The main stage of "Zapad-2021" military exercise has started

13 September, 2021
The main stage of the "Zapad-2021" joint strategic military exercise started on September 13 at the military training ground "Mulino" of the Russian Federation. The Minister of Defence of the Republic of Armenia Arshak Karapetyan also followed the operations accompanied by live fire. 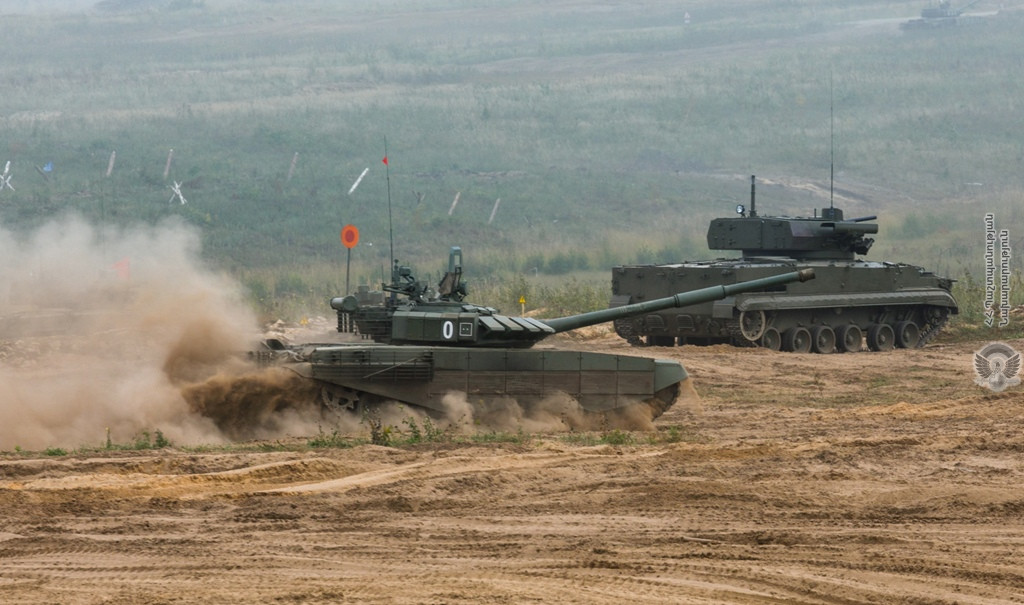 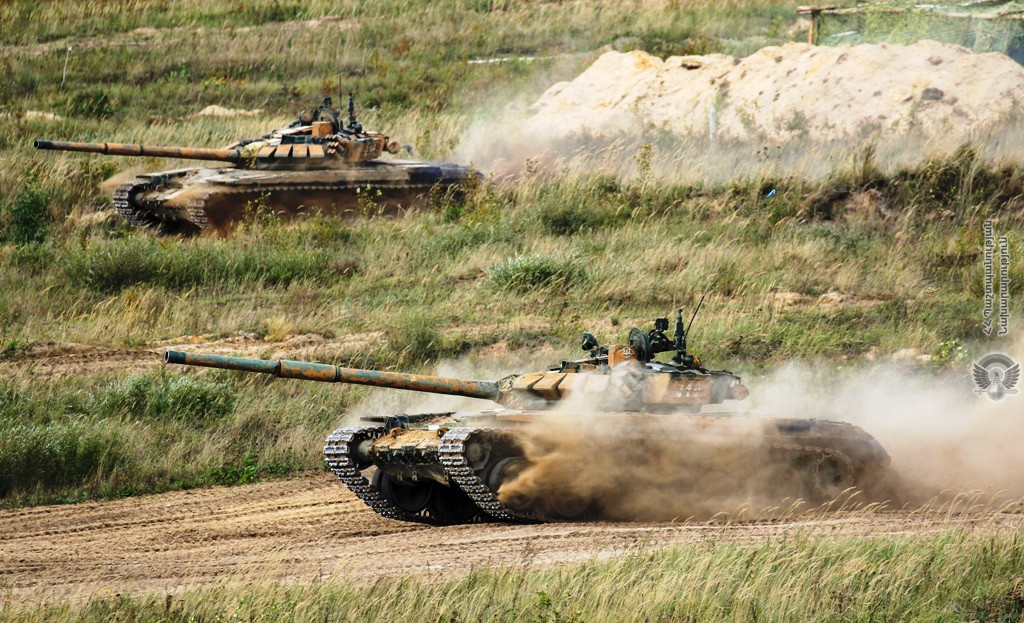 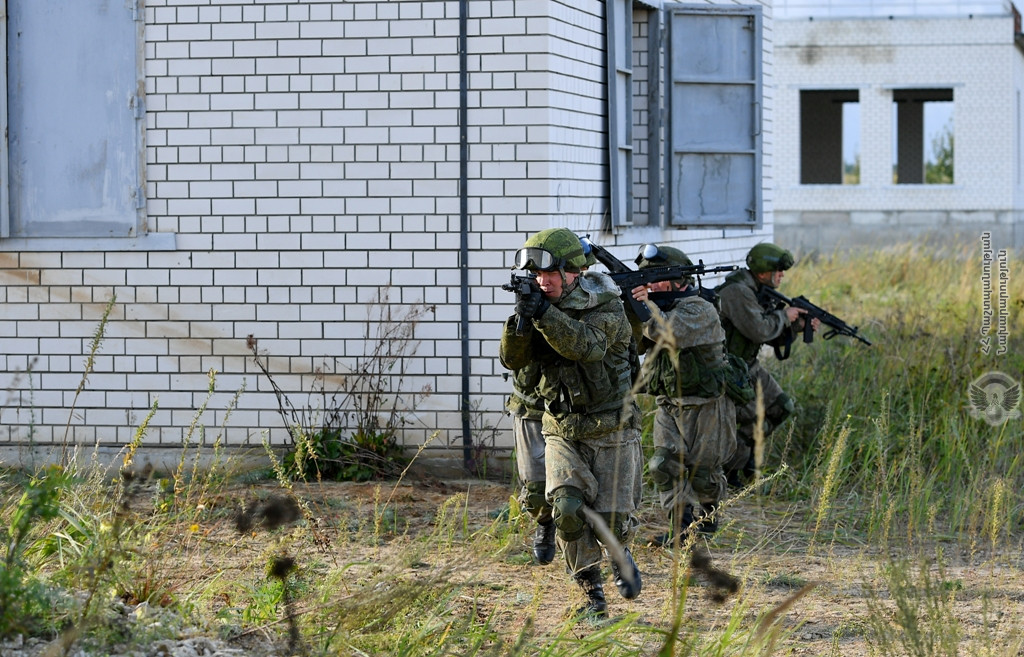 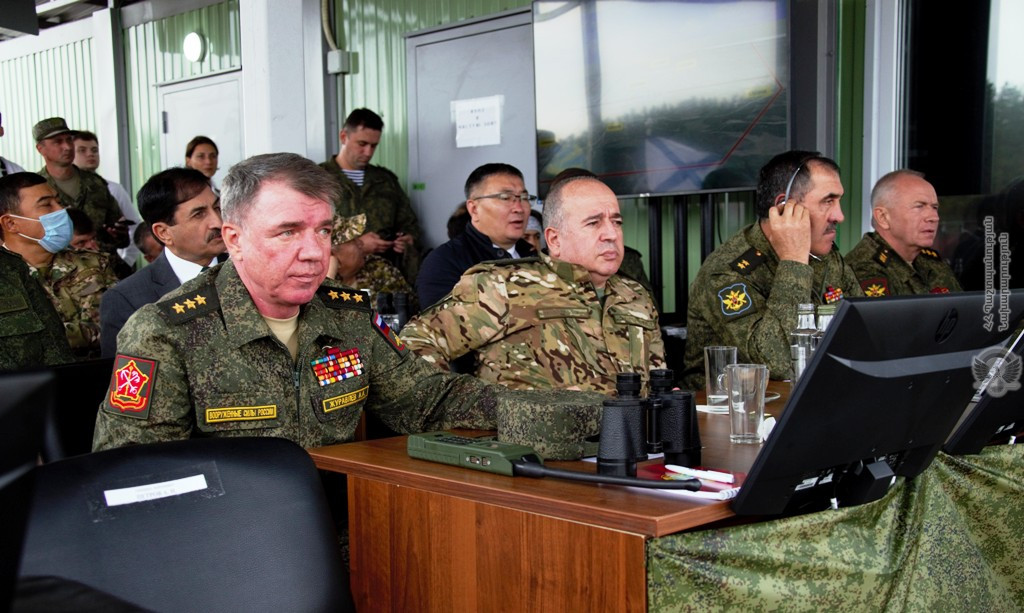 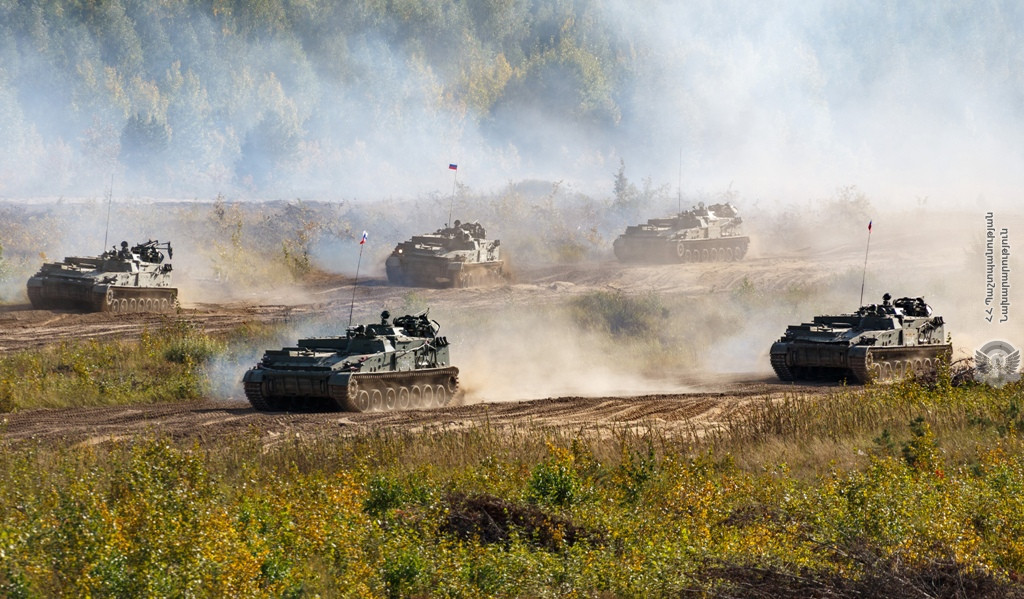 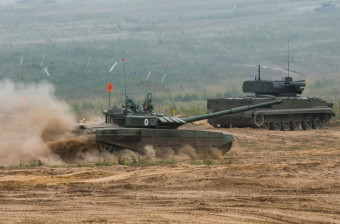 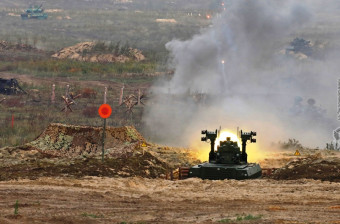 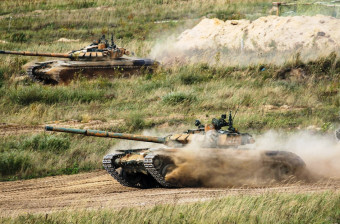 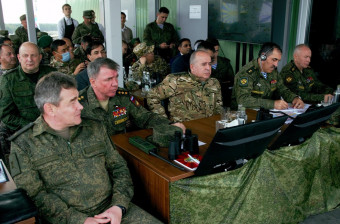 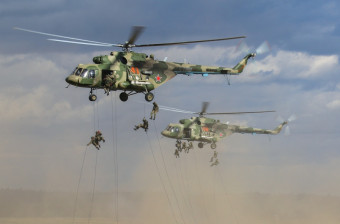 The main stage of the "Zapad-2021" military exercise involves the army corps and military units of the Western Military District of the Russian Federation, as well as the military units of Armenia, Belarus, India, Kazakhstan, Kyrgyzstan and Mongolia. Armenia participates in the military game as a contingent consisting of tank, motorized rifle and missile-artillery subdivisions.

The training and combat operations are based on the experience of recent military operations, in particular, in the Syrian Arab Republic and the Republic of Artsakh. Also, new ways and methods of joint actions of troops were developed.