Gathering-consultation in the administrative complex of the Ministry of Defence

10 September, 2021 17:54
A gathering-consultation on "Cases of suicides in the Armed Forces and ways of prevention" was held in the administrative complex of the Ministry of Defence. 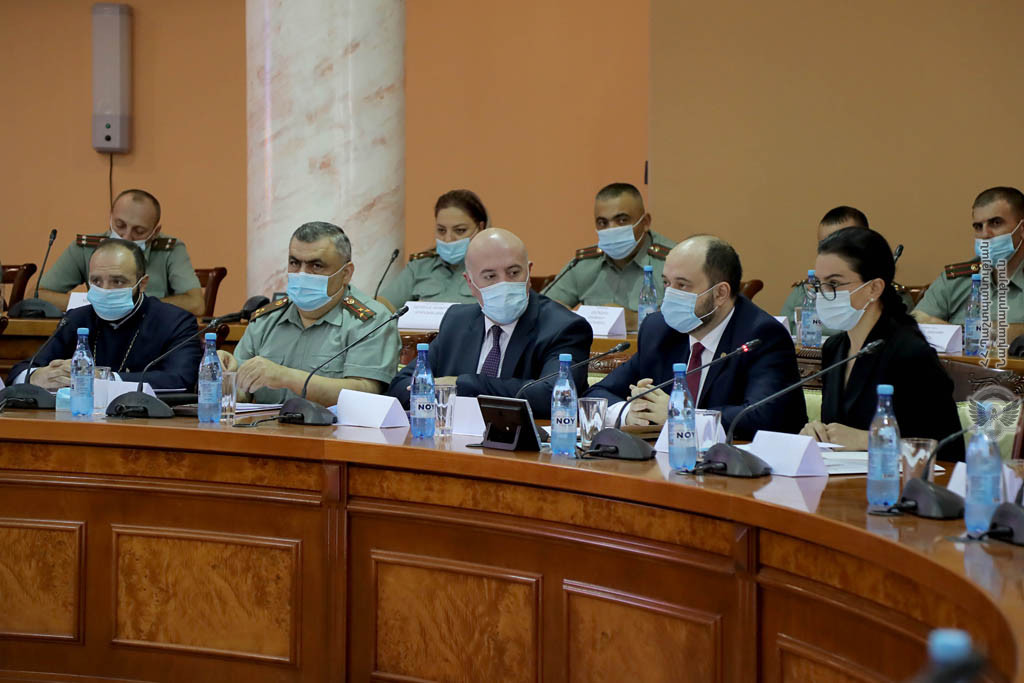 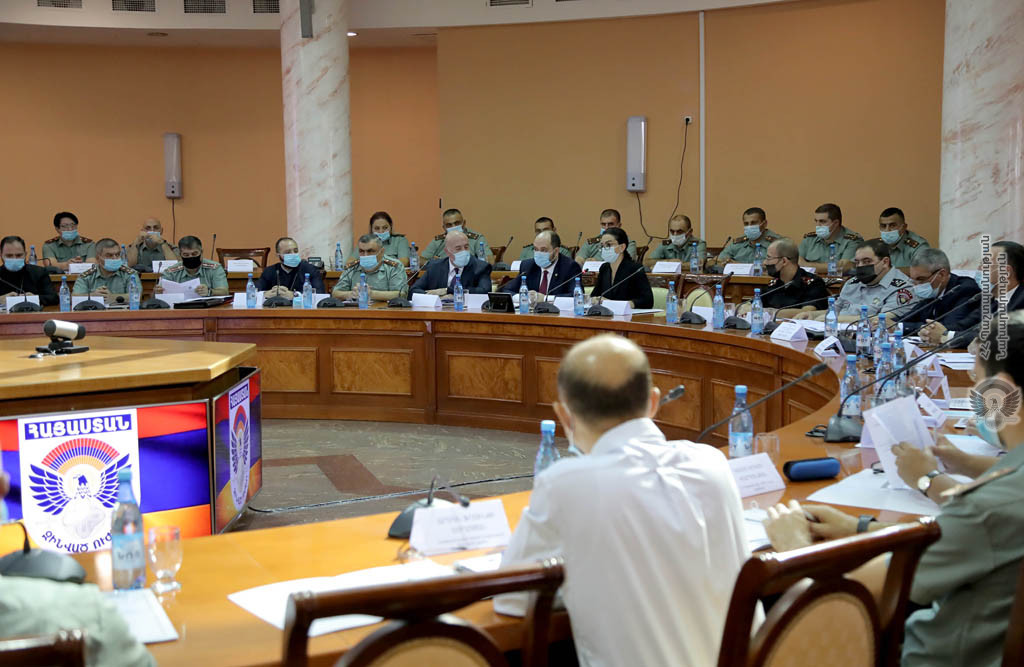 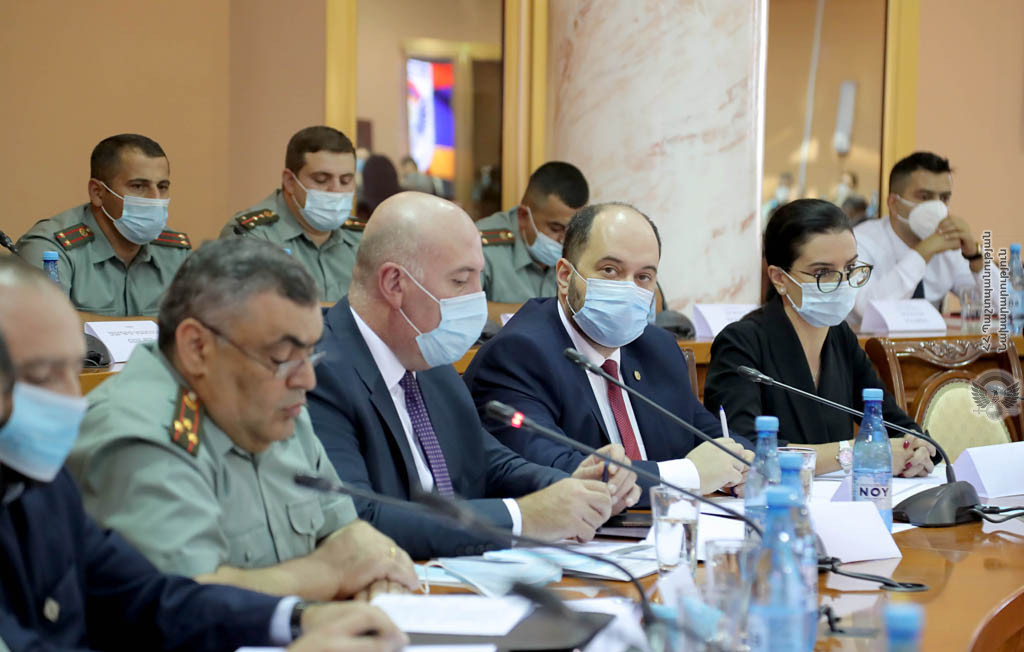 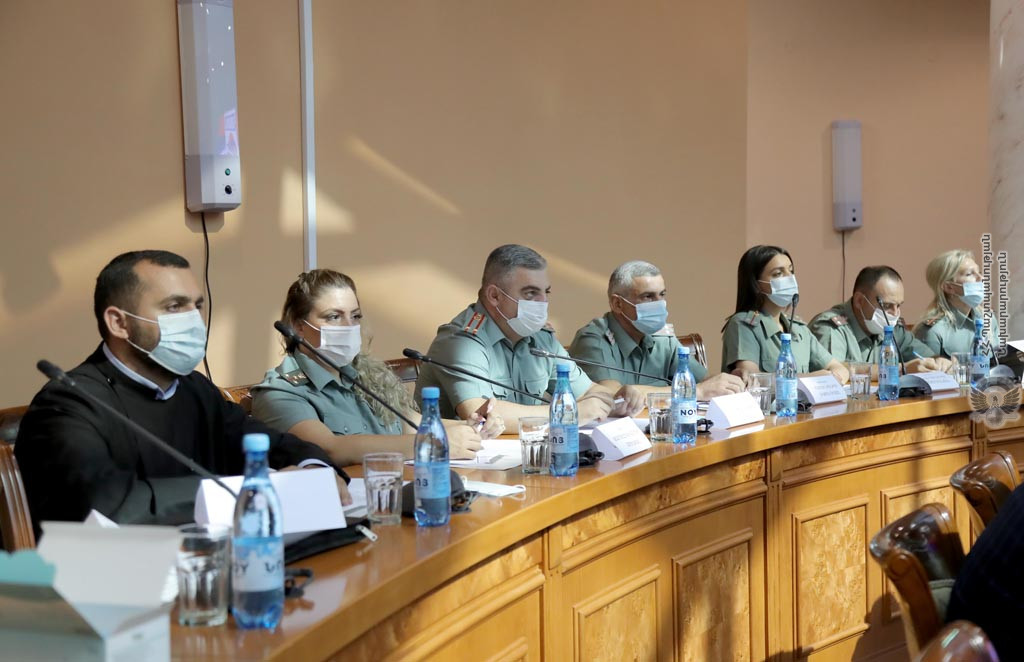 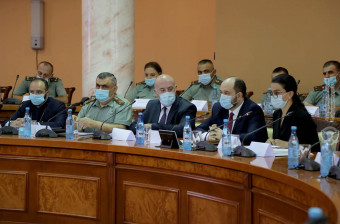 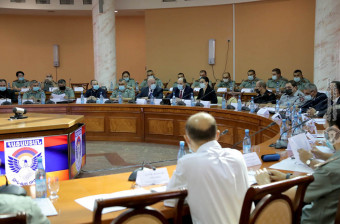 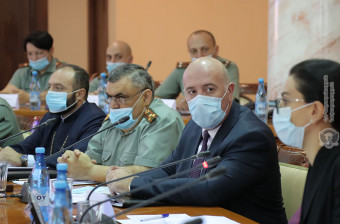 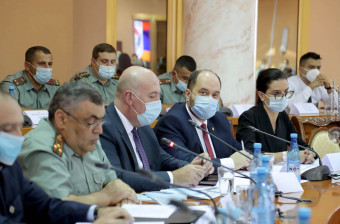 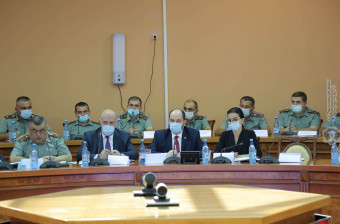 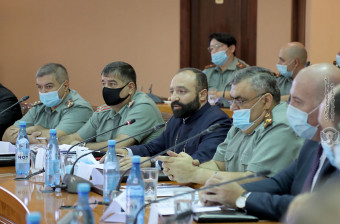 The meeting was attended by high-ranking officers of the relevant subdivisions of the Armed Forces, representatives of other state bodies and non-governmental organizations, psychologists-lecturers and clergymen, as well as the Chief of staff of the Prime Minister Arayik Harutyunyan, assistant to the Prime Minister Anna Vardapetyan and Deputy Defence Minister Arman Sargsyan.

Welcoming the participants of the meeting, the Chief of Staff of the Prime Minister stressed that maximum efforts should be made to increase the effectiveness of the work of preventing the suicides of servicemen.

During the meeting, reports were made by the spiritual leader of the Armed Forces, officers of the Department of moral and psychological support, representatives of the military police, military prosecutor's office, a number of lecturers, psychologists and others. An analysis of suicide cases in the armed forces for 2021 was carried out, suggestions on ways of prevention were presented.