17 December, 2020
Within the framework of his working visit to Syunik Province, on December 17, Minister of Defence of the Republic of Armenia Vagharshak Harutyunyan met with the heads of a number of communities of the province. 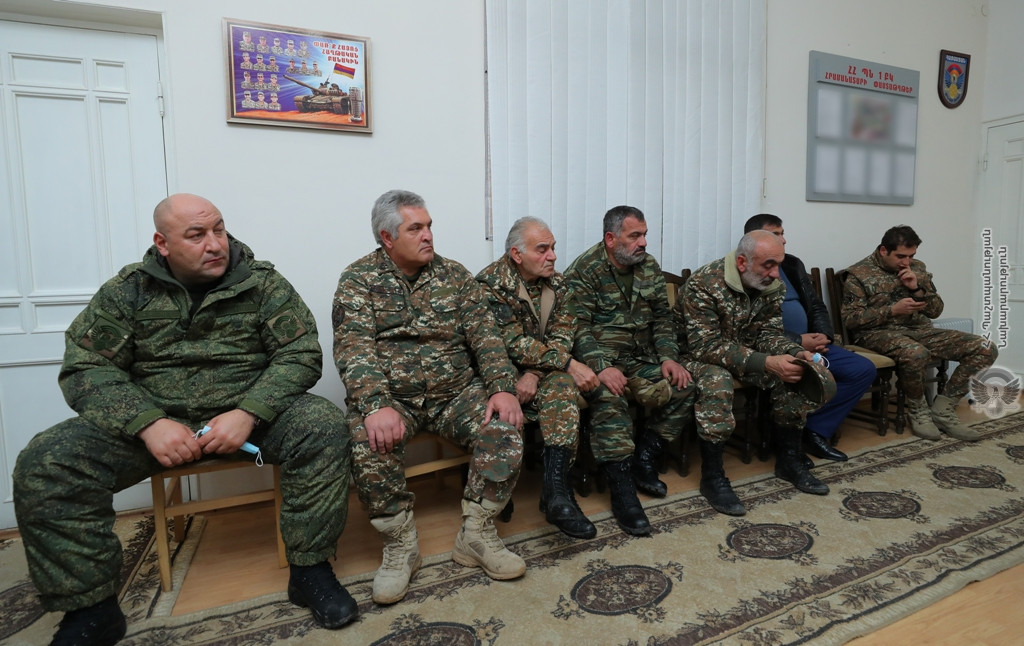 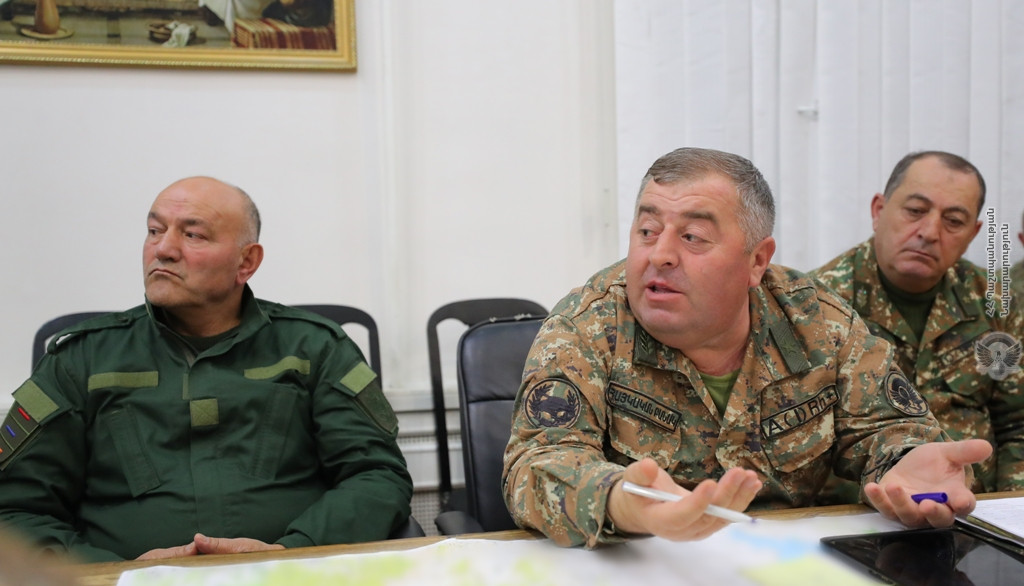 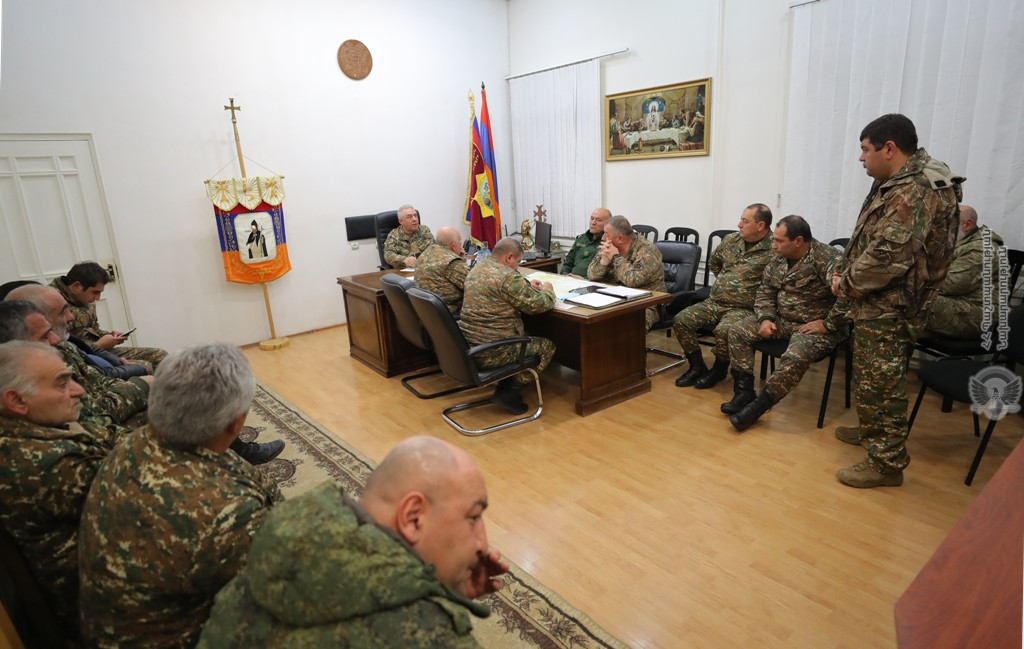 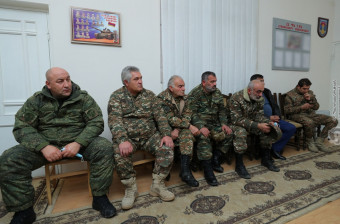 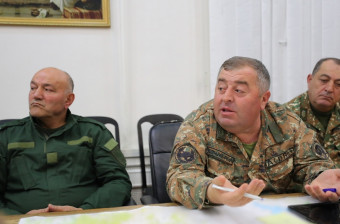 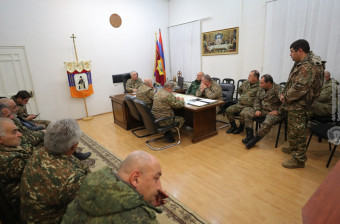 The participants of the meeting expressed their concerns about the complicated situation created in the province as a result of the adjustments of the border to the Minister of Defence. The heads of the communities stated that several settlements, including Kapan will be targeted by the opponent because of the changes of the borderline.

The Minister of Defence noted that the border is being adjusted in the presence of the high-ranking officers of both sides and that no meter will be conceded from the territory of the Republic of Armenia. It was stressed that these sectors will be controlled by the Russian border guards, an agreement on which has already been reached and this will create additional guarantees to strengthen the security system.

Vagharshak Harutyunyan also noted that a whole complex of measures is being taken to ensure the security of these zones, in particular, new military units are being formed, new infrastructures are being created and this process will be ongoing.