10 October, 2022 23:10
On October 10, Minister of Defence of Armenia Suren Papikyan received Isabelle Dumont, adviser to the French President's Office. Ambassador Extraordinary and Plenipotentiary of France to Armenia Anne Luyo also participated in the meeting.
Suren Papikyan thanked the French government for strongly condemning Azerbaijan's large-scale aggression against the sovereign territory of Armenia, for giving accurate and targeted assessments, as well as for supporting efforts to establish peace in the region. The Minister of Defence presented the situation created as a result of the Azerbaijani aggression.
Ms. Dumont reaffirmed the position of the French side, according to which the Azerbaijani armed forces should be withdrawn from the sovereign territory of Armenia, and the existing problems should be resolved exclusively peacefully.
During the meeting, issues related to Armenian-French cooperation in the field of defense were also discussed, in particular, issues related to the implementation of the agreements reached during the visit of the Minister of Defense of Armenia to France on September 27. 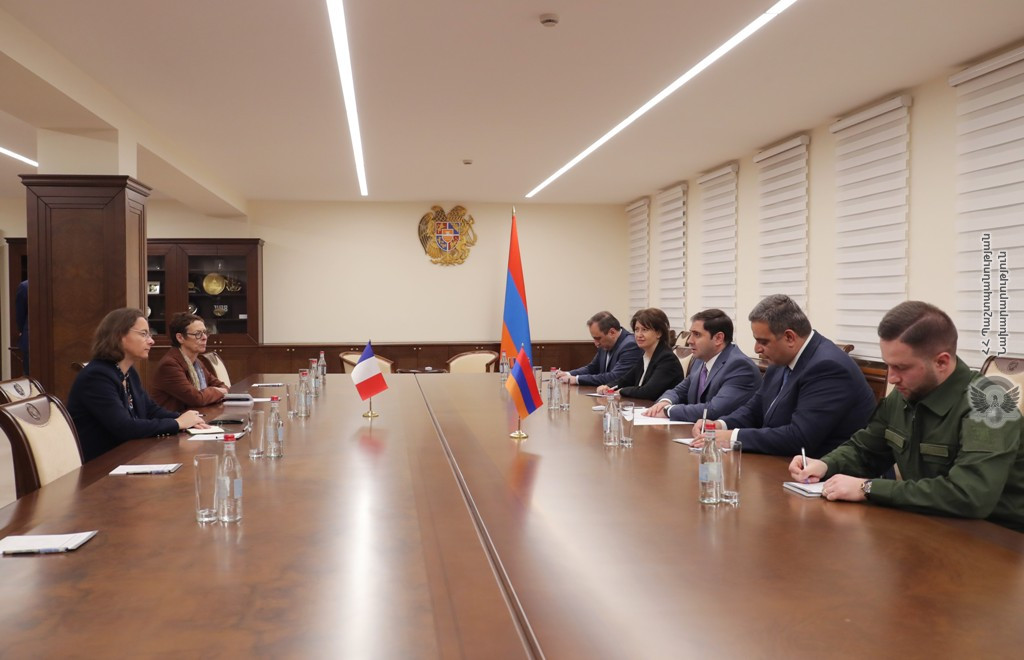 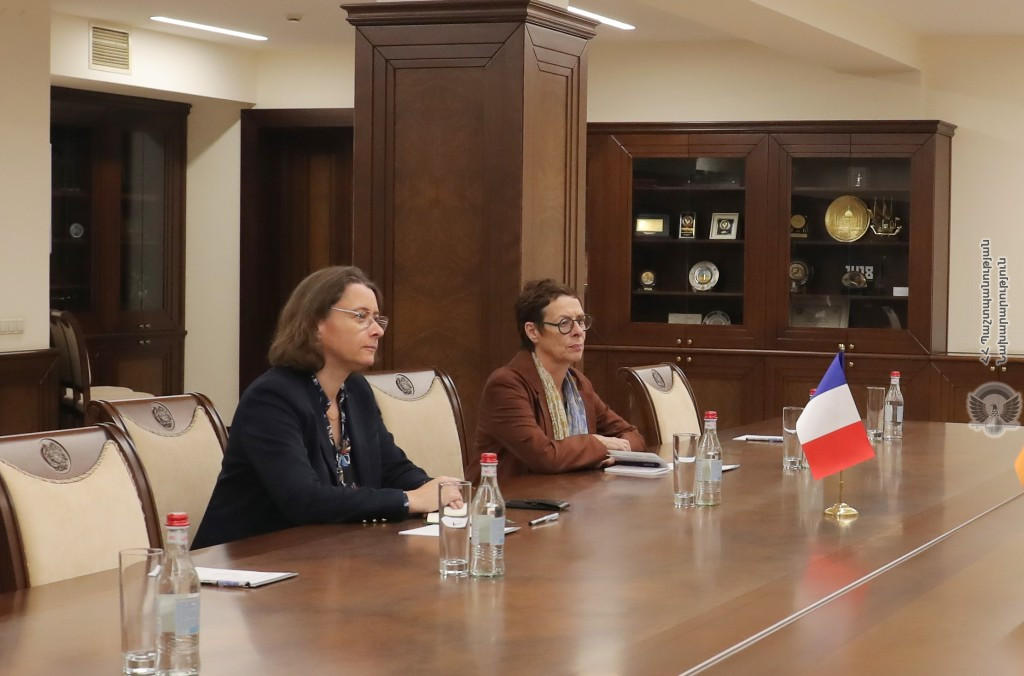 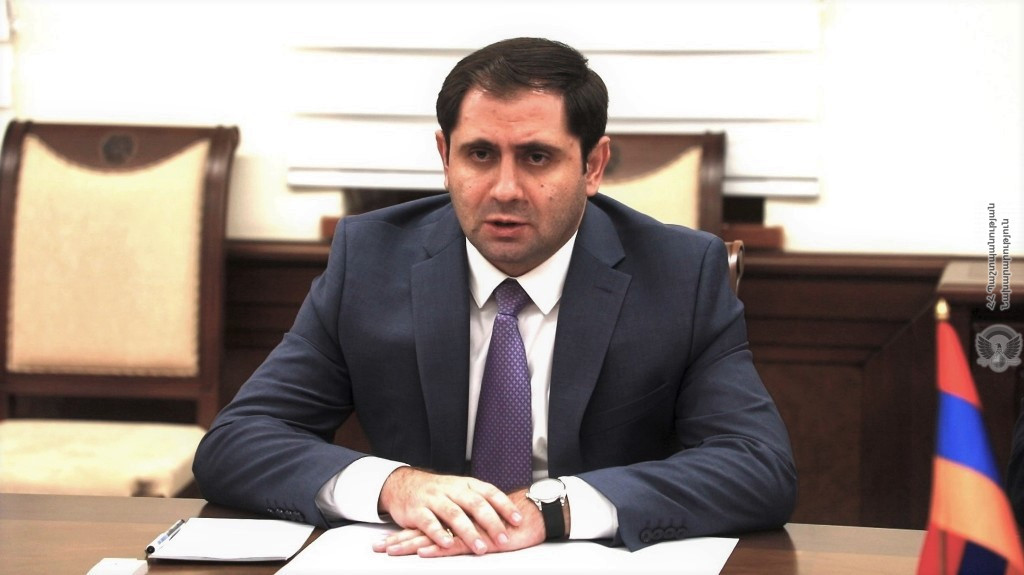 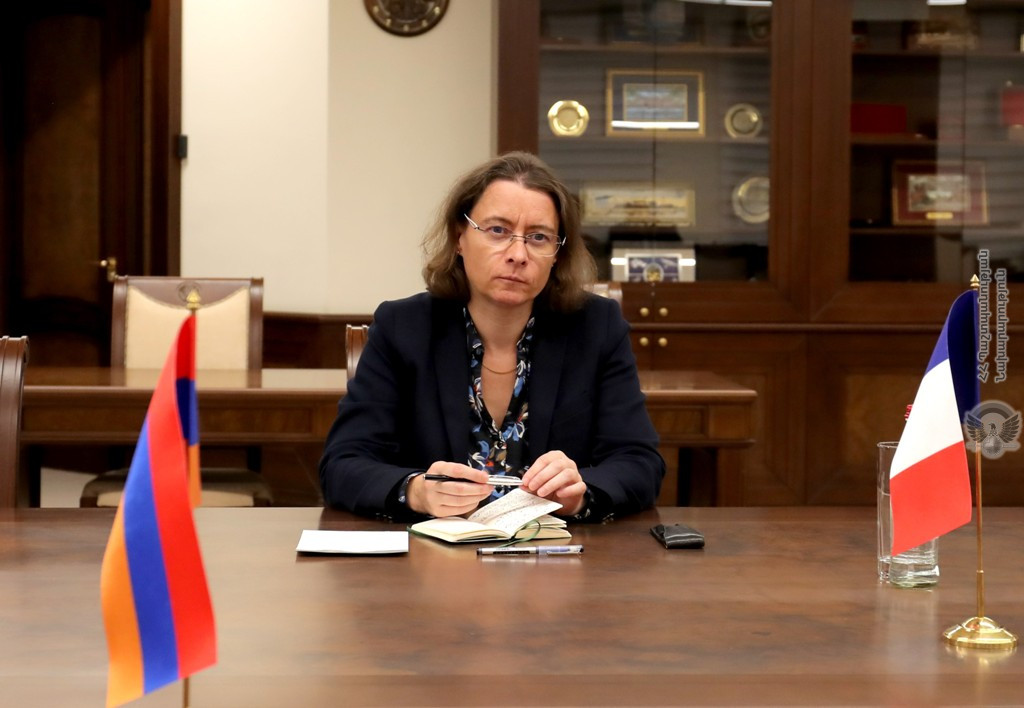 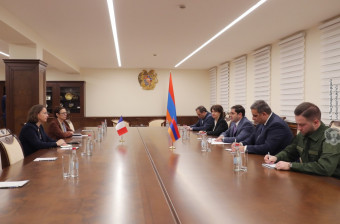 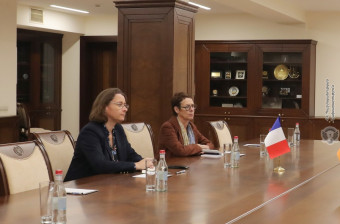 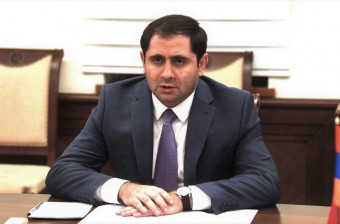 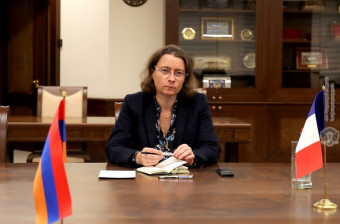