Arshak Karapetyan awarded doctors who took part in the war

2 September, 2021
On September 2, a ceremony of awarding doctors who took part in the 44-day Artsakh war took place in the administrative complex of the Ministry of Defence, which was attended by the Minister of Health of the Republic of Armenia Anahit Avanesyan, Chief of the General Staff of the Armed Forces of the Republic of Armenia, Lieutenant General Artak Davtyan, high-ranking representatives of the Armed Forces and the Ministry of Defence, officials in the field of health. 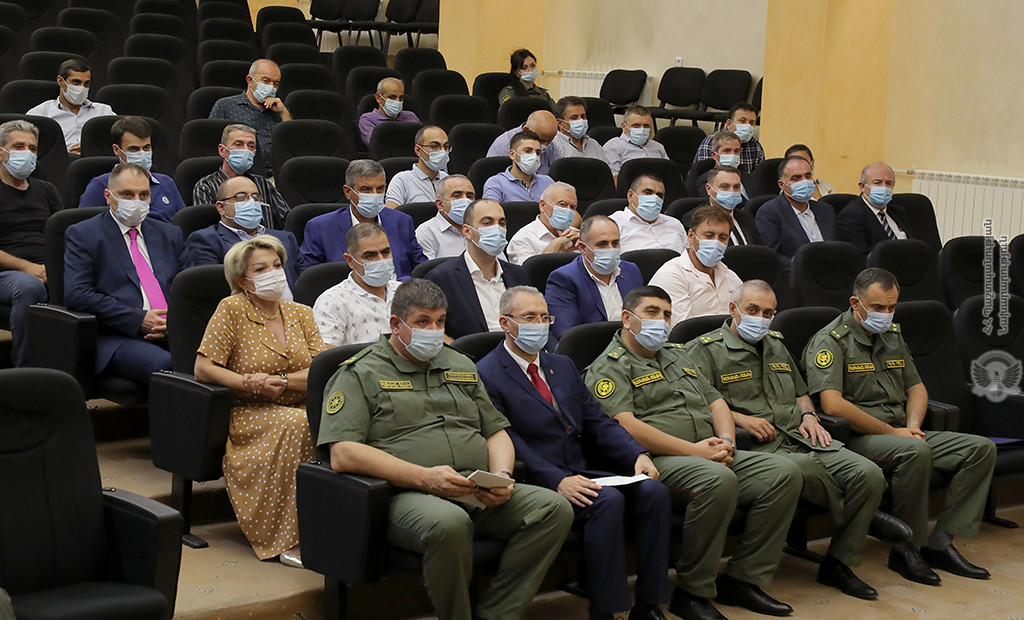 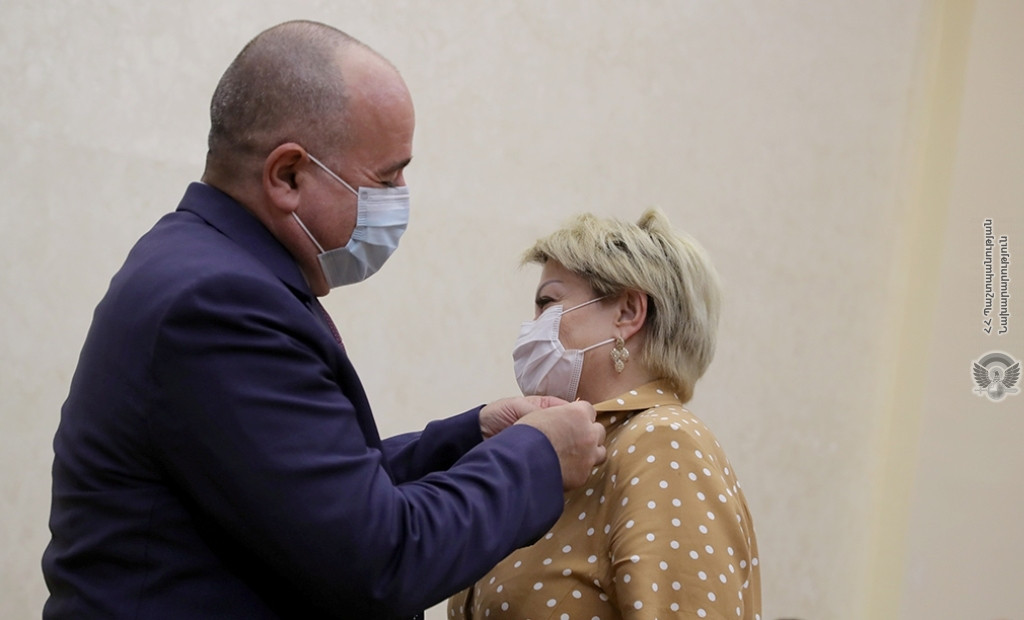 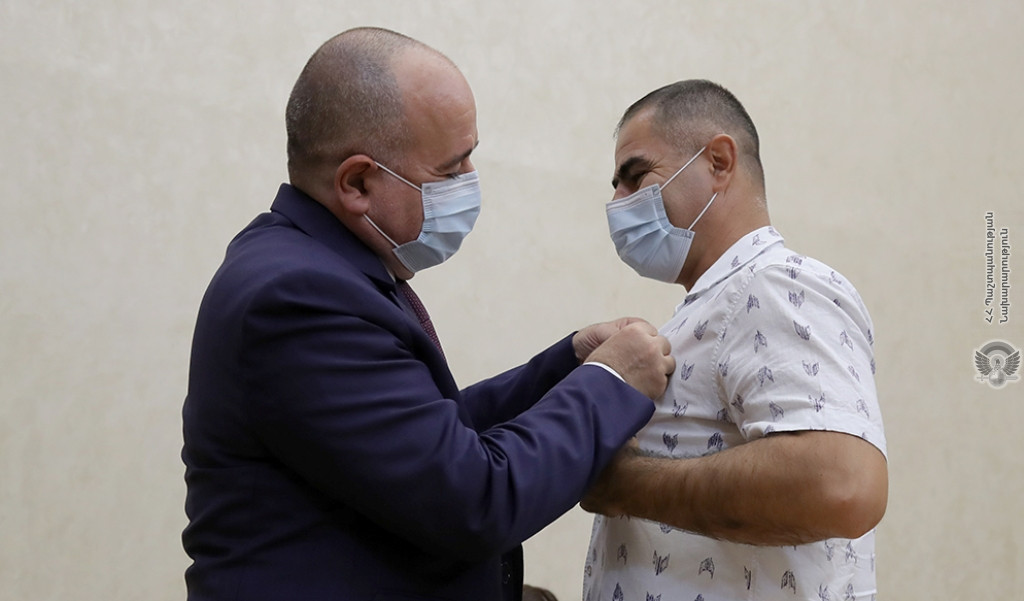 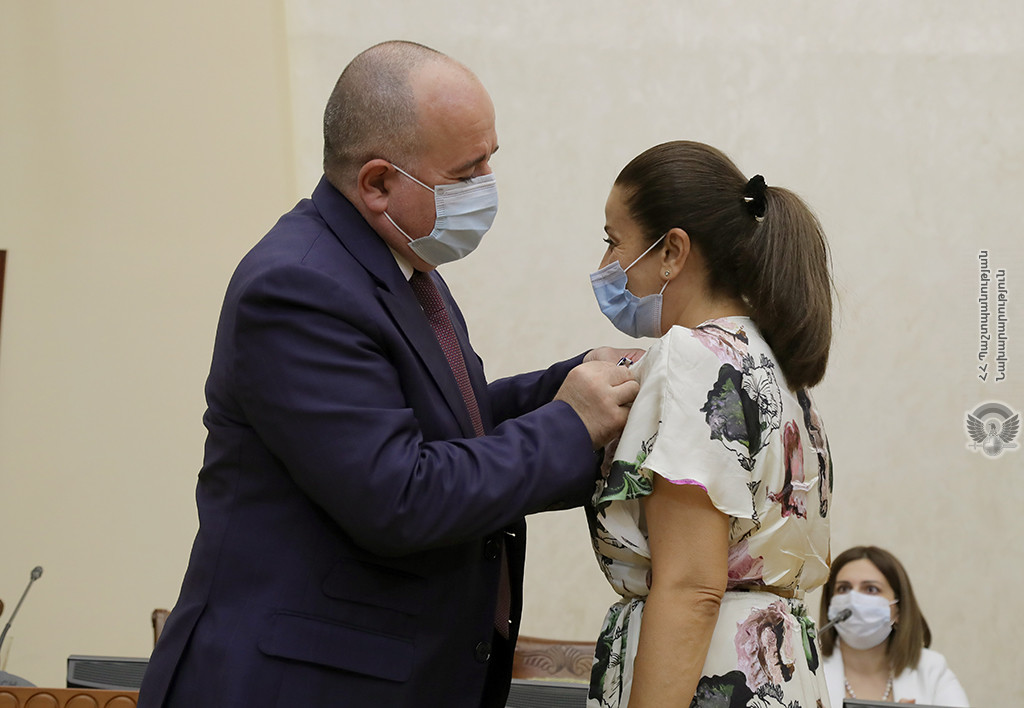 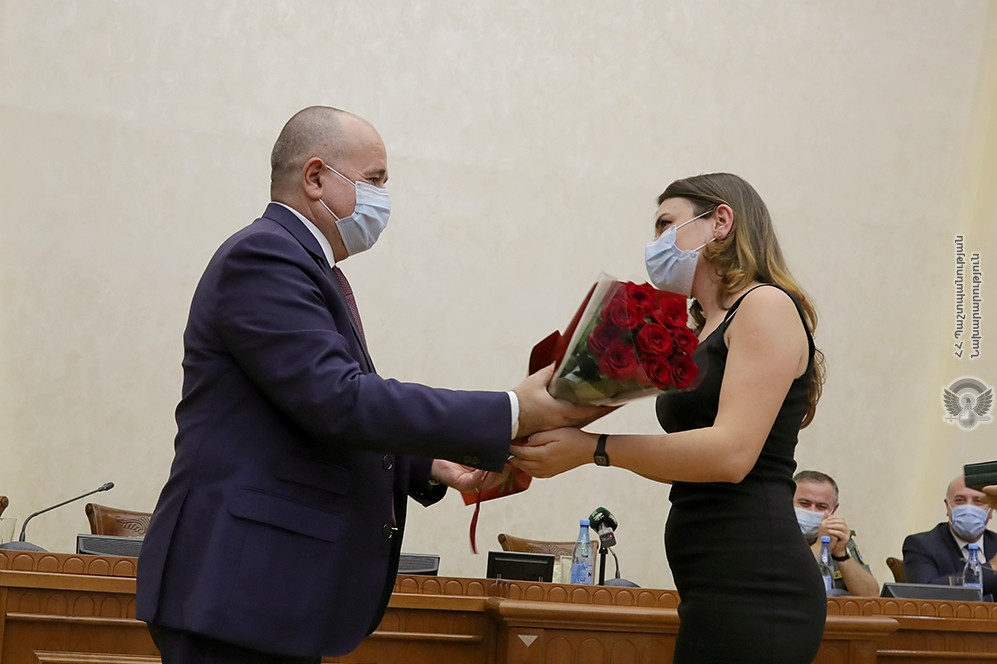 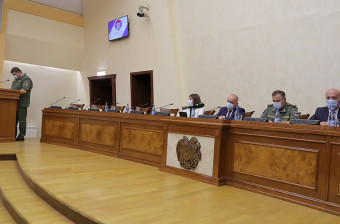 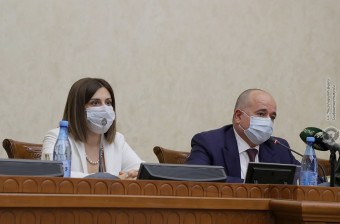 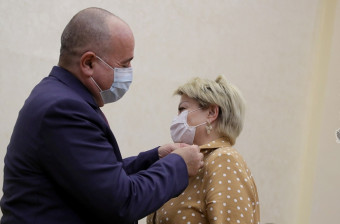 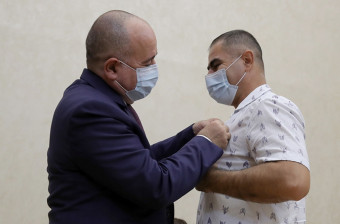 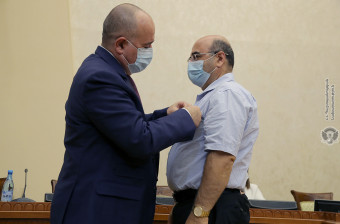 By the order of the RA Minister of Defence Arshak Karapetyan, medical workers who saved the lives of many servicemen and volunteers during the war were awarded with departmental medals. The Defence Minister thanked the representatives of the "White Army" for their dedicated work, emphasizing that they continued their service without a break even after the war, to give a second life to the soldiers and to return them to the ranks.