1 September, 2021
On August 31, RA Minister of Defence Arshak Karapetyan paid a working tour to a number of military units. The head of the Ministry of Defence followed the organization of the service and measures for tactical and professional training, provided for in the daily schedule. 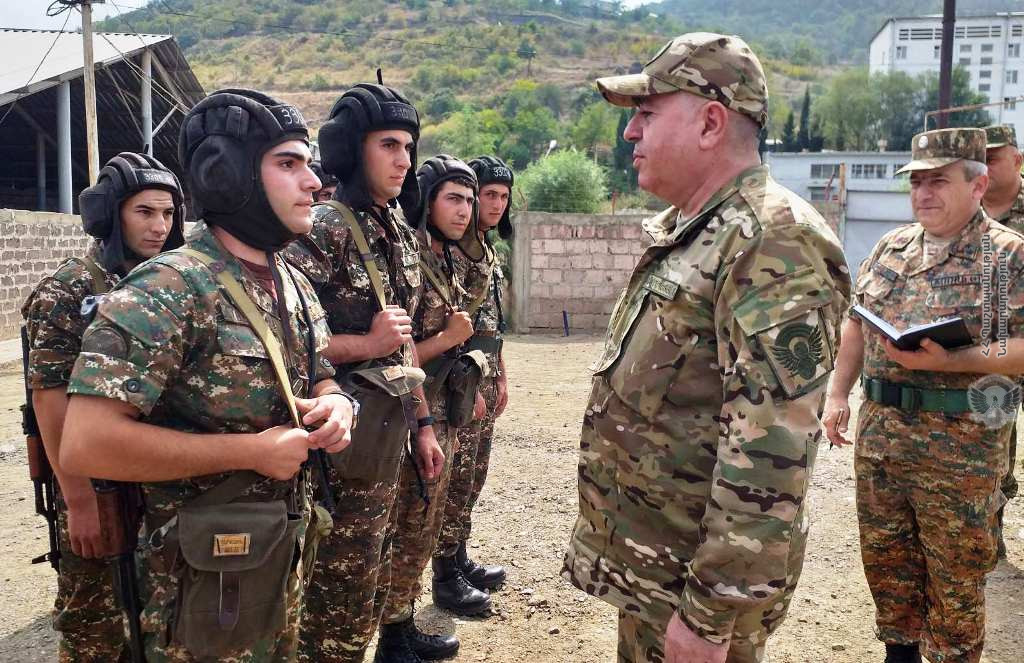 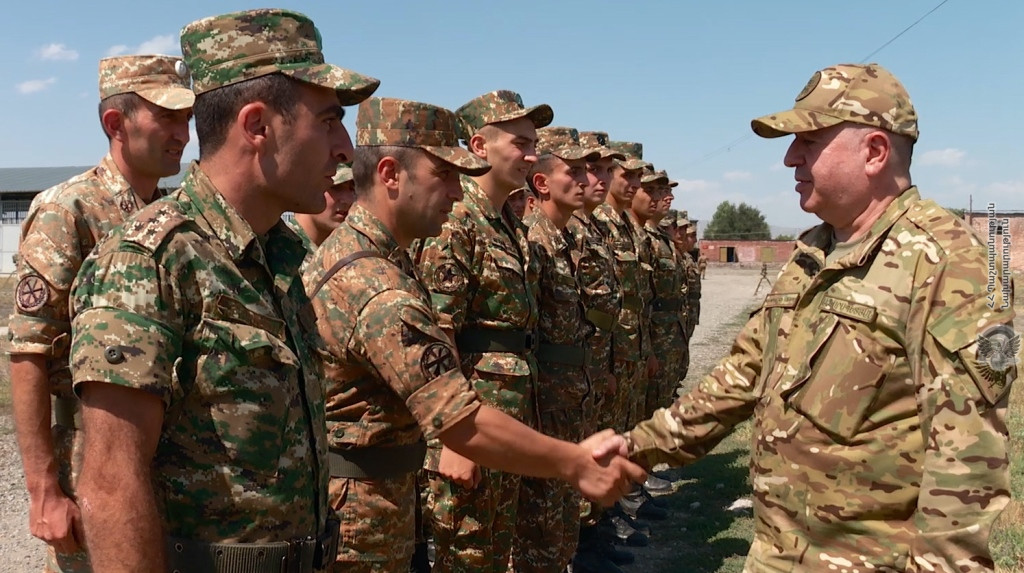 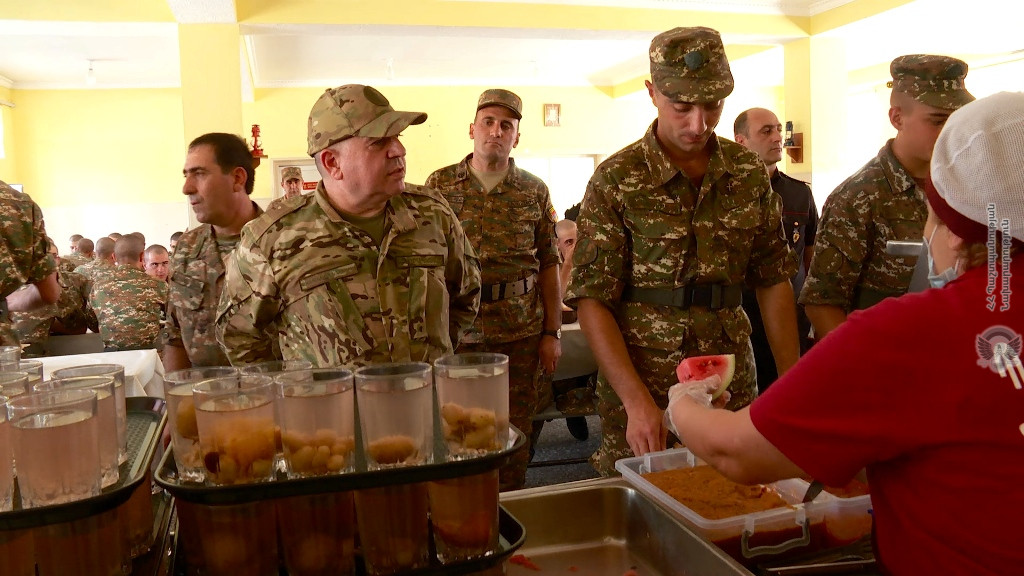 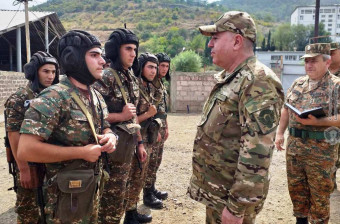 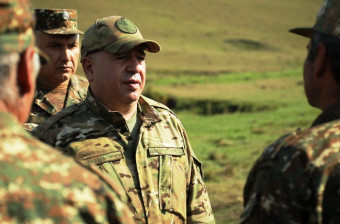 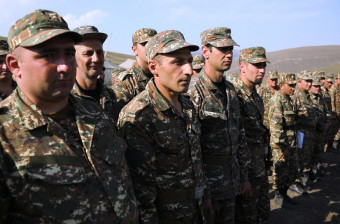 The Minister of Defence got acquainted with the training process of the subdivisions, paid special attention to the social and living conditions of the military units, as well as to the conditions of organizing food for the servicemen, strictly instructing the command staff to keep them under constant control.

During the working tour, Arshak Karapetyan also visited several areas where the three-month training gatherings were held, met with the reservists, talked to them, thanked them for their direct participation in the defense of the Motherland, wished them good service, assuring that the solution of their social problems, caused by the training gatherings, is in the center of the government's attention.