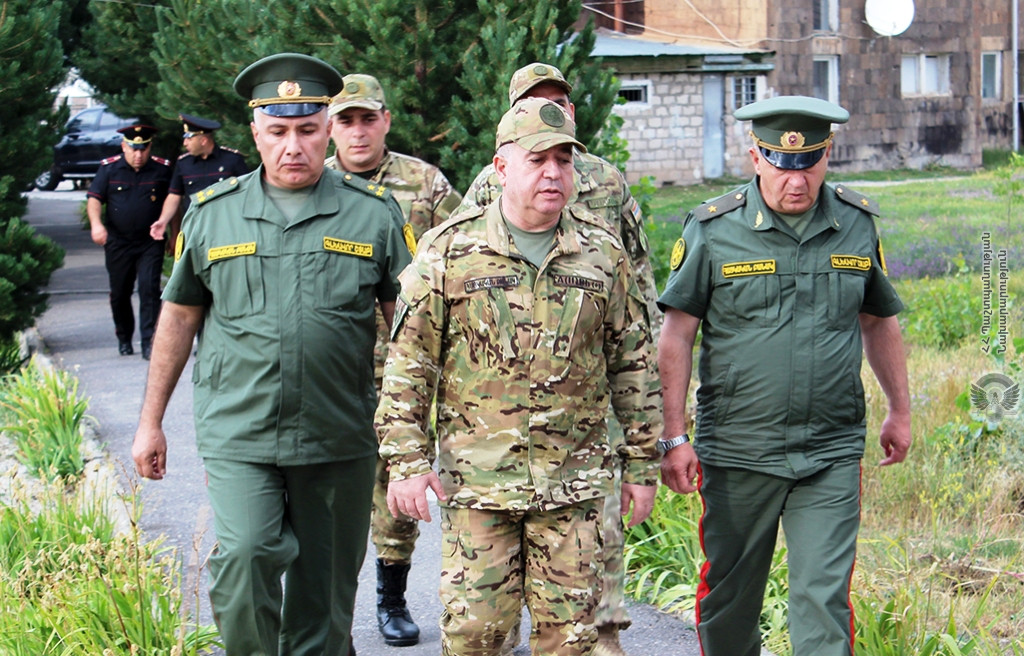 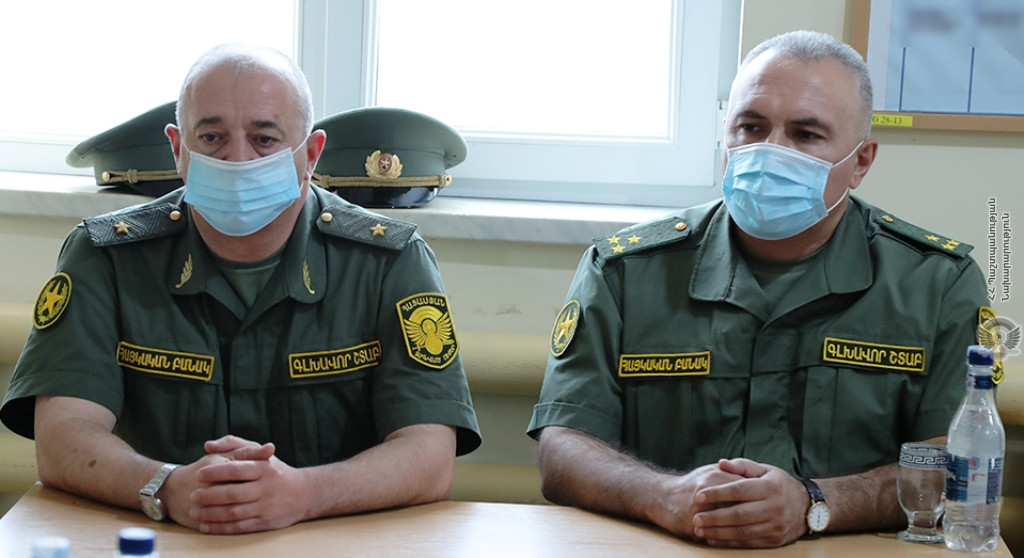 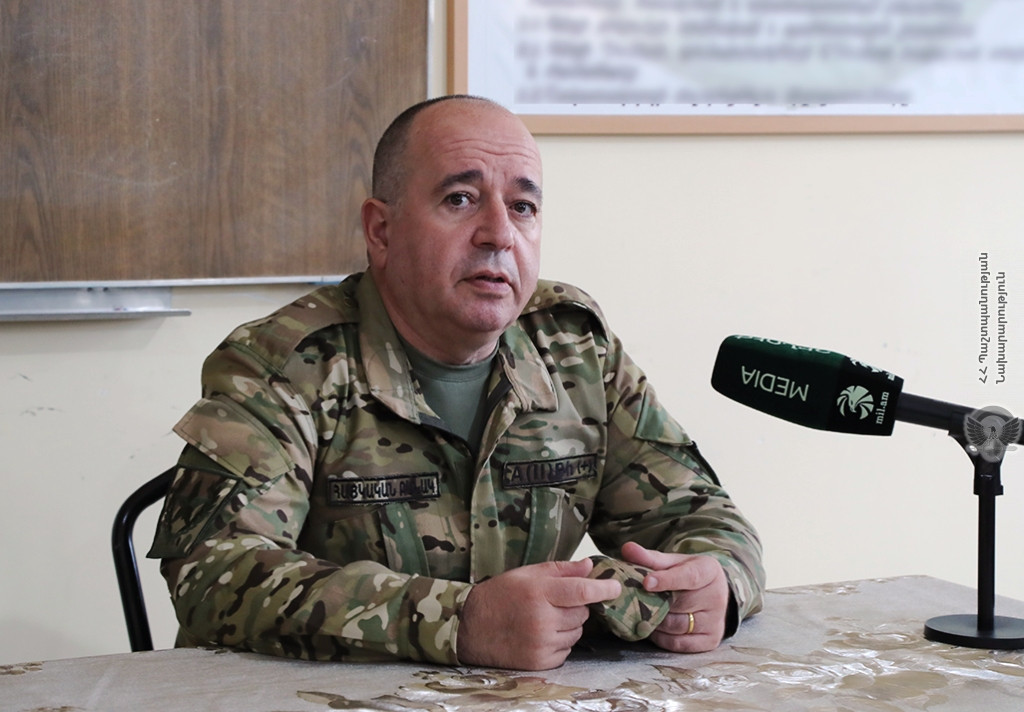 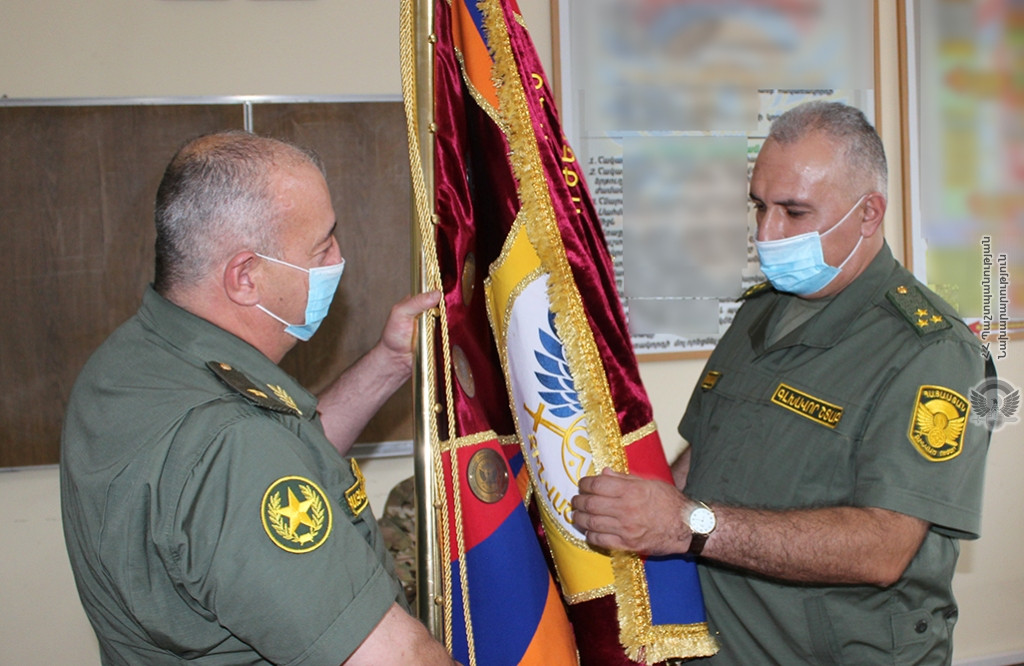 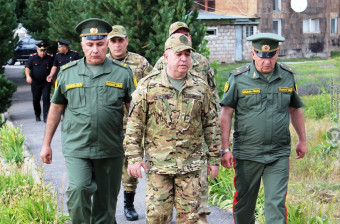 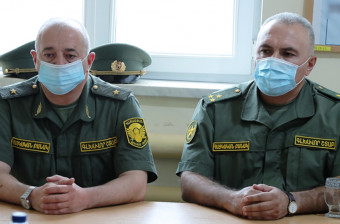 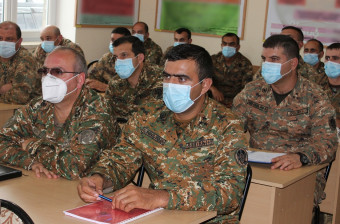 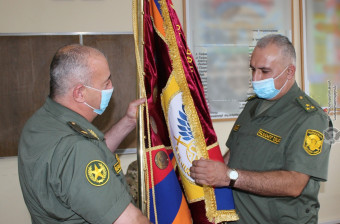 The head of the defence department thanked the former commander of the army corps, Major General Arayik Harutyunyan for the work done, stressing that during the 44-day war, the subdivisions subordinated to the army corps honorably completed the assigned tasks in the designated areas.

Arshak Karapetyan wished Colonel Vahram Grigoryan success, expressing confidence that the army corps, under the leadership of the newly appointed commander, will continue to clearly fulfill all the tasks assigned to it, first of all, full protection of the borders.