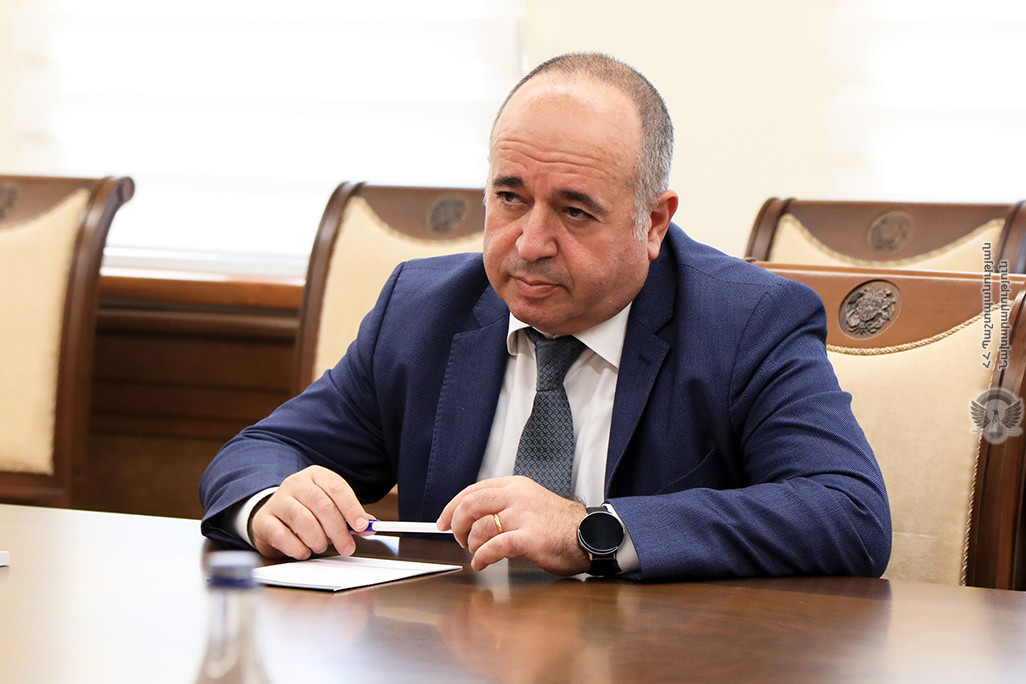 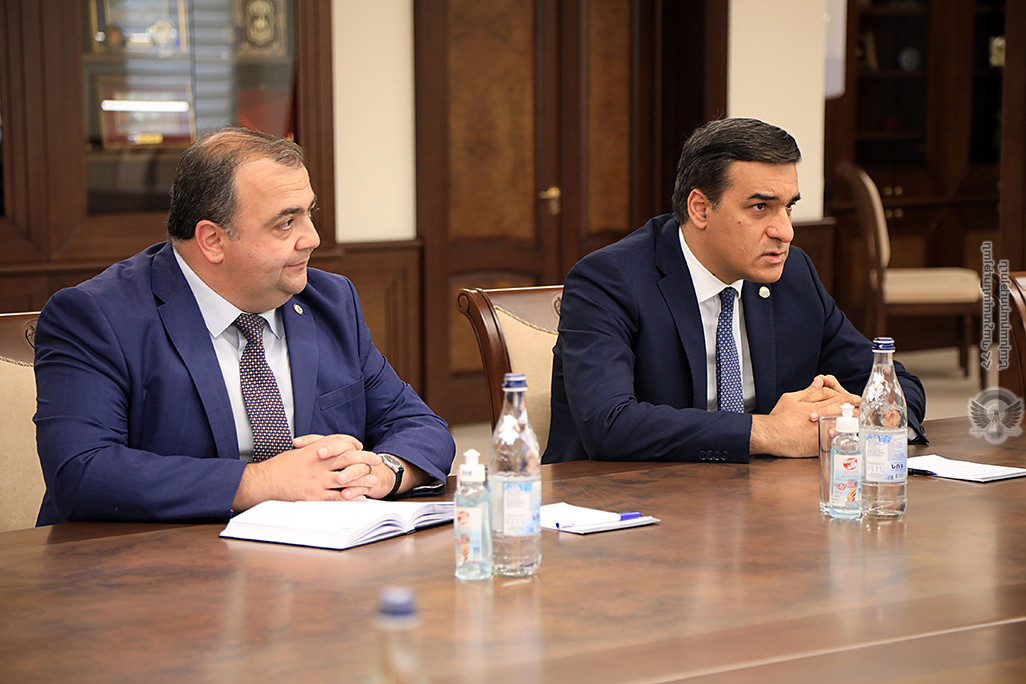 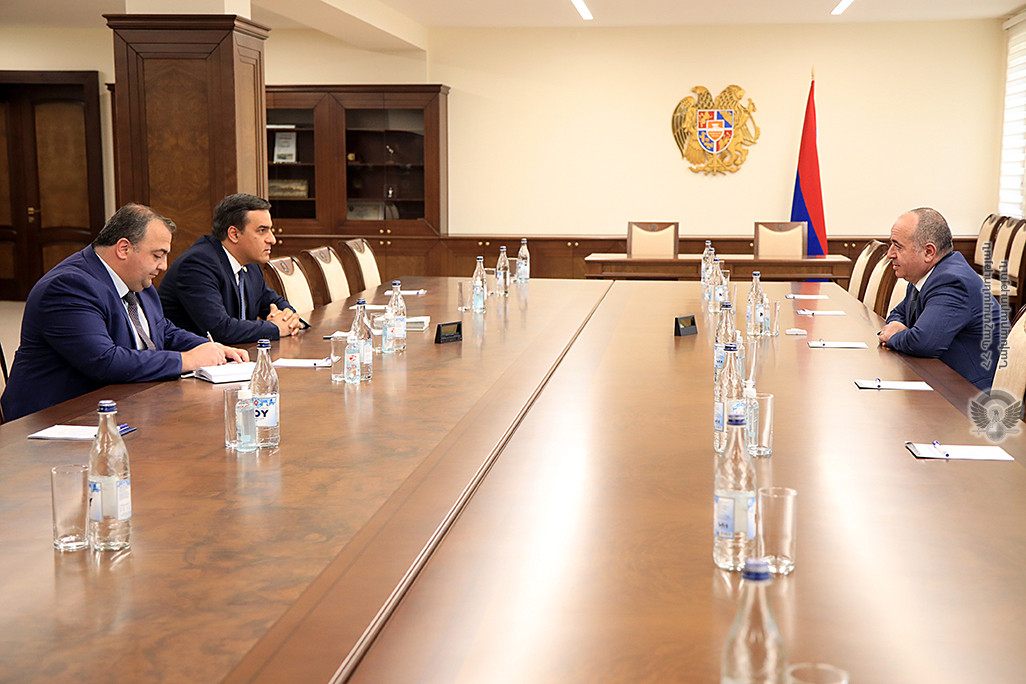 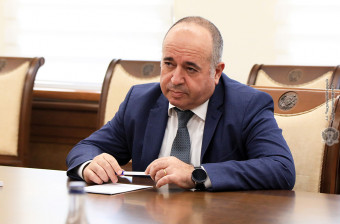 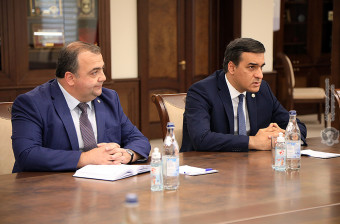 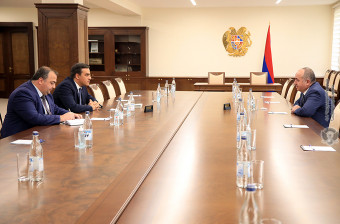 Arman Tatoyan presented to Arshak Karapetyan the results of the work done by the Defender's Office concerning the armed forces, emphasized the positive impact of the cooperation on the identification and analysis of the existing problems, as well as the importance of their solutions.

The Minister of Defense Arshak Karapetyan mentioned the work of the Human Rights Defender's Office, in particular the active cooperation with the relevant structures of the RA Defense Ministry and the General Staff of the Armed Forces.

During the meeting, the issues related to the 44-day war and post-war border tensions, which are directly related to the protection of human rights, were discussed.

Minister Karapetyan emphasized that the Armed Forces are currently carrying out complex measures aimed at strengthening discipline and increasing the combat effectiveness of the troops, as well as the social security of servicemen.

The Human Rights Defender also informed that the office has carried out a study related to the increase of the officer's role in the society, within the framework of which a corresponding report is now being prepared.