5 June, 2021
On June 5, on the birthday of the outstanding military leader, national hero of Armenia, Colonel-General Gurgen Dalibaltayan, the combined arms faculty of the RA Defence Ministry named after V. Sargsyan was named in honor of the unforgettable military man. 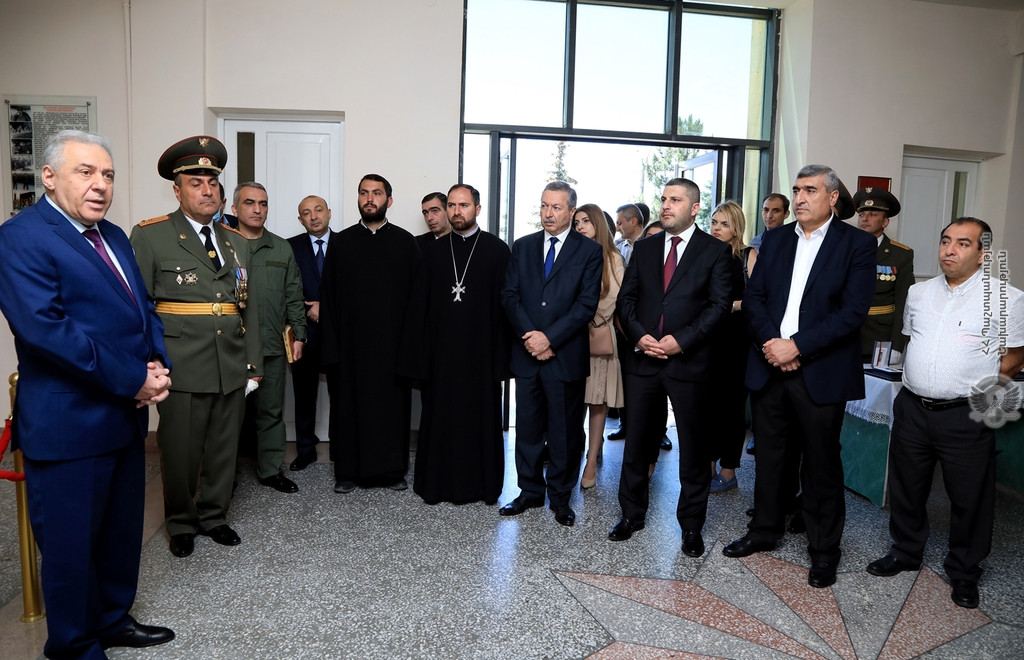 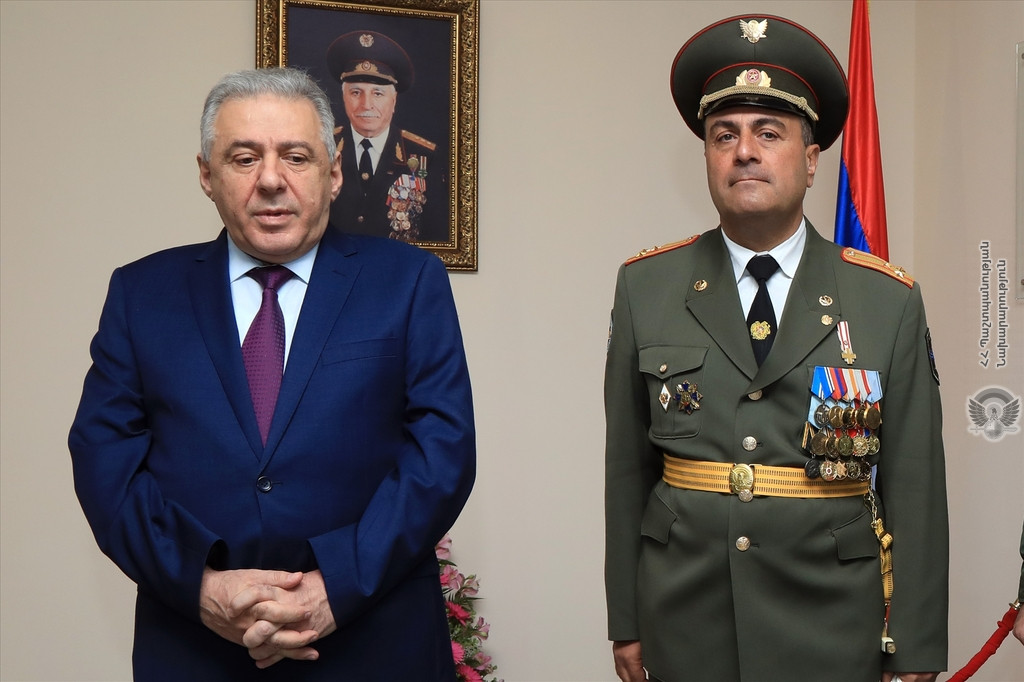 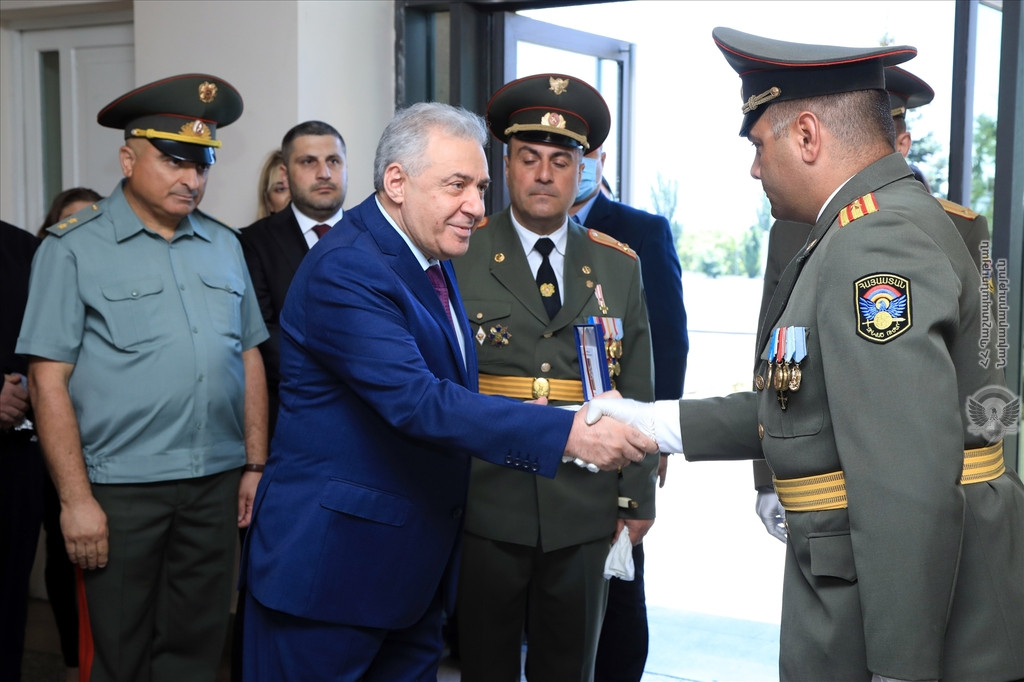 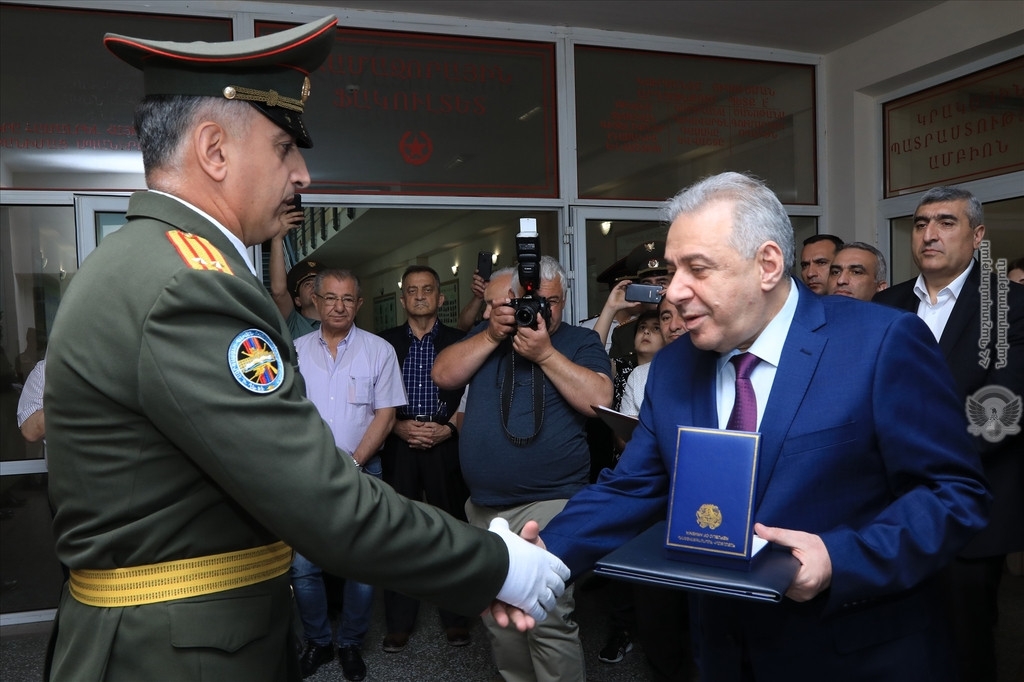 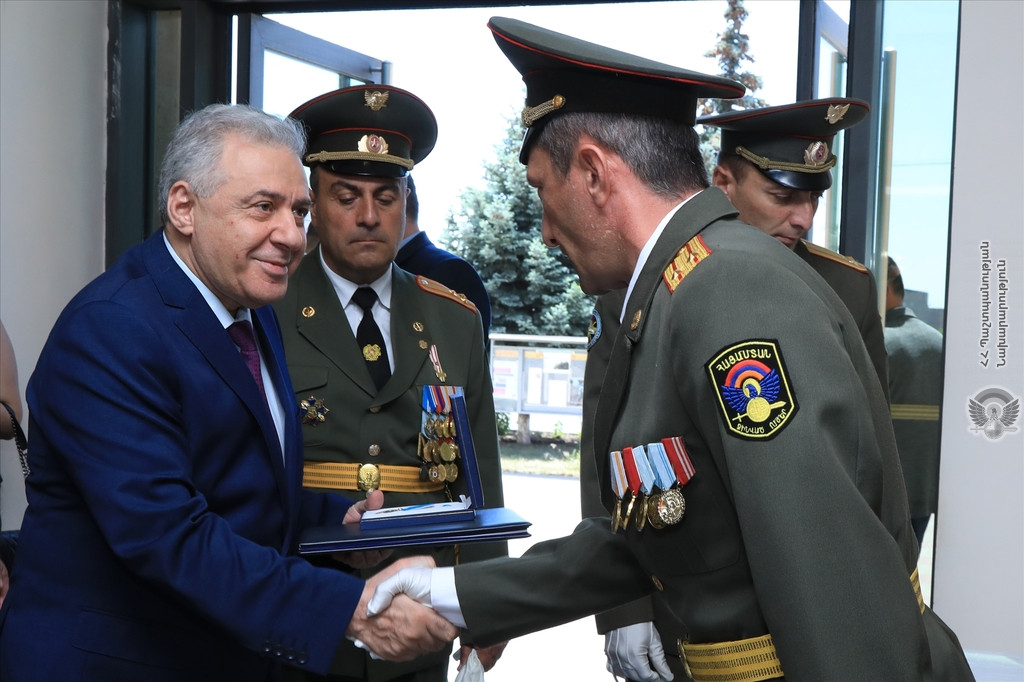 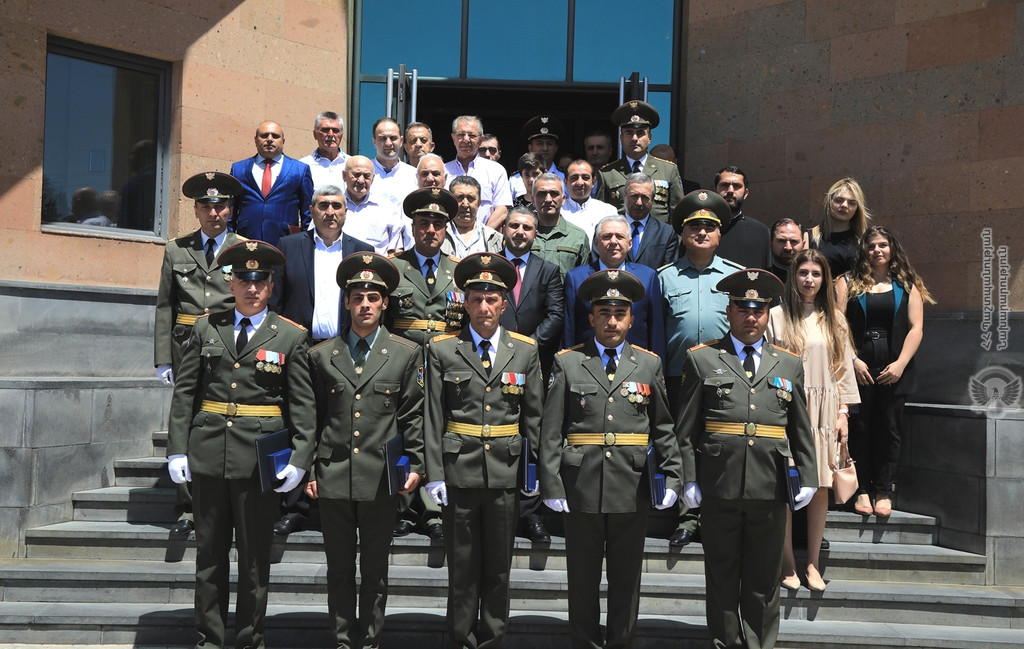 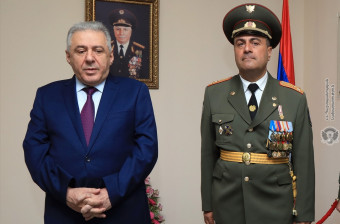 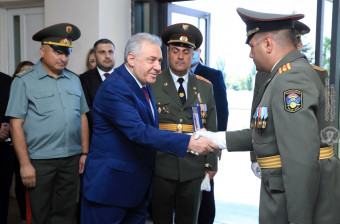 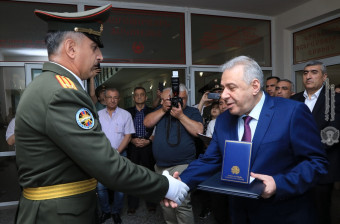 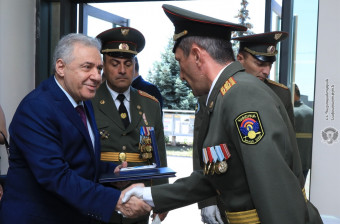 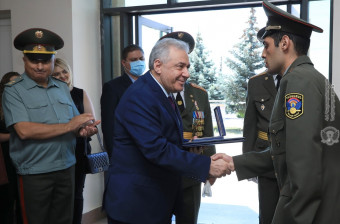 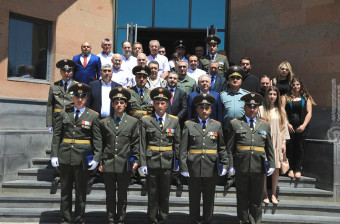 During the ceremony, Acting Defence Minister Vagharshak Harutyunyan noted that from now on the combined arms faculty will bear the name of the person who played a great role in the victory in the First Artsakh War, and expressed confidence that Colonel General Gurgen Dalibaltayan's glorious military path will become an irreplaceable example of patriotism and devotion for cadets studying at the faculty.

Vagharshak Harutyunyan handed over to a number of servicemen of the Military University state awards awarded by the decree of the RA President for their contribution to the defense of the homeland, courage and devotion shown during the hostilities.