26 March, 2021
On March 26, the RA Minister of Defence visited the military control service of the RA Ministry of Defence, met with the staff of the service. 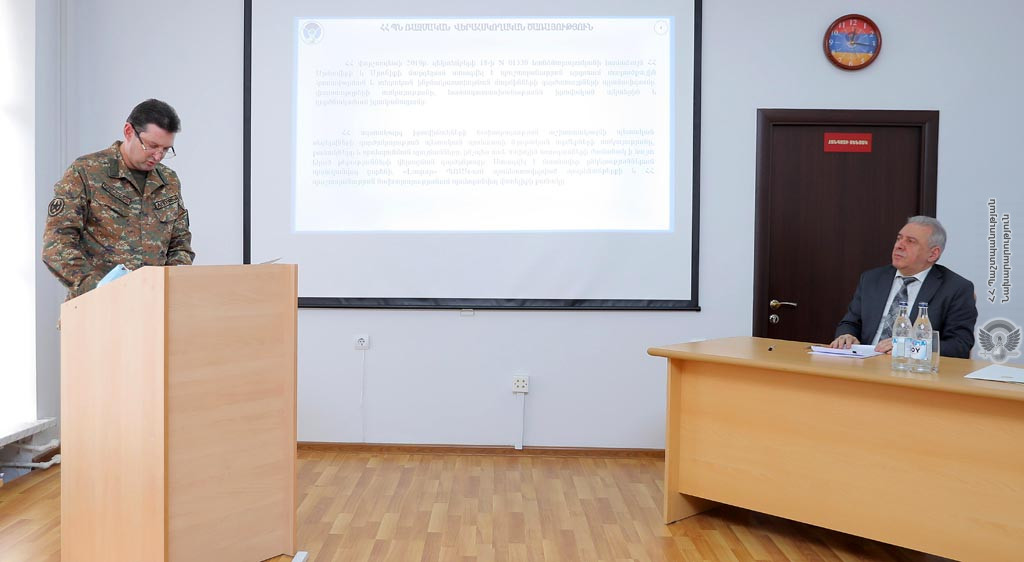 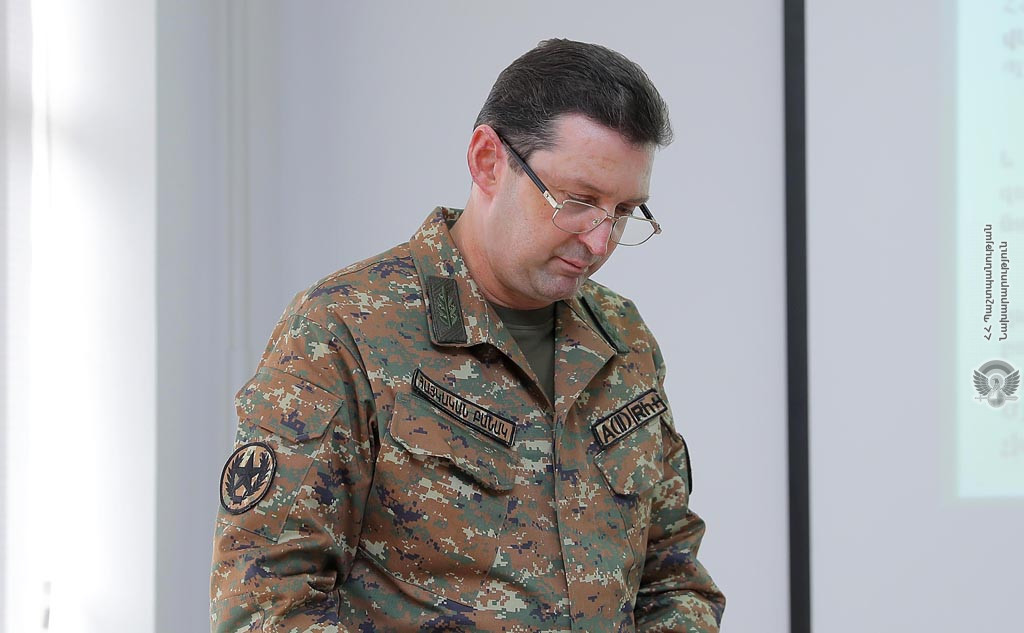 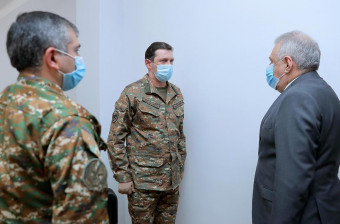 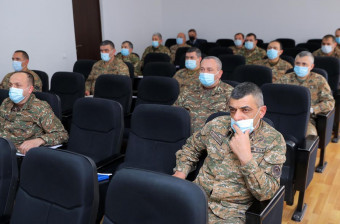 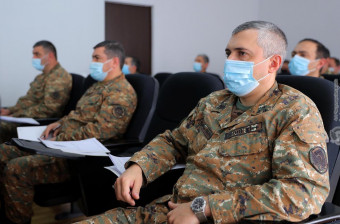 The head of the military control service of the Ministry of Defence, lieutenant general Jalal Harutyunyan reported to the head of the Ministry of Defence on the work done in 2020, the results of inspections carried out by the service, shortcomings found, omissions registered in military units and individual subdivisions. Issues related to the combat readiness of the troops, rear support, armament, military equipment, combat effectiveness of the personnel, proposals aimed at eliminating the registered shortcomings were presented.

The Minister of Defence of the Republic of Armenia highly assessed the role of the Military control Service in strengthening the combat effectiveness of the Armed Forces and implementing reforms. In a conversation with the service staff, Vagharshak Harutyunyan stressed the need to develop military science in the process of restoration, re-equipment and modernization of the Armed Forces infrastructure in the post-war period, noting that comprehensive measures will be taken in this direction to more effectively organize personnel policy in the Armed Forces.