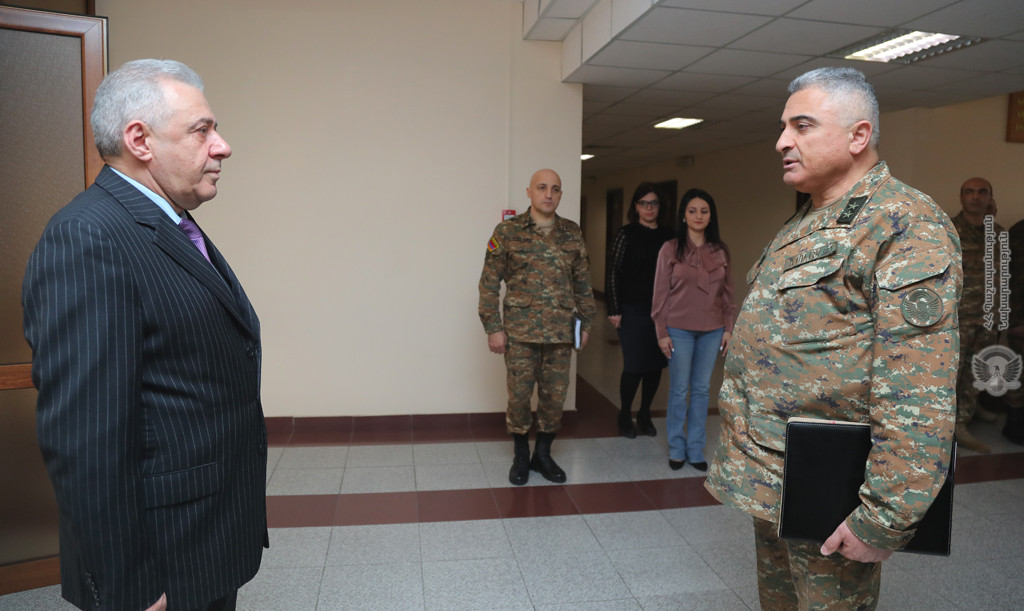 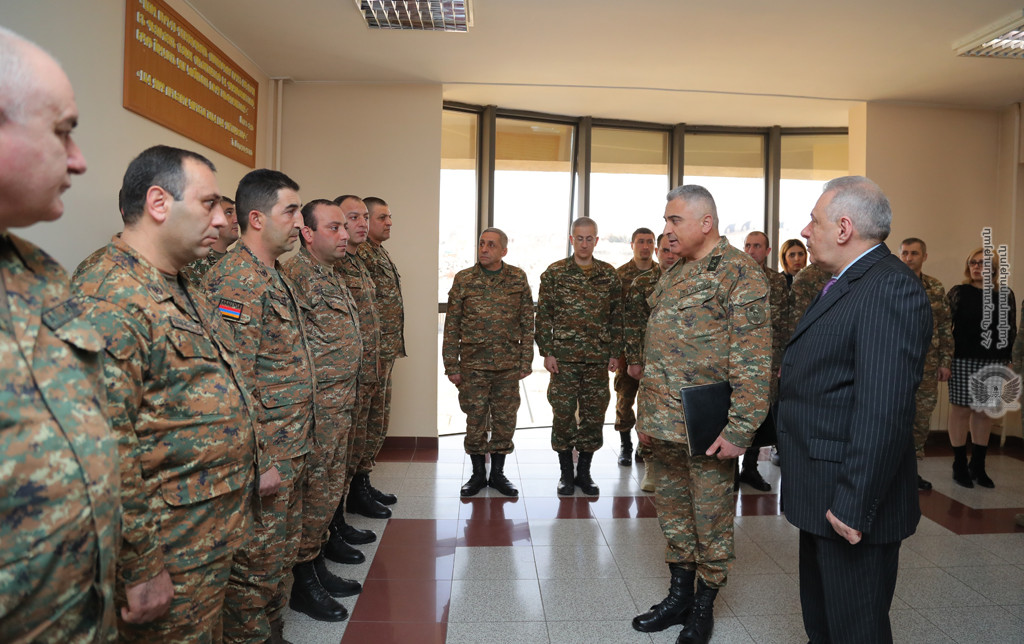 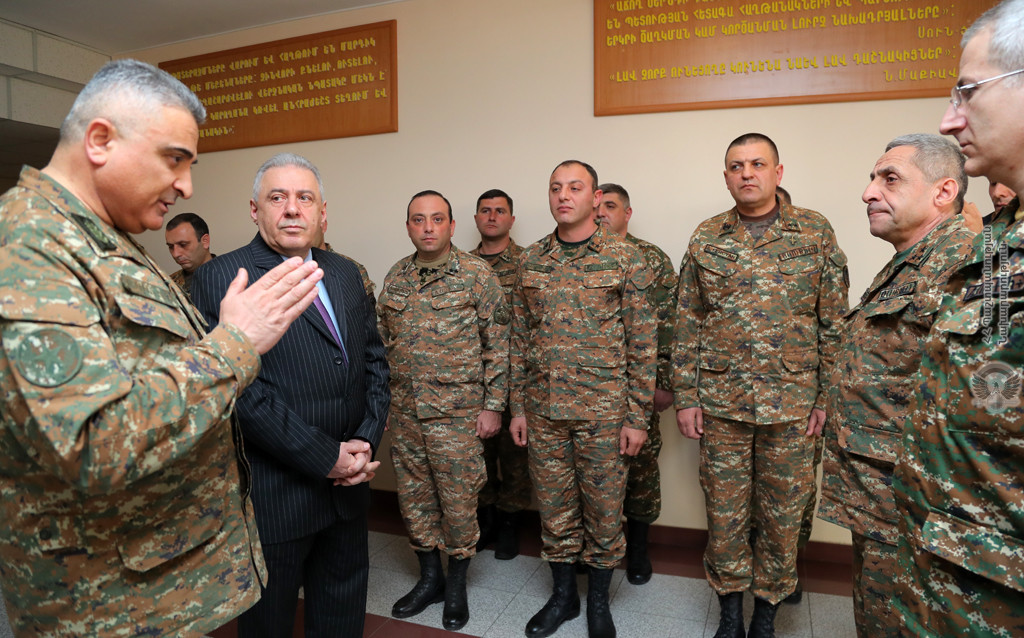 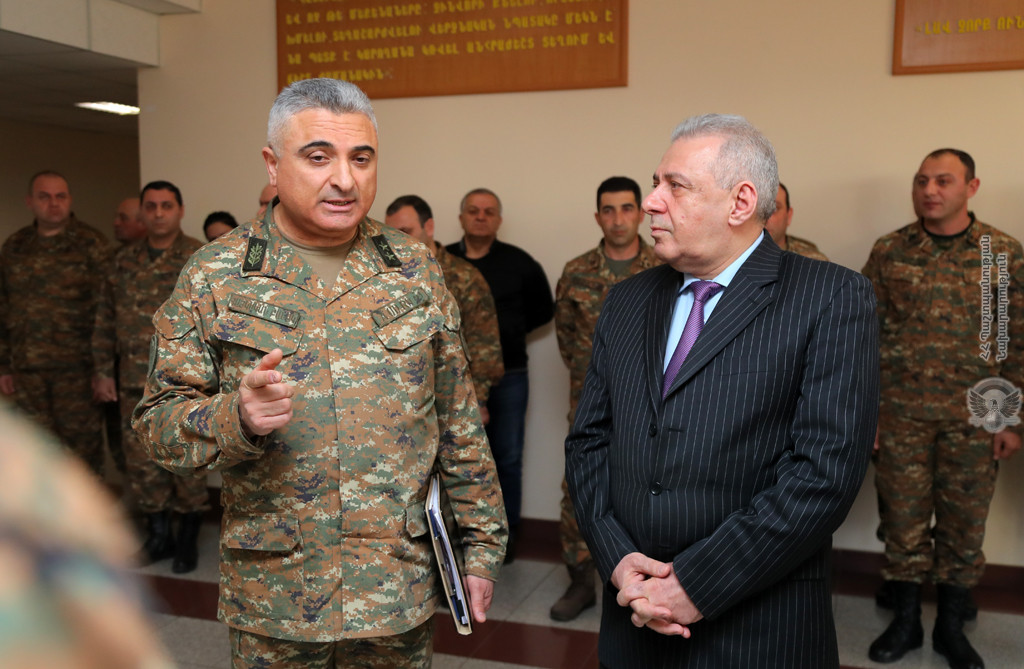 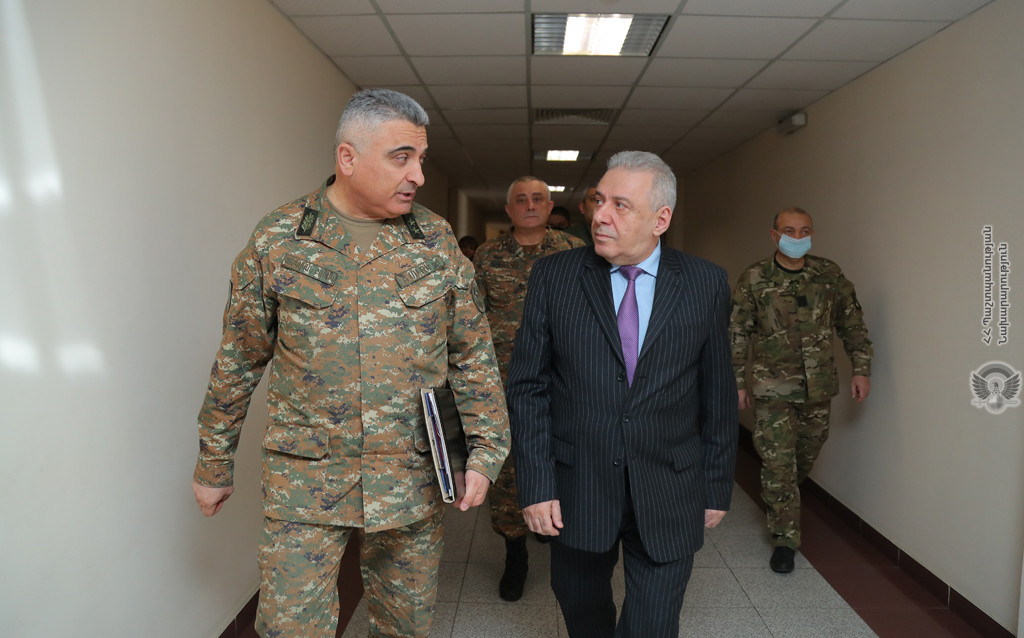 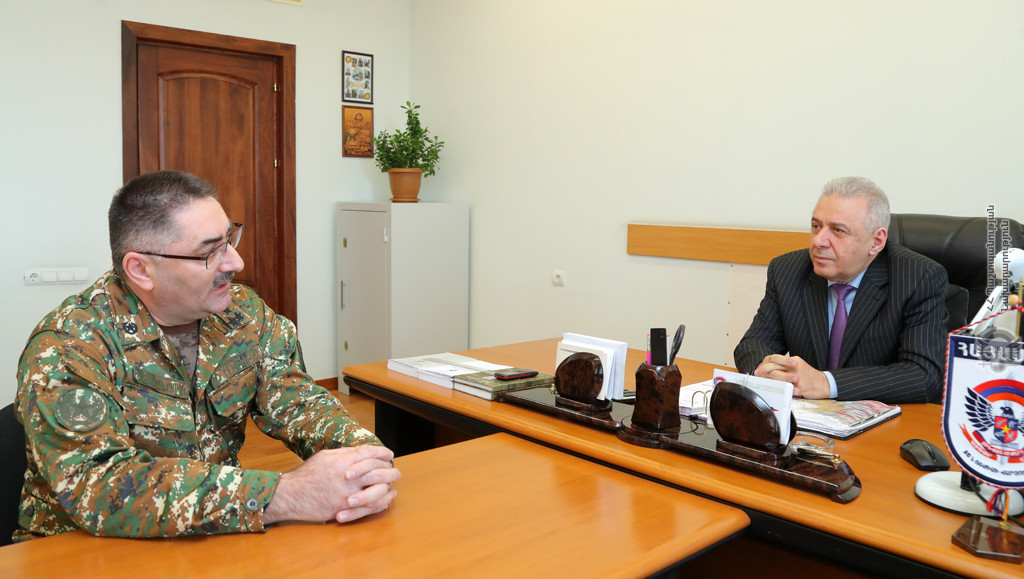 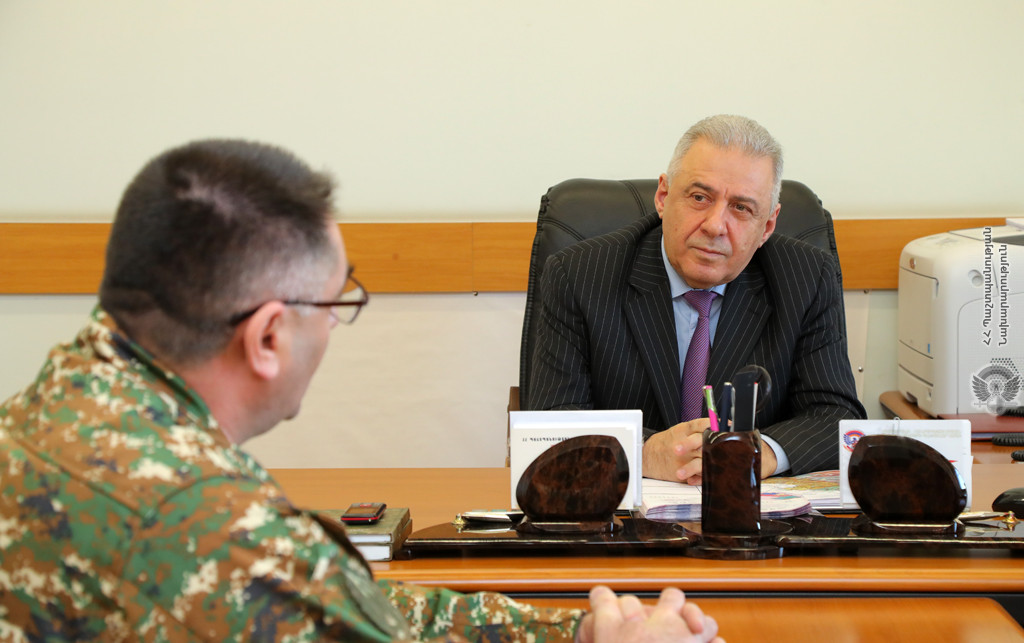 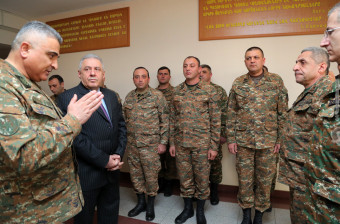 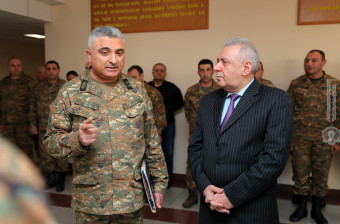 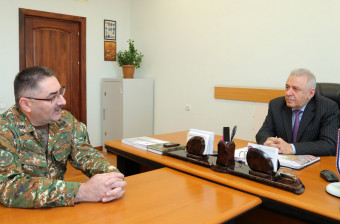 During the meeting with the leadership of the Department of Military Preparedness of the Armed Forces, the Minister of Defense was introduced to the working conditions of the personnel, current issues, planned measures and upcoming programs.

Afterwards, Vagharshak Harutyunyan visited the Troops Service and Military Service Security Department of the General Staff of the Armed Forces. With the head of the department, Colonel Ara Petrosyan, issues related to the planning of the main events of the military service, internal, guard and garrison services in the army, as well as the organizational and methodological support of military service security were discussed. At the end of the consultation Vagharshak Harutyunyan gave relevant instructions.