The RA Minister of Defense visited the 5th Army corps 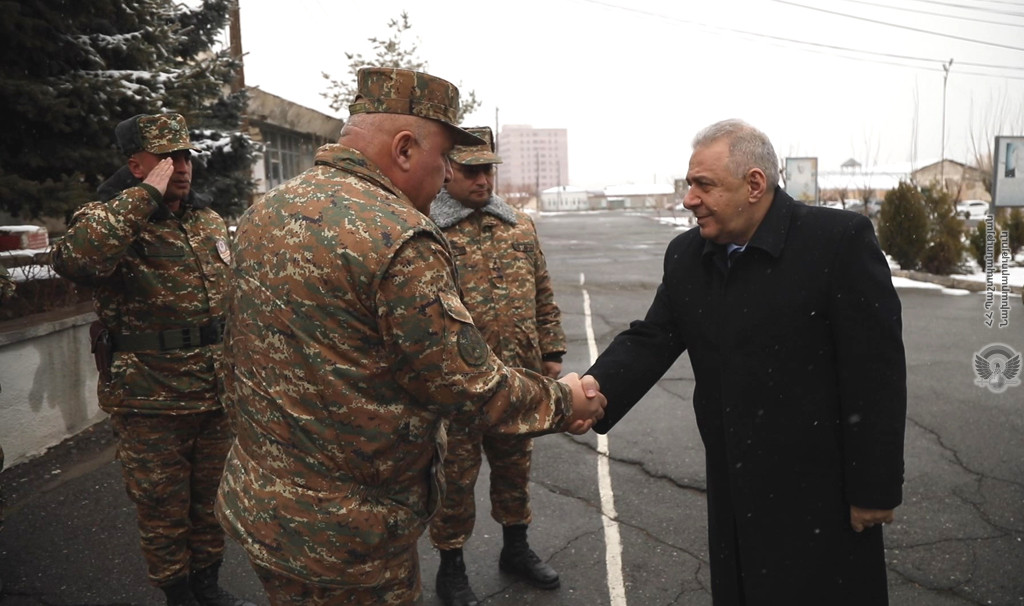 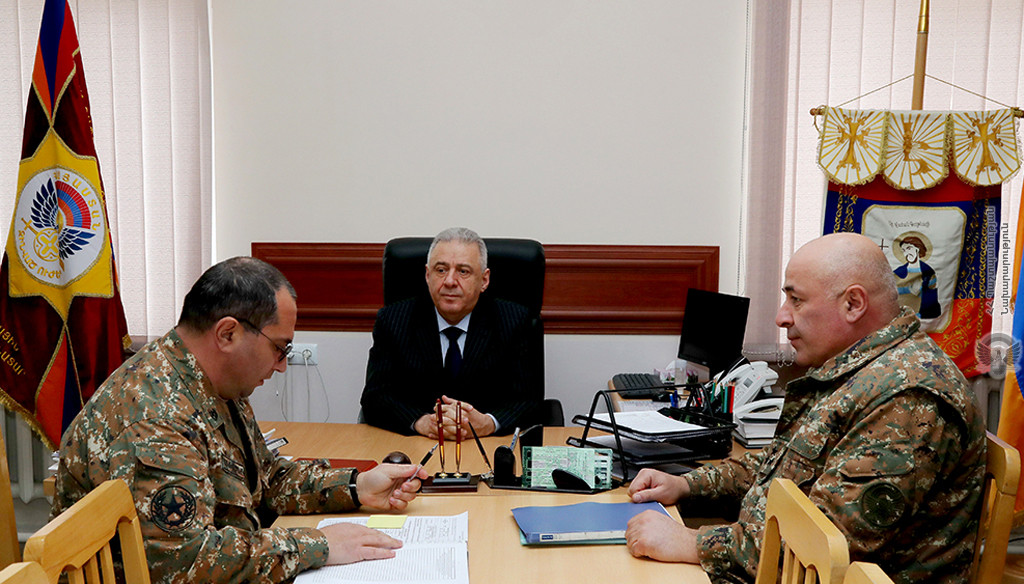 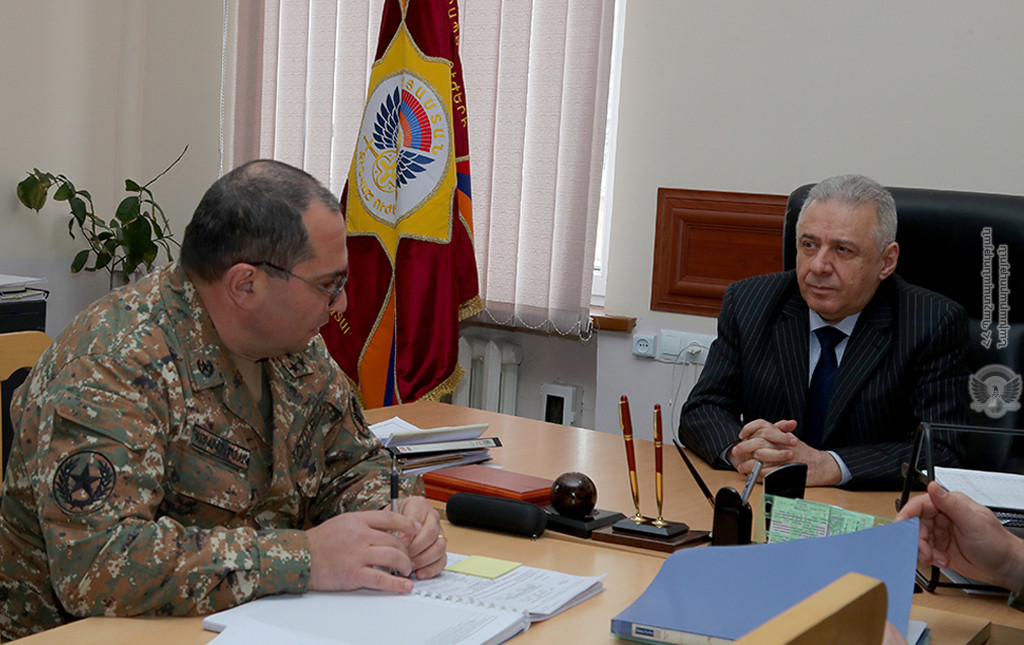 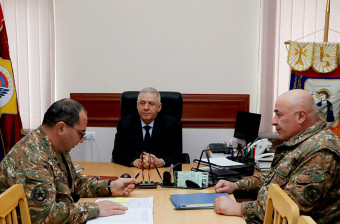 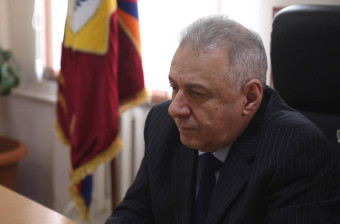 The command of the army corps reported to the Minister of Defense that the servicemen serving in the border areas in the zone of ​​responsibility continue to carry out the combat duty in the prescribed manner, no incidents were registered in the entrusted part of the border area. It was emphasized that according to the results of the video surveillance systems, no significant movement of the enemy's armed forces or signs of bringing personnel into combat readiness were registered.

The commander of the army corps, Colonel Smbat Grigoryan and Deputy Head of the Military Control Service of the Ministry of Defense, Colonel Vachagan Nersisyan reported to the head of the defense department on the progress of inspections carried out by the Military Control Service in units subordinated to the army corps, as well as on the problems identified.

Vagharshak Harutyunyan inquired about the conditions of combat duty in the military bases, gave instructions on eliminating the shortcomings.