10 February, 2021
On February 9, Head of the General Staff of the RA Armed Forces, Colonel-General Onik Gasparyan paid a working visit to the 3rd army corps. 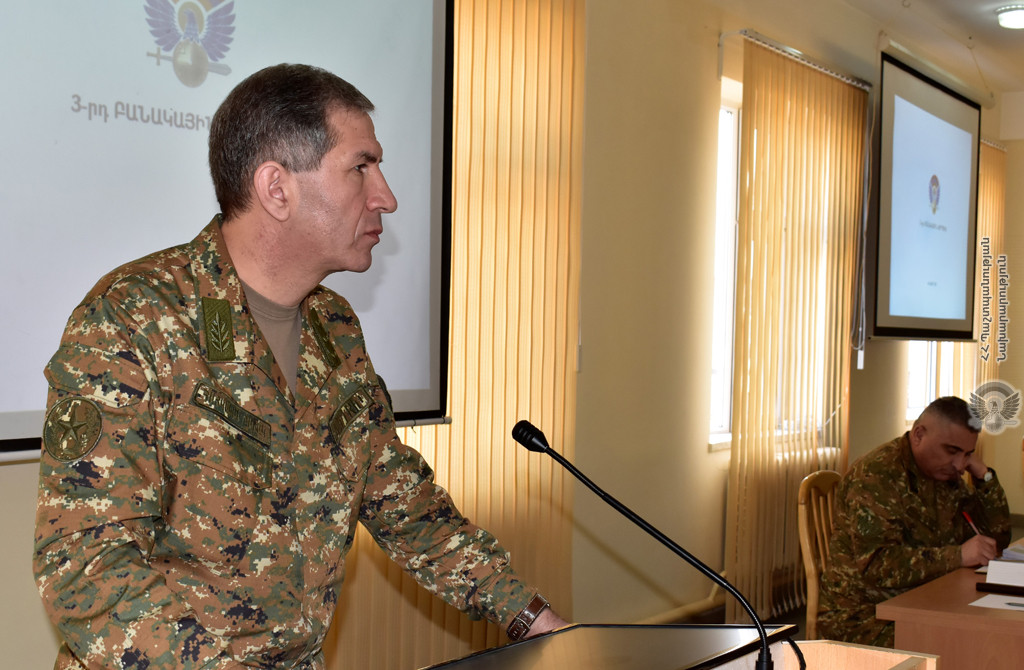 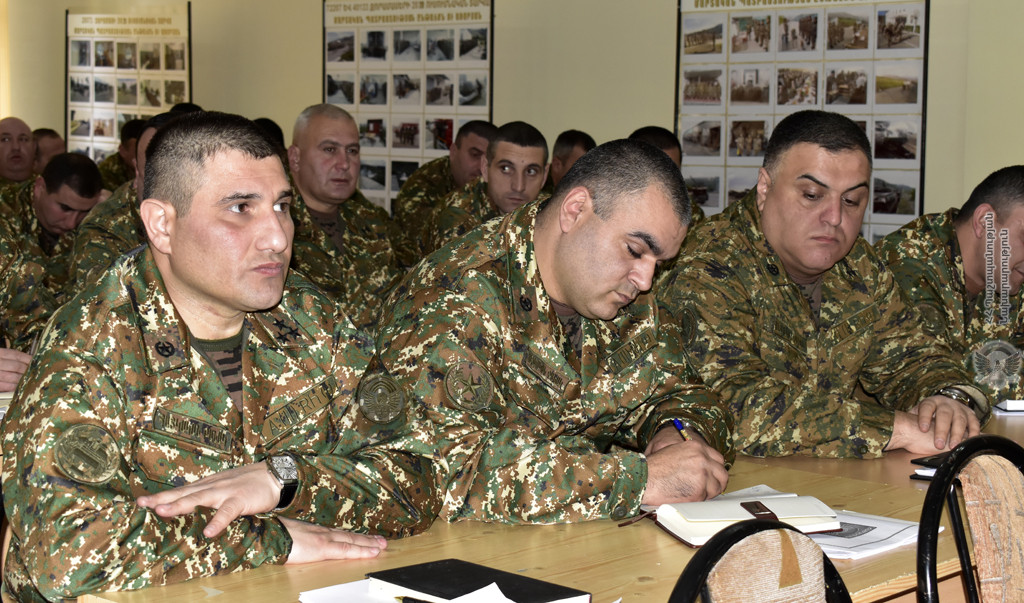 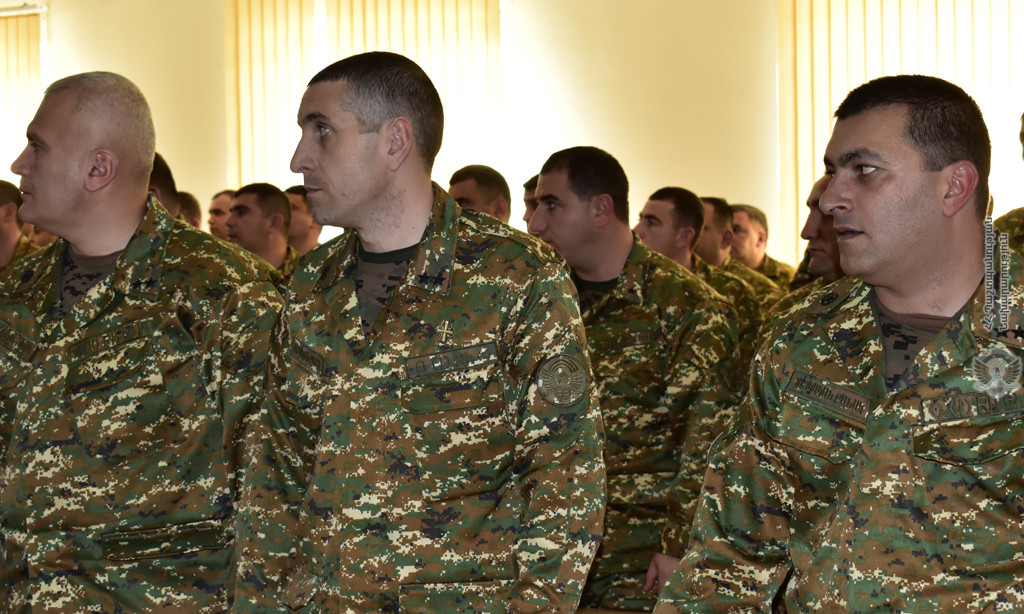 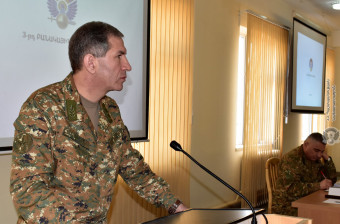 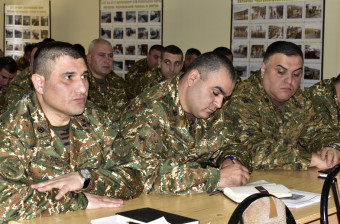 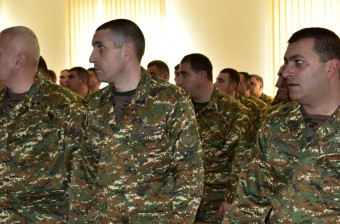 A meeting-consultation was held, which was attended by the commanders and deputies of the military units subordinate to the army corps, the commanders of the battalions, the heads of combat arms and services.

The Head of the General Staff of the Armed Forces was introduced to the current problems, the border situation, the process of work aimed at raising the level of combat readiness. Colonel-General Onik Gasparyan gave relevant instructions on the organization of further service and the solution of existing problems.