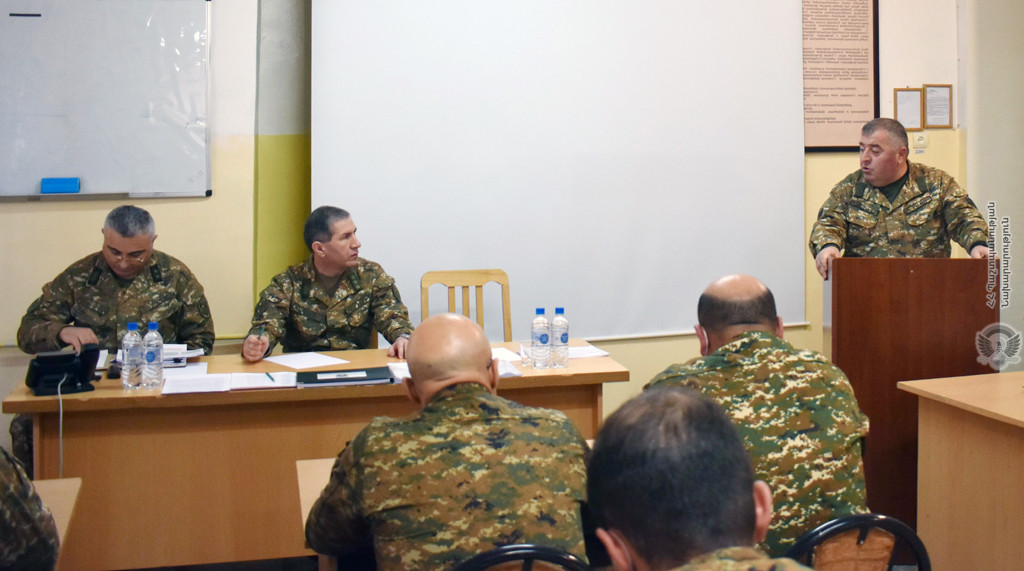 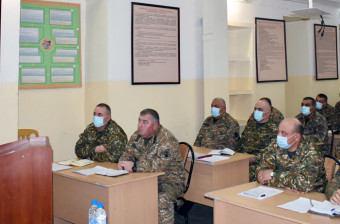 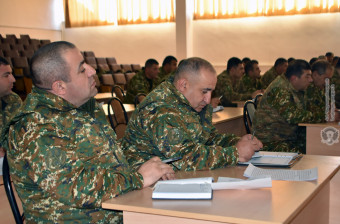 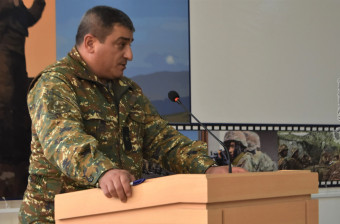 In the army corps, meetings-consultations were held with the participation of commanders of subordinate military units, their deputies, battalion commanders, heads  of combat arms and services, the current issues, the border situation, issues of organizing the process of combat readiness and training, and other issues were discussed.

The Head of the General Staff of the Armed Forces of the Republic of Armenia outlined the main issues that need to be solved first of all and gave relevant instructions on making the further service even more effective. Colonel General Onik Gasparyan also emphasized that it is necessary to pay great attention to the moral and psychological state of the servicemen.