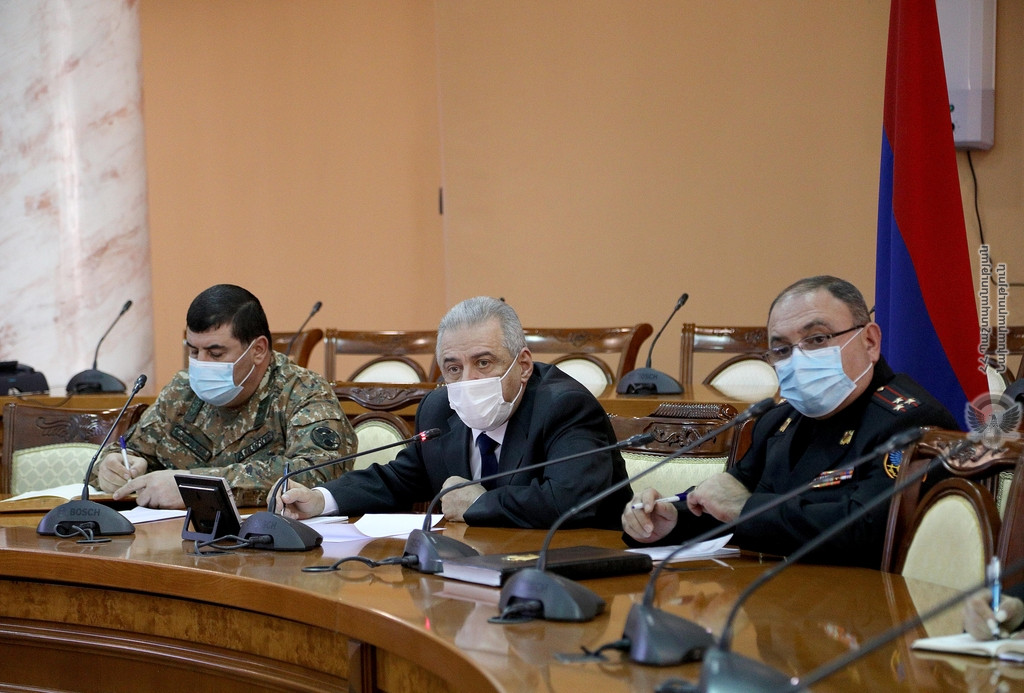 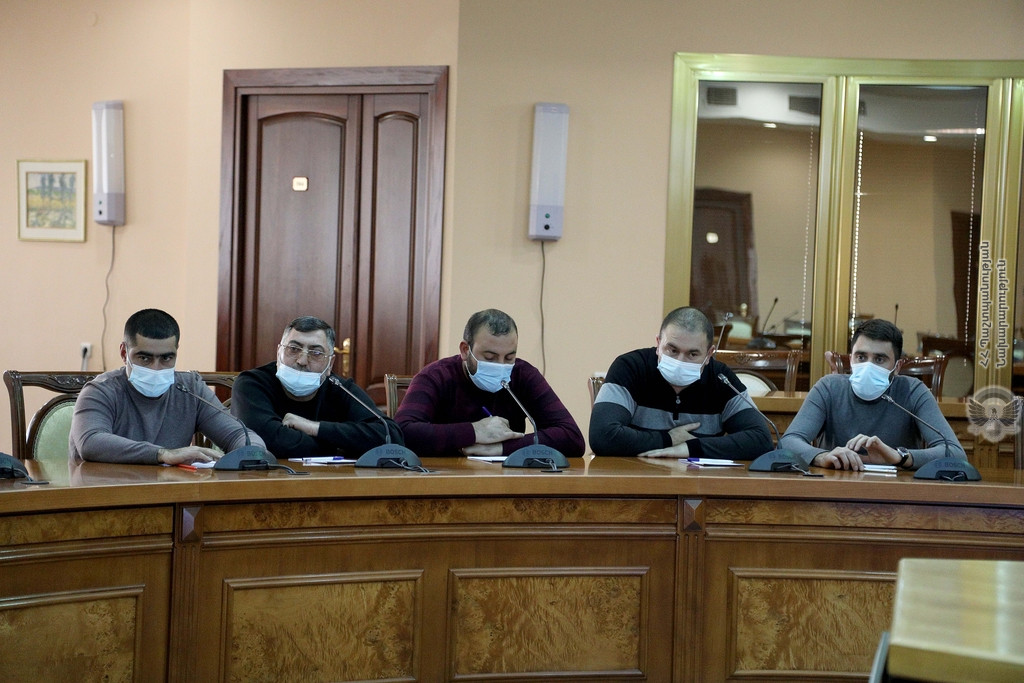 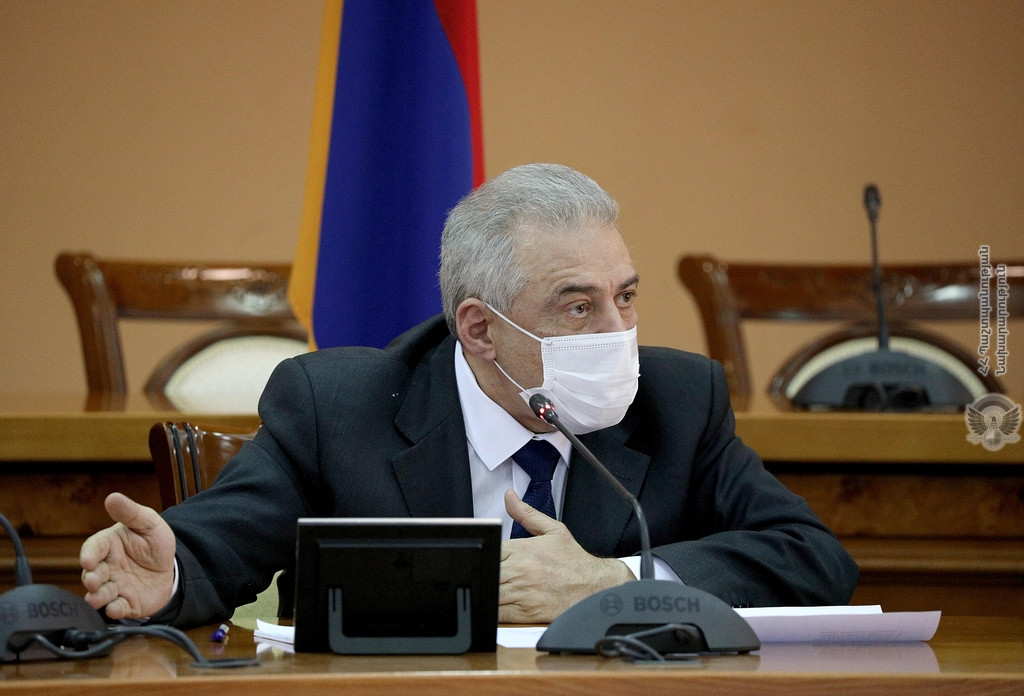 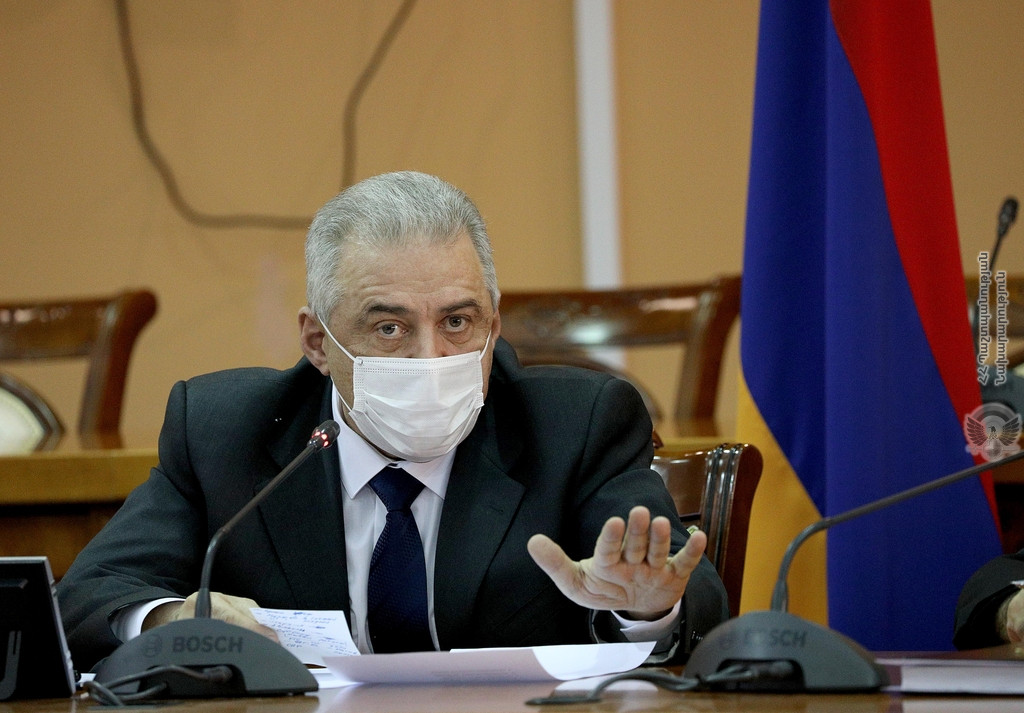 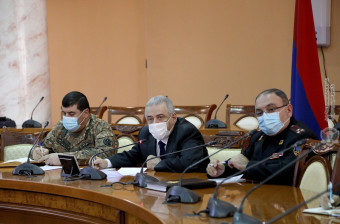 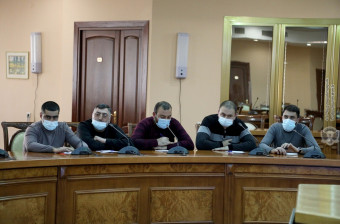 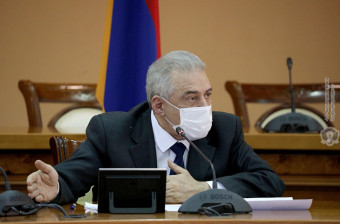 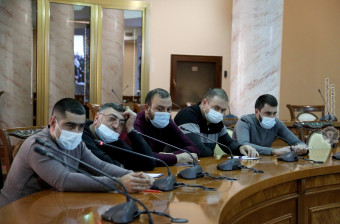 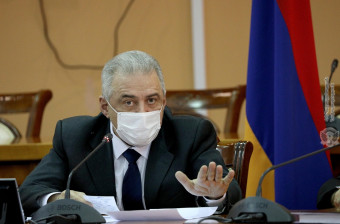 The Minister of Defence noted that everything possible is being done for the quick settlement of the issue. In particular, according to Vagharshak Harutyunyan, the list of the 62 captured servicemen has already been transferred to the International Committee of the Red Cross and their personal files have been sent to the European Court of Human Rights. The issue is also in the focus of the leadership of the Russian peacekeeping contingent deployed in Artsakh.