11 December, 2020
On December 11, Minister of Defence of the Republic of Armenia Vagharshak Harutyunyan visited the Central Clinical Military Hospital of the RA Ministry of Defence. 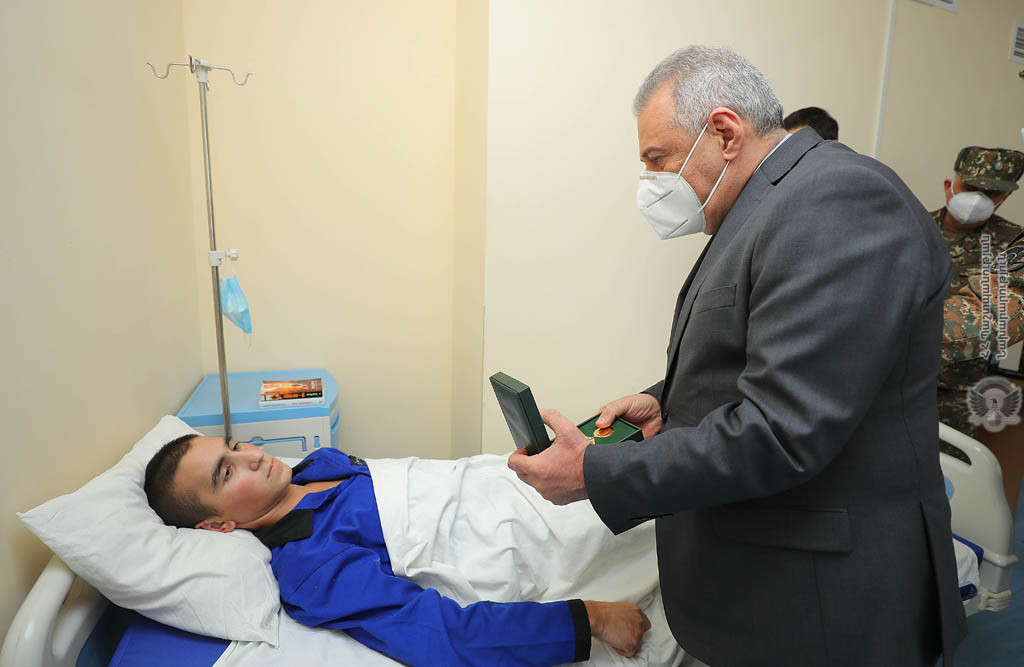 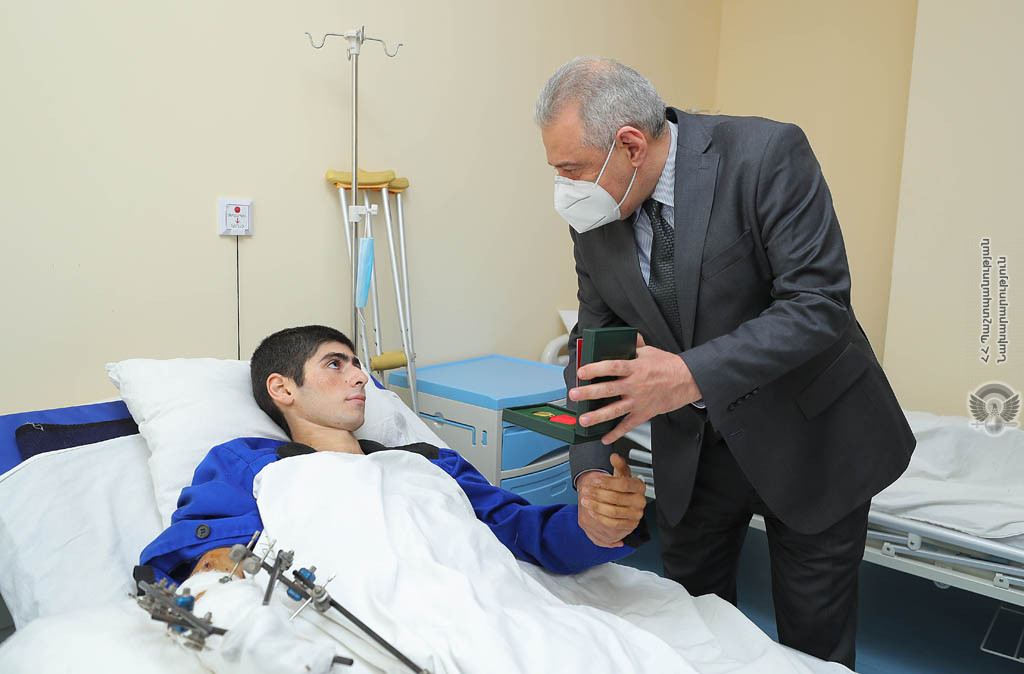 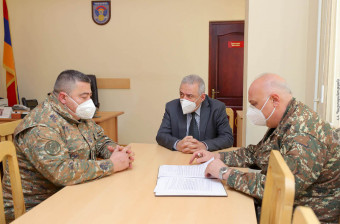 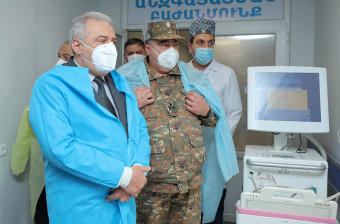 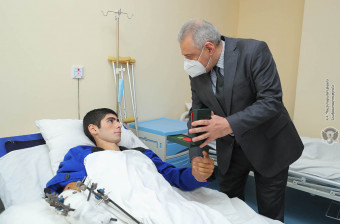 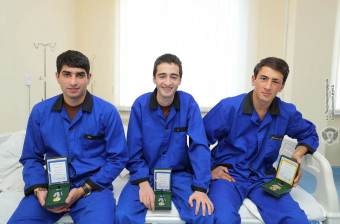