10 December, 2020
On December 10, Minister of Defence of the Republic of Armenia Vagharshak Harutyunyan visited the fifth army military formation. 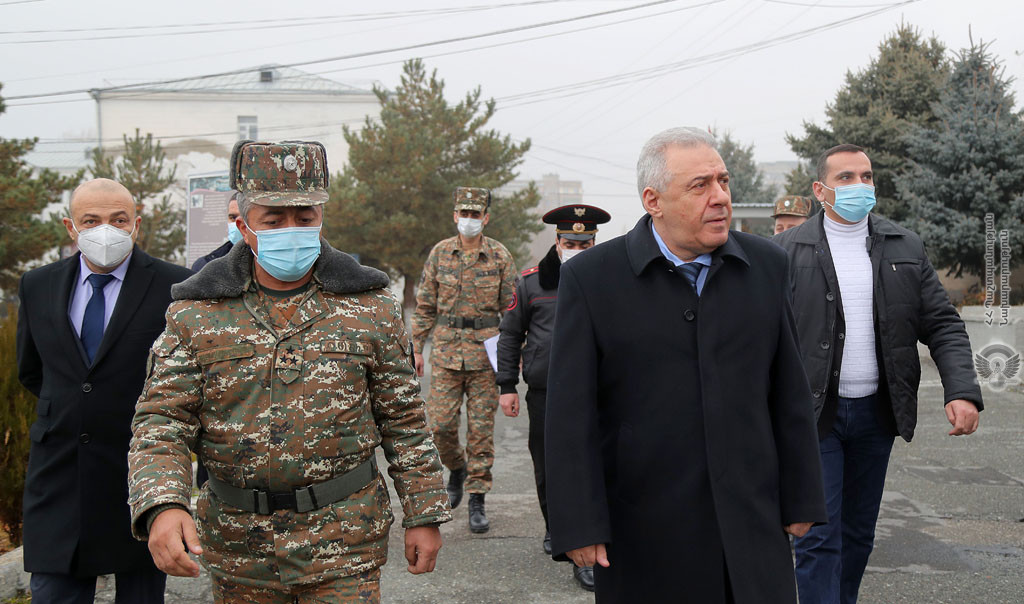 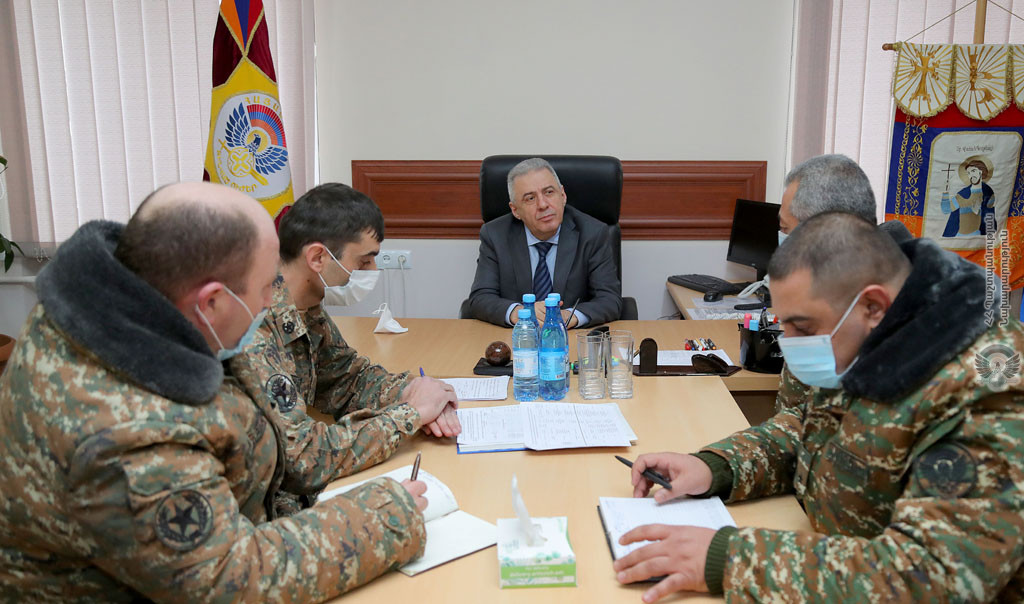 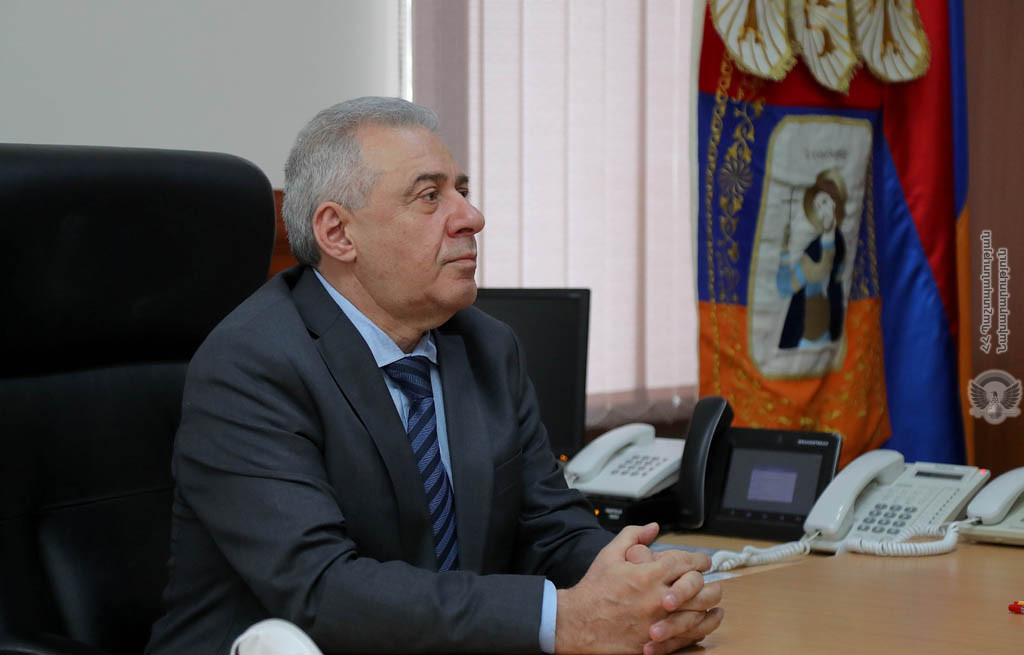 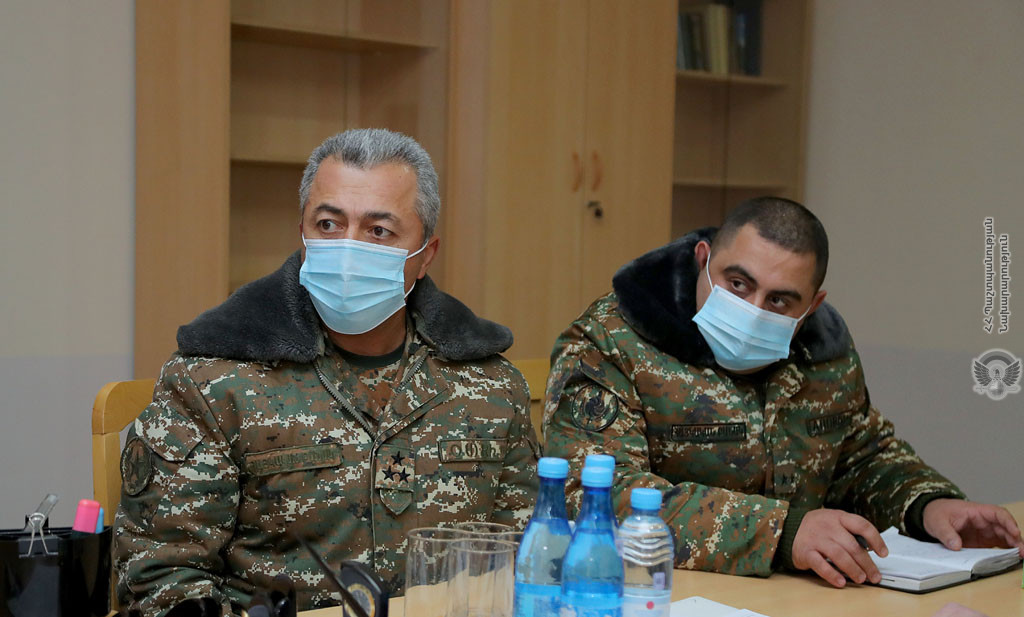 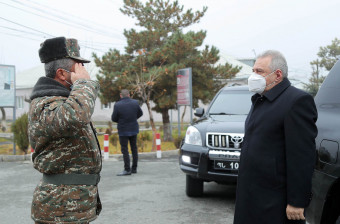 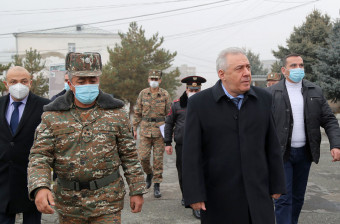 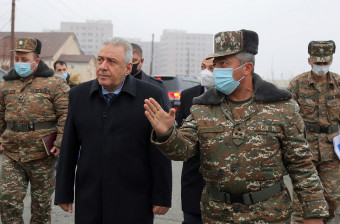 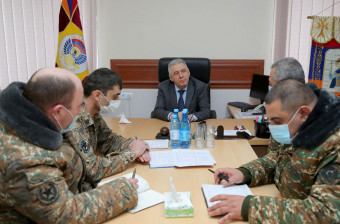 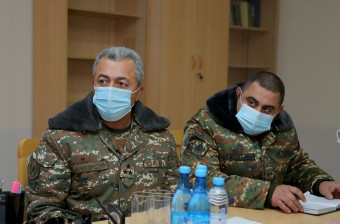 The deputy commander of the military formation also touched upon the statement of the head of David Bek community of Syunik Province that the given part of the border is controlled only by the volunteers from the villages, assuring that the personnel of the Armed Forces deployed along the entire length of the given direction of the frontline is fulfilling the tasks set before it.