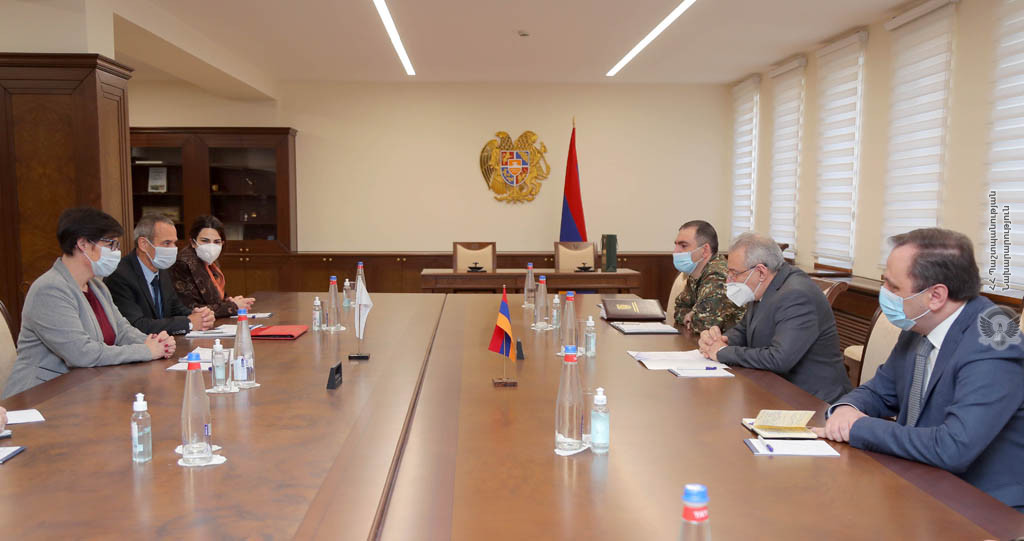 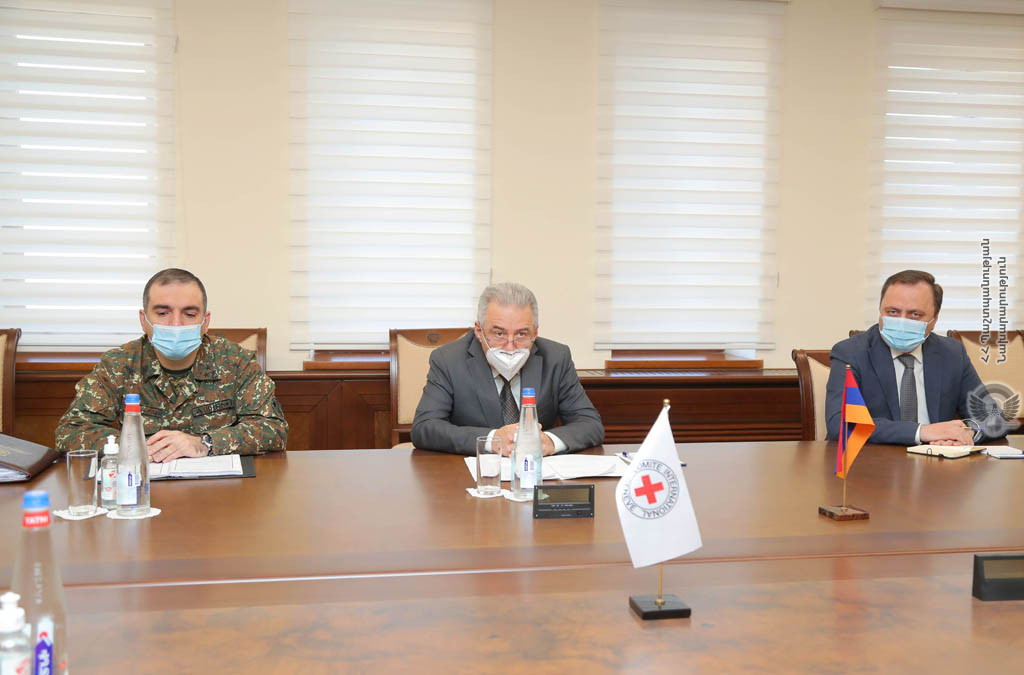 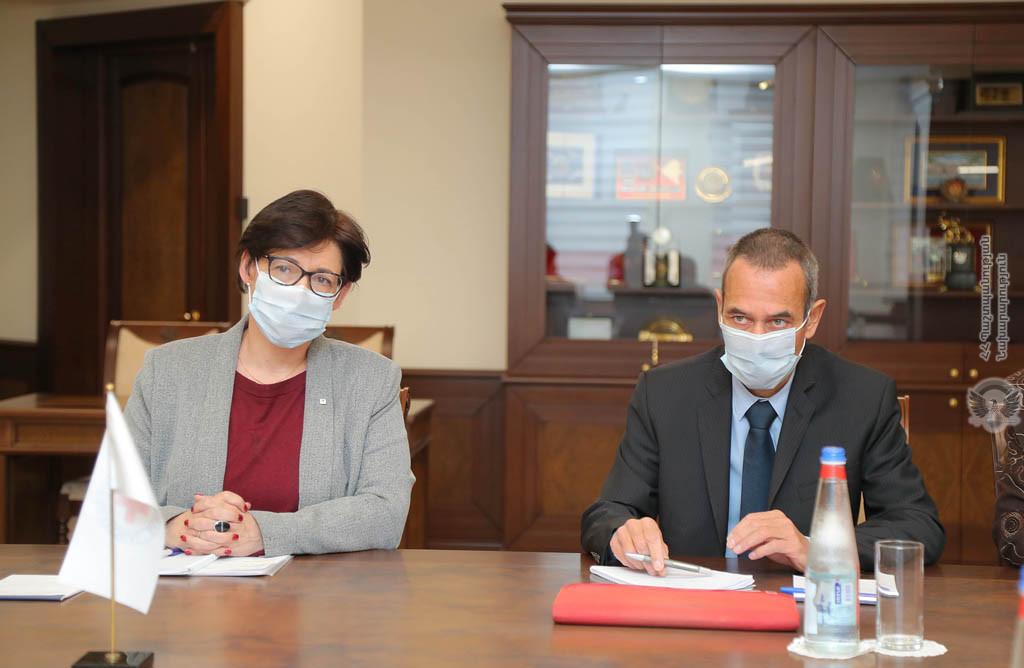 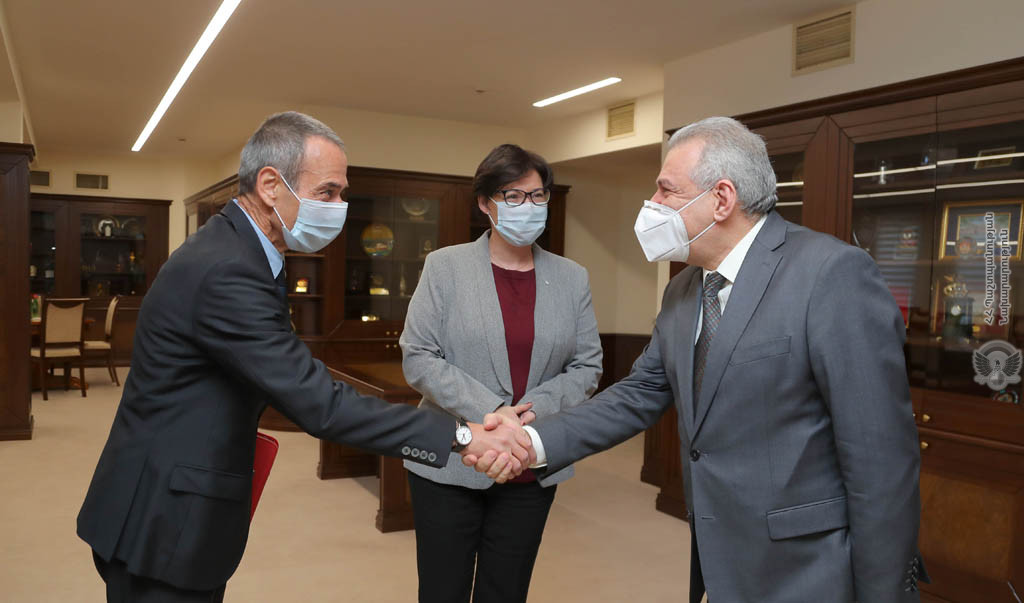 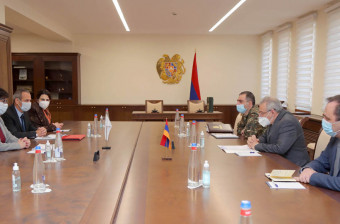 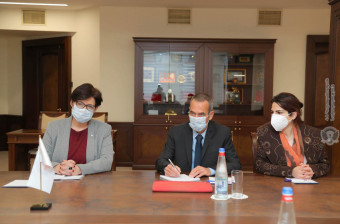 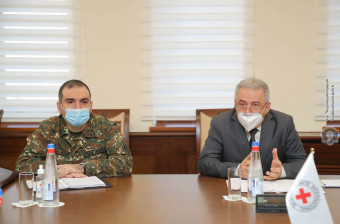 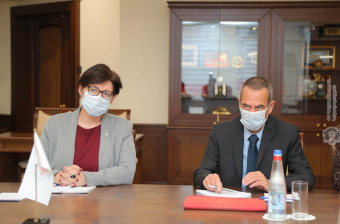 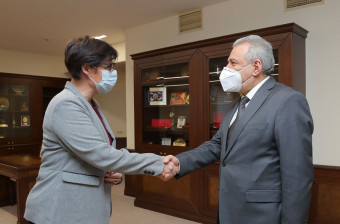 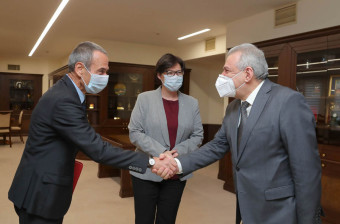 During the meeting, the Minister of Defence noted that the Armenian side attaches great importance to the activities being carried out with the involvement of the Russian peacekeeping contingent and delegation of the International Committee of the Red Cross to remove the bodies of the servicemen killed as a result of the military operations along the entire length of the Artsakh-Azerbaijani frontline unleashed on September 27 as a result of the Azerbaijani-Turkish aggression, carry out search operations for the missing in action and wounded, clarify the fate of the prisoners of war and civilians, as well as to the assistance of ICRC for the exchange of the latter.

The sides once again stressed the importance of the activities for searching for the missing servicemen and civilians in the places where the combat operations took place, as well as for removing and exchanging the bodies of the killed servicemen with the involvement of the Russian peacekeeping contingent and delegation of the International Committee of the Red Cross.

The head of the ICRC office in Yerevan congratulated V. Harutyunyan on assuming the post of Minister of Defence and assured that the delegation within the framework of its competences will continue its mediation mission in the implementation of the above-mentioned process.

Vagharshak Harutyunyan highly appreciated the activities of Mrs. Meytraud during her tenure and wished newly appointed head of the delegation Thierry Ribo fruitful work during the further mission.