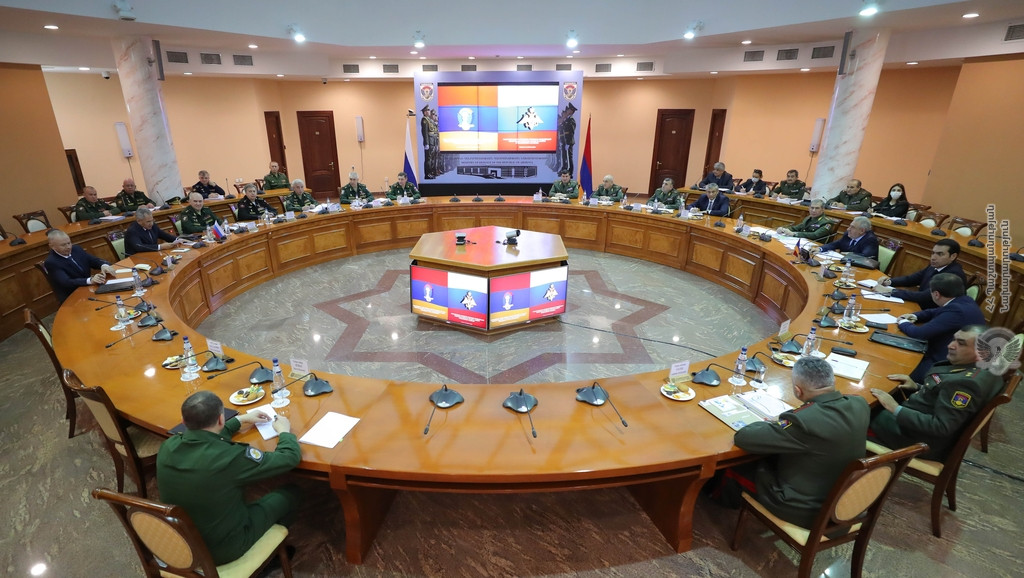 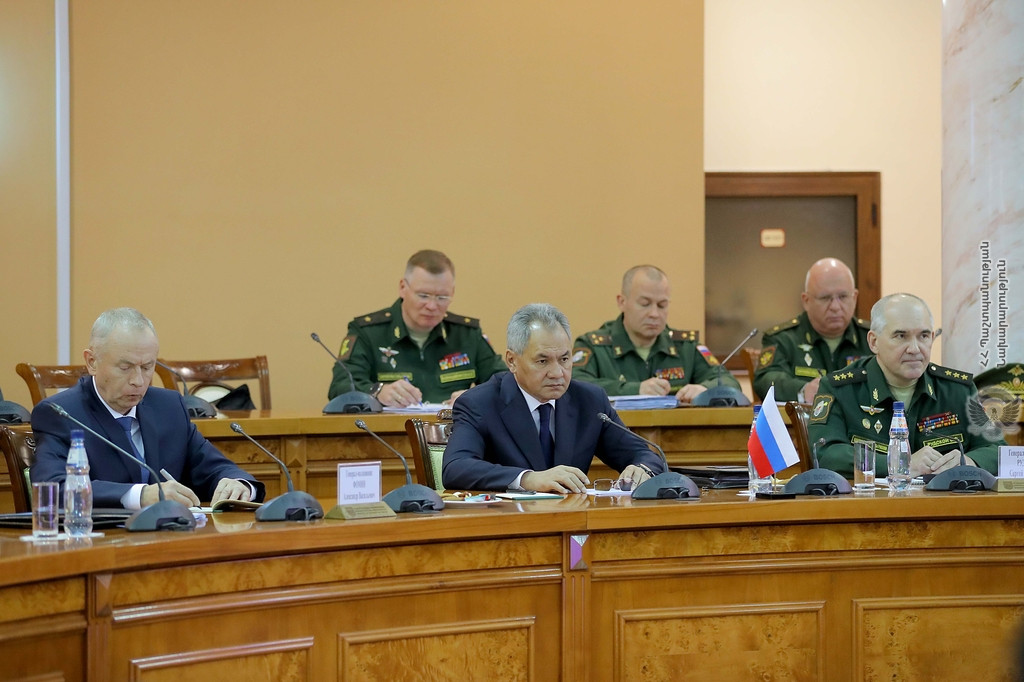 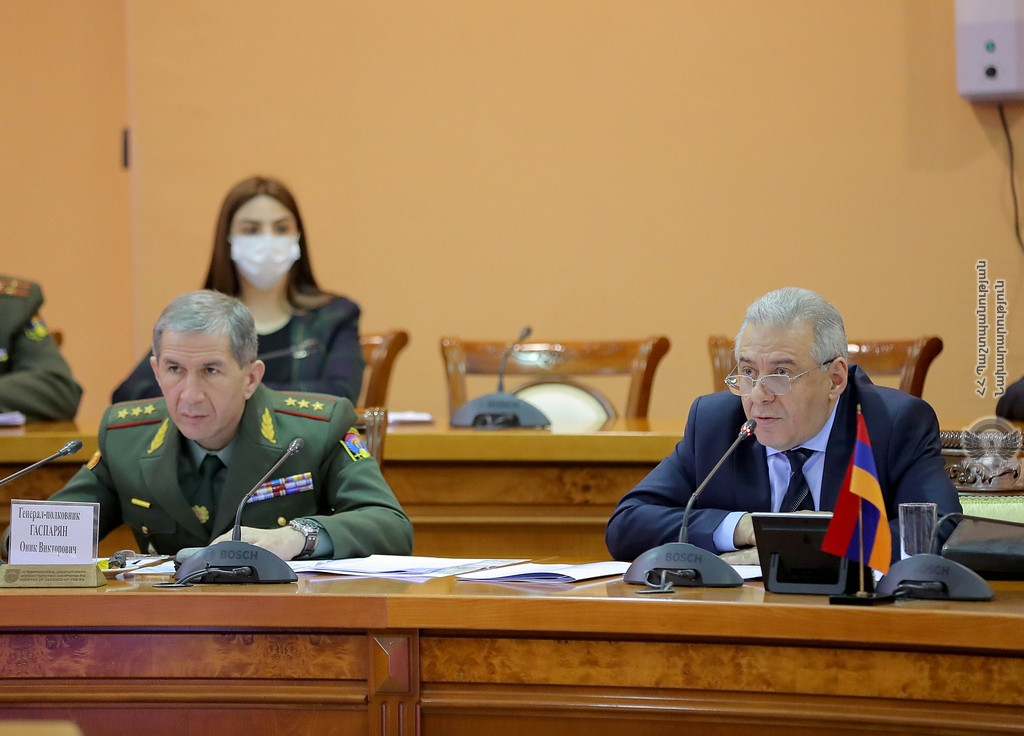 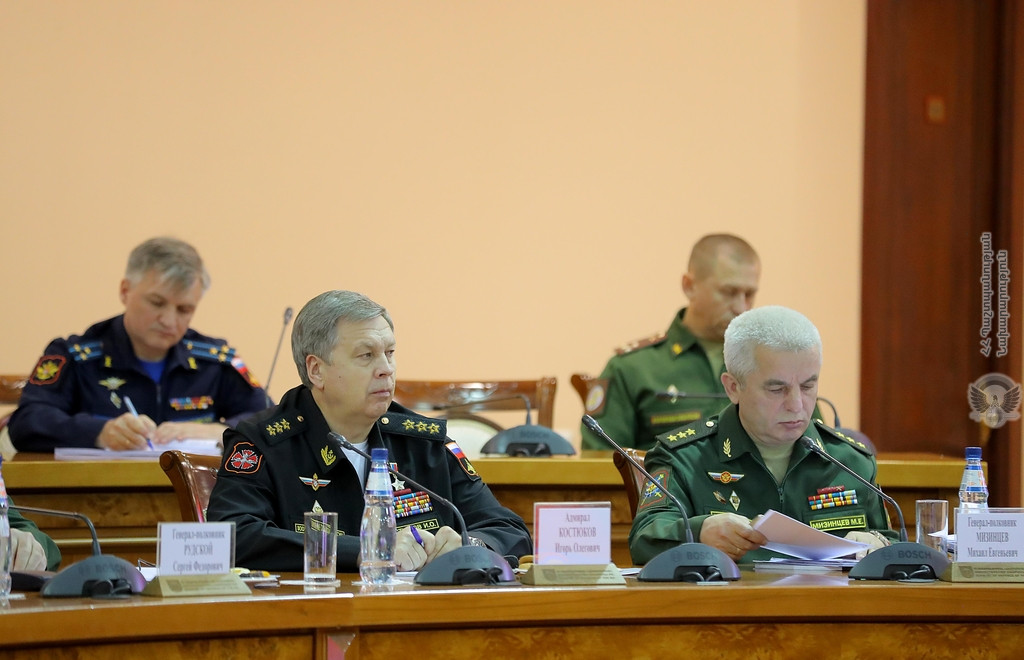 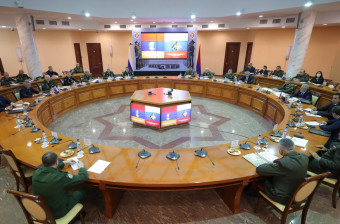 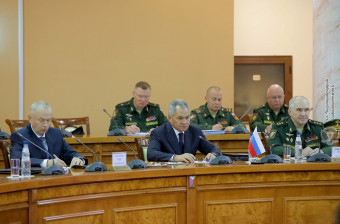 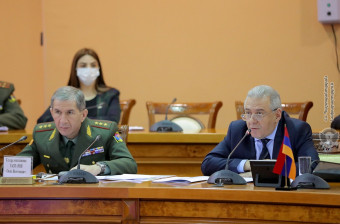 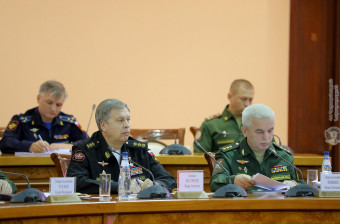 The situation around Nagorno-Karabakh, forthcoming activities and a wide range of issues related to the Armenian-Russian military cooperation were discussed during the meeting.

General of the army Sergey Shoigu congratulated Vagharshak Harutyunyan on assuming the post of the Minister of Defence of the Republic of Armenia.

The Ministers of Defence of Armenia and Russia emphasized the importance of the activities of finding and exchanging the bodies of the killed servicemen, captives, hostages and missing persons, as well as the work of the Russian interdepartmental humanitarian center that deals with the return of the refugees, restoration of the civilian infrastructures, search for the killed, captives and missing persons and coordination of the activities of various organizations in the humanitarian field.