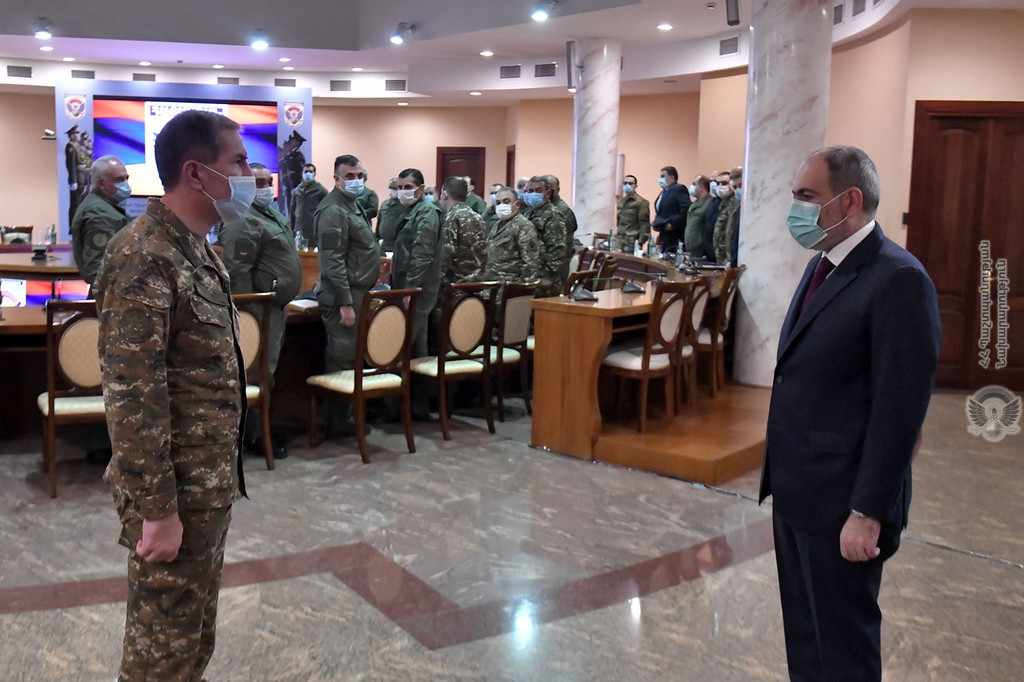 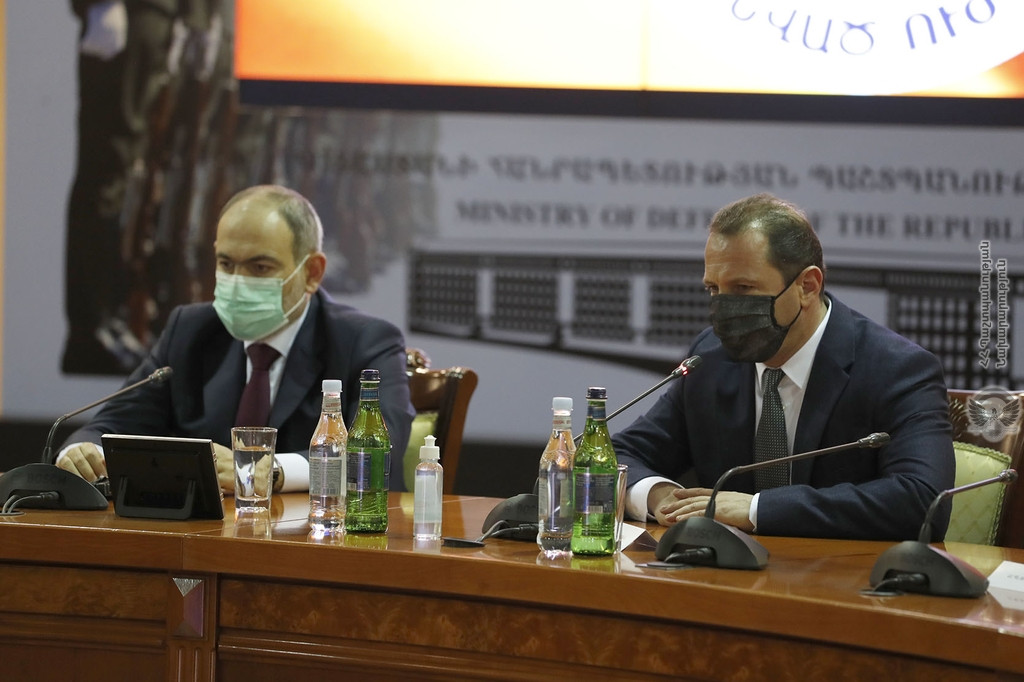 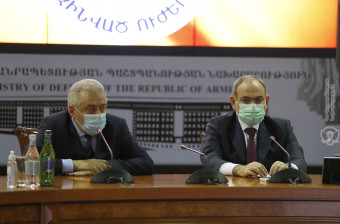 “We need to seriously analyze what happened, understand our mistake, why we made mistakes, and what we need to do to draw conclusions from those mistakes. It seems to be obvious that we need to reform the Army and the Armed Forces, in general. It remains to be seen which way the reforms should go, with what timetable, and what issues should be addressed. It is important now to develop a new logic and a new strategy without undermining the existing background of sound and competitive traditions, the logic of our army and our armed forces which should bring success to the Army because the Armed Forces guarantee our country’s security,” the Prime Minister said.

Outgoing Defence Minister David Tonoyan said, “Honorable Prime Minister, dear Minister, I have already had the opportunity to express my views and approaches in my public speech. I would like to once again thank the staff with whom we worked all the way through these difficult days. There are serious problems that call for prompt response.” David Tonoyan expressed his readiness to share his experience with the new Defense Minister in an effort to defy the challenges faced at this crucial stage.

In turn, newly appointed Defense Minister Vagharshak Harutyunyan thanked the Prime Minister for confidence, stating that the appropriate measures should be taken in the current military-political situation. “The current situation has to do with Turkey’s activity in the region, the Russian peacekeeping mission and the post-war situation that we have. I am convinced that in close cooperation with the commissioned staff we will be able to preserve the positive we had in the Army, assess the objective and subjective reasons within a short period of time and submit a new package of reforms.”

In conclusion, Nikol Pashinyan once again wished everyone success.