16 October, 2020
On October 16, Head of the Department of the Defence Policy and International Cooperation of the RA Ministry of Defence Levon Ayvazyan met with Military Attaché of the Embassy of the Islamic Republic of Iran to the Republic of Armenia, Colonel Bahman Sadeghin. 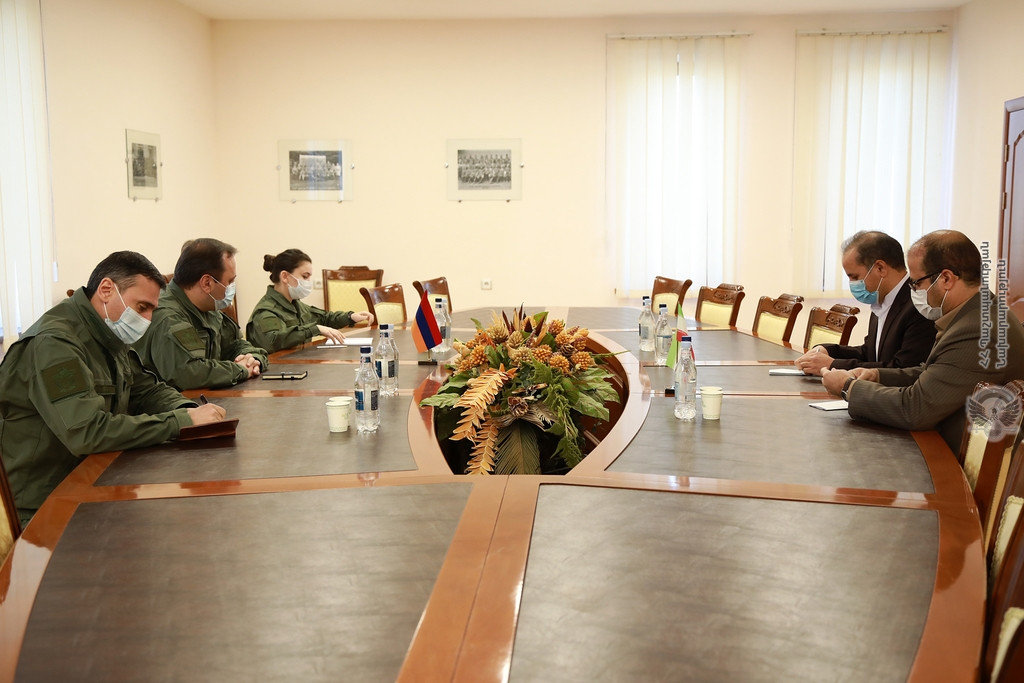 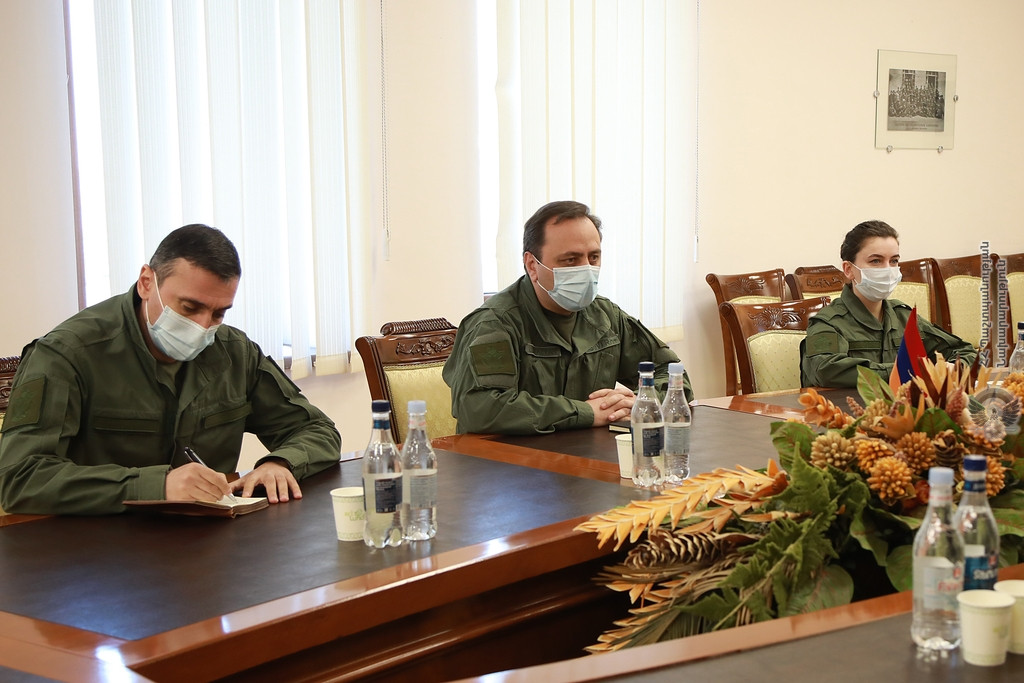 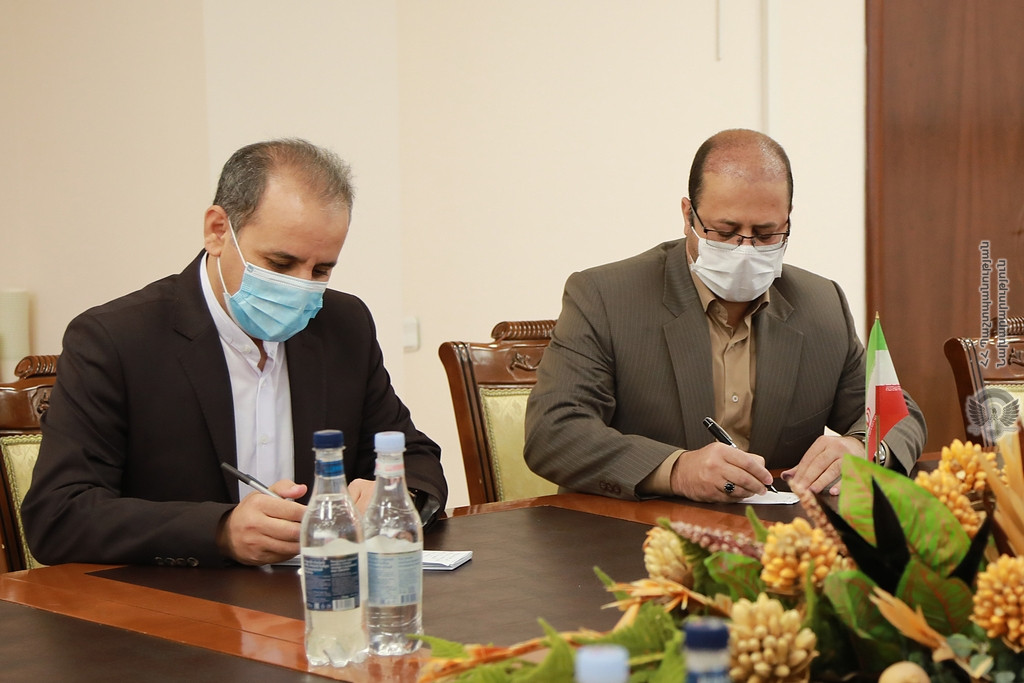 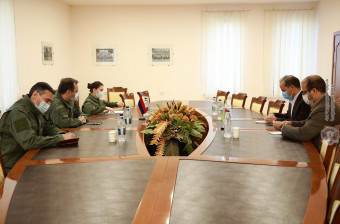 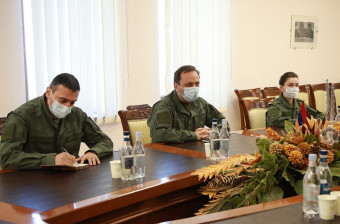 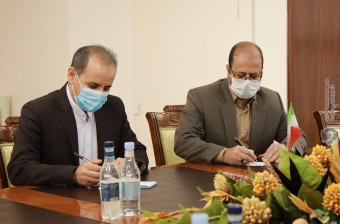 Levon Ayvazyan informed that, in spite of several calls made by the Armenian side, the Armed Forces of Azerbaijan continue to accumulate forces and carry out operations along the length of the border of the Islamic Republic of Iran, thus taking shelter at the state border. Levon Ayvazyan reiterated the need to move the operations of the Armed Forces of Azerbaijan at a safe distance from the border with Iran.

On behalf of the Defence Army of Artsakh, it was reported that in case the situation in the mentioned sector remains unchanged, the Defence Army reserves the right to carry out devastating strikes against the Azerbaijani Armed Forces in the given sector and the military-political leadership of Azerbaijan will bear the entire responsibility for the consequences.