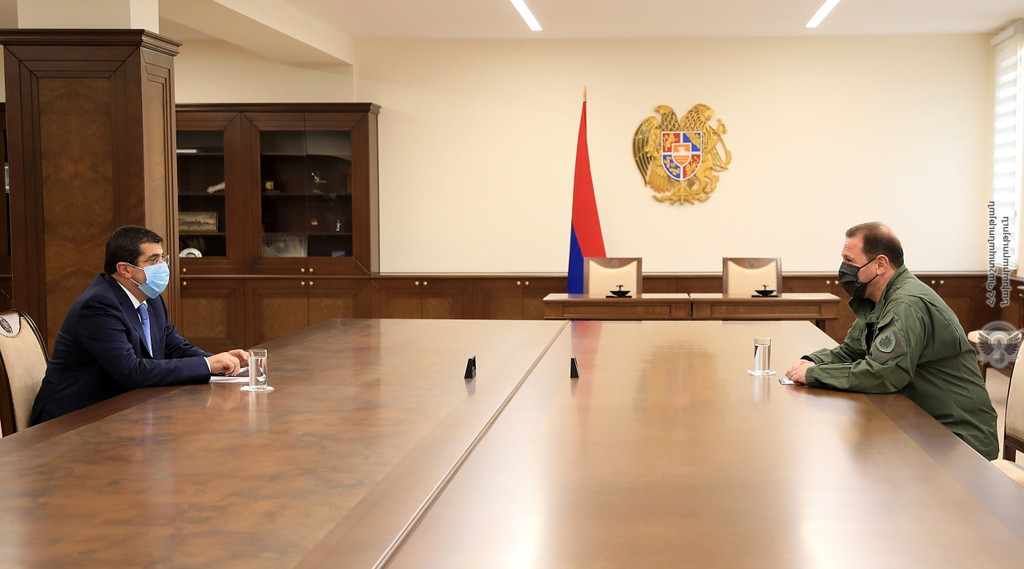 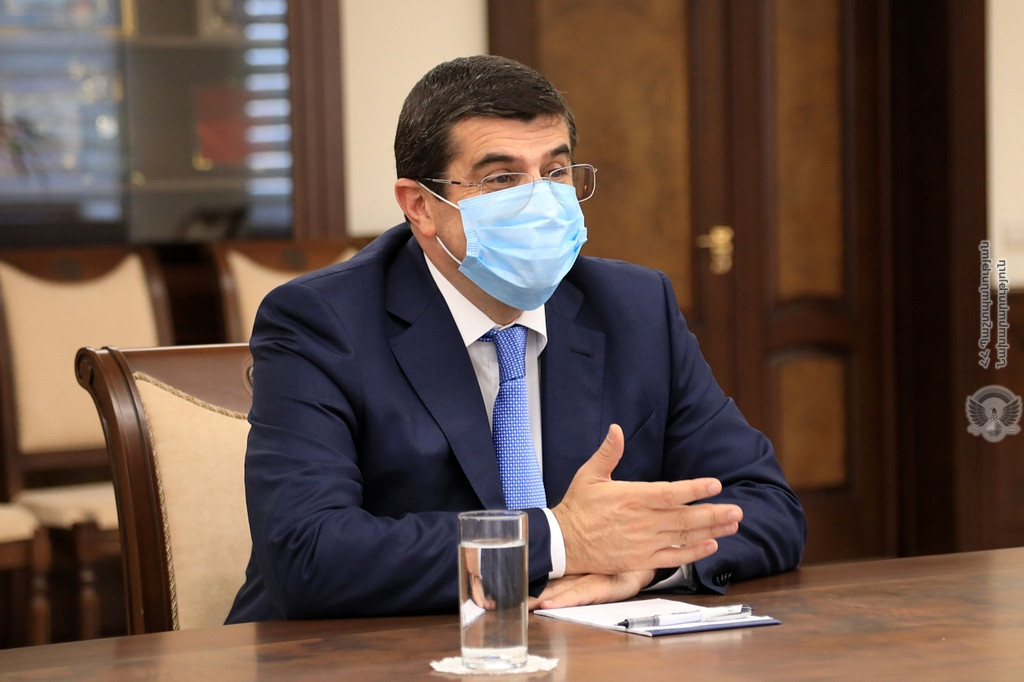 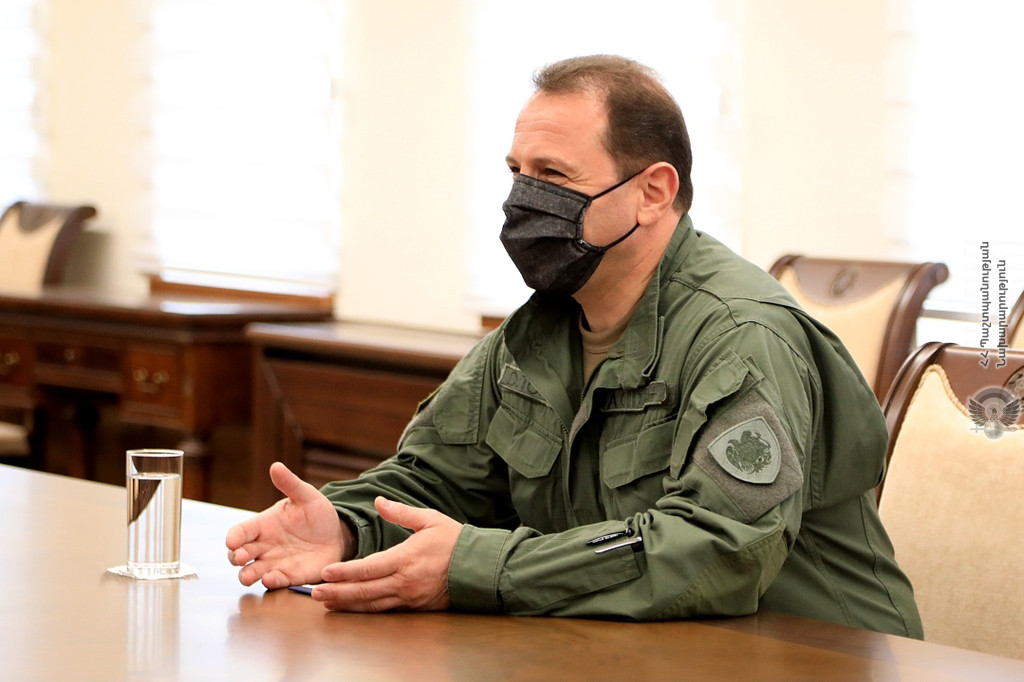 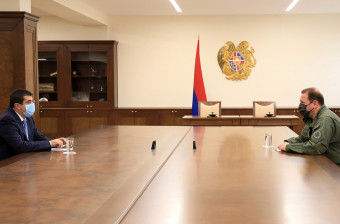 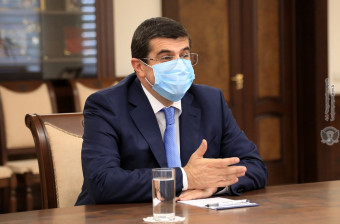 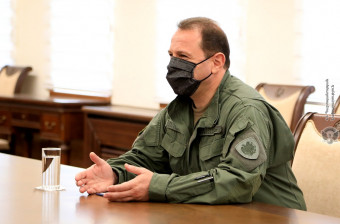 Arayik Harutyunyan expressed his satisfaction with the high level of the interaction between the Defence Army and Armed Forces, emphasizing that the problems of defence and external security are in the focus of attention of the political authorities of both the Republic of Artsakh and the Republic of Armenia. According to President Harutyunyan, the Armenian army plays a key role in maintaining stability and peace in the region and, in this context, due to the continuous and joint efforts, the military capabilities must be constantly expanded.

David Tonoyan greeted the President on the occasion of his first official visit to the RA Ministry of Defence and assured that they will continue to strengthen the security system of the two Armenian states through the combined and systematized activities.