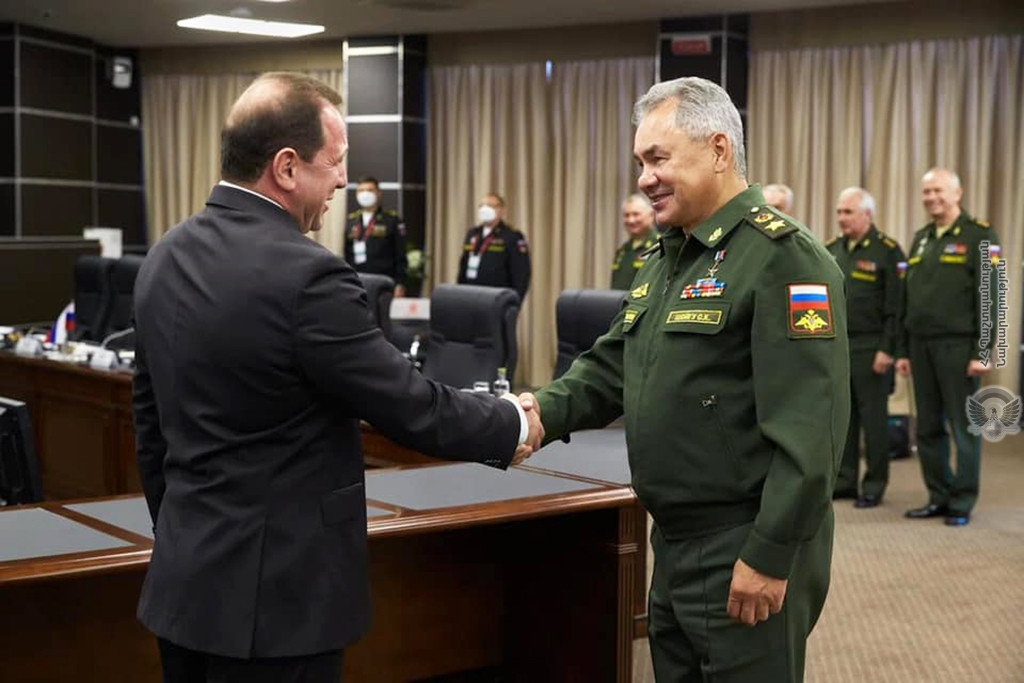 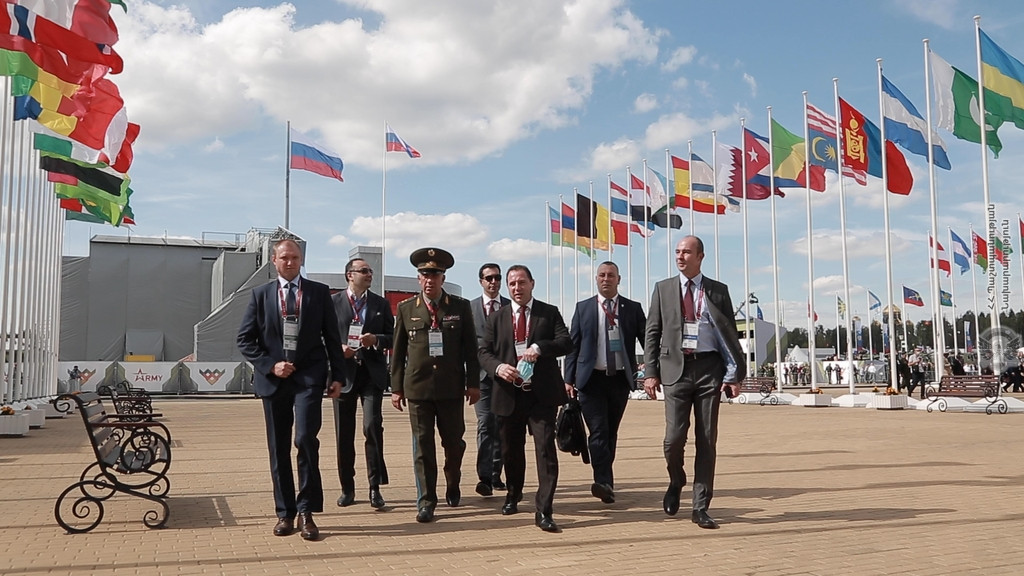 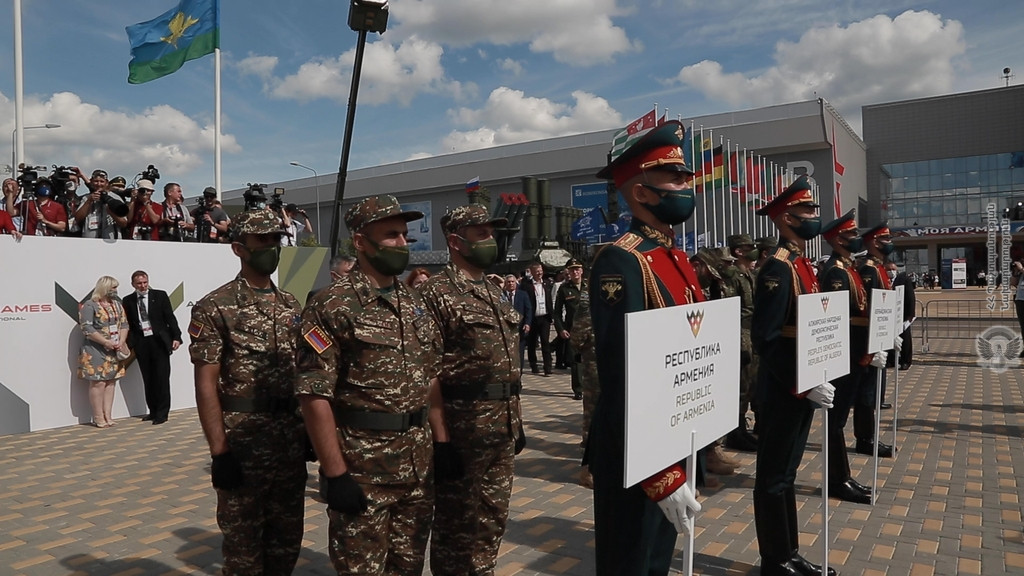 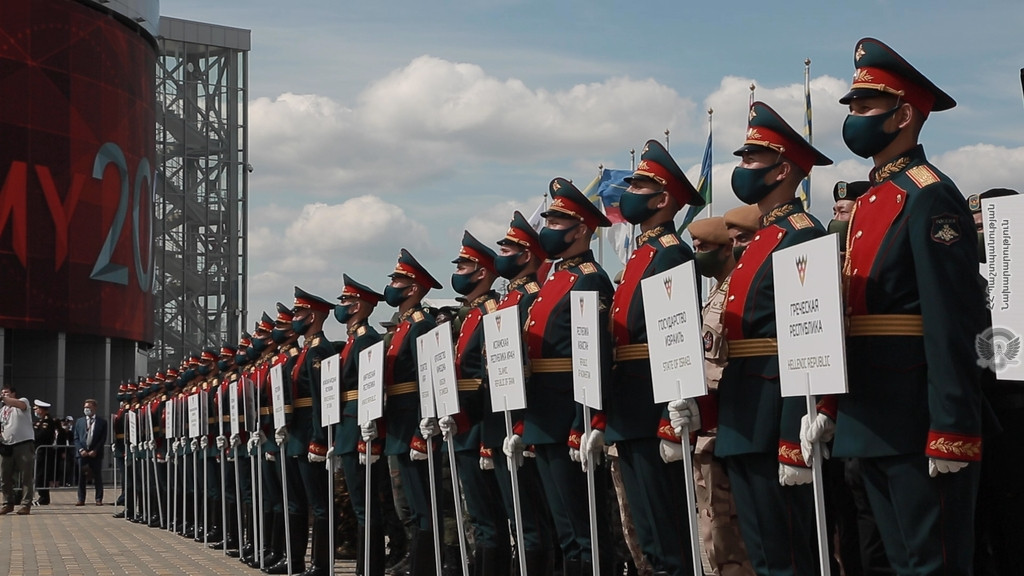 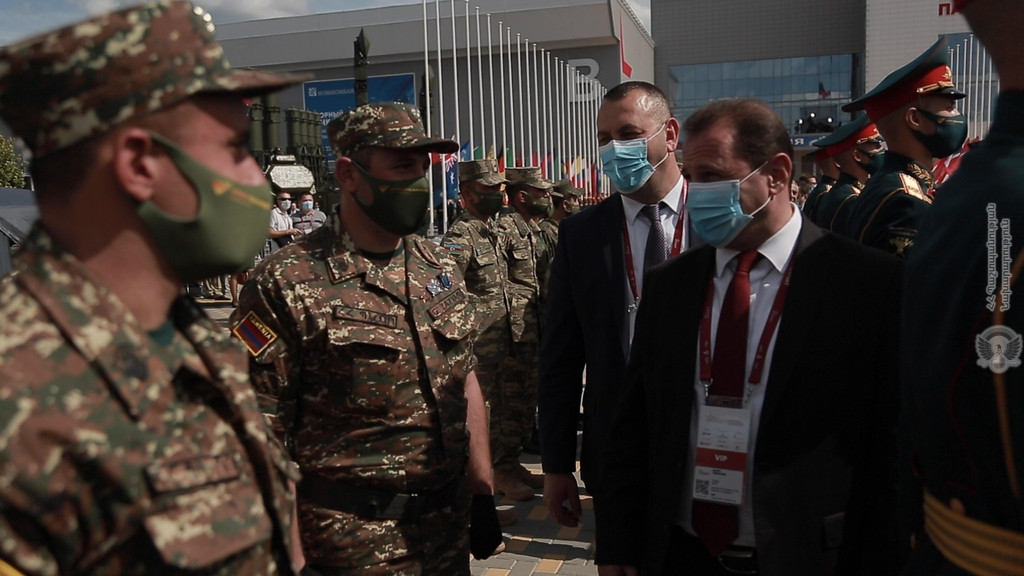 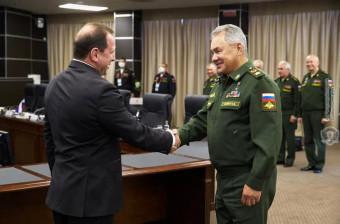 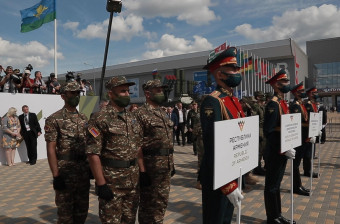 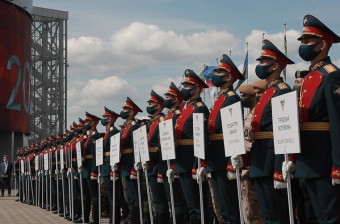 The issues related to the regional security situation and bilateral military cooperation were discussed during the meeting.

The RA Minister of Defence informed his counterpart about the military-political situation in the region after the July combat operations, as well as the operative situation on the Armenian-Azerbaijani state border and on the line of contact of the Artsakh and Azerbaijani forces. David Tonoyan emphasized that the aggressive rhetoric of some countries and steps of military nature being taken are aimed at destabilizing and militarizing the regional situation.

In his turn, the Minister of Defence of Russia noted the importance of taking steps to strengthen the stability by all the countries.

Emphasizing the strategic allied nature of the Armenian-Russian relations, the Ministers discussed and reached agreements on the next steps in the field of the military cooperation.

On the same day, the delegation led by the Minister of Defence of the Republic of Armenia took part in the solemn opening ceremony of the "International Army Games 2020" tournament and "Army-2020" exhibition in “Patriot” settlement near Moscow.

After the opening ceremony, Minister of Defence of Armenia David Tonoyan talked to the Armenian participants of the army games and wished them success in the competitions.