7 August, 2020
On August 7, Chief of the General Staff of the RA Armed Forces, Lieutenant General Onik Gasparyan followed the course of the exercises of the airborne assault units. In one of the military formations located in the southwestern part of the republic, the tactical military exercise was conducted with the involvement of the airborne assault forces, military aviation, artillery, rifle and motorized rifle units. 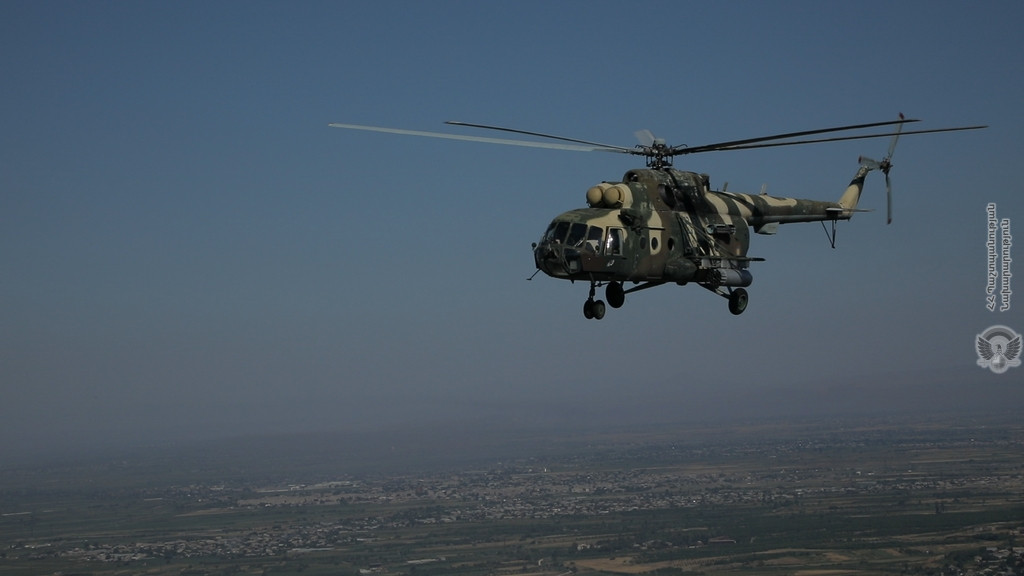 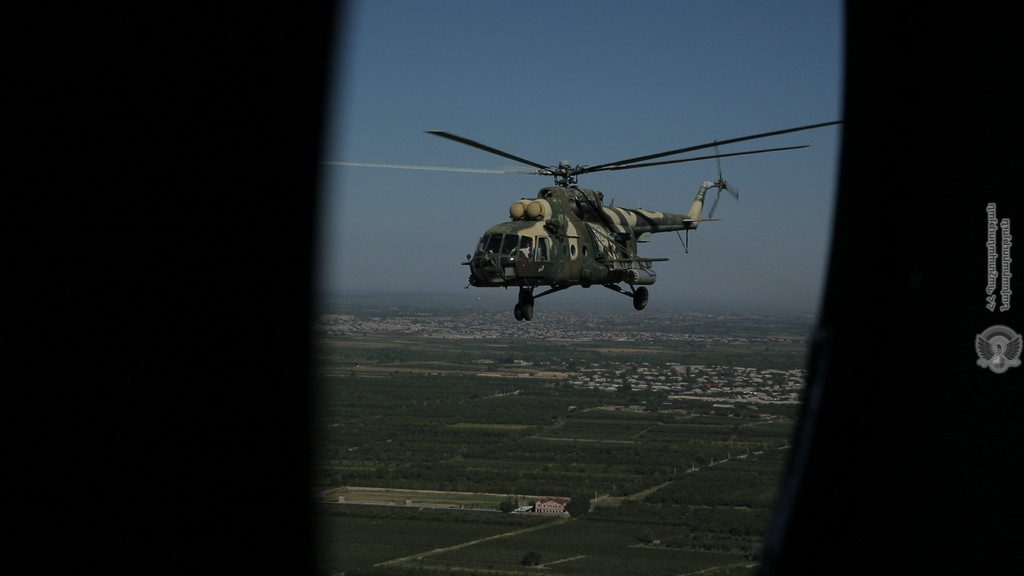 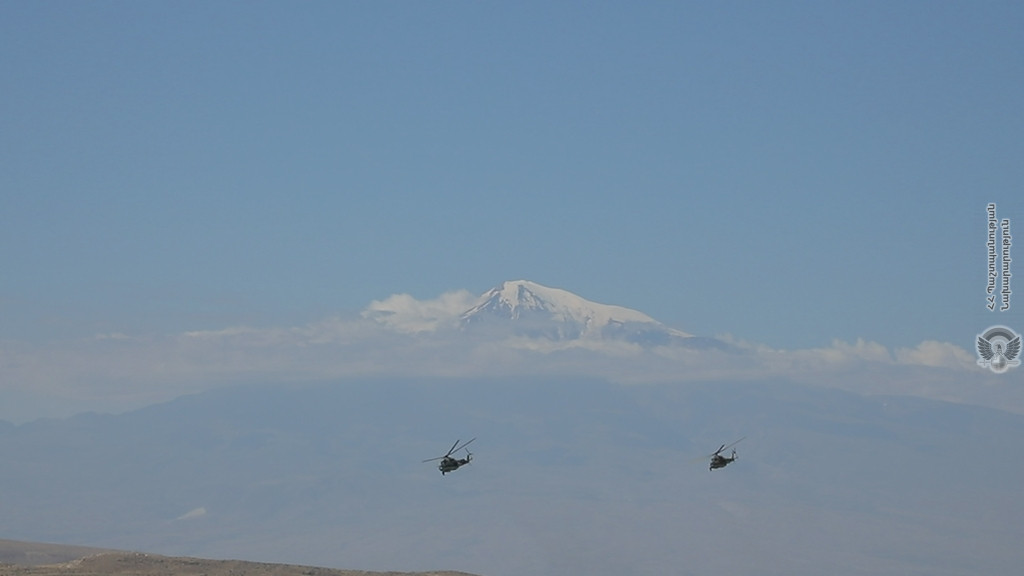 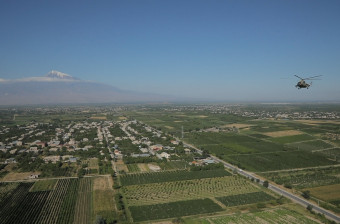 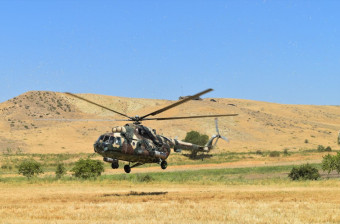 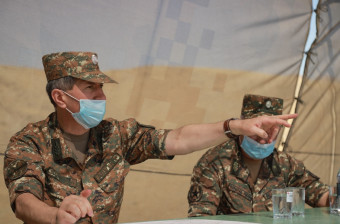 According to the scenario, the opponent captured an Armenian base and created favorable conditions to move forward. The Armenian forces passed to a quick counterattack from a number of directions, pressuring the opponent and liberated the conditionally occupied position ahead of schedule.

The Chief of the General Staff of the Armed Forces highly assessed the personnel’s readiness and fighting capacity, as well as gave relevant instructions to the commanders of the units.