The RA Minister of Defence received the Ambassador of France 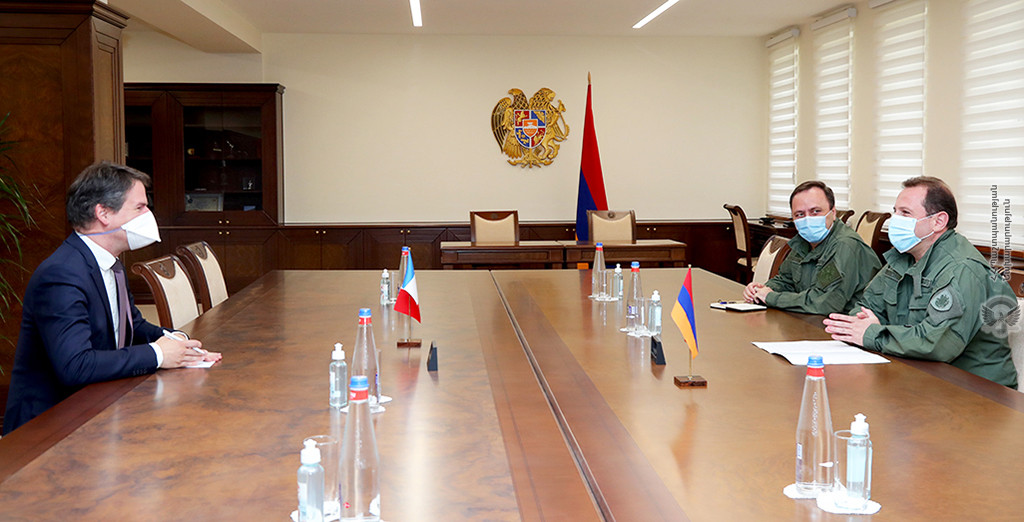 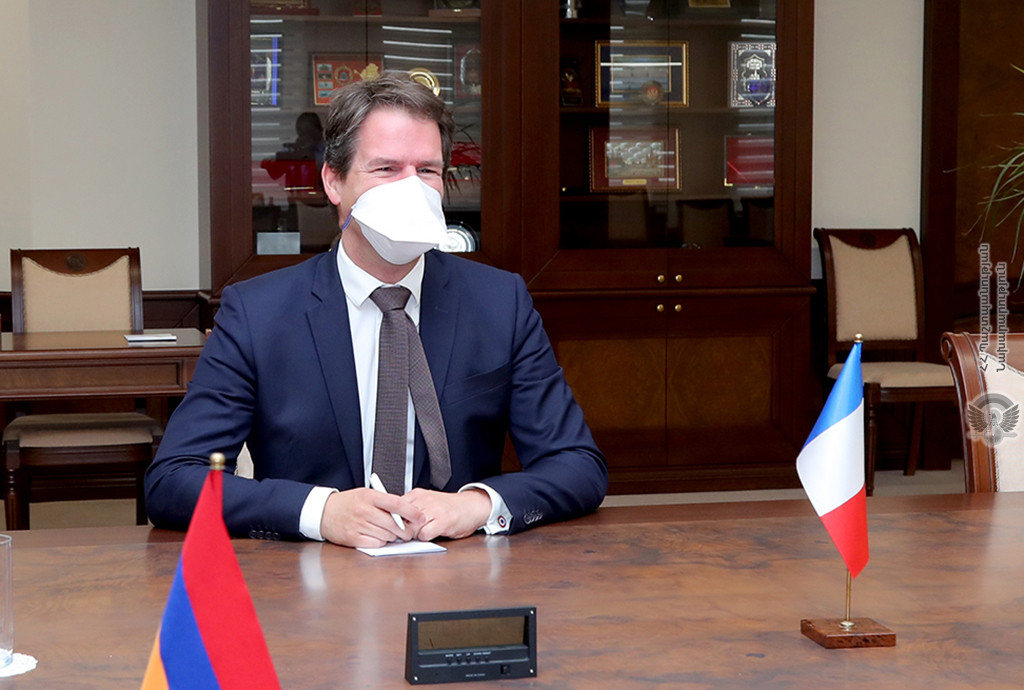 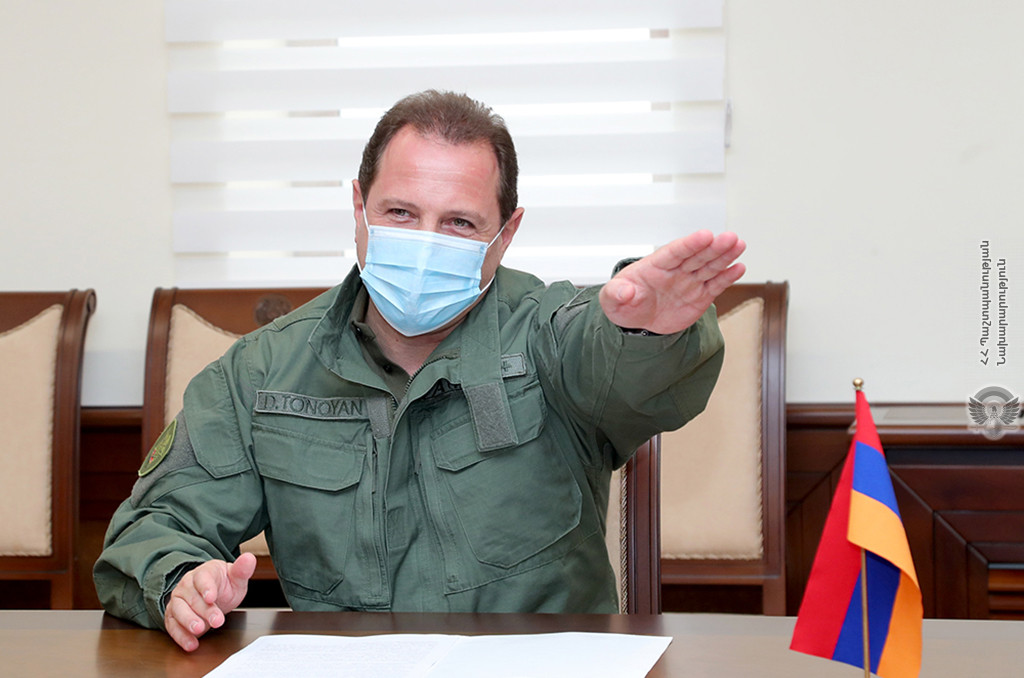 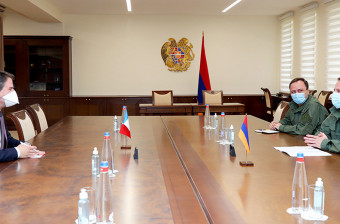 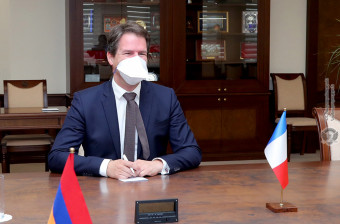 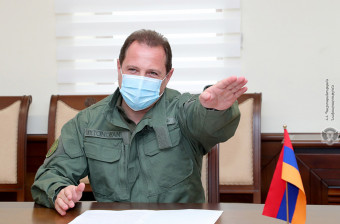 Presenting the situation on the Armenian-Azerbaijani state border and on the line of contact of the Artsakh and Azerbaijani forces in recent days, the Minister of Defence emphasized the role of the OSCE Minsk Group Co-Chairs the Russian Federation, the United States and France (as a member state of the UN Security Council, EU and NATO) in easing tensions and continuing the negotiation process.

Touching upon the Turkish-Azerbaijani joint military exercises, David Tonoyan noted that from a military point of view, their tactical nature is not worrying, but it is important that the military exercises do not turn into the provocative actions in the immediate vicinity of the RA borders, defence structures and other infrastructures.

The Minister of Defence stressed that the Armenian side will attentively follow the course of the military exercises and further developments.

Reaffirming the mediating role of France in the exclusively peaceful settlement of the conflict, Ambassador Jonathan Lacôte, in his turn, highly assessed the balanced atmosphere in the Republic of Armenia, free of nationalistic manifestations and calls for war.