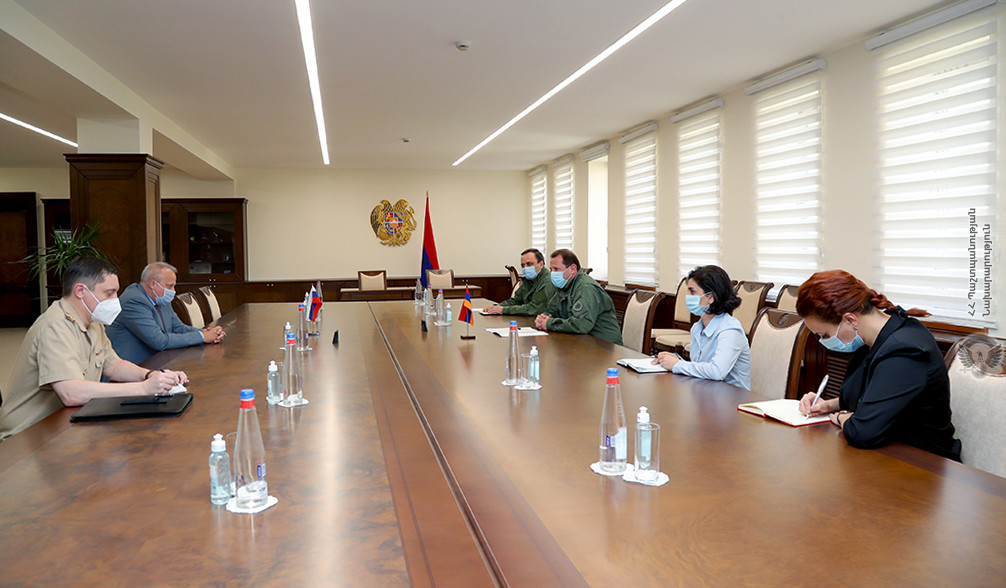 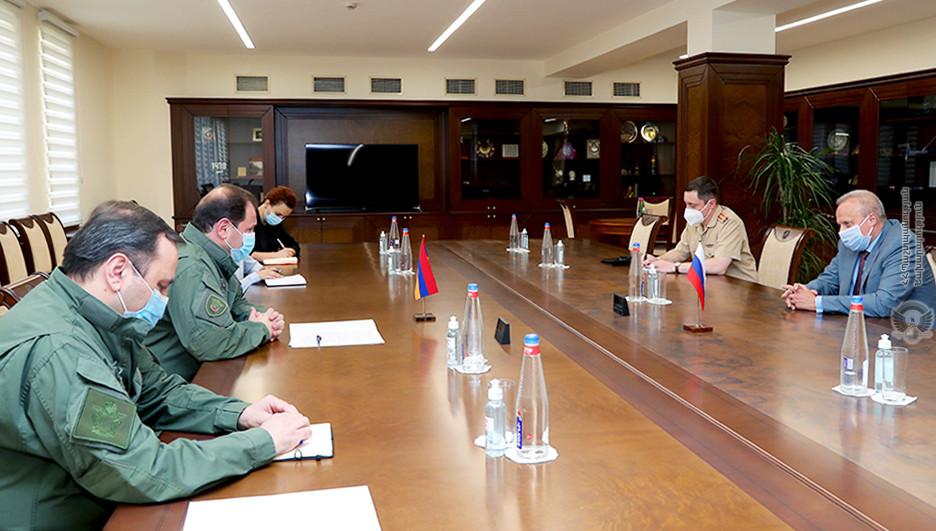 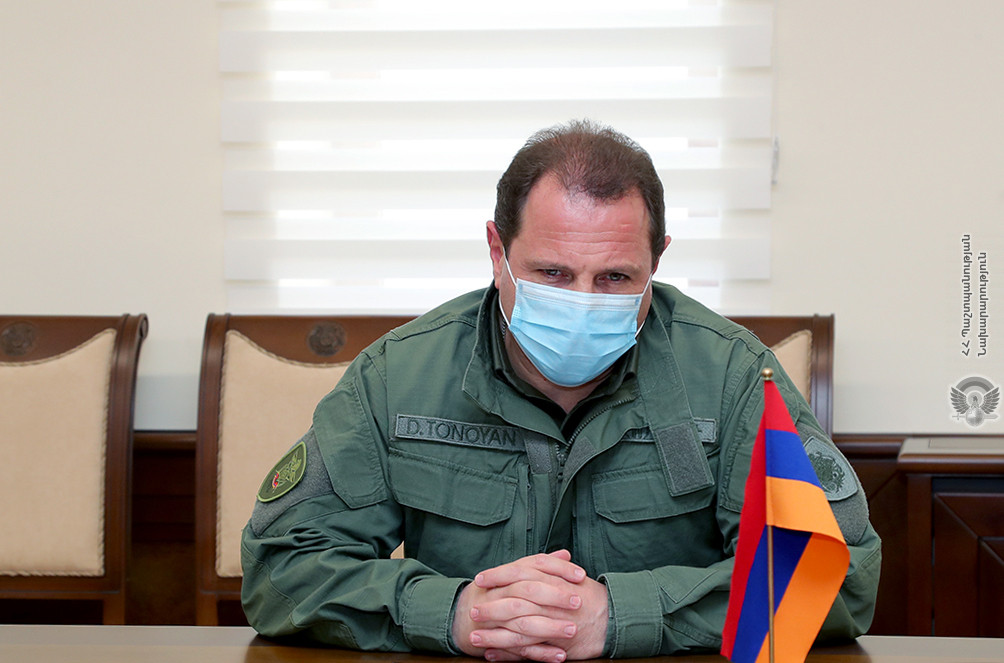 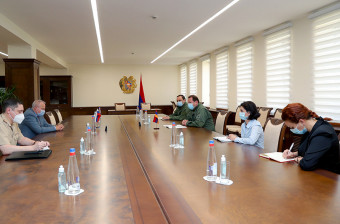 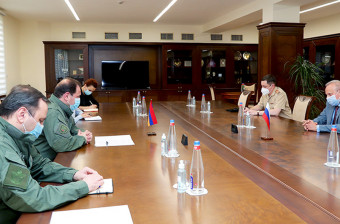 The sides discussed the current issues of bilateral military and military-technical cooperation, as well as the military-political situation in the region.

The RA Minister of Defence presented the recent situation on the Armenian-Azerbaijani state border and line of contact of the Artsakh and Azerbaijani forces to the Ambassador, emphasizing the constructive and stabilizing role of the Russian side.

David Tonoyan shared his assessments on the political and military steps taken by Azerbaijan and Turkey to destabilize the security situation in the region, noting that the RA Armed Forces, as well as the subdivisions of the Armenian-Russian joint group, continue to constantly monitor, analyze and be ready for any development of the situation using all means of intelligence.

Ambassador Kopirkin reaffirmed Russia’s position on the establishment of stability in the region, noting that the Russian side is taking all the necessary measures in this direction.

The interlocutors also discussed the process of bilateral military cooperation, including joint combat readiness trainings, organization of military exercises to be held in the territory of the Republic of Armenia and the Russian Federation.