The remains of the hit UAVs were presented

21 July, 2020
On July 21, the remains of the Azerbaijani UAVs hit by the units of the RA Armed Forces in recent days were presented in the Military Aviation University named after Marshal A. Khanperyants of the RA Ministry of Defence. 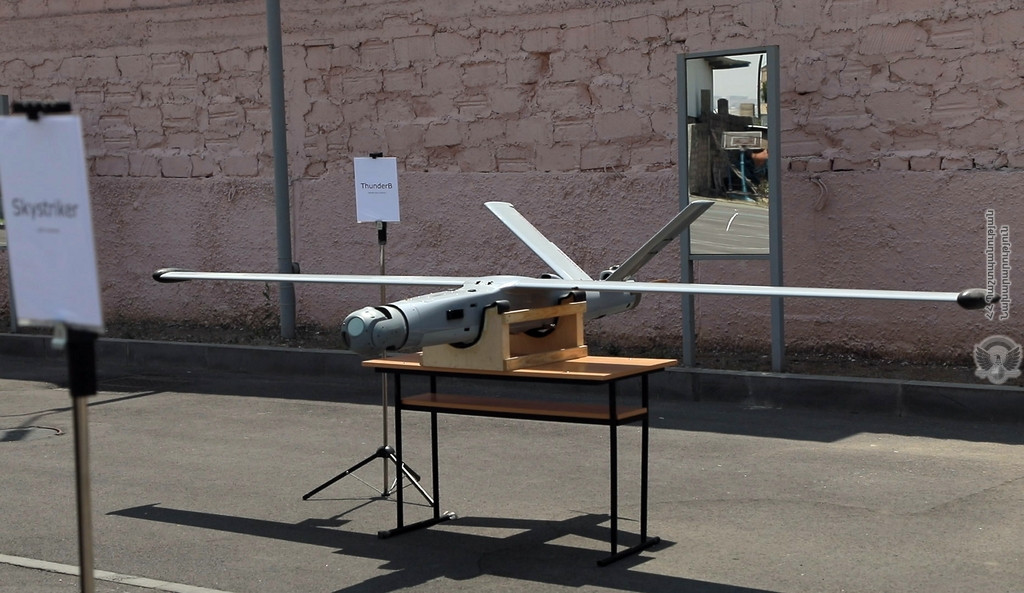 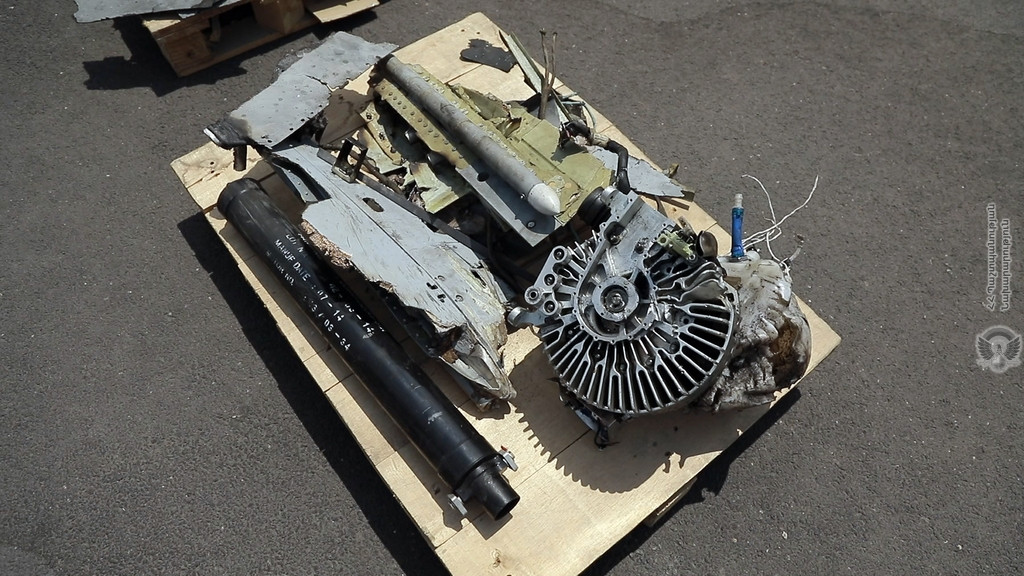 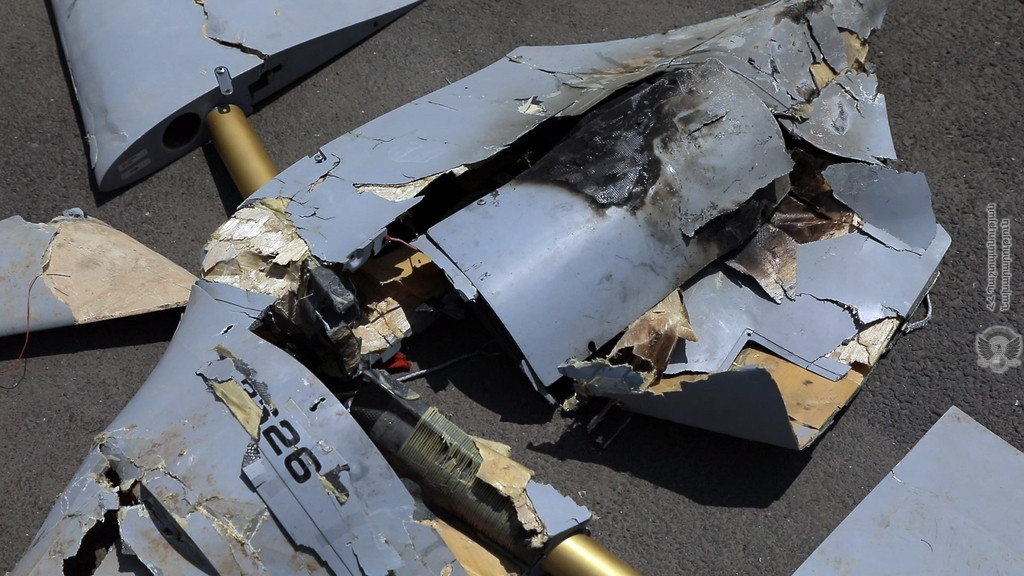 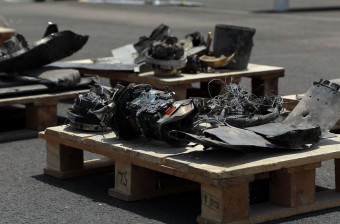 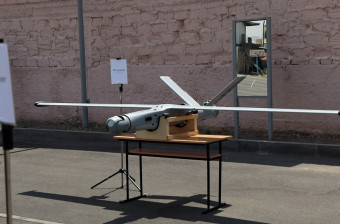 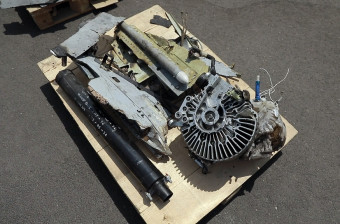 Head of the Military Aviation University, Major General D. Balayan and Chief of the staff of the anti-aircraft warfare troops of the Armed Forces- Deputy Head of the Department, Colonel G. Movsesyan noted that in recent days, the units of the Armed Forces have shot down 10 Azerbaijani striking UAVs, 1 strategic and 3 reconnaissance UAVs on the Armenian-Azerbaijani border. The remains of the UAVs will be thoroughly studied by the specialists of the RA Armed Forces, the appropriate conclusions will be made to specify their management programs and countermeasures.