Nikol Pashinyan: “Drastic changes have occurred in our Armed Forces, and a hectic agenda has been formed that needs to be implemented” 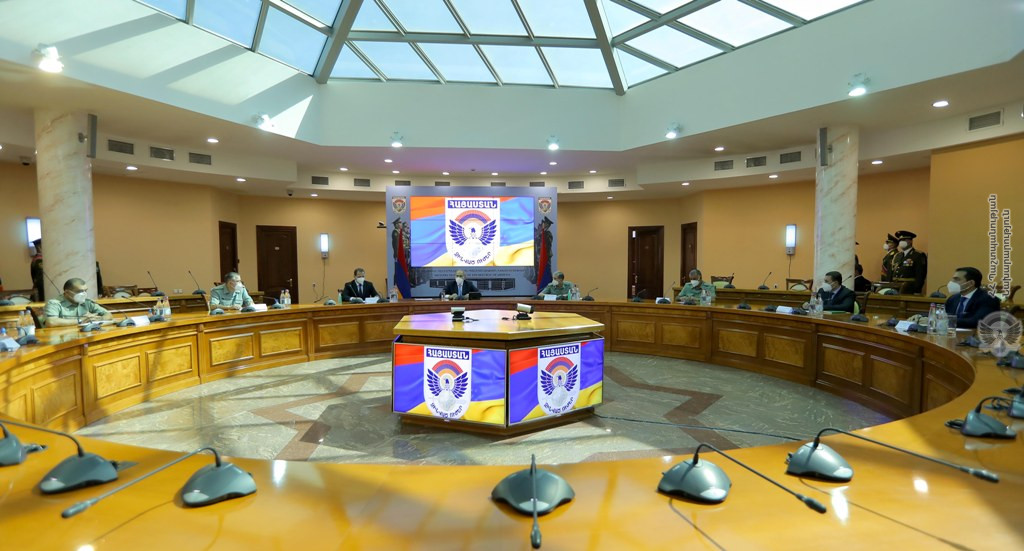 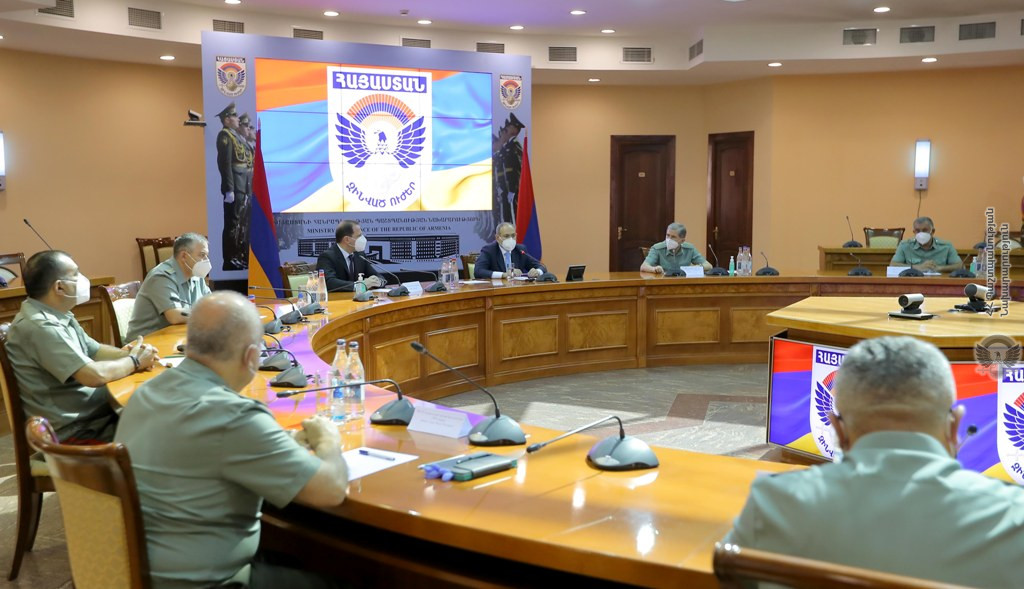 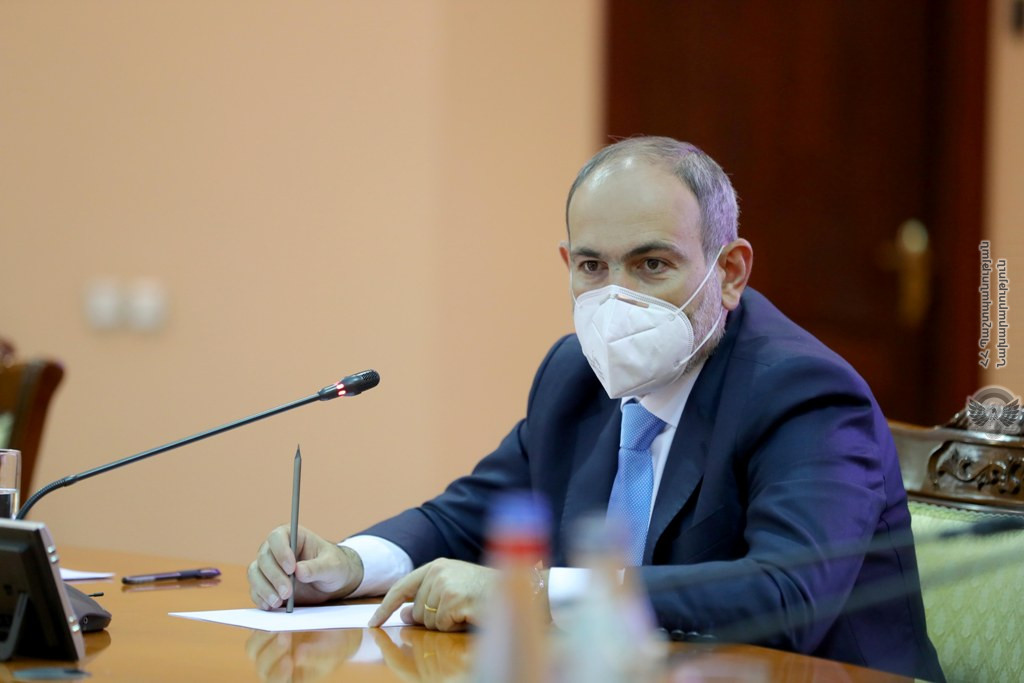 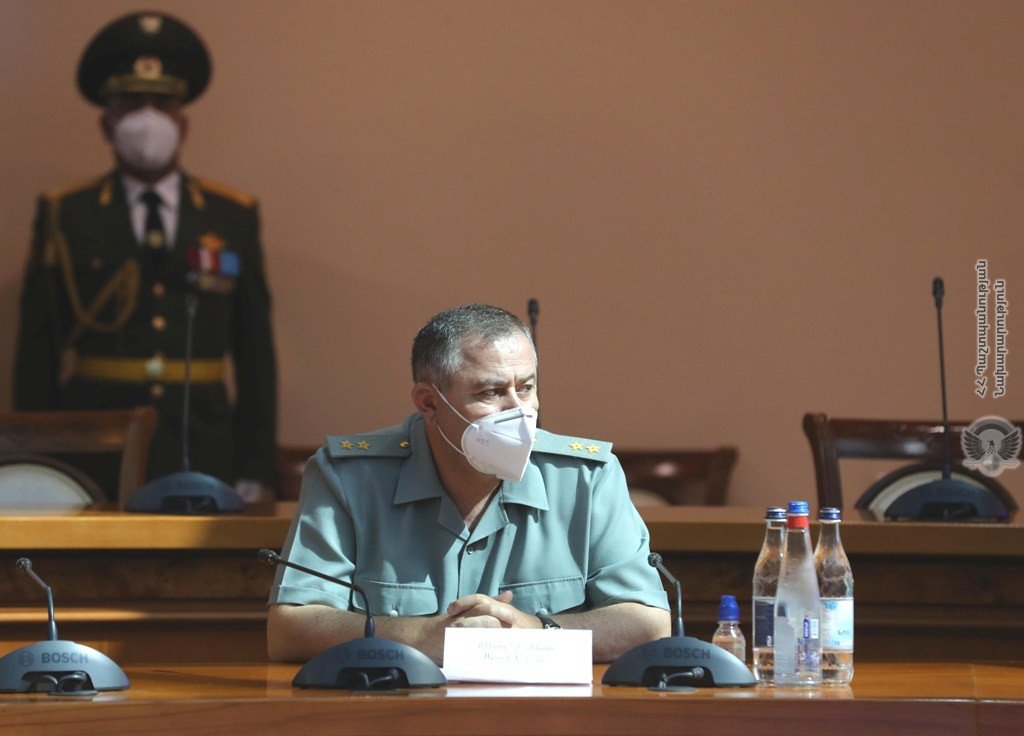 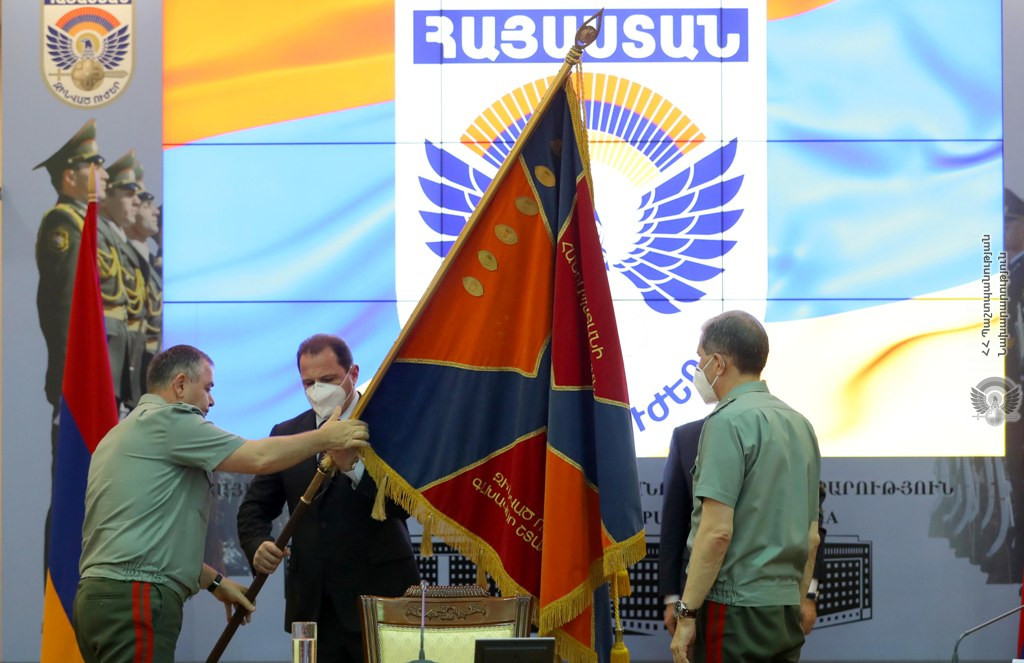 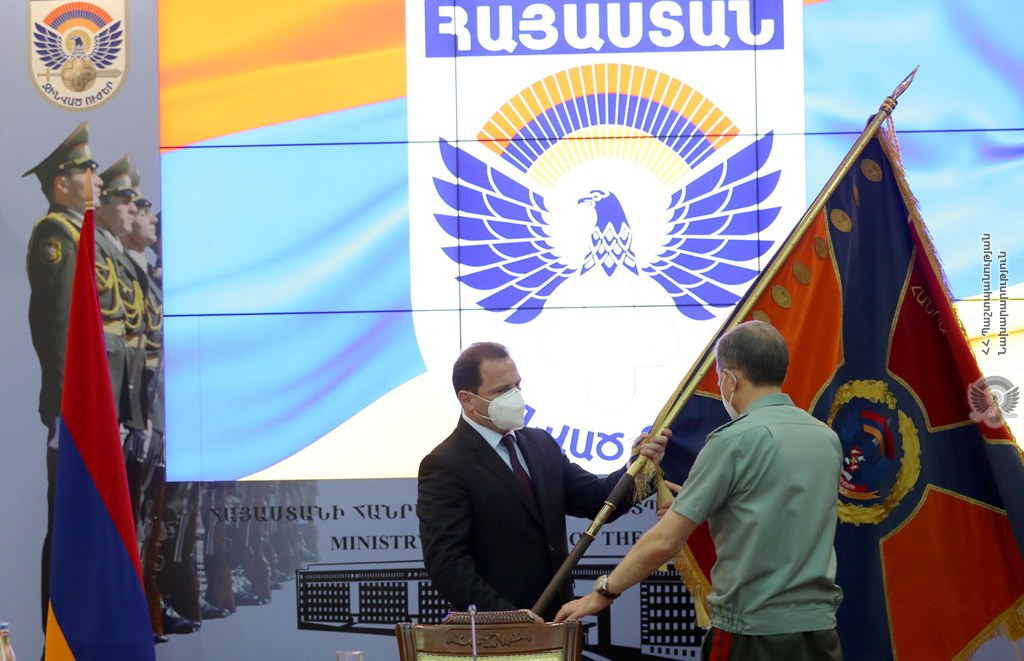 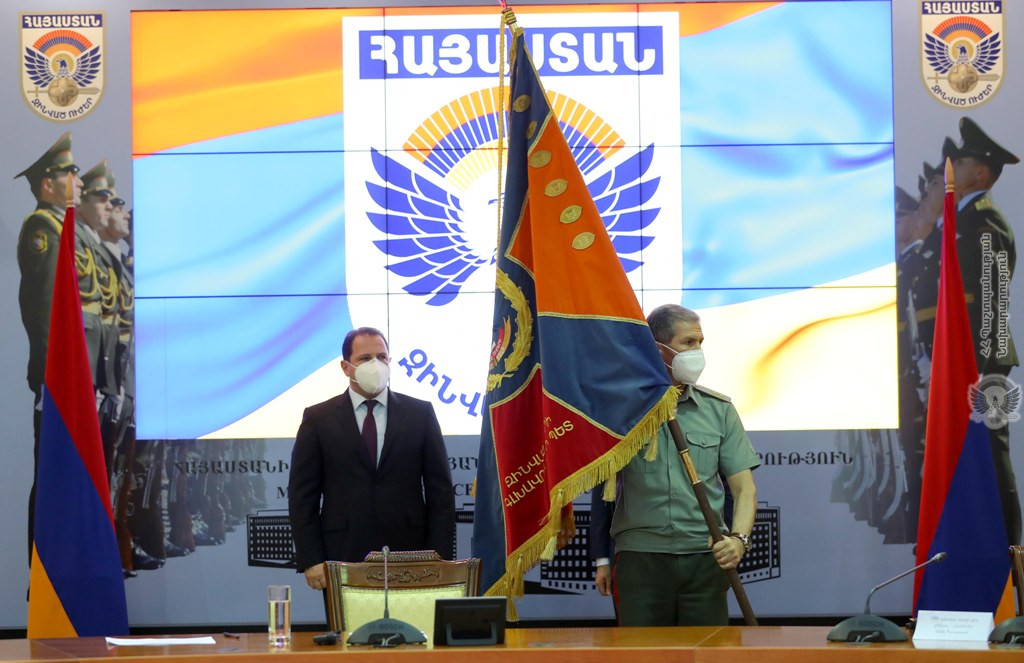 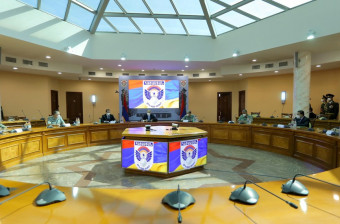 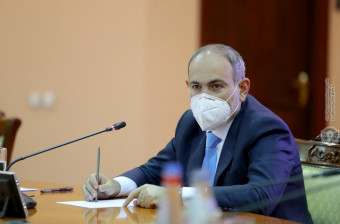 The Prime Minister thanked outgoing Chief of the General Staff, Lieutenant-General Artak Davtyan for the work done during his tenure and noted that they will analyze the results of joint work and come to a common conclusion on what has been done and what needs to be done yet in the near future.

The Prime Minister highlighted the drastic changes that had taken place in the Armed Forces during this period. He said a hectic agenda has been formed, which has yet to be implemented. Congratulating the new Chief of the General Staff, Lieutenant-General Onik Gasparyan, Nikol Pashinyan stressed that he was not a newcomer in the armed forces; he has completed all stages of military service: he held the position of First Deputy Chief of the General Staff for a long time.

“In fact, after being in close contact with the armed forces in my capacity of Prime Minister, I have made an important observation. The military is a well-developed service in the Republic of Armenia. Today, it is a large family that stands for the backbone of our State, whose presence is the greatest pledge for our sovereignty, statehood and survival. Of course, like any other country, the Republic of Armenia faces both internal and external challenges, but Armenia’s internal challenges will never be as pronounced as the external ones. The Armenian army is undoubtedly our main strength in this respect. The Armenian government must do its utmost to help the Armed Forces solve the problems they face,” Nikol Pashinyan said, referring to the role of the Armed Forces.

According to the Prime Minister, the image of the Armed Forces of the Republic of Armenia and the social attitude, respect, love and appreciation for the Armed Forces are at the highest possible level: “We have initiated this process and we need to state the following: The military must constantly see changes in the professional field, in the system of social guarantees. All citizens, but above all the military must live well in the Republic of Armenia, because they are the backbone of our sovereignty and statehood. The Republic of Armenia, the government, society, the nation must take care of them, because the well-being of our Armed Forces predetermines our future.

I am convinced that there is enough will, enough potential in Armenia to solve this and other related problems. Mr Davtyan, thank you again for your contribution. It was a pleasure to work with you. Mr. Gasparyan, I congratulate you on this appointment and wish you every success for the sake of the Republic of Armenia, the Artsakh Republic and the Armenian people.”