18 May, 2020
On May 18, the annual meeting for 2019 of the Board of Trustees of the Military Insurance Fund which had been postponed because of the epidemic of the coronavirus took place in the administrative complex of the RA Ministry of Defense. 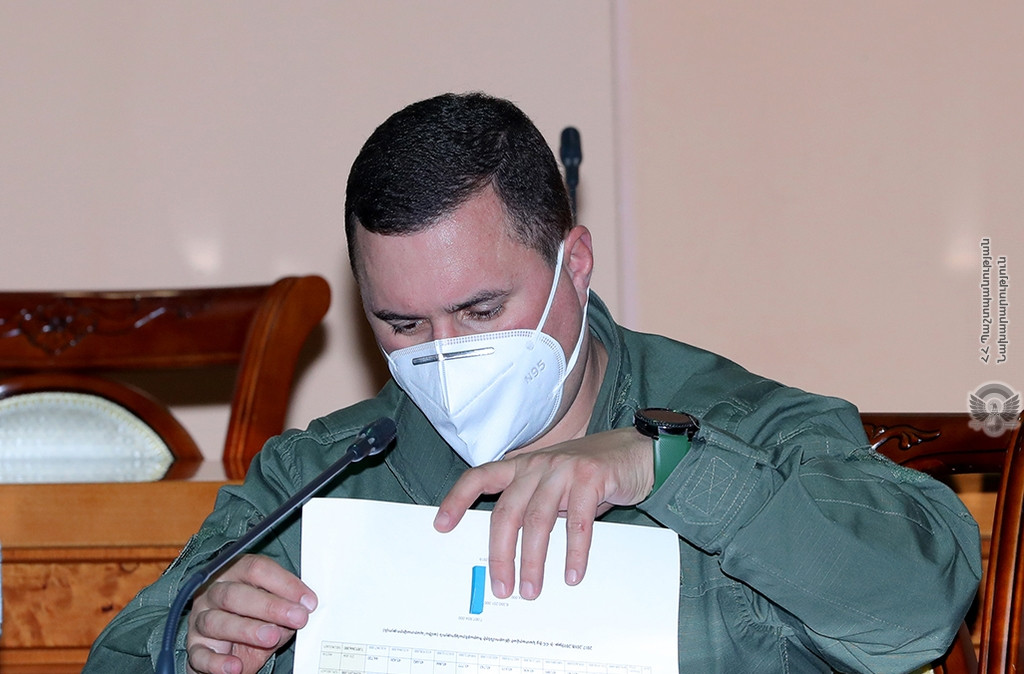 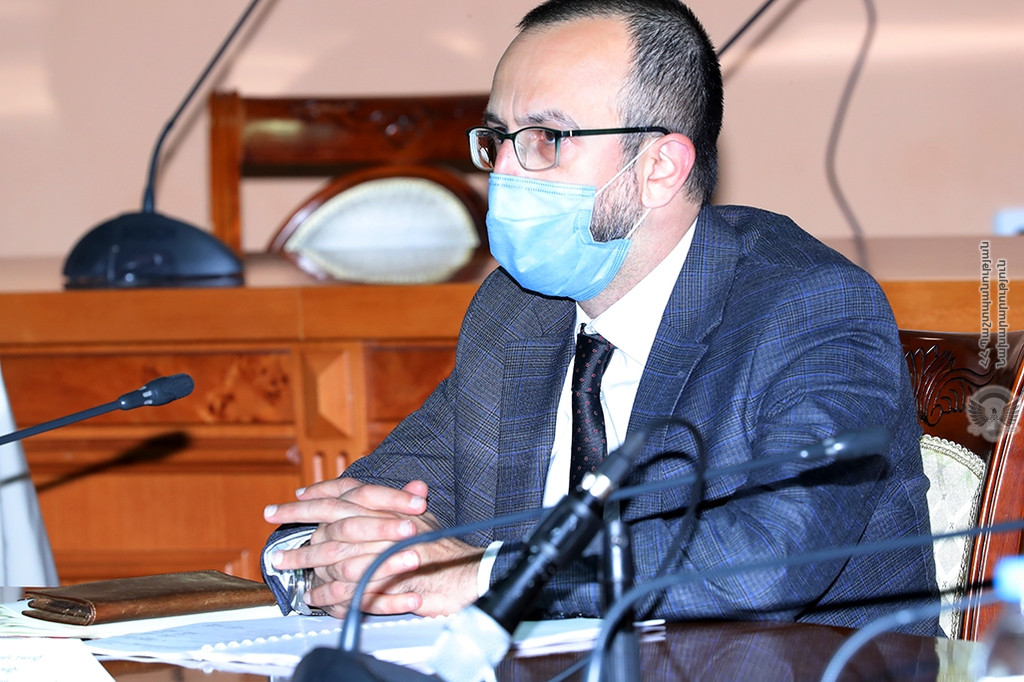 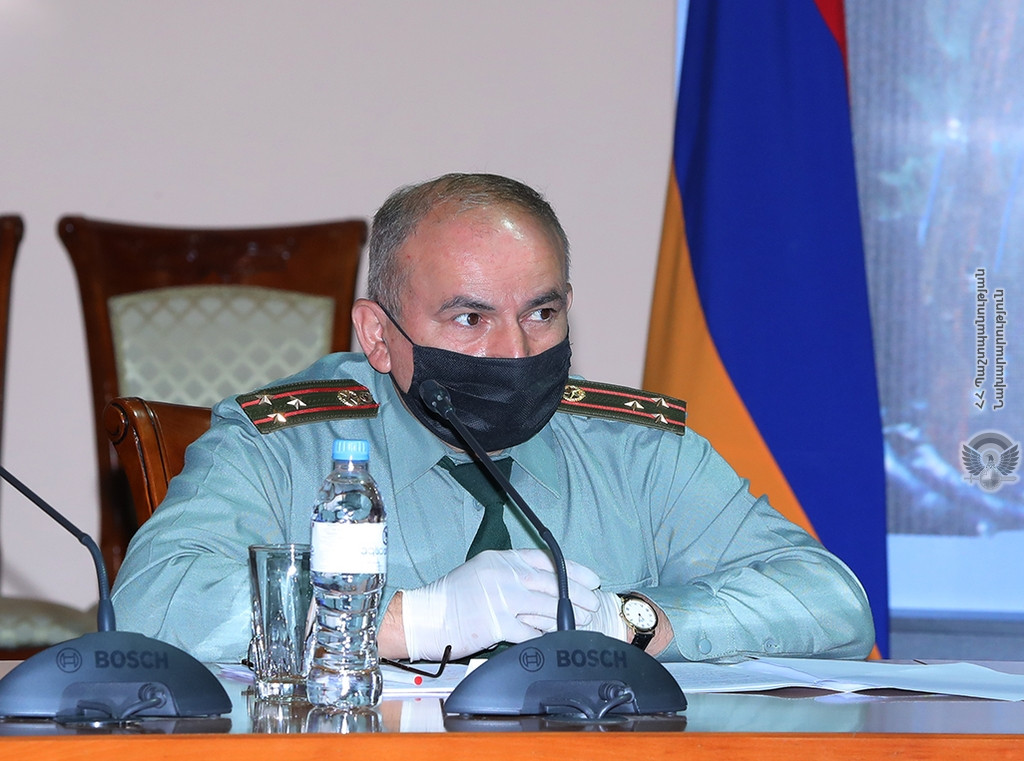 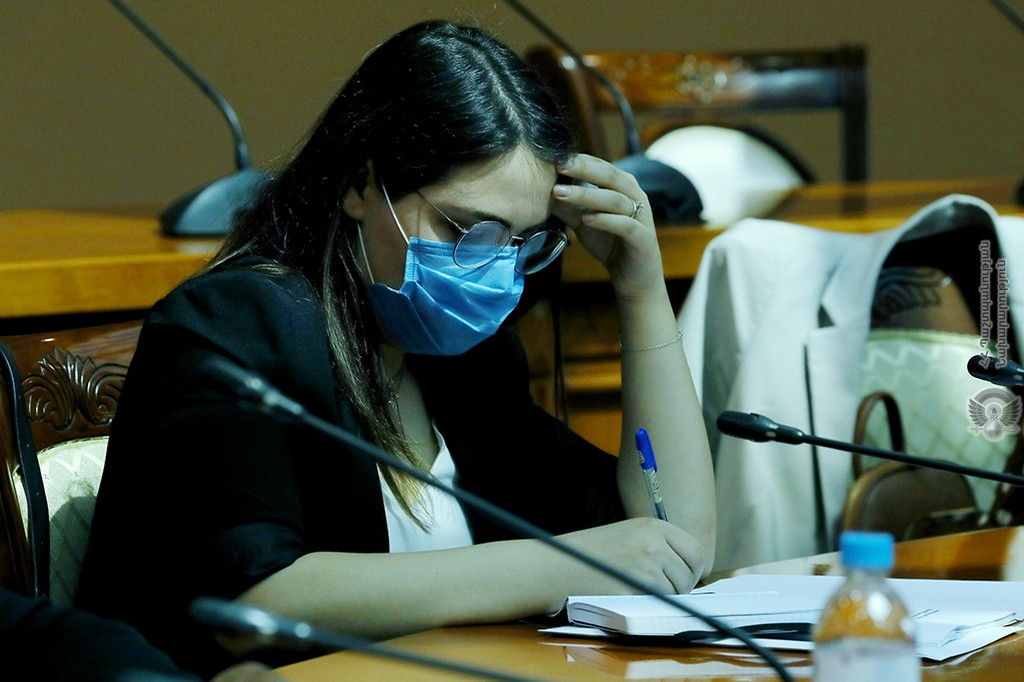 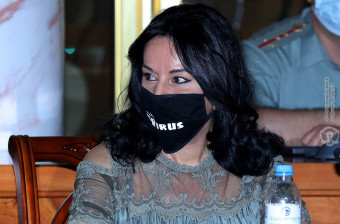 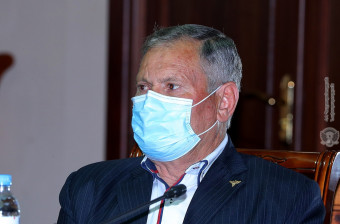 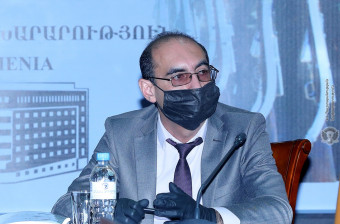 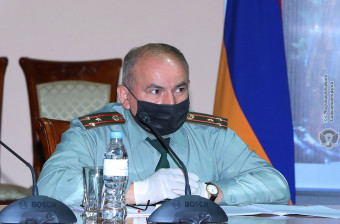 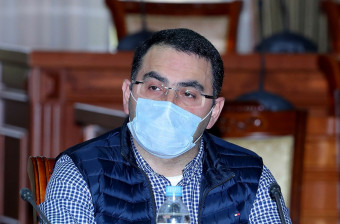 Before passing to the questions of the agenda of the meeting, Chairman of the Board of Trustees, Minister of Defense of Armenia David Tonoyan presented the new members of the Board, Member of the National Assembly, Chair of the Standing Committee on Protection of Human Rights and Public Affairs Naira Zohrabyan, Deputy Chairman of the RA State Revenue Committee Mikael Pashayan, appointed by the Government of Armenia, member of the Yerkrapah Volunteer Union Barsegh Barseghyan, as well as representative of the “Arar” Foundation Ara Chalabyan.

During the meeting, it was noted that during the reported year, as compared to 2018, the amount collected by the fund increased by more than 1 billion drams (about 8 billion drams) and the total assets of the fund have already exceeded 24 billion. By the way, the mentioned index is 2.5 billion drams more than the amount collected in 2017. At the same time, studies have shown that during 2019, on a monthly basis, the number of payers increased by about 55,000.

The program successfully continues to operate on the principle of being accountable to the public and providing exceptional transparency, an evidence of which is the fact that the Fund is audited by one of the 4 best audit companies in the world, Ernst&Young (EY Armenia) (https://www.ey.com/en_gl) positive conclusion for 3 years).