A meeting in the administrative complex of the RA MoD

27 January, 2020
On January 27, Minister of Defense of Armenia David Tonoyan received a delegation headed by Adjutant-General of Kansas State, National Guard Commander, Major-General Lee Tafanelli. The delegation was accompanied by Ambassador Extraordinary and Plenipotentiary of the United States of America to the Republic of Armenia Lynne Tracy. 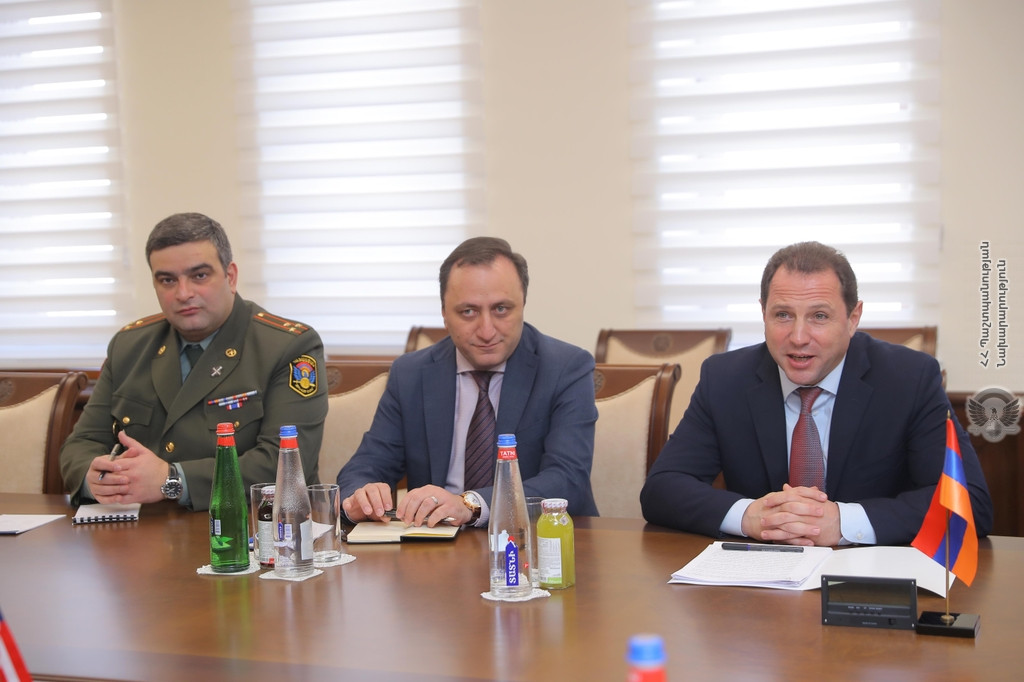 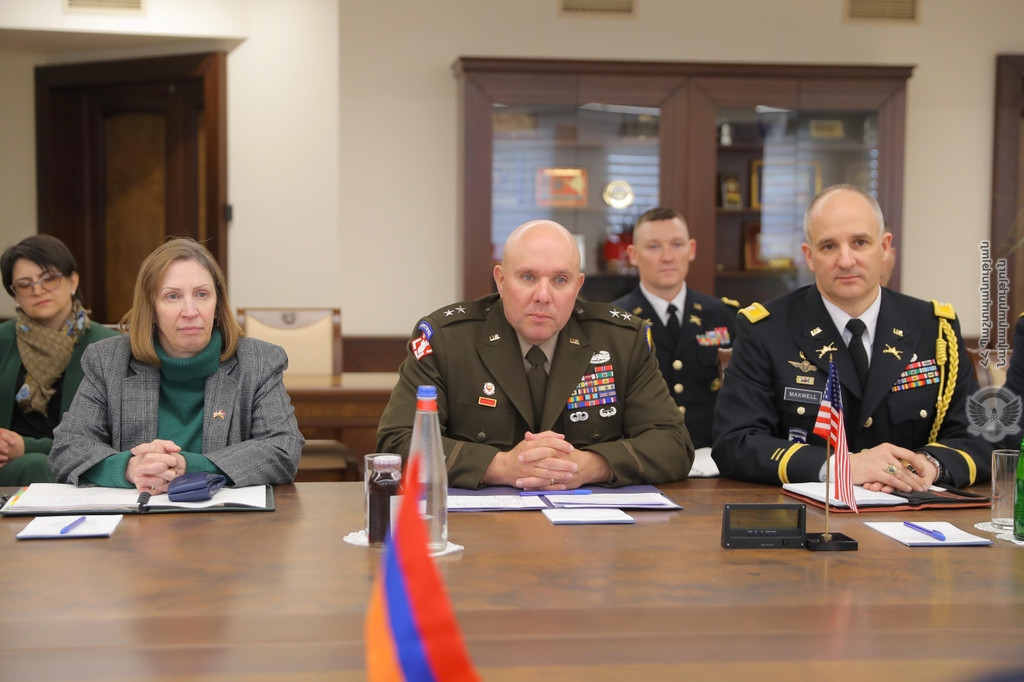 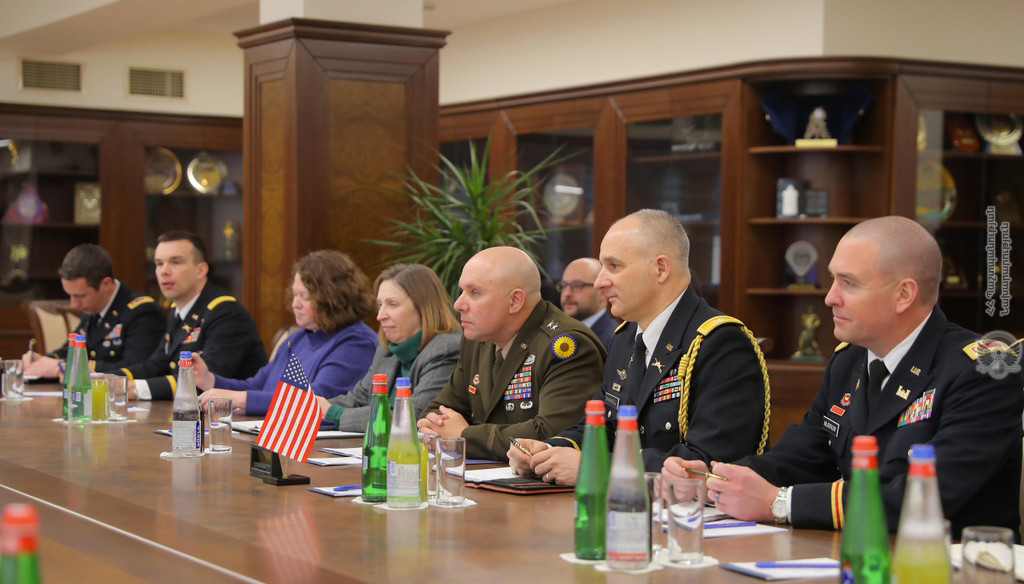 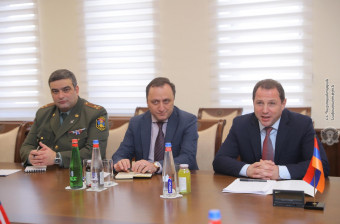 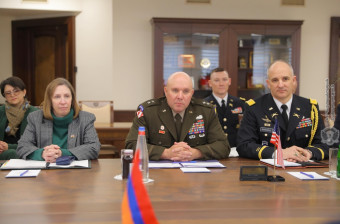 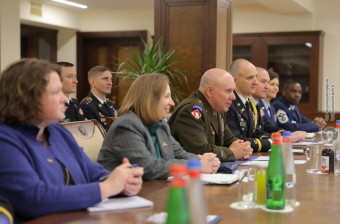 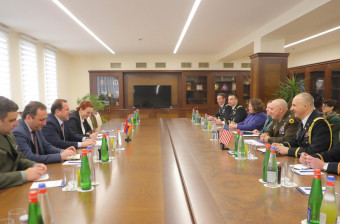 During the meeting, the results of the work done over the previous period were summarized, the current state of the programs implemented with the Kansas National Guard within the framework of the U.S. State Partnership Program and future plans were discussed.

Minister of Defense of Armenia David Tonoyan noted that during 17 years of the cooperation between the Armed Forces of the Republic of Armenia and the Kansas National Guard, a lot of programs in the peacekeeping, military medicine, tactical training of the personnel and other fields were implemented and continue to be implemented which coincide with the goals of the Armenian-American defense cooperation.

Ambassador Tracy and Major-General Tafanelli also participated in the photo exhibition named “The Armed Forces of the United States in the First Republic of Armenia 1919-1920” in the administrative complex of the RA MoD.

On January 28, the delegation of the Kansas National Guard will take part in the official events dedicated to the Day of the Armenian Army.