Armenian military production to be demonstrated at IDEX -2019 international exhibition 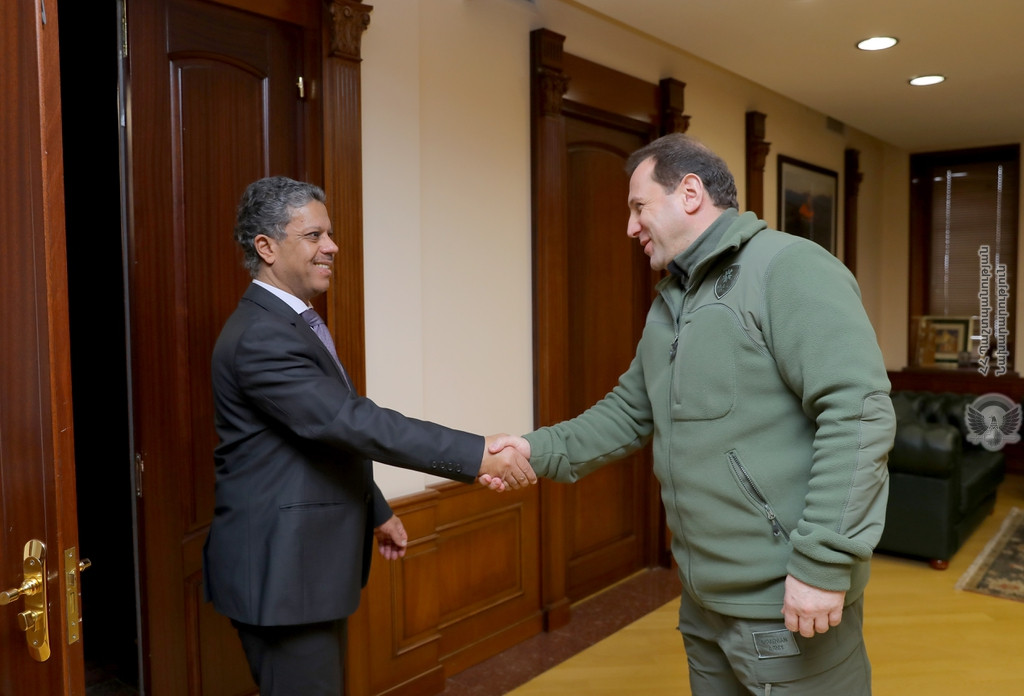 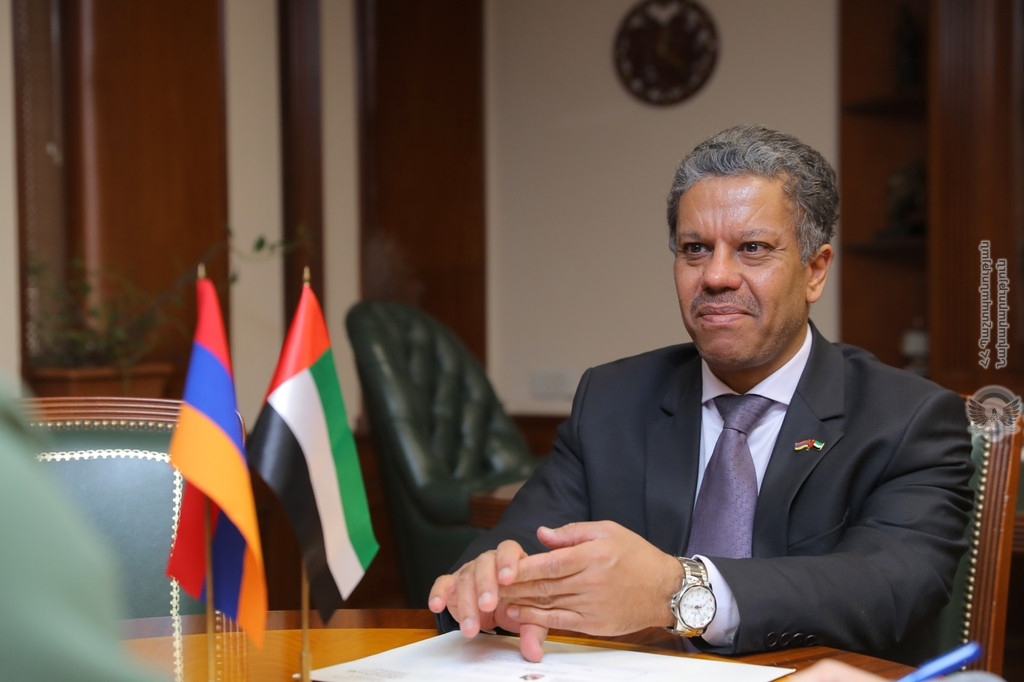 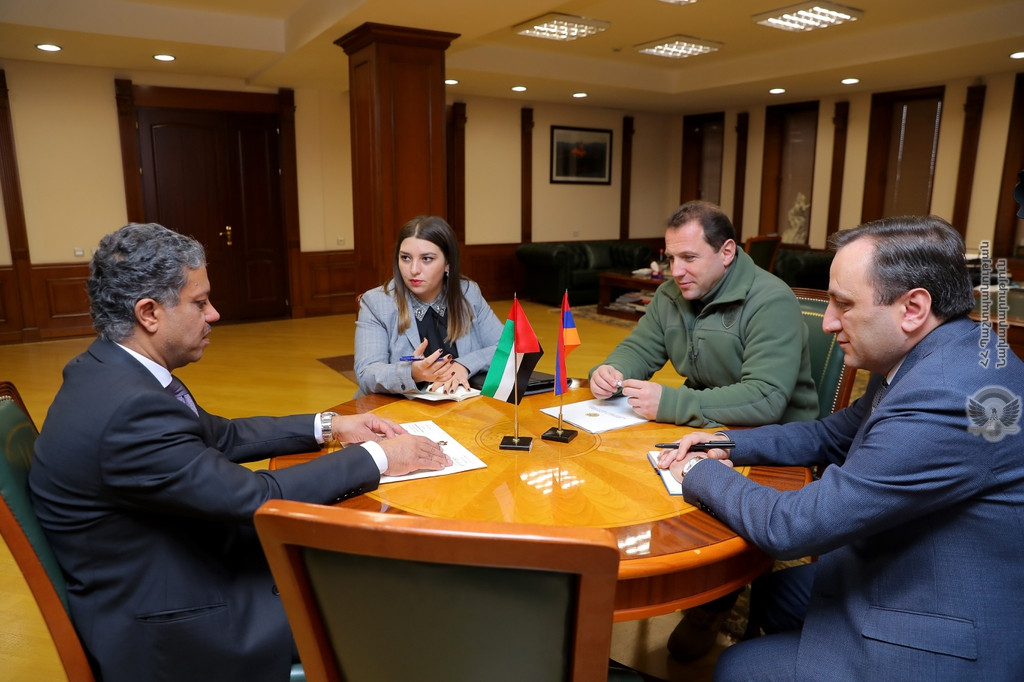 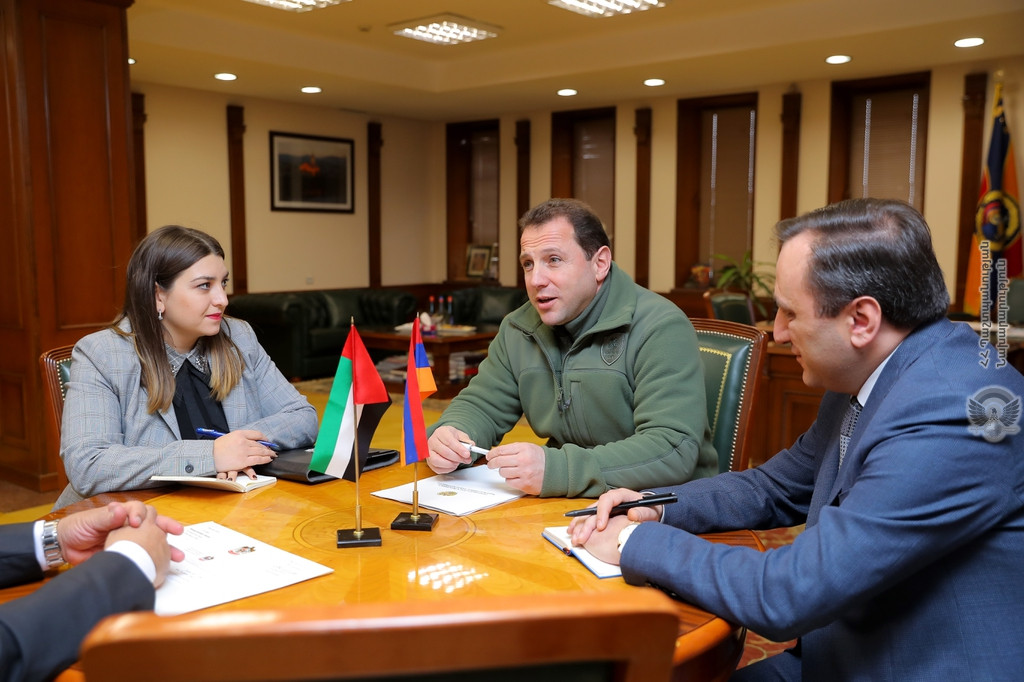 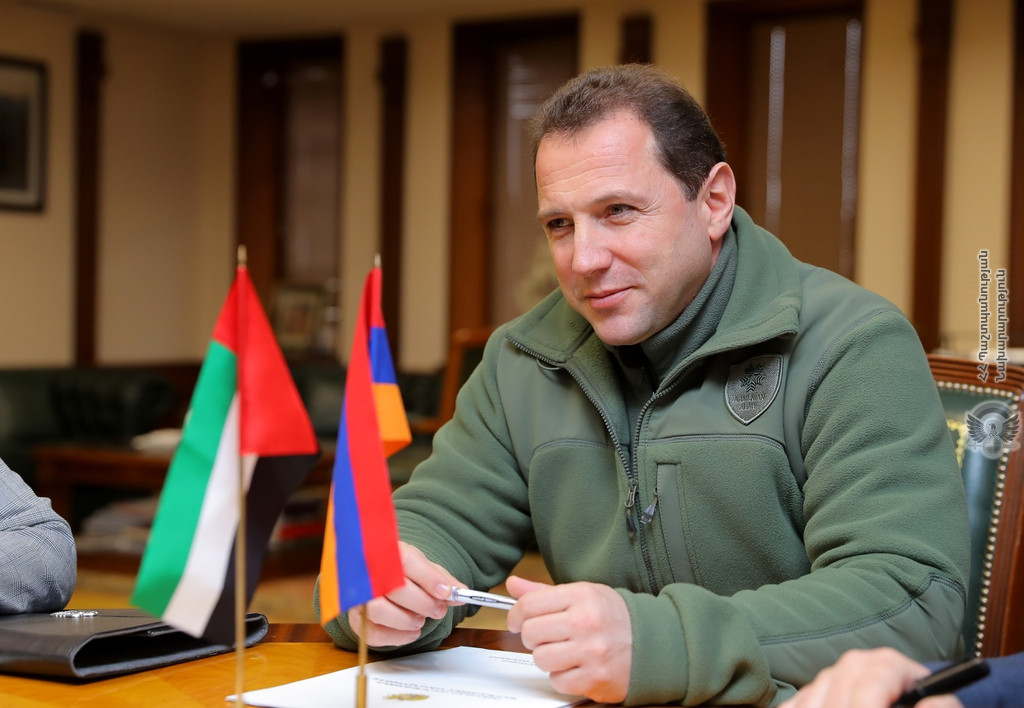 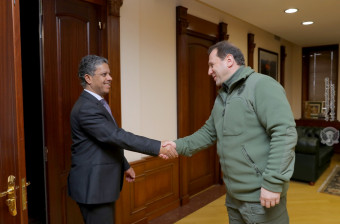 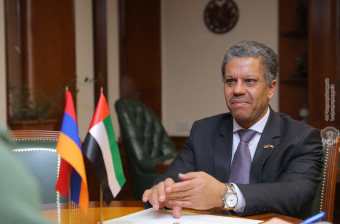 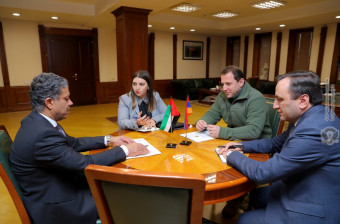 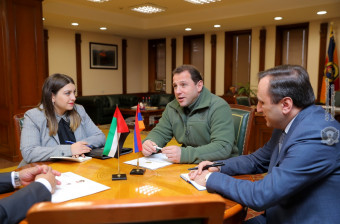 The parties discussed the expansion of the cooperation in the defence sector of the two countries.

Speaking about the prospects of bilateral military cooperation, Minister Tonoyan pointed to the importance of making the cooperation planned and based on treaties.

Ambassador Al Qasemi handed to Tonoyan an invitation by Sheikh Mohammed bin Rashid Al Maktoum, the vice president and prime minister of the UAE, the ruler of the Emirate of Dubai and defence minister, to attend the IDEX-2019 international conference and exhibition to be held between 17 and 21 on February. Accepting the invitation, Minister Tonoyan said that in addition to the defence minister-headed Armenian delegation to the exhibition, Armenian military industry companies will demonstrate their products, and the Armenian Ministry of Defence Honor Guard and the Military Orchestra will take part in solemn ceremonies.