28 November, 2017
A delegation headed by Armenian Minister of Defence Vigen Sargsyan began its official visit to the Republic of Belarus. 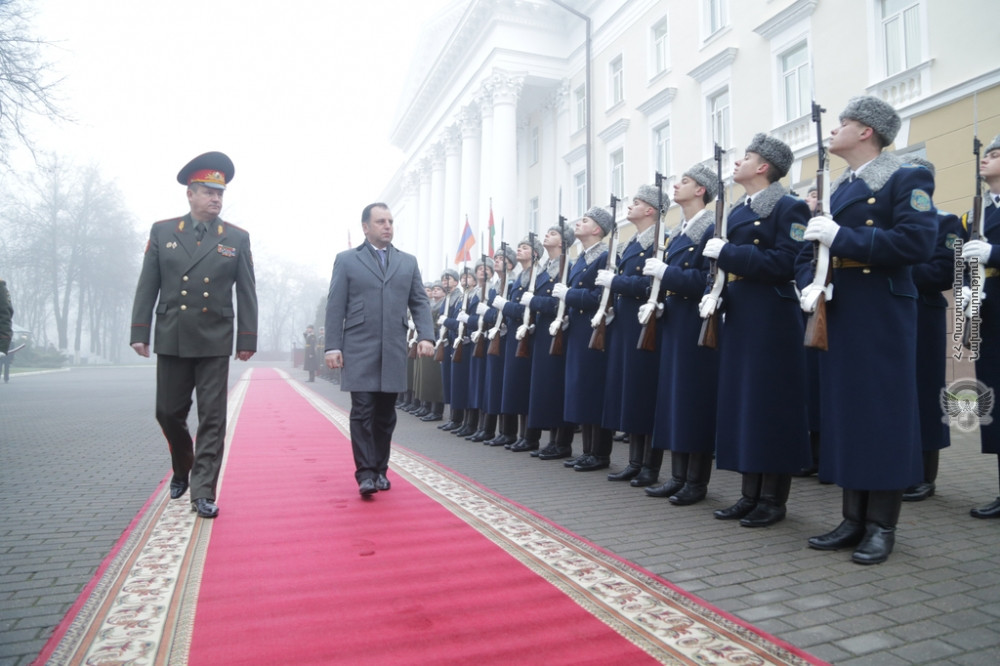 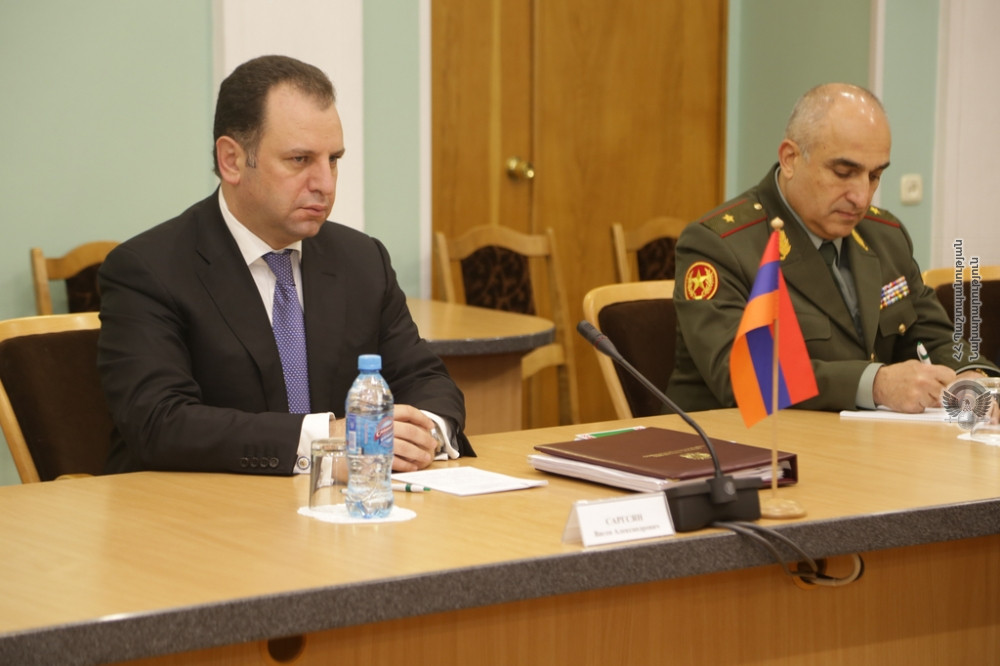 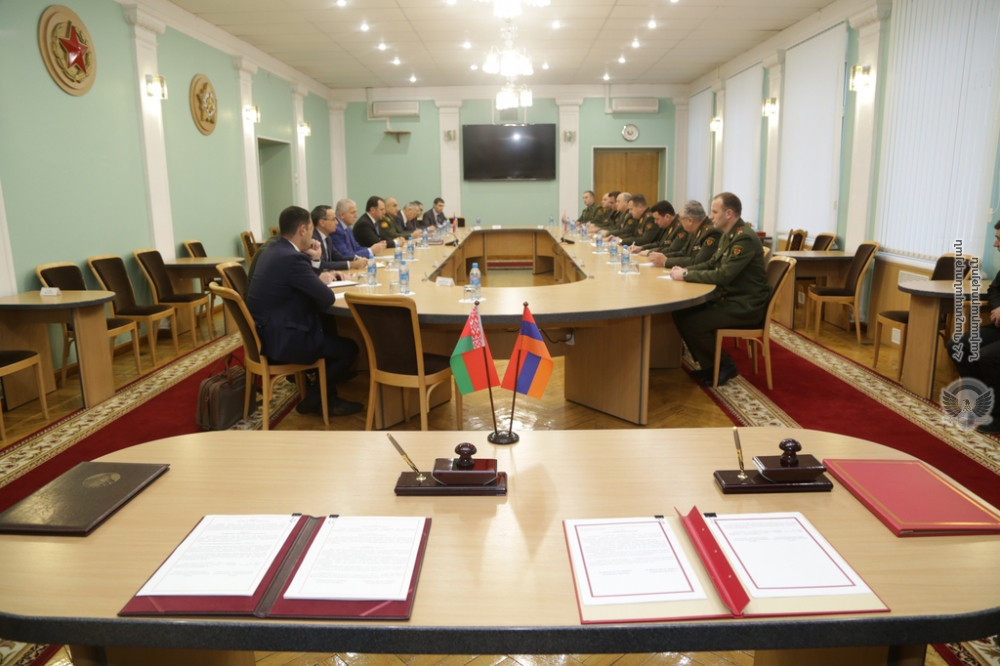 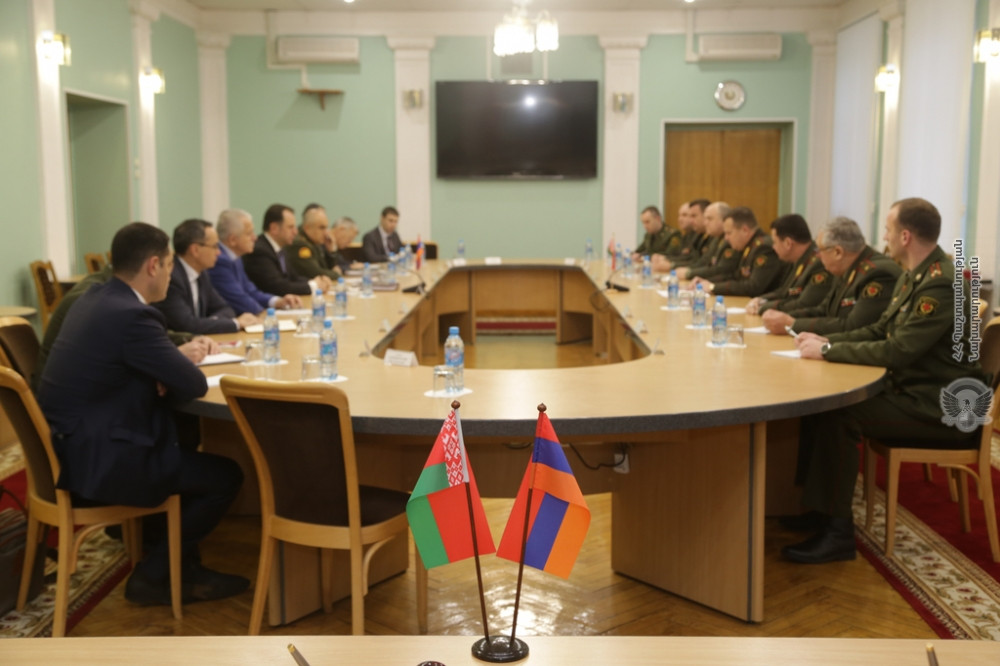 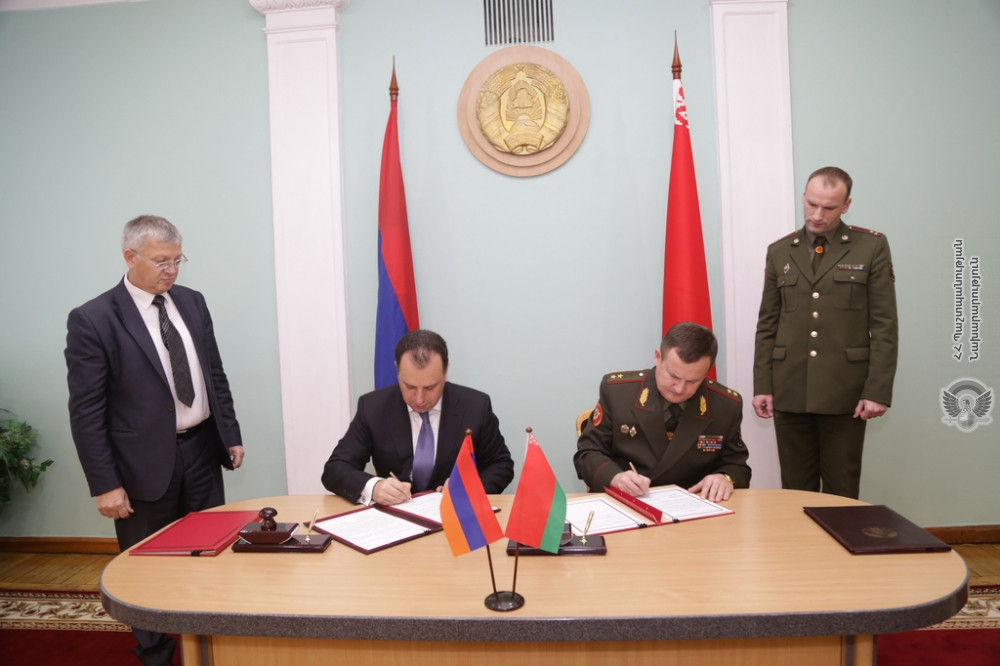 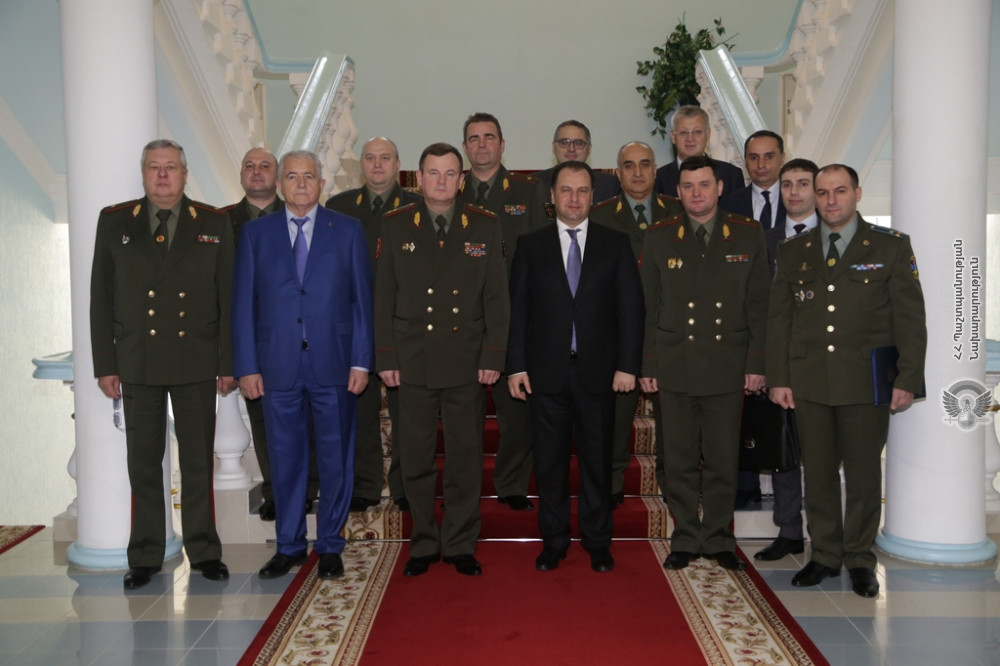 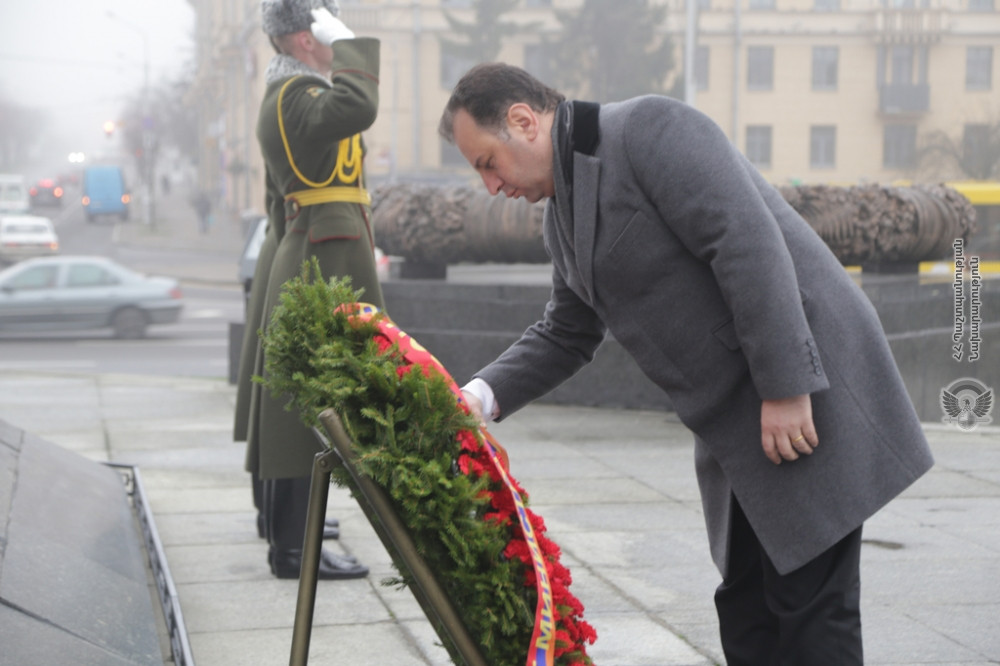 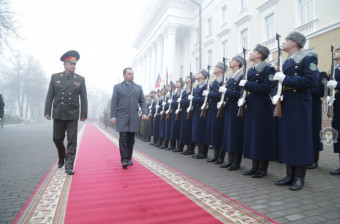 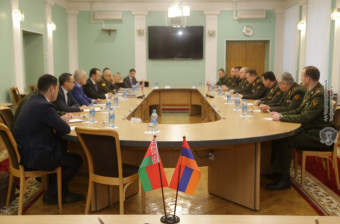 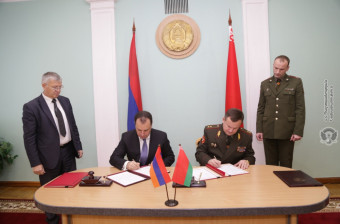 Early on November 28, the delegation was hosted by the Belarus Defence Ministry. Armenia-Belarus talks were held following the official welcoming ceremony.

Welcoming the guests, Belarus Defence Minister Lt. Gen. Andrey Ravkov conveyed confidence that the Armenian defence minister’s visit would boost the development of bilateral relations. He said that the Armenian-Belarusian relations are based on mutual trust, respect and friendship between the nations. Ravkov added that the cooperation in the defence sector is moving from the stage of establishment to a long-term and mutually beneficial cooperation phase.

He said he was convinced that the positive results of the cooperation between the two states are visible in a number of fields: political, economic and cultural. It is necessary to deepen cooperation in the defence sector as well. Such visits, Ravkov said, are a wonderful opportunity for the exchange of experience accumulated in the defence field and for future plans.

Minister Sargsyan thanked for the invitation to visit Belarus and warm acceptance, saying that the Armenian-Belarusian relations in the defence sector have great potential. The two allies have mutual obligations under the CSTO, which is manifested by the adoption of the principle that "a threat to one country is a threat to all the members of the organization."

As a clear evidence of effective cooperation within the CSTO, Sargsyan mentioned with satisfaction the recent broad-based military drills in Armenia, in which Belarusian military units took an active part

Sargsyan briefed his Belarusian counterparts on the current stage of building the Armenian army, introduced large-scale reforms in the armed forces, recent legislative initiatives on military service and the Nation-Army concept.

Later in the day, the Armenian delegation paid a visit to the Victory Square in Minsk, where Sargsyan laid a wreath at the Victory Monument and paid tribute to the memory of the victims of the Great Patriotic War.