24 October, 2017
Armenian President and Supreme Commander-in-Chief Serzh Sargsyan participated on October 24 in the launch of a new educational program at the National Defence Research University (NDRU). The program began with the "Strategic Guidelines for Reforms in the Republic of Armenia Defence System" course, an in-house experimental training course. 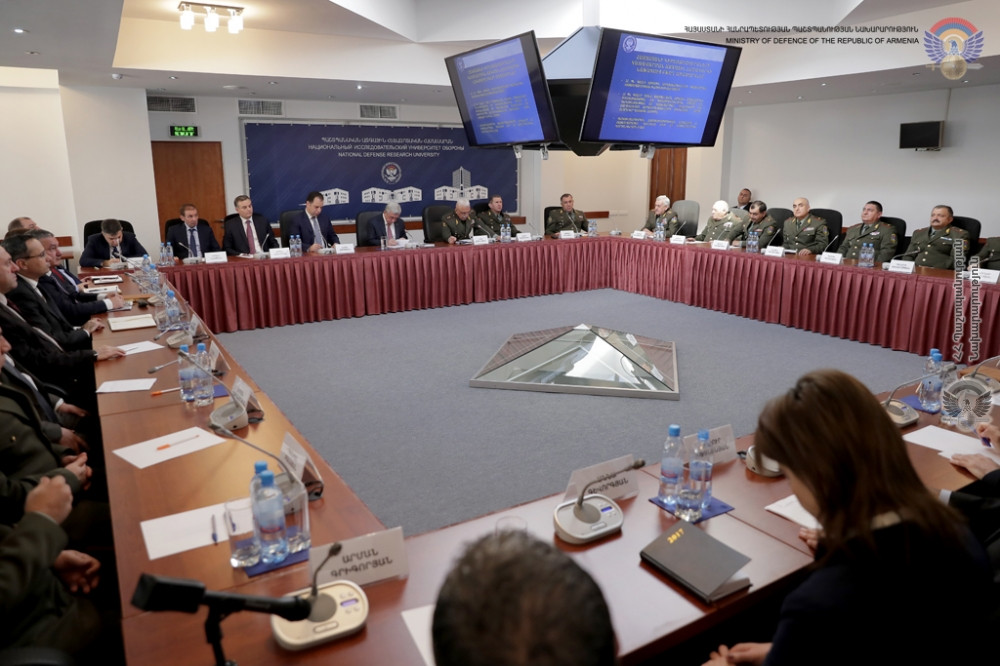 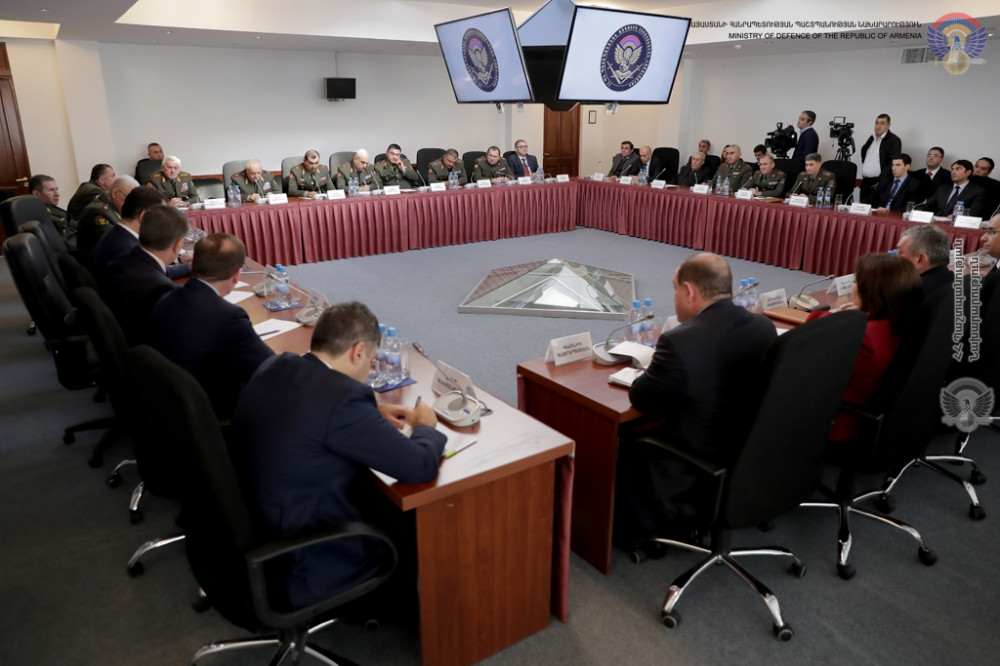 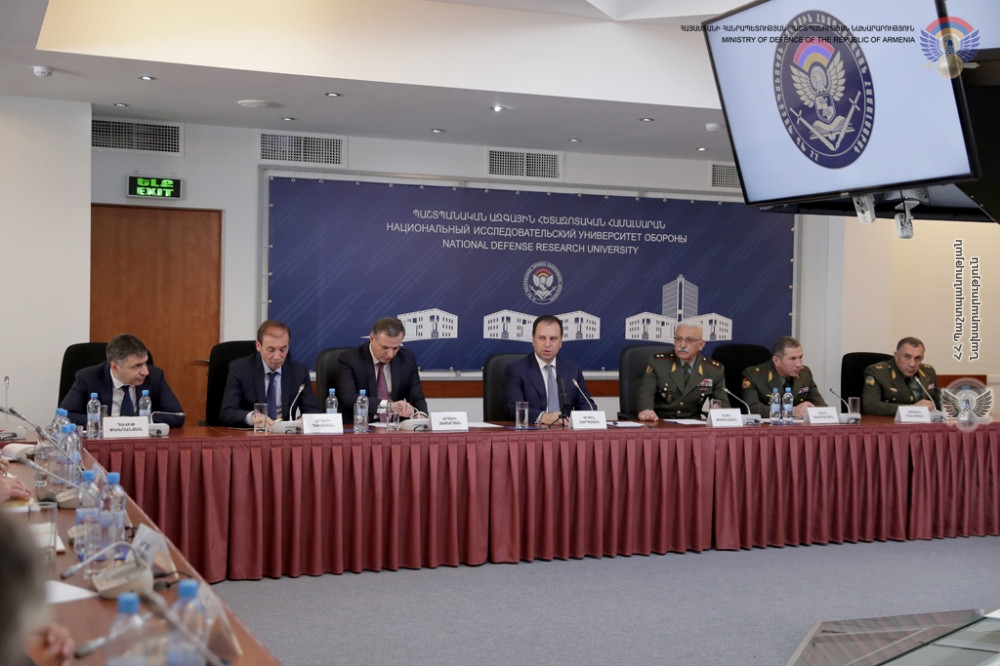 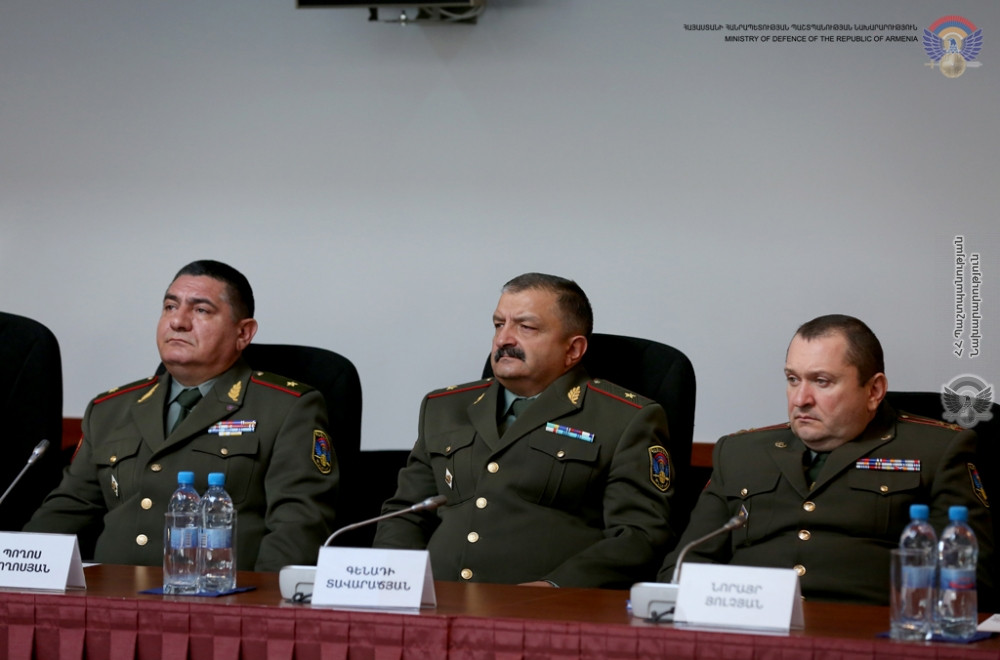 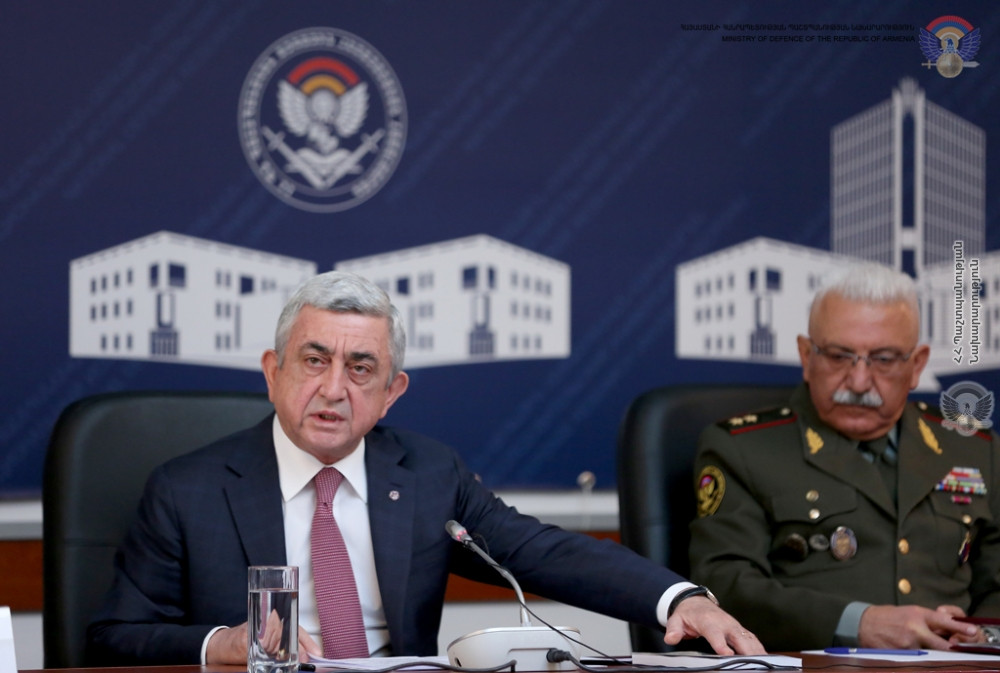 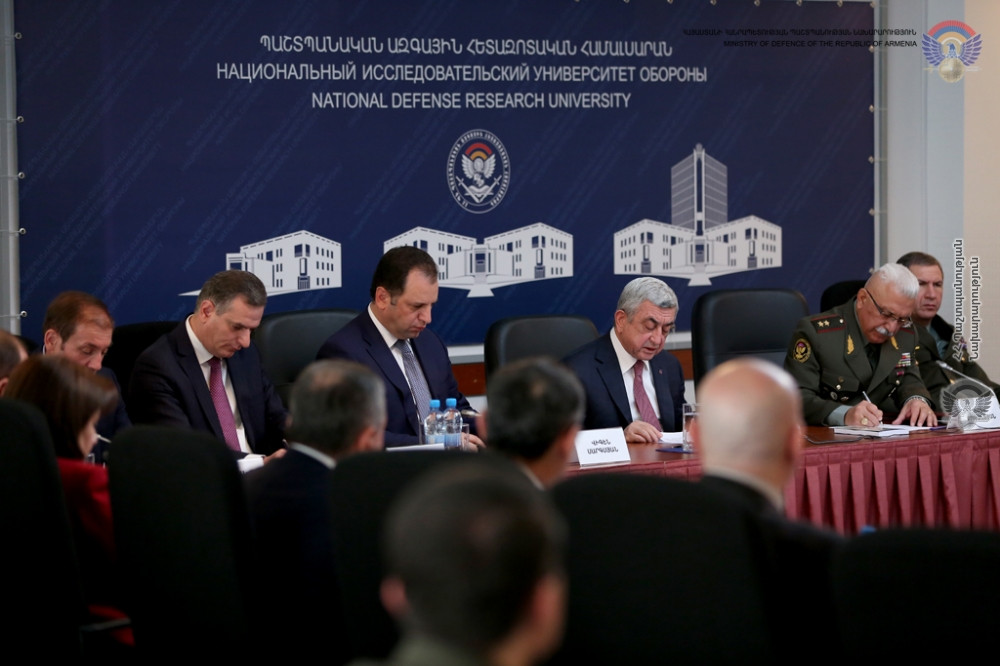 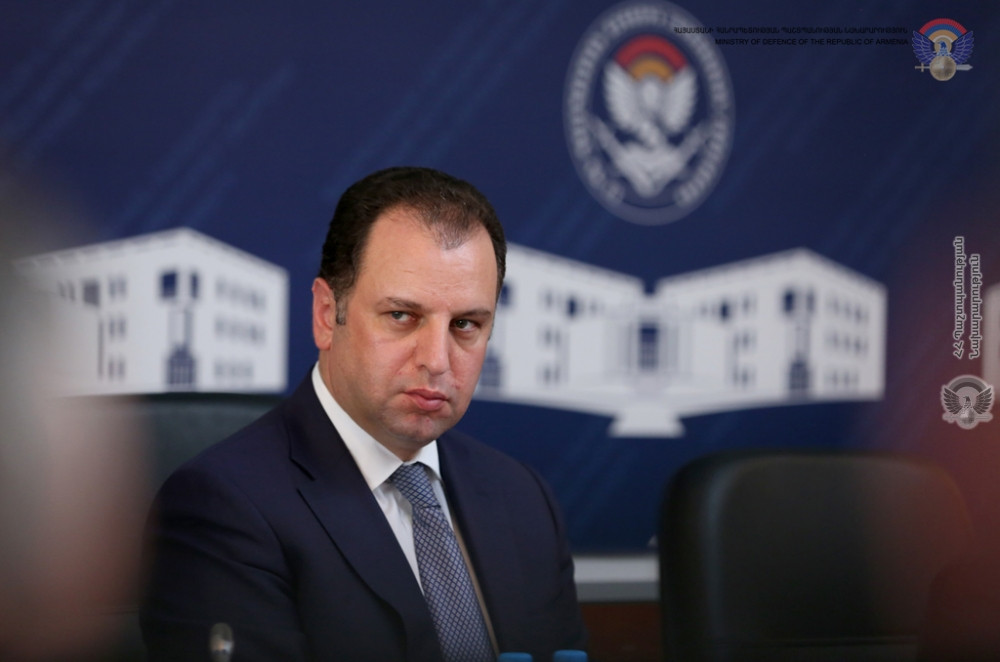 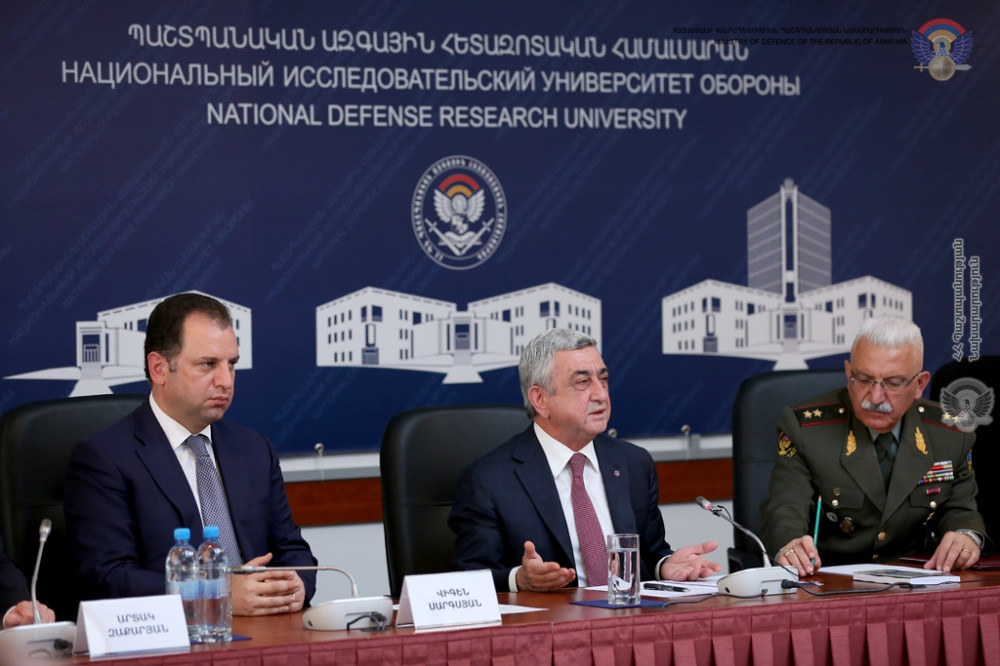 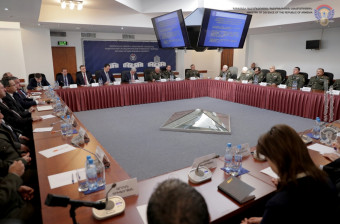 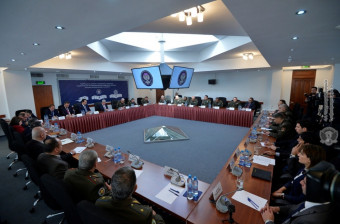 The program, which at this stage is implemented to senior commanding and special senior civil servants, began with a lecture delivered by President Sargsyan. Armenian Defence Minister Vigen Sargsyan, top officials of the Defence Ministry, Armed Forces and the General Staff as well as the NDRU analysts participated in it. The president also answered participants’ questions concerning the priorities of Armenia's foreign policies, regional challenges and Armenia-Diaspora cooperation.

At the beginning of the meeting, Lt. Gen. Hayk Kotanjian, the NDRU head, briefed the attendees on the main achievements of the University since it’s founding and spoke about the upcoming programs and the content and structure of the experimental training course.

Following the solemn meeting, the NDRU strategic educational program was launched with the participation of high-ranking officers and special civil servants. Defence Minister Sargsyan delivered a lecture titled “Prospects of Armenian Defence Sector Development in the Context of National Interests: The Issues of Implementation of the Nation-Army Concept."