9 January, 2023 15:00
On January 9, a working consultation was held under the leadership of Defence Minister Suren Papikyan, in which the leadership of the RA Ministry of Defence, the Armed Forces and the General Staff of the Armed Forces, the command of the army corps participated.
During the meeting, a number of issues related to the work carried out in the Armed Forces were discussed, in particular, engineering and fortification equipment on the front line, rear, moral and psychological support, and measures aimed at improving discipline were also touched upon.
The Minister of Defence was informed about the implementation of the instructions given during the previous working consultations.
Appropriate instructions and tasks were given to the heads of the responsible departments regarding the issues raised. 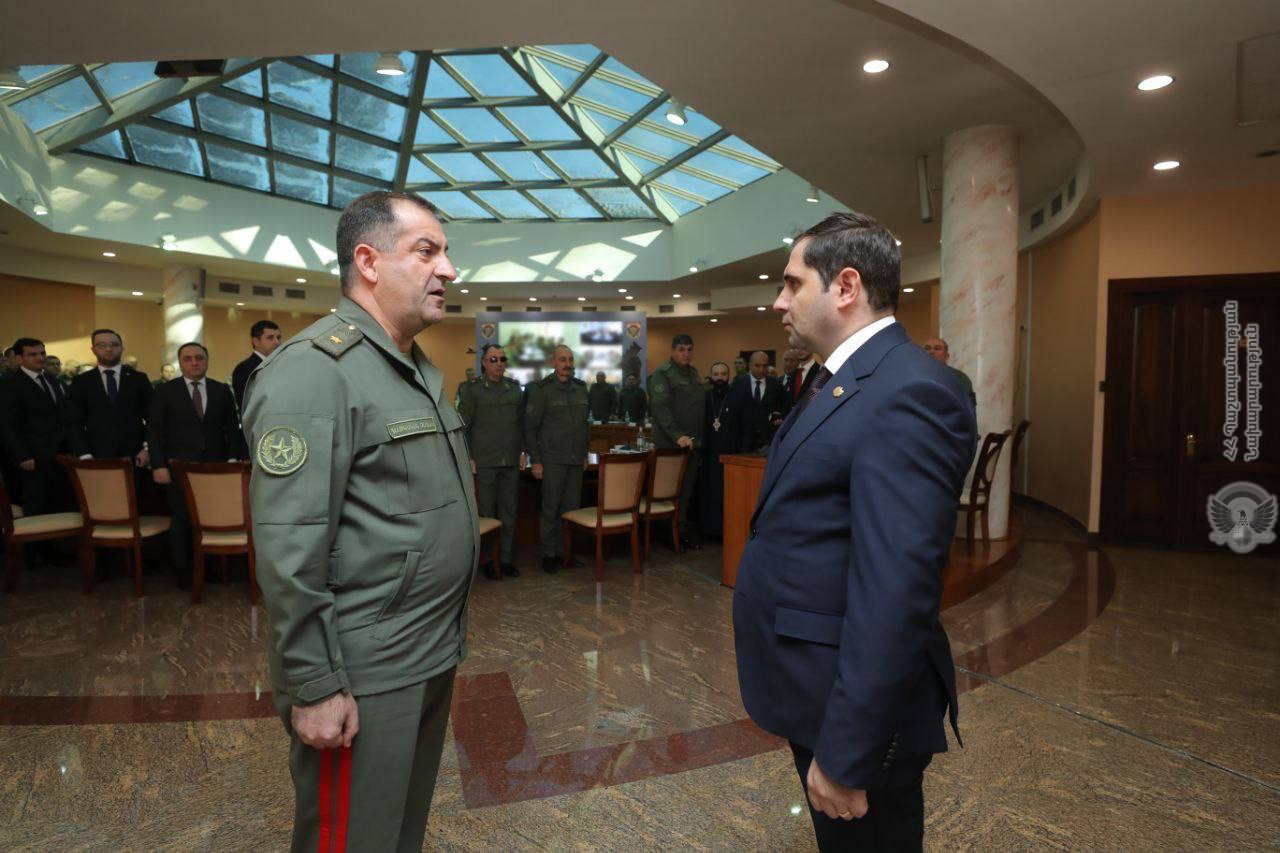 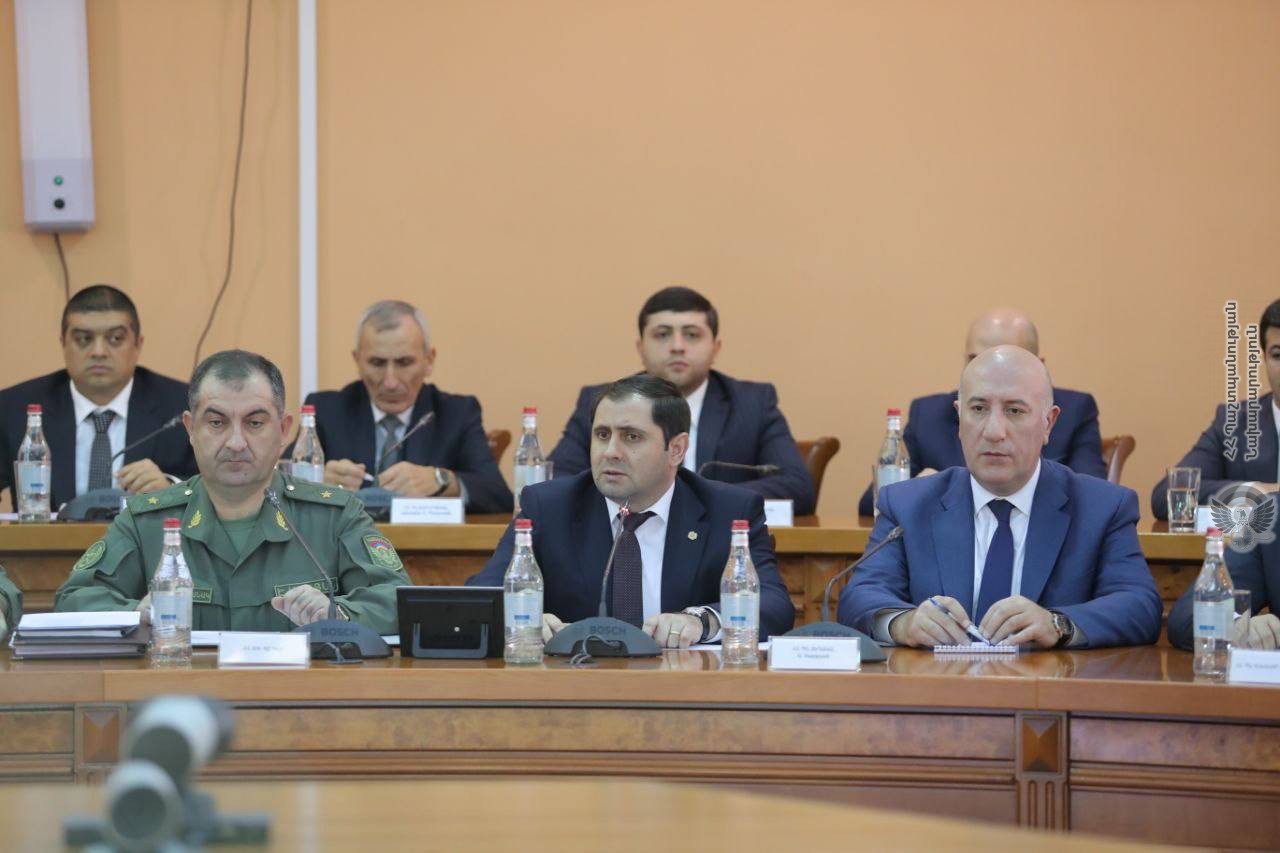 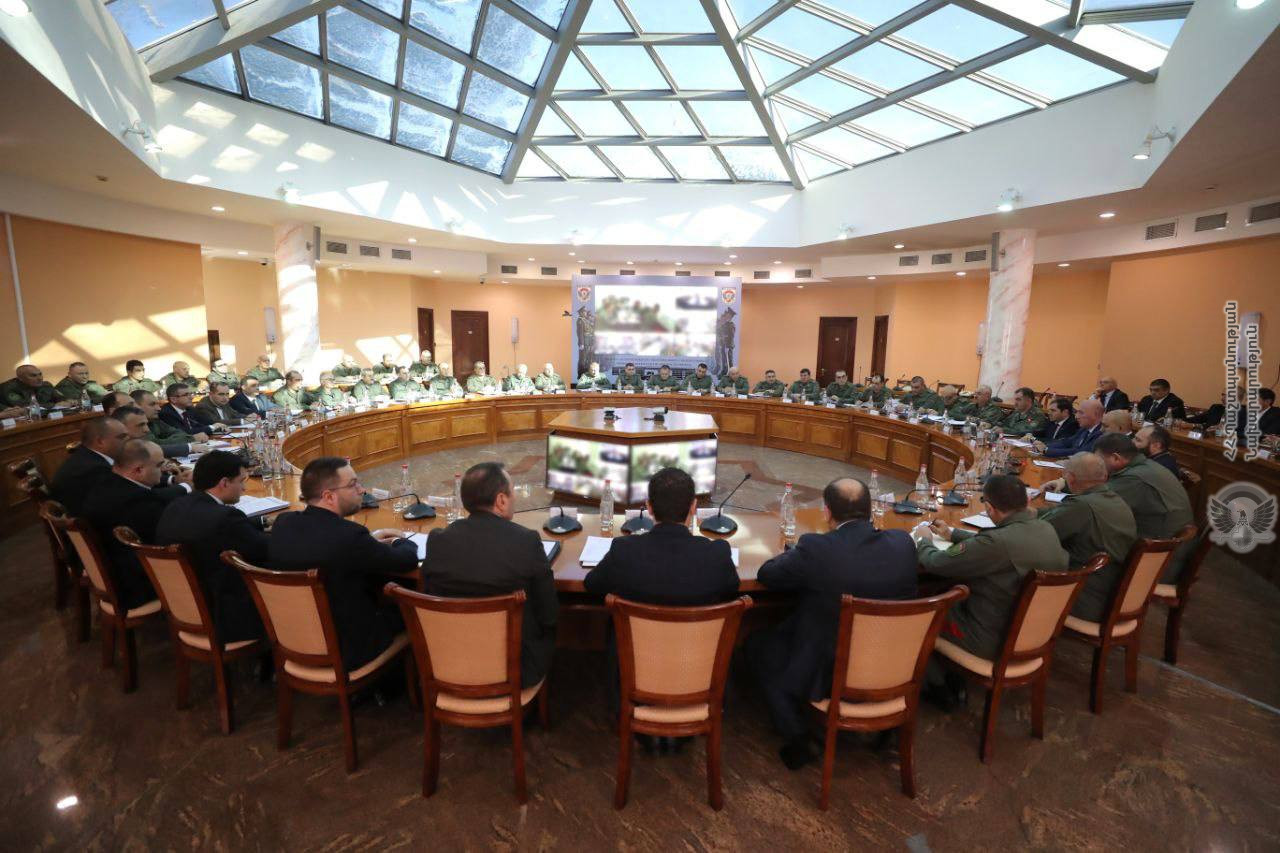 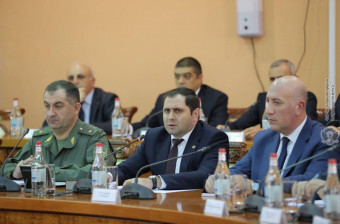 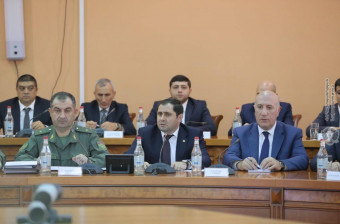 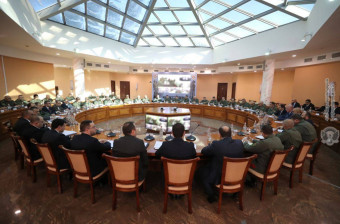