17 December, 2022 13:27
On December 17, the 30th anniversary of the formation of the radio-electronic combat troops of the Armed Forces was solemnly celebrated in one of the military units. The event was attended by the Chief of the General Staff of the RA Armed Forces, First Deputy Minister of Defence, Major General Edward Asryan, and other high-ranking military officers.
The speakers touched upon the formation of the REC and the path taken, stressing the role of its subdivisions in strengthening the combat capability of the army.
At the end of the event, a number of servicemen were awarded with departmental medals, certificates of honor and valuable gifts. 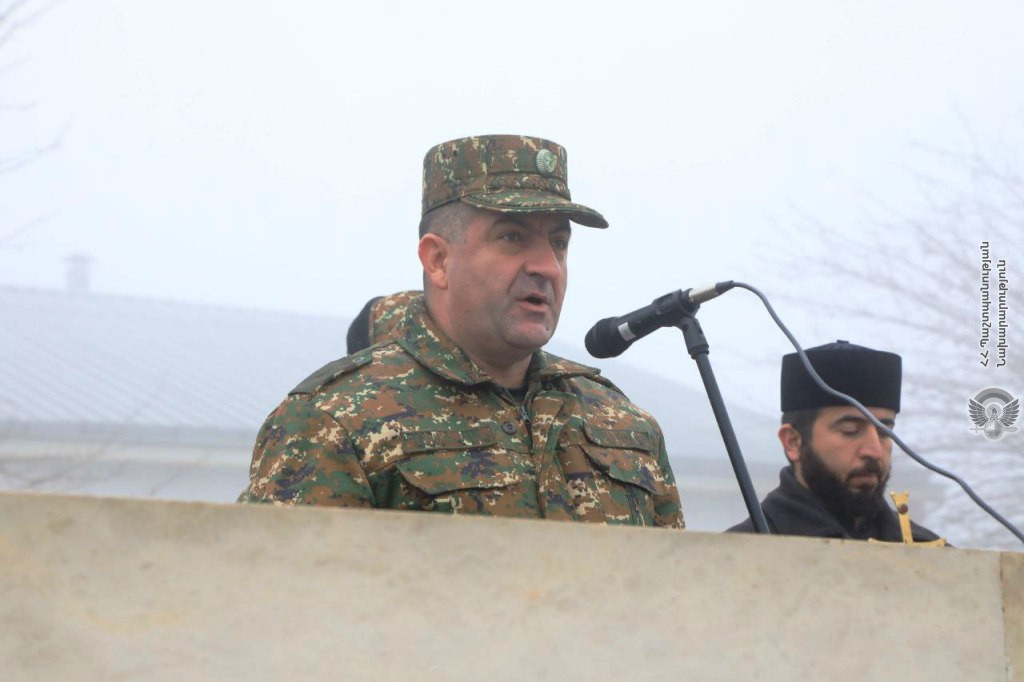 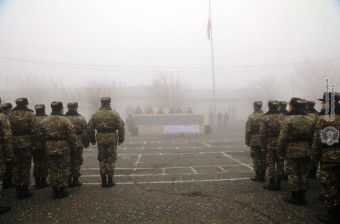 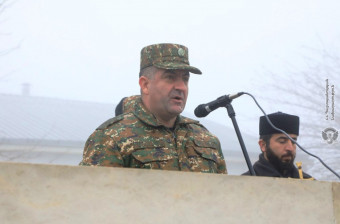 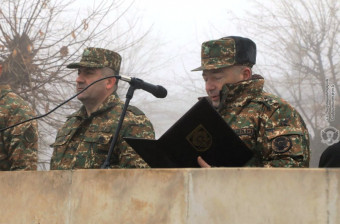 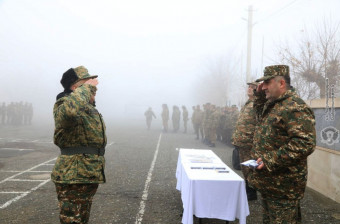