17 November, 2022 19:00
On November 17, the 30th anniversary of the formation of the military medical service and the day of the medical worker were solemnly celebrated in the administrative complex of the RA Ministry of Defence.
The ceremony was attended by the Chief of the General Staff of the Armed Forces, First Deputy Minister of Defence, Major General Edward Asryan, Deputy Minister of Defence Arman Sargsyan, other high-ranking officials, as well as representatives of medical institutions.
Welcoming and congratulating the guests, Edward Asryan highly appreciated the role and importance of the military medical service in strengthening the combat capability of the Armed Forces. Deputy Minister of Defence Arman Sargsyan wished the medical workers to use their professional knowledge only in peaceful conditions. On the occasion of the professional holiday, the head of the Military Medical Department of the Armed Forces, Gegham Pashikyan, also congratulated the fellow servicemen and briefly introduced the great work done by the medical personnel during the 44-day war and the September combat operations.
At the end of the event, a group of servicemen of the military medical service, as well as representatives of civilian medical institutions, were awarded with departmental medals, certificates of honor and valuable gifts by order of the Minister of Defence Suren Papikyan. 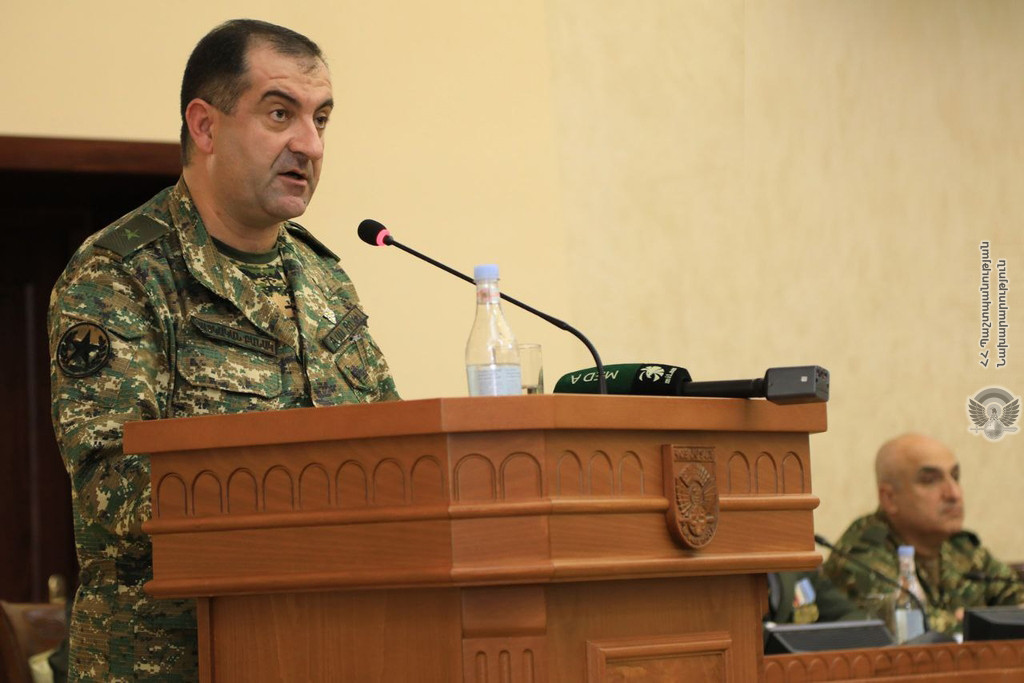 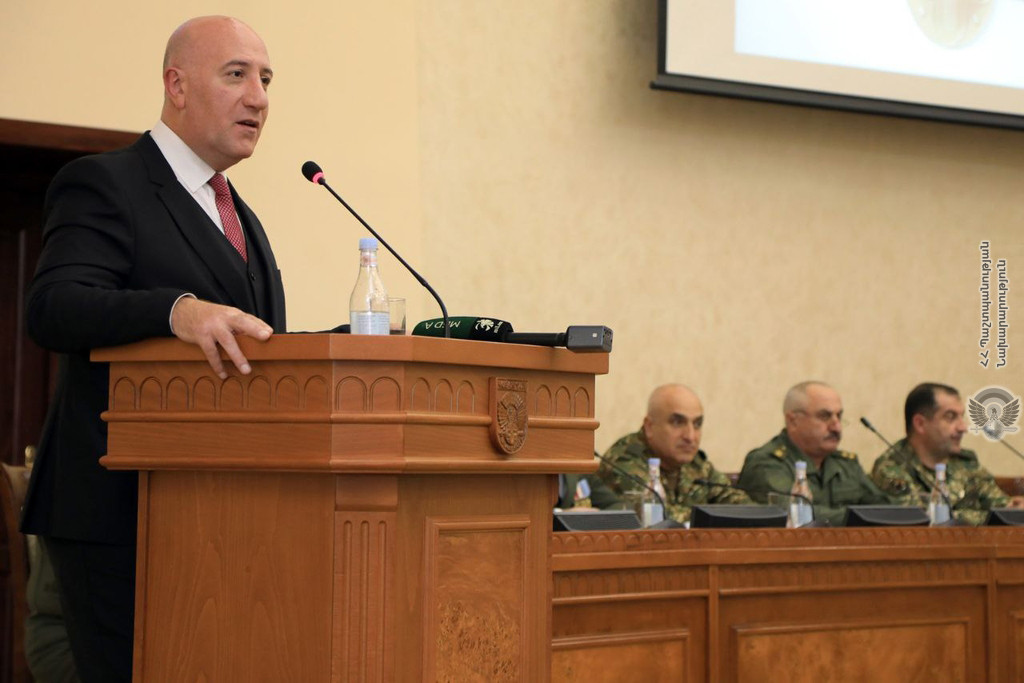 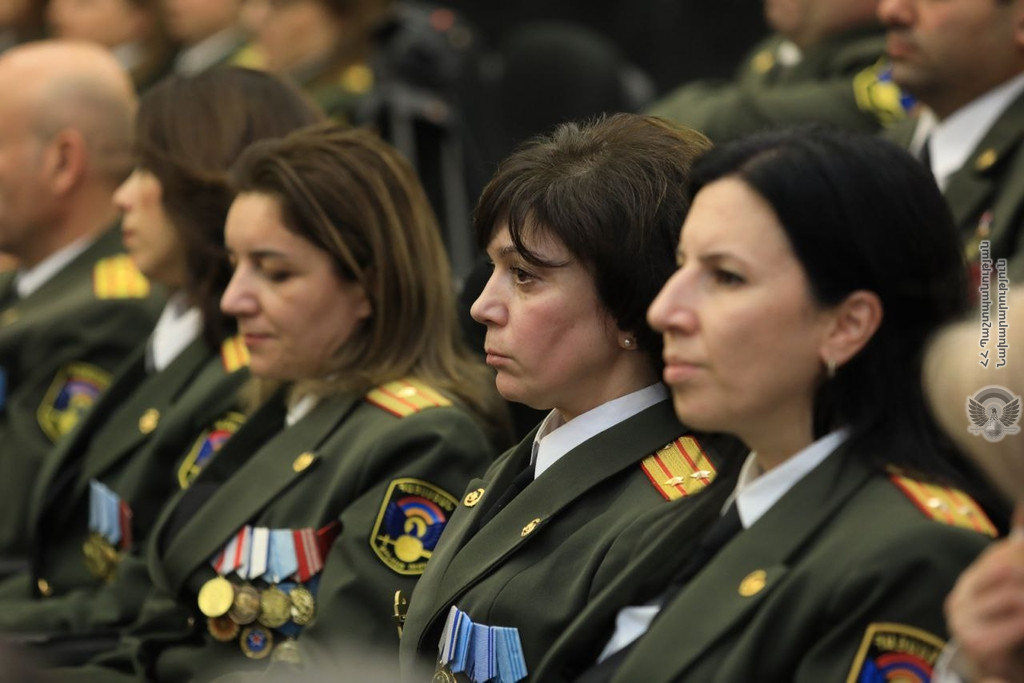 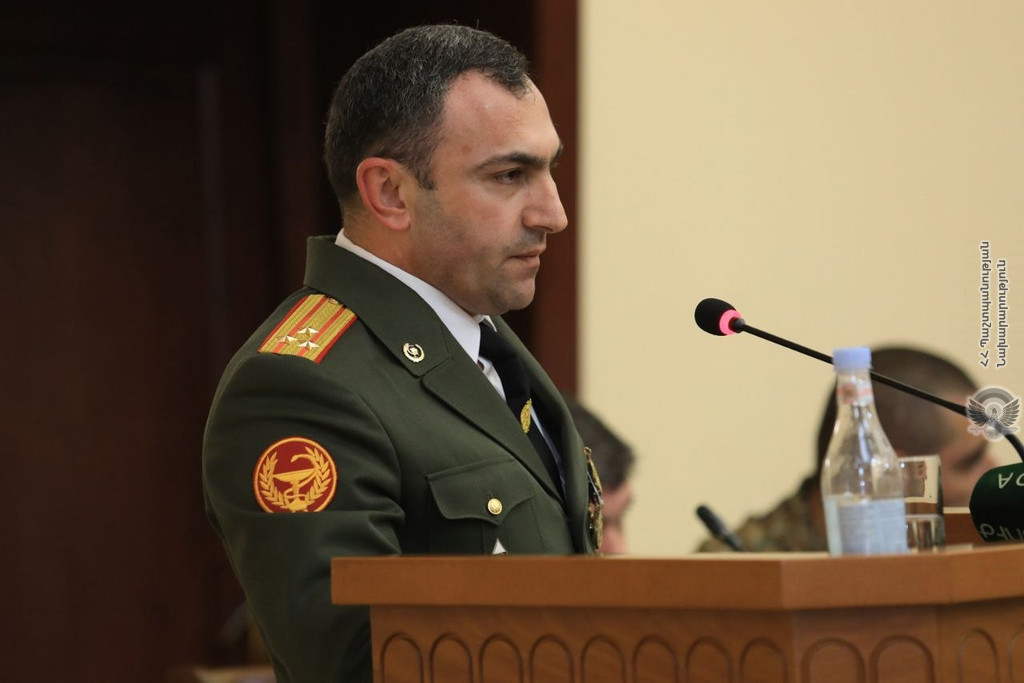 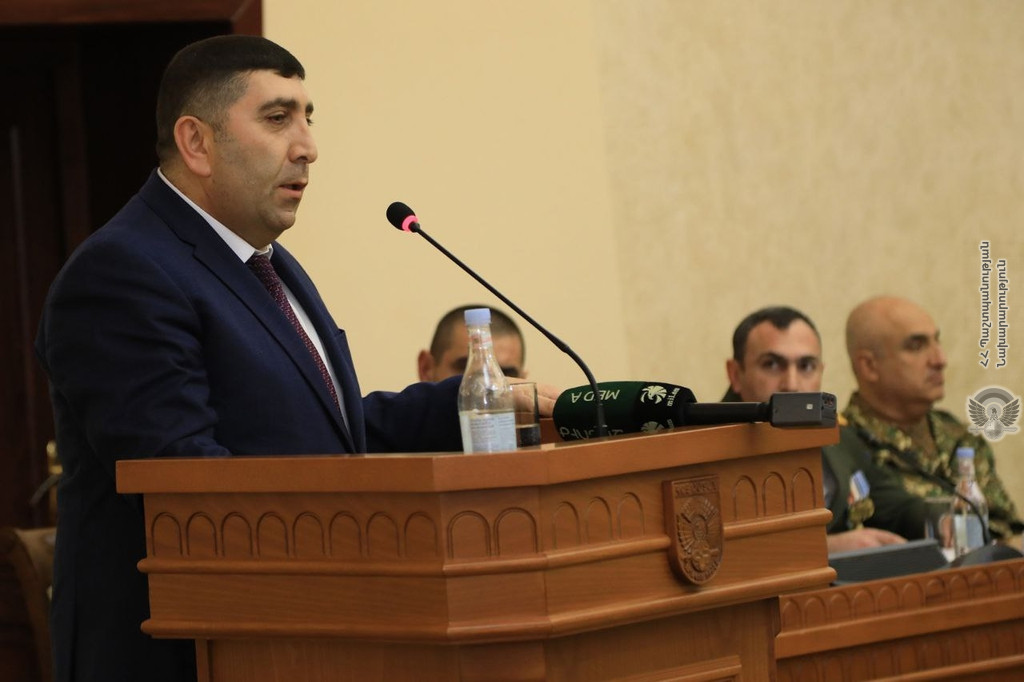 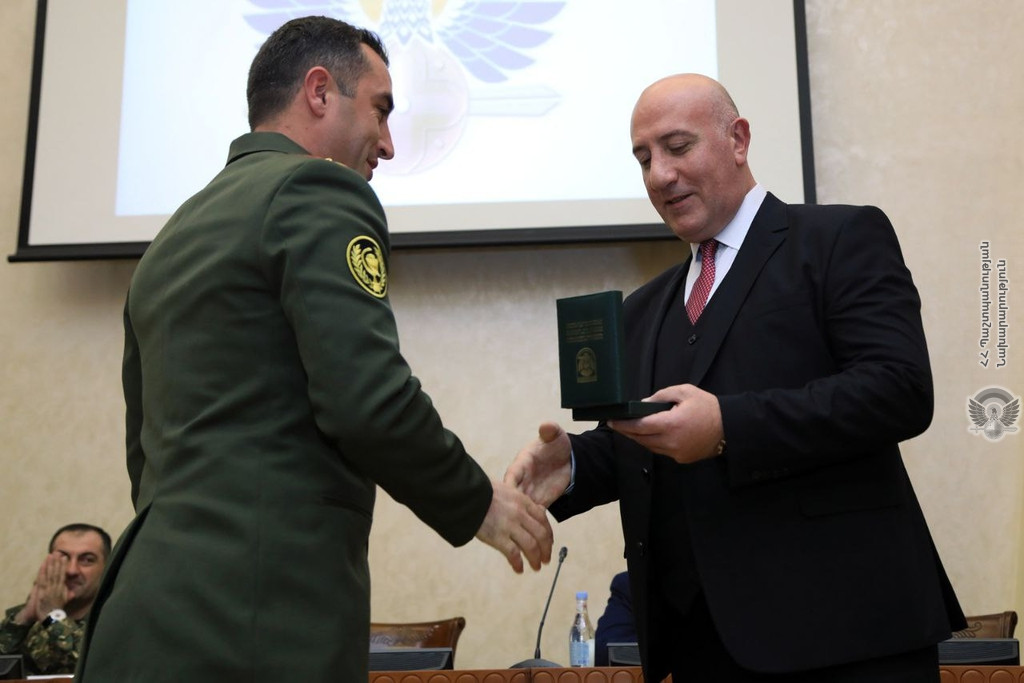 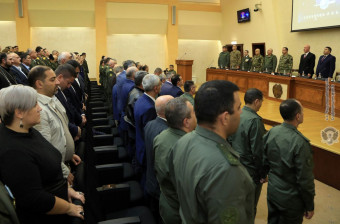 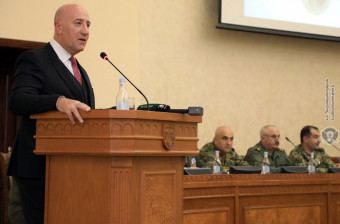 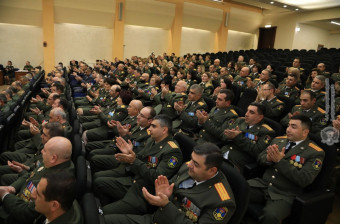 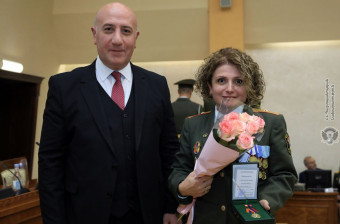