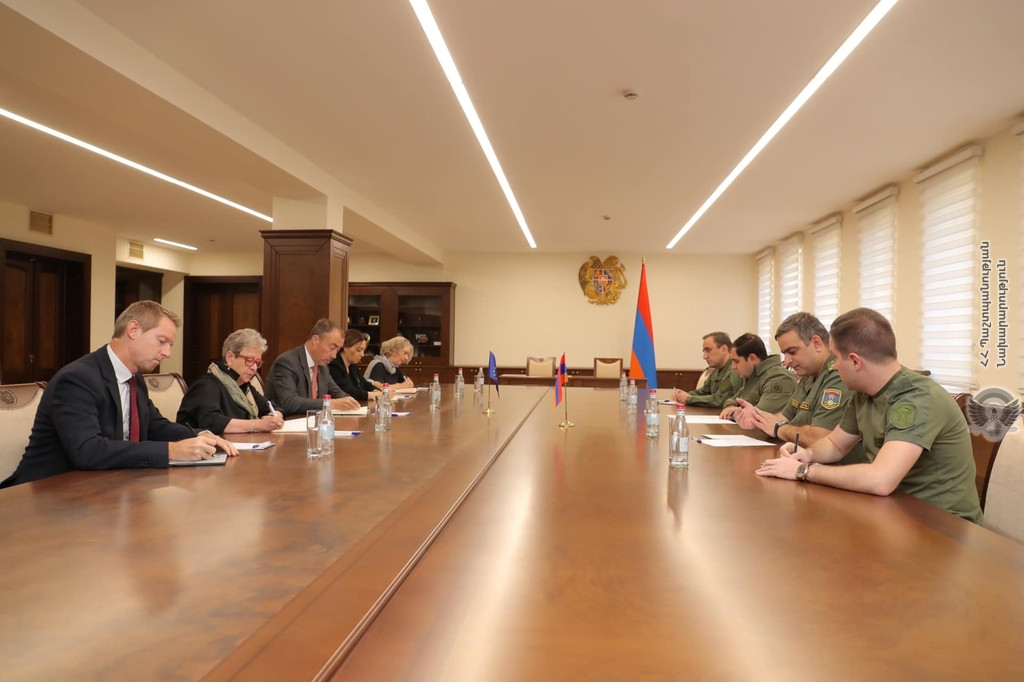 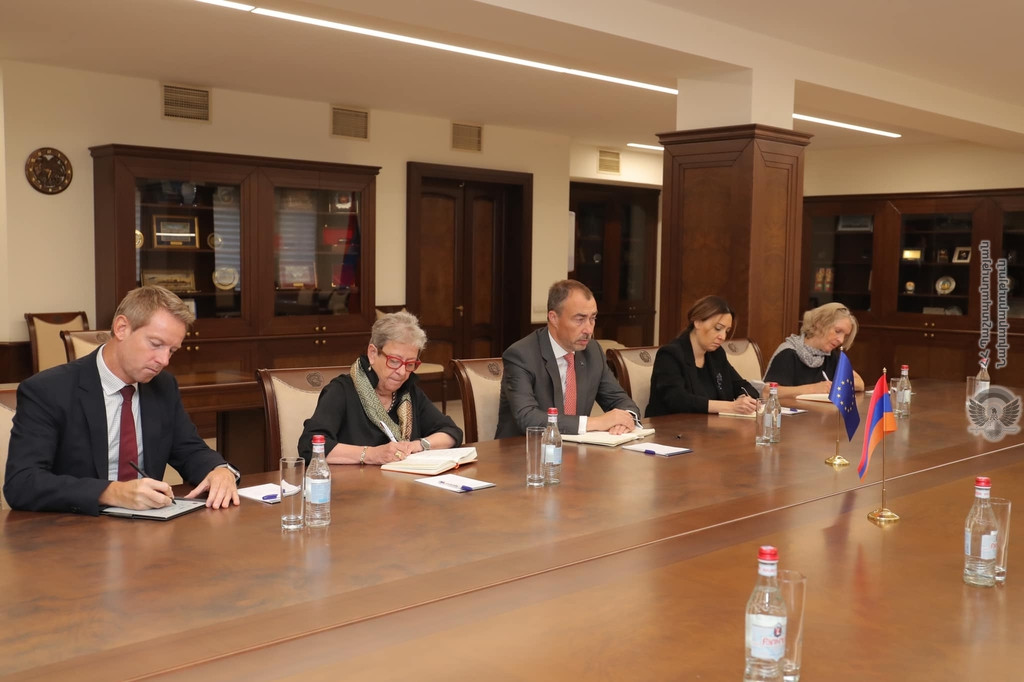 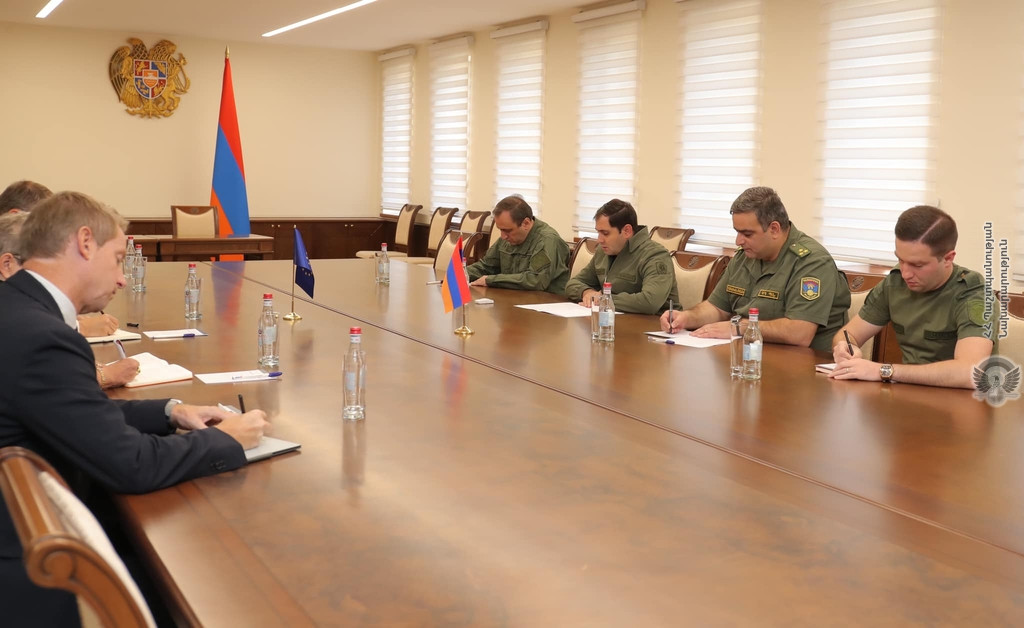 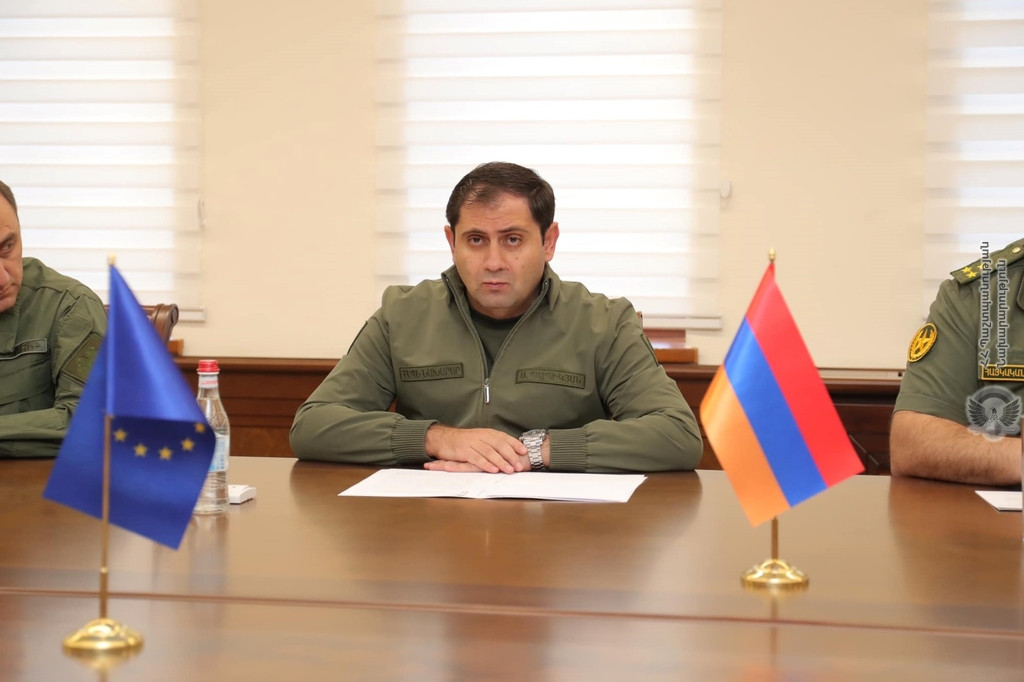 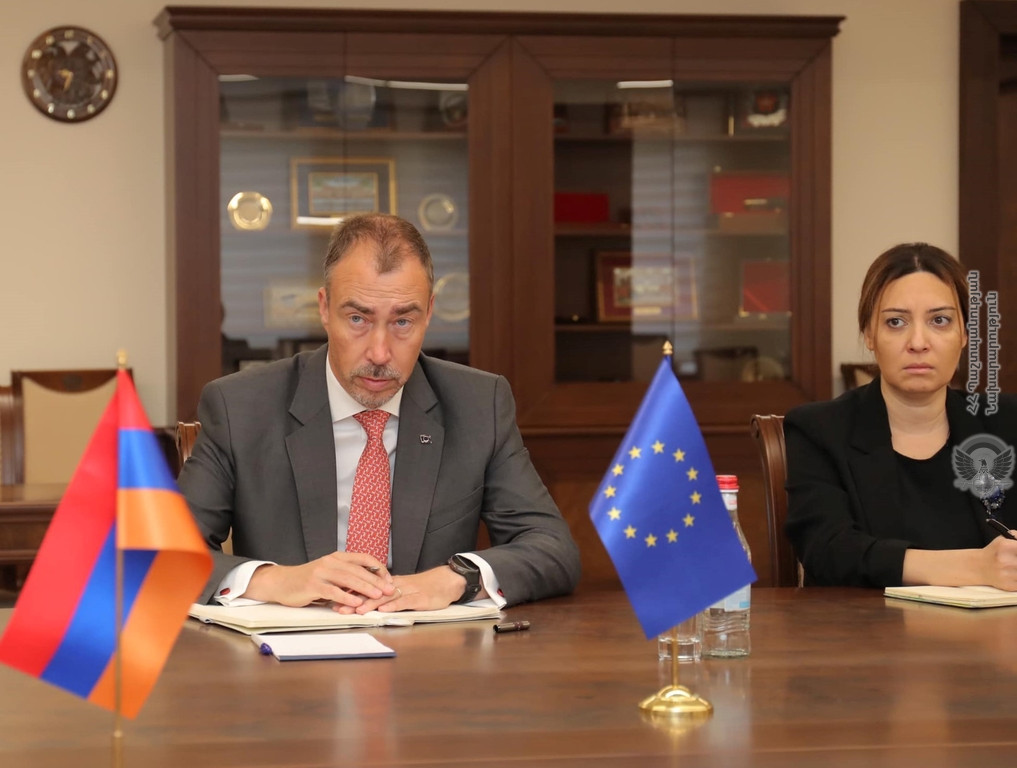 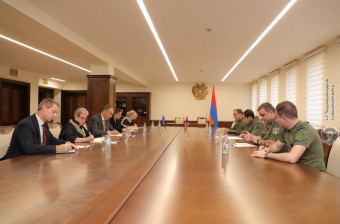 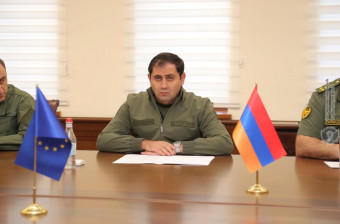 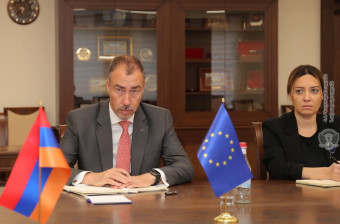 Expressing gratitude for the quick response to the situation and visiting the region, the Minister of Defence presented the situation created as a result of the large-scale aggression of Azerbaijan against the sovereign territory of Armenia on September 13.

Suren Papikyan noted that the large-scale aggression is a pre-planned Azerbaijani provocation. In terms of resolving the situation, the Minister of Defence stressed the need for evaluations of the aggression by the international community, including the EU.

In his speech, the EU's special representative for the crisis in the South Caucasus and Georgia presented the EU's position on the immediate cessation of hostilities, emphasizing the need to resolve all existing disagreements exclusively with diplomatic instruments. Toivo Klaar also reaffirmed the EU's commitment to contribute to the recovery of the negotiation process between the parties and the process of reaching agreements.