The 19th sitting of the CSTO Military committee took place 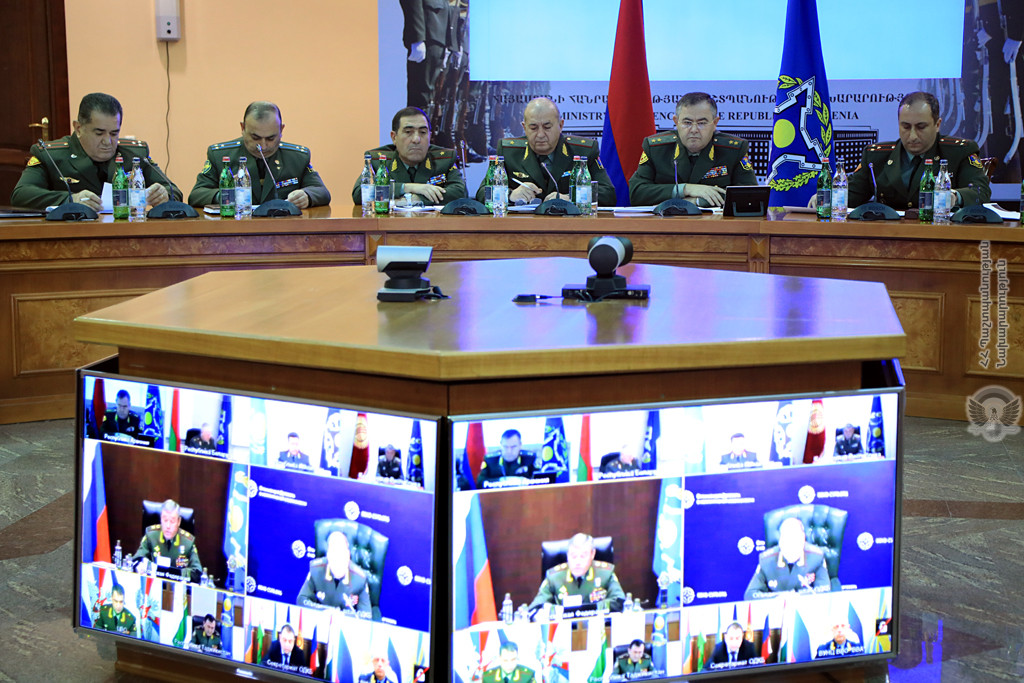 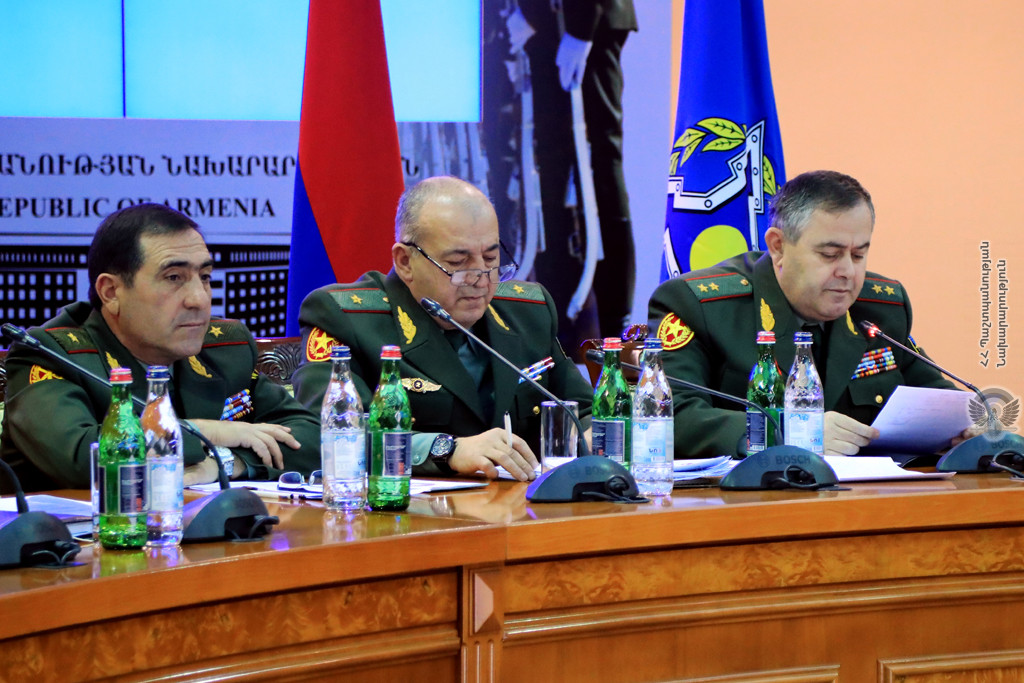 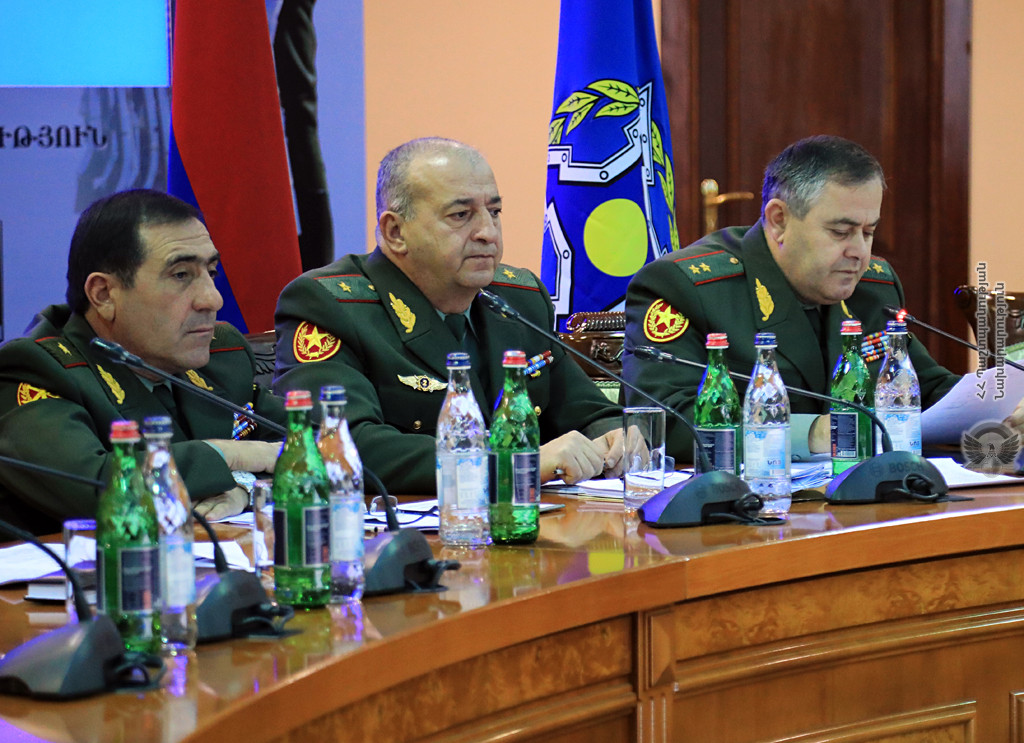 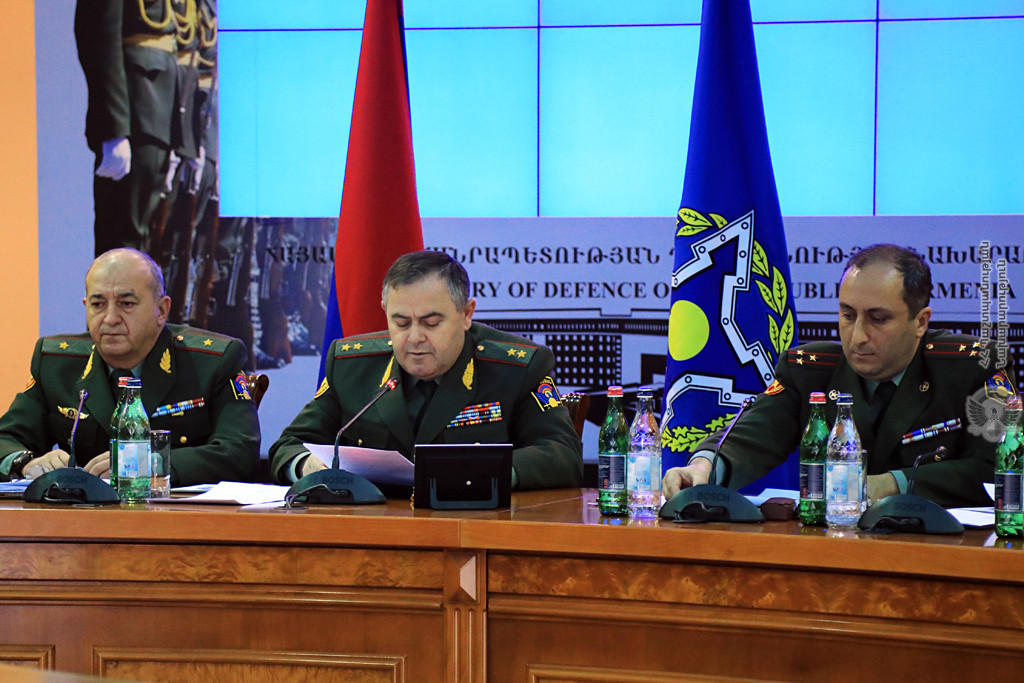 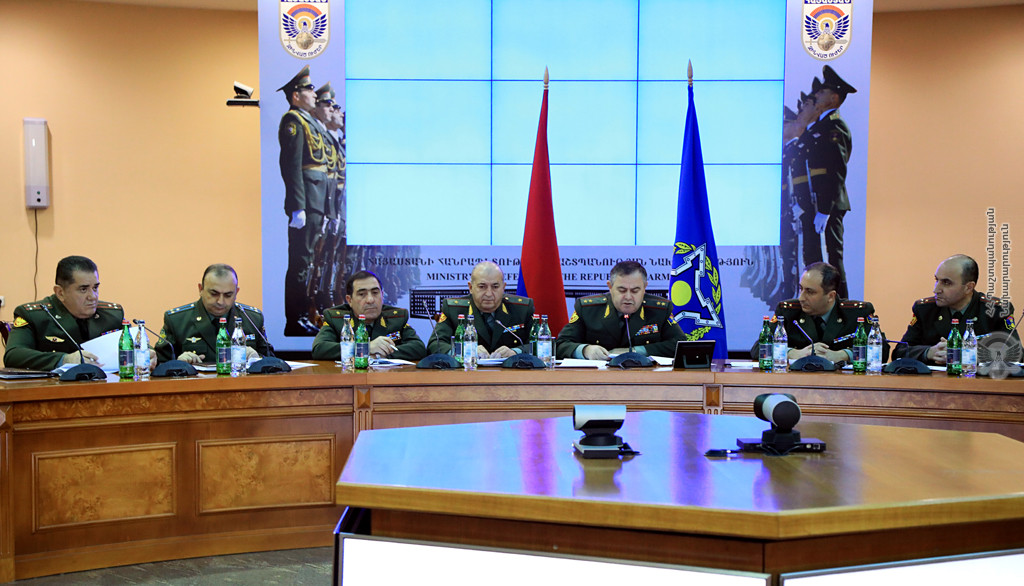 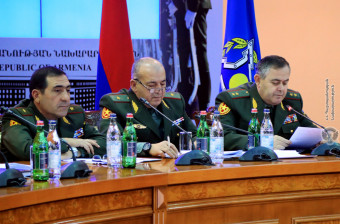 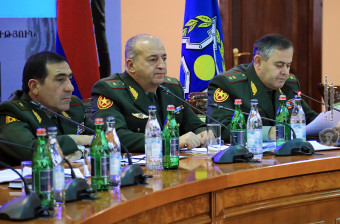 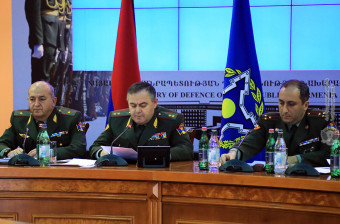 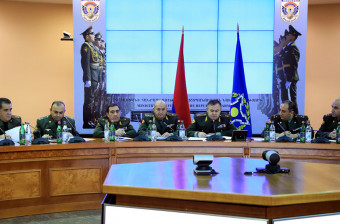 During the sitting, the threats and challenges of military security were discussed, such as the further development of the Collective Air Force, the organization of air defense of coalition forces during their deployment and use in the Collective Security Zones. The heads of Staff of the Armed Forces were introduced to the system of collective security and the need to maintain regional stability.

The priority directions of the CSTO activity in the military sphere during the presidency of the Republic of Armenia in the organization next year were considered. Decisions were made to improve the management efficiency of the Collective Forces component of the Organization.

A detailed exchange of views on the military-political situation in the Collective Security Regions took place. The General Staffs of the Armed Forces of the CSTO reaffirmed the nature of the challenges and threats to military security, agreements were reached to neutralize them and to coordinate joint actions to improve the CSTO military potential.

As a result of the event, the minutes of the meeting of the Military committee were signed, which reflect the main directions of the implementation of the agreements reached.

The next sitting of the Military committee will be held in Armenia in the 1st half of 2022.