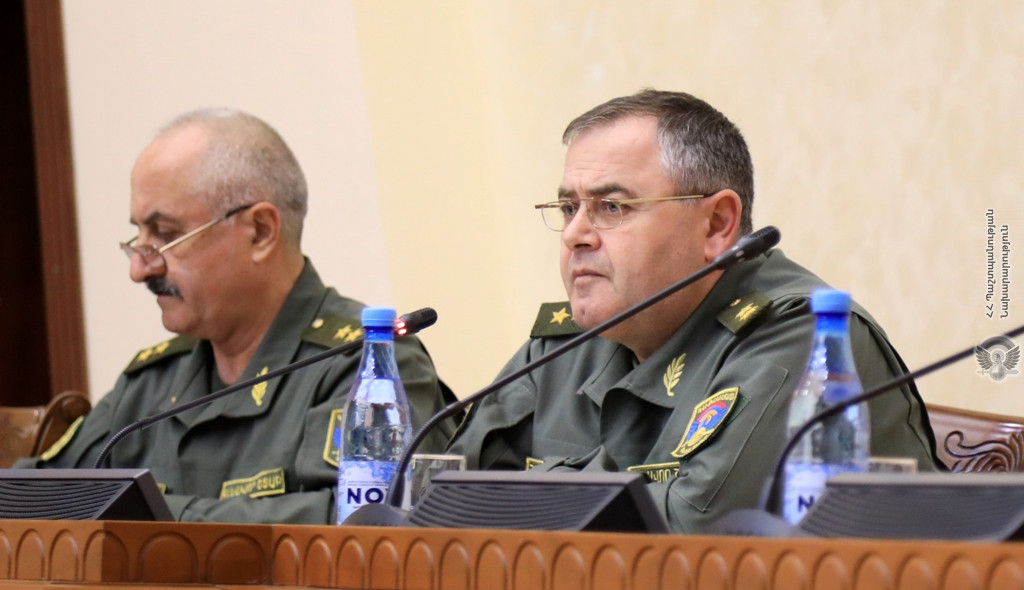 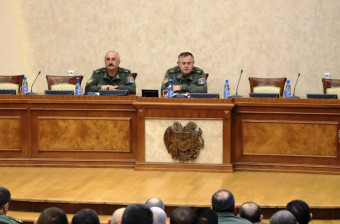 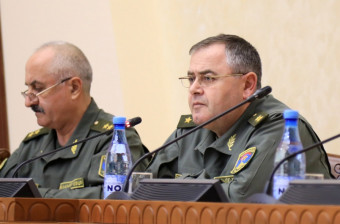 The Head of the General Staff of the Armed Forces presented the situation on the Armenian-Azerbaijani border, instructed to pay special attention to the current issues of increasing the combat effectiveness of the Armed Forces, organization of service in winter conditions, and issues related to winter conscription. Lieutenant general Artak Davtyan referred to the three-month training gatherings of the reservists, highly appreciating their process and results.

At the end of the consultation, the Head of the General Staff of the Armed Forces presented tasks to the heads of the relevant subdivisions according to priorities.