15 October, 2021
On October 13-14, professional, theoretical and practical trainings were held with the groups of moral and psychological support of the Army Corps in order to increase the efficiency of information work and systematic coverage of army events. 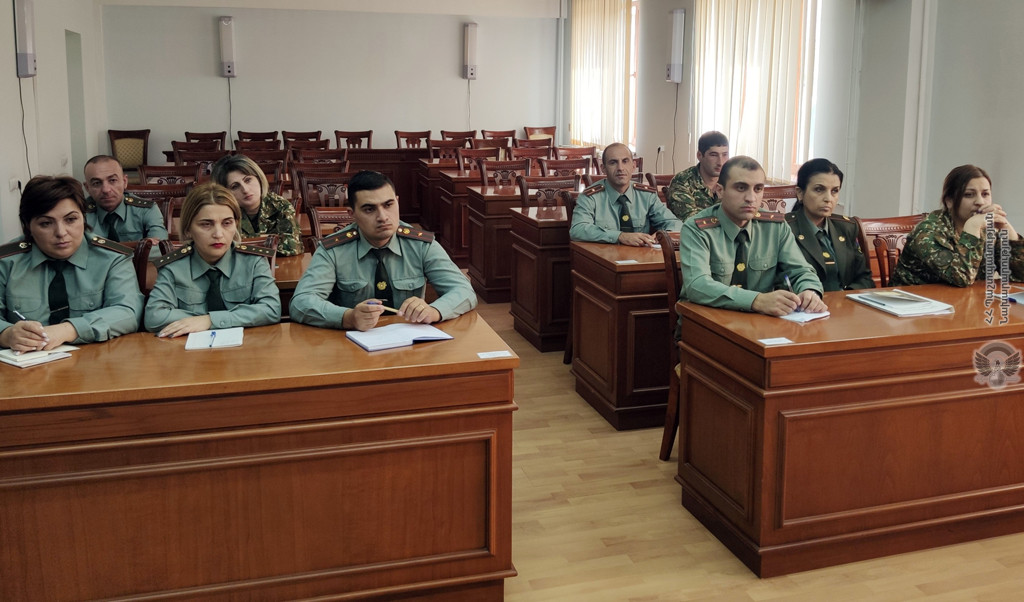 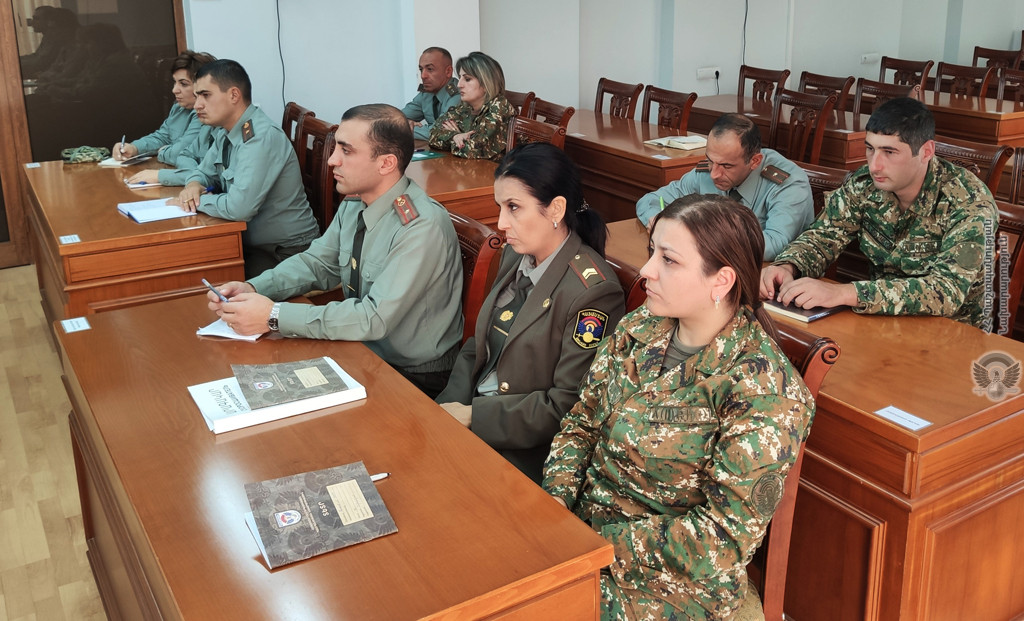 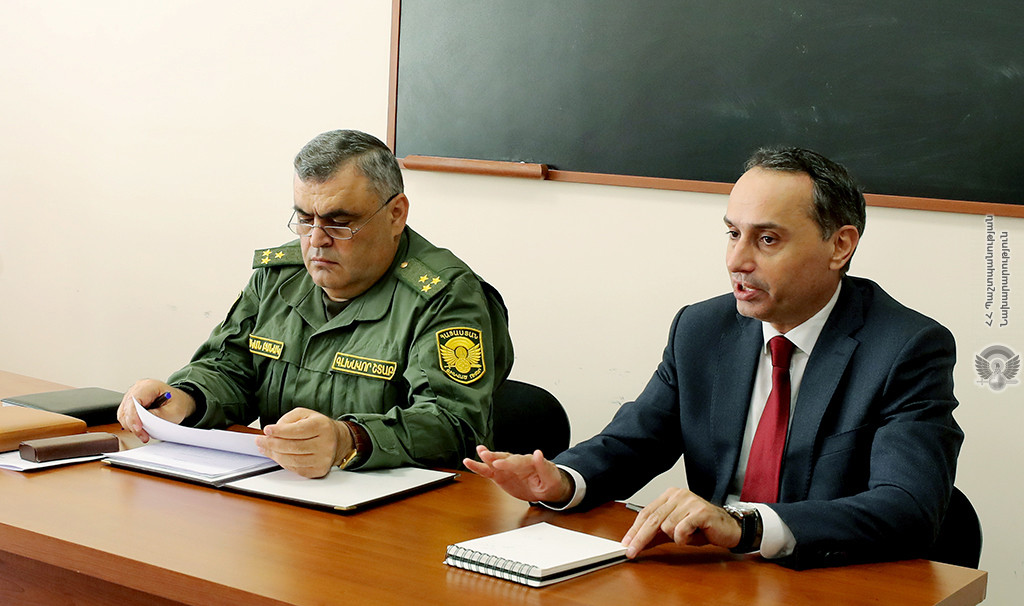 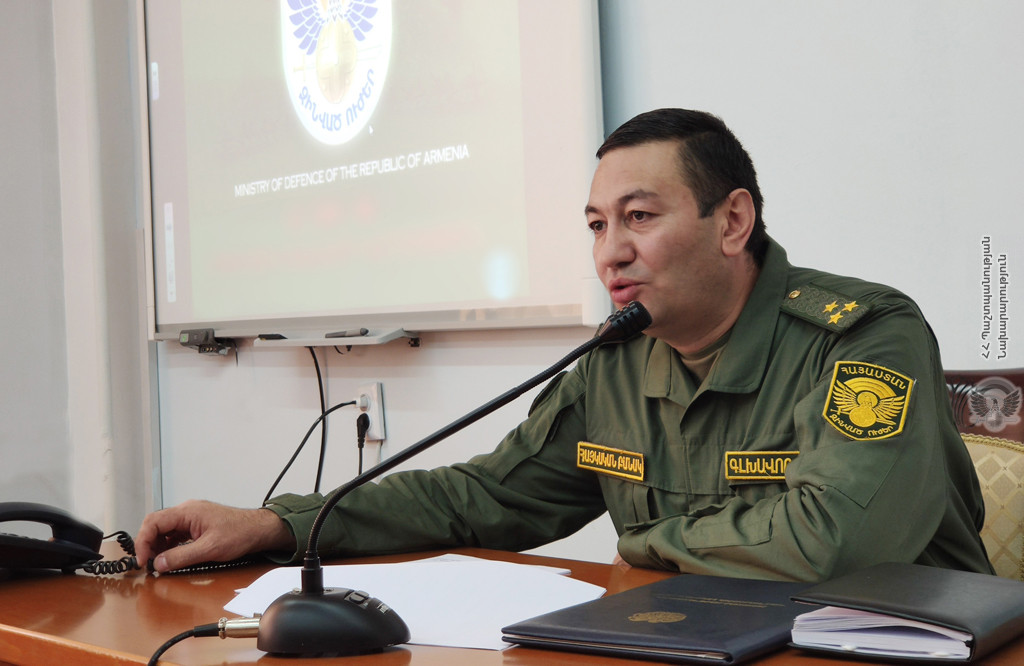 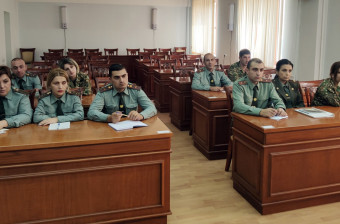 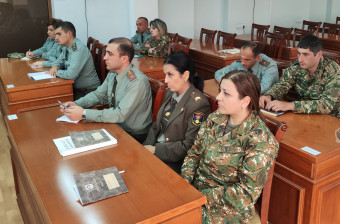 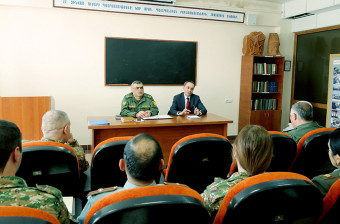 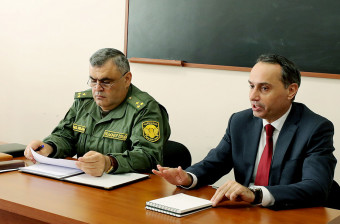 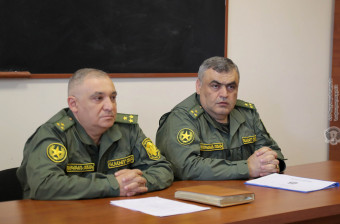 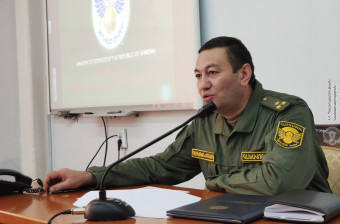 At the end of the training, the military personnel of the professional groups passed the tests.