The RA Minister of Defence received the Russian Ambassador

3 August, 2021
On August 3, in the administrative complex of the Ministry of Defence, the Minister of Defence of the Republic of Armenia Arshak Karapetyan met with the Ambassador Extraordinary and Plenipotentiary of the Russian Federation to the Republic of Armenia Sergey Kopirkin in connection with the completion of his military-diplomatic mission of the defence attaché of the Russian Embassy in the RA and the appointment of a new attaché. 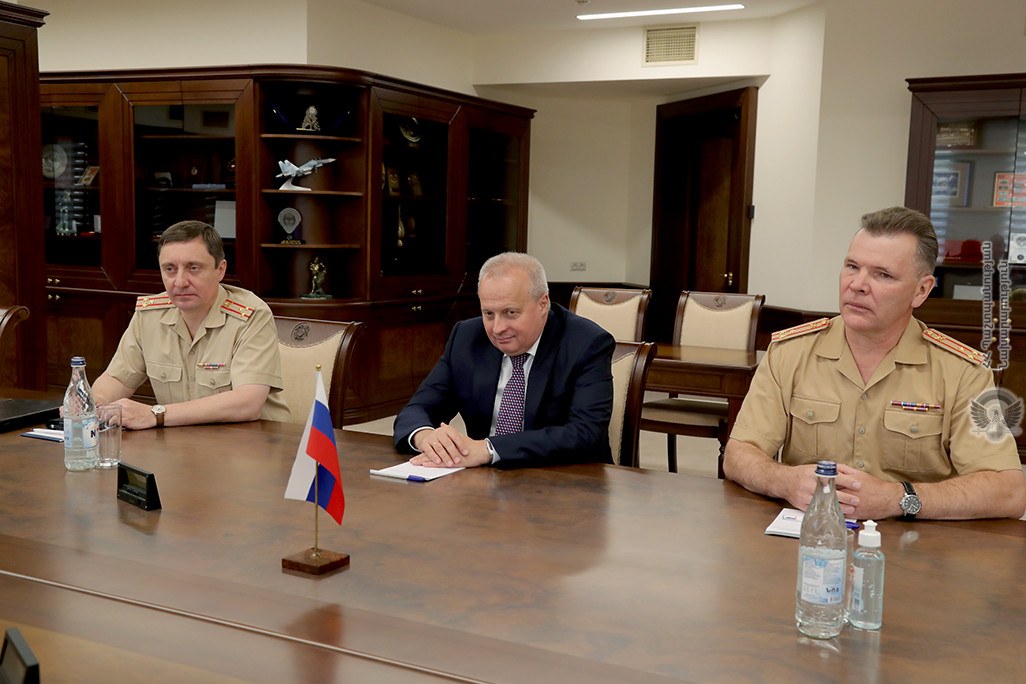 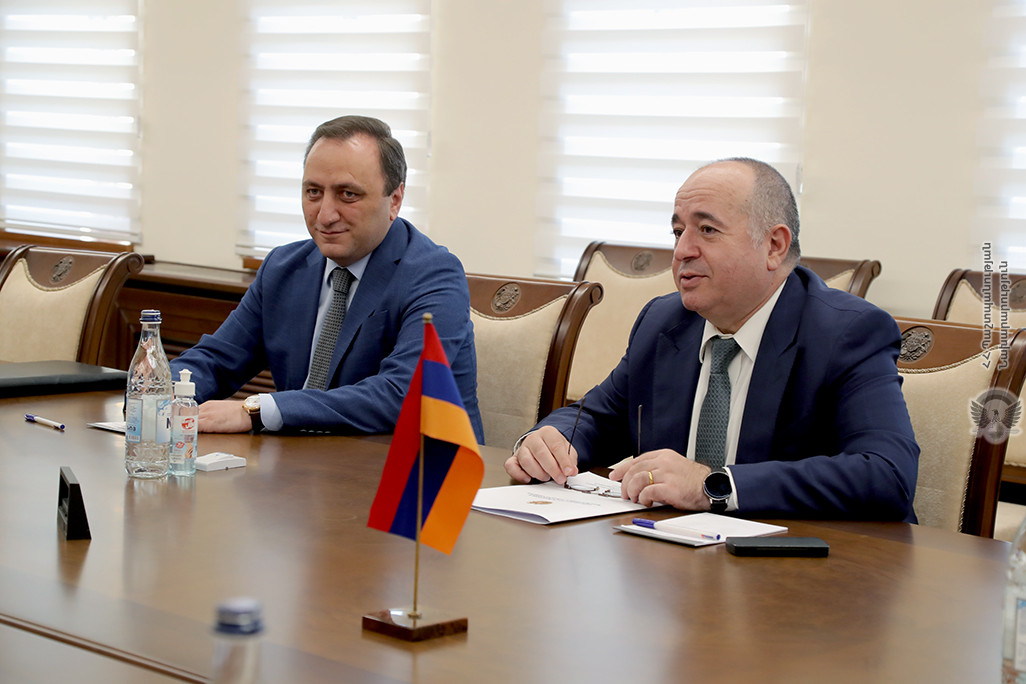 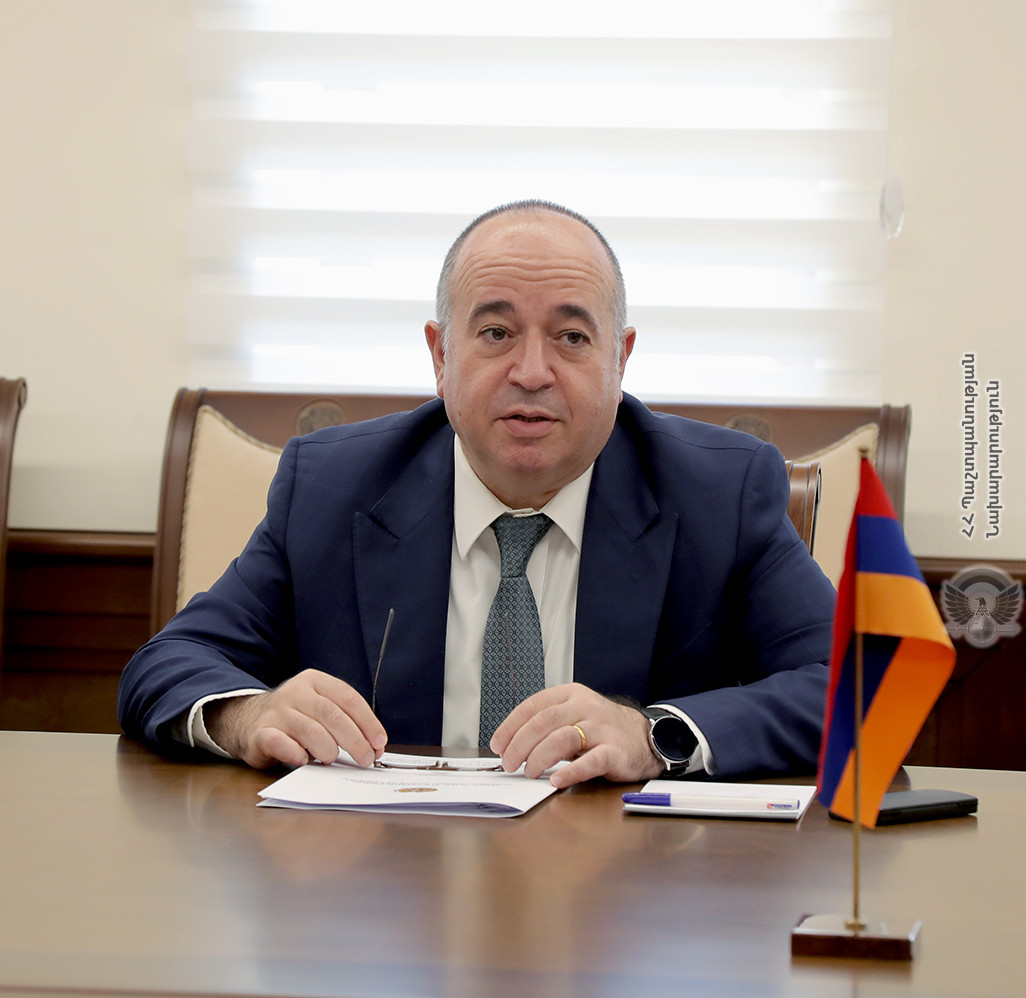 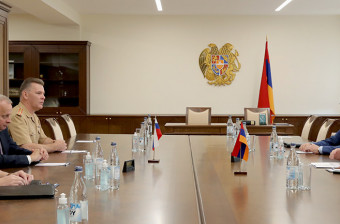 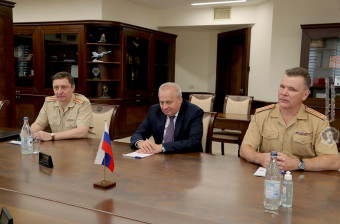 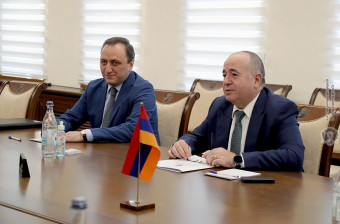 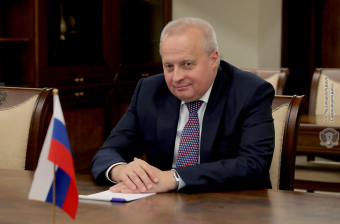 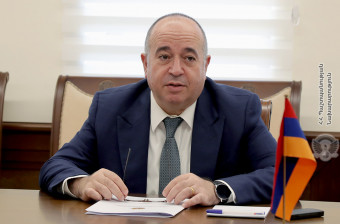 The Ambassador Extraordinary and Plenipotentiary of the Russian Federation congratulated the Minister of Defence of the Republic of Armenia on assuming the high state position.

The RA Minister of Defence, in his turn, congratulated the newly appointed Attaché on Defence of the Russian Embassy in Armenia, Colonel Igor Shcherbakov and wished him success in his further mission in Armenia.

Arshak Karapetyan thanked Colonel Andrey Grischuk for active and effective work to strengthen the Armenian-Russian military and military-technical cooperation during his tenure.

A wide range of bilateral military and military-political cooperation was discussed during the meeting, including current issues of mutual interest, and views were exchanged on regional security issues.

The parties highly appreciated the process of the Armenian-Russian allied cooperation and political dialogue, as well as effective cooperation in the defence sphere.