The US Ambassador Extraordinary and Plenipotentiary visited Gegharkunik region 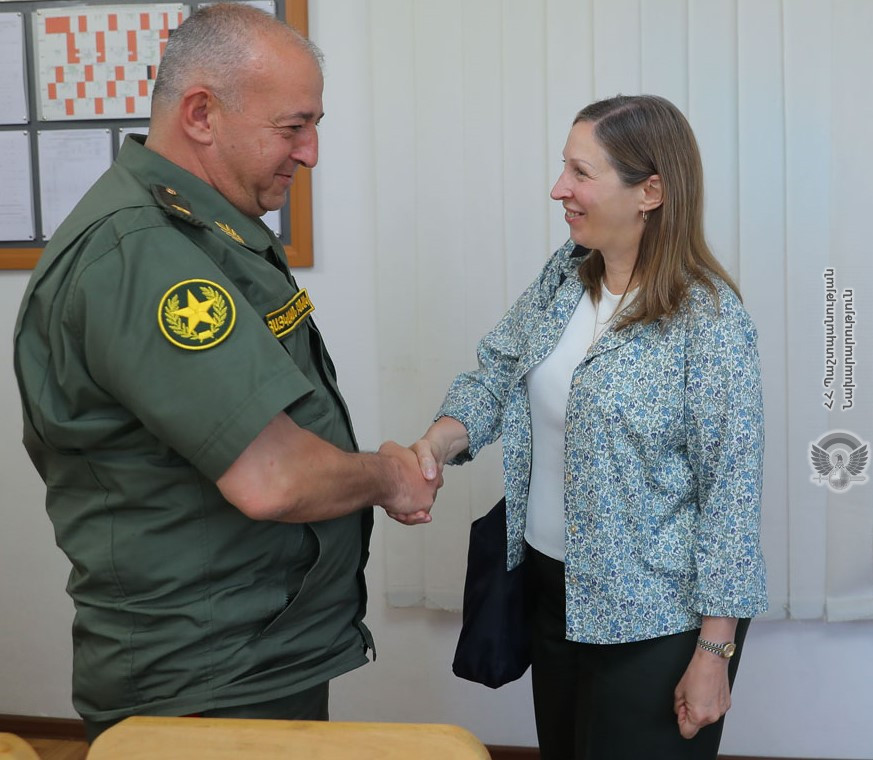 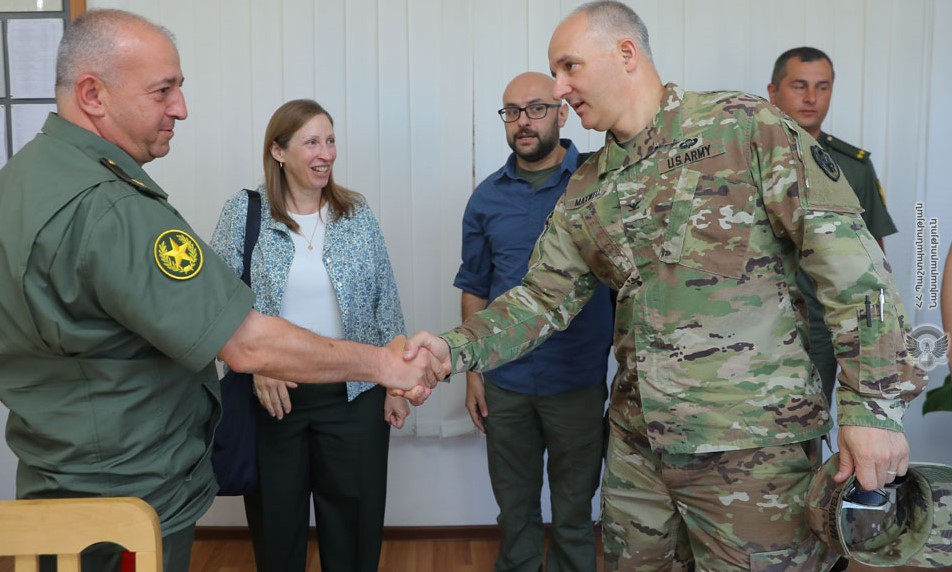 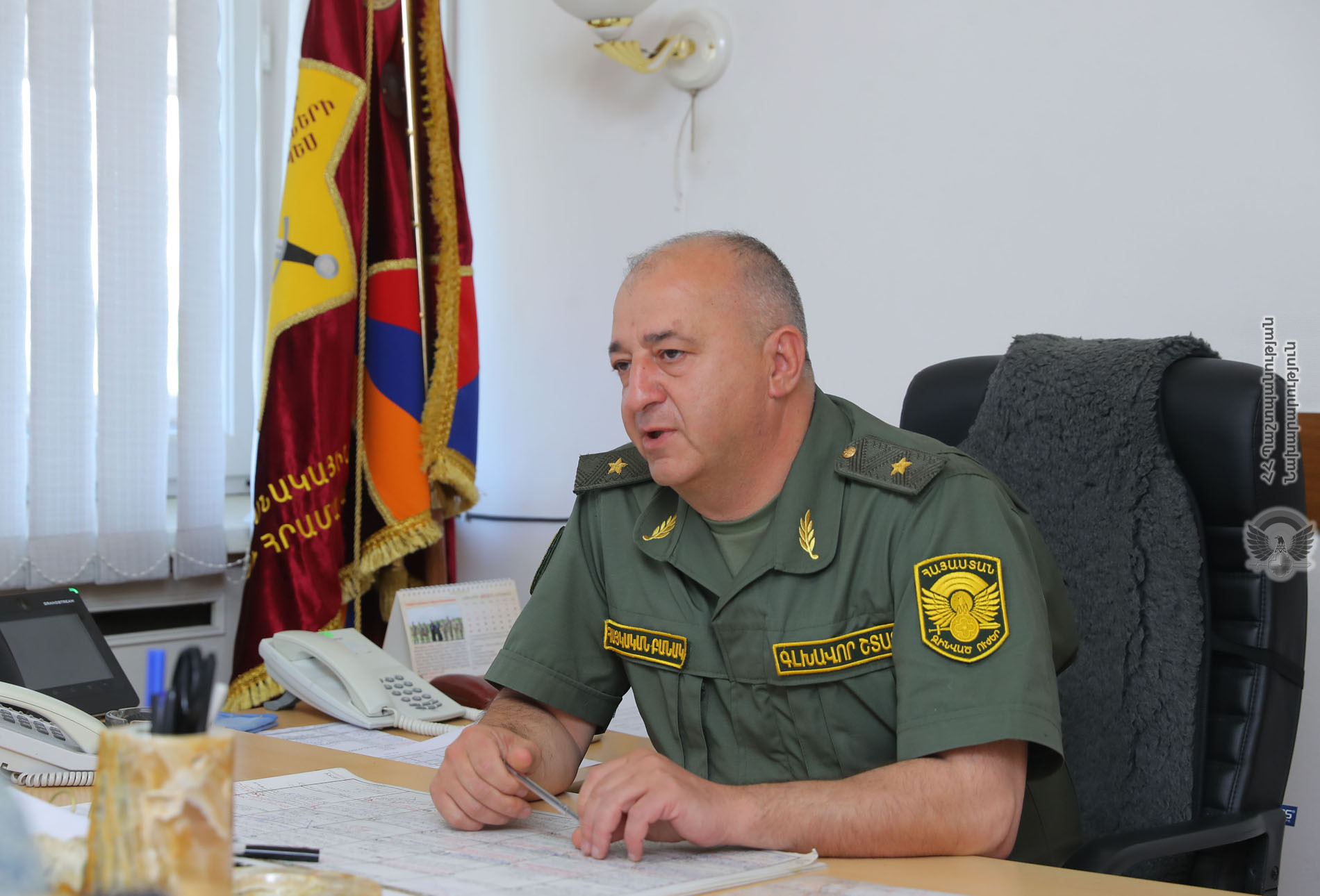 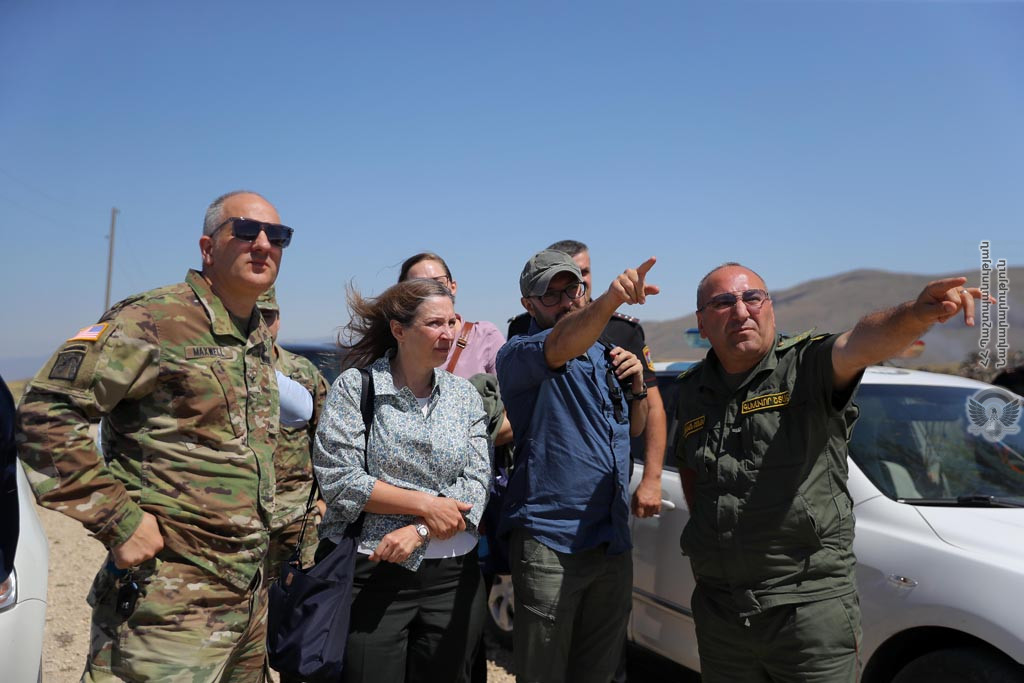 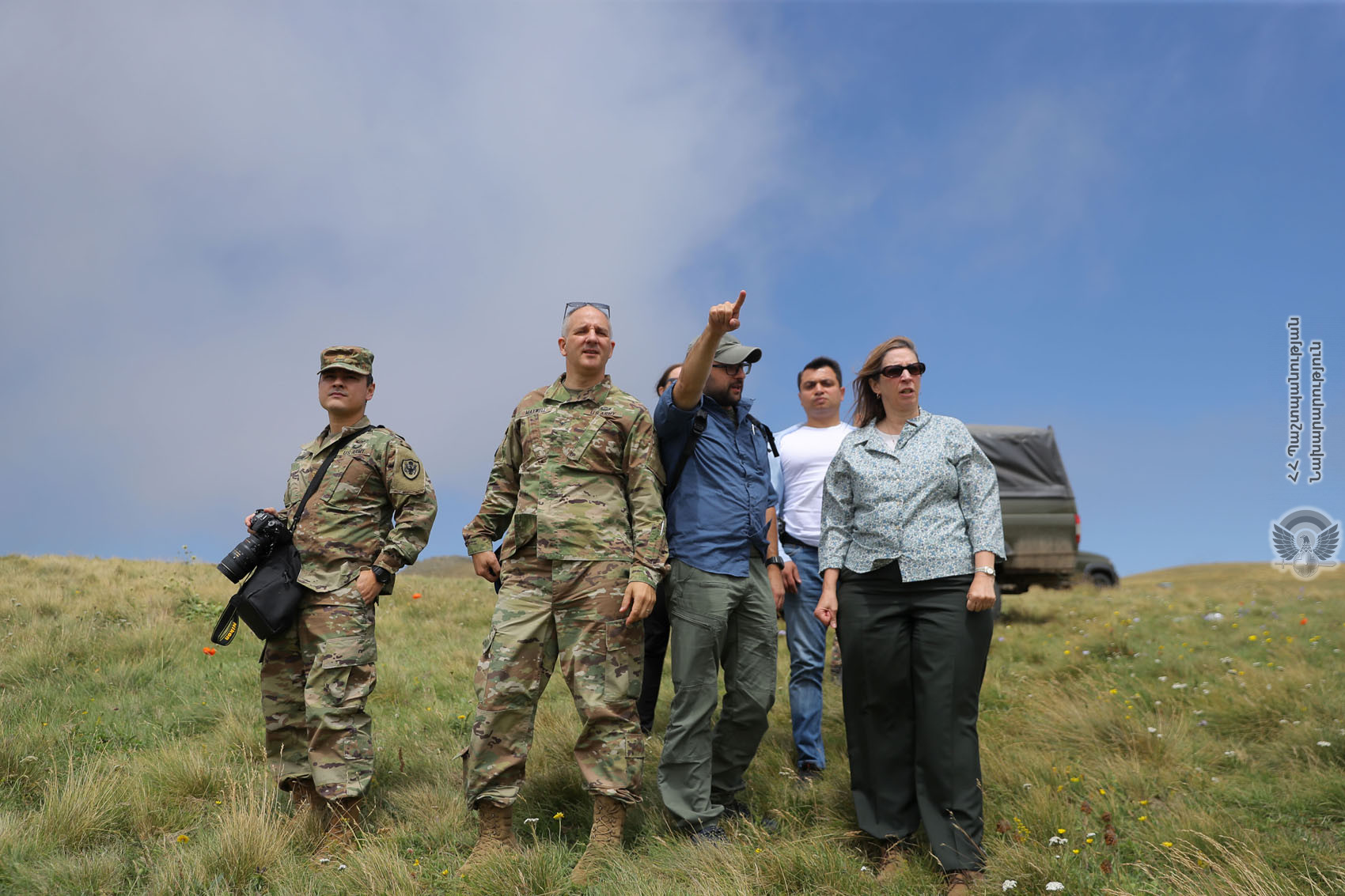 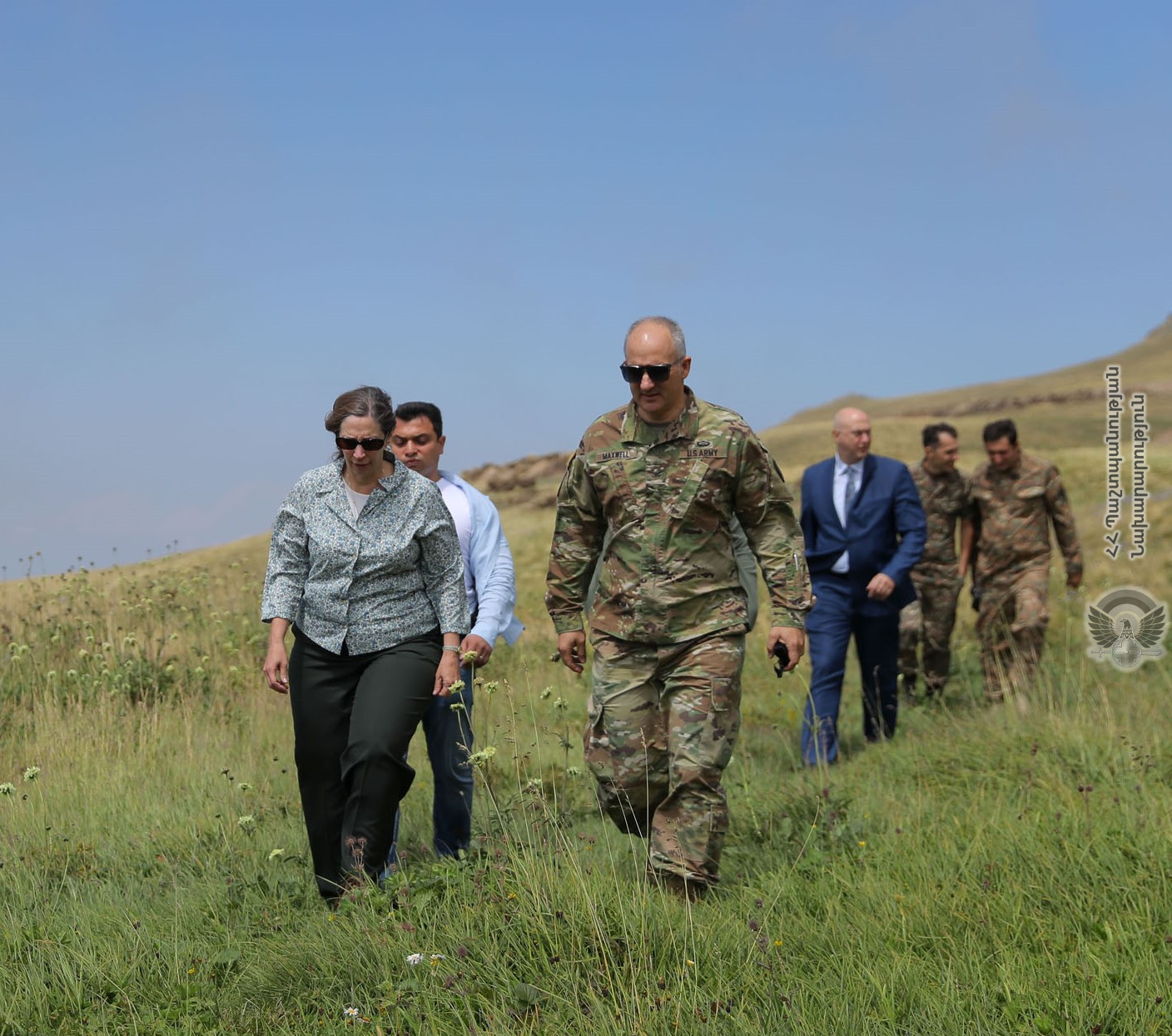 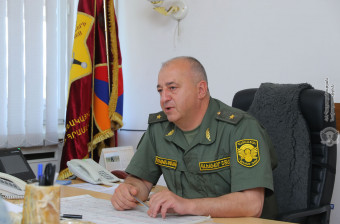 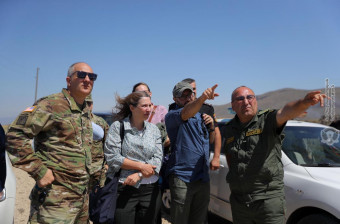 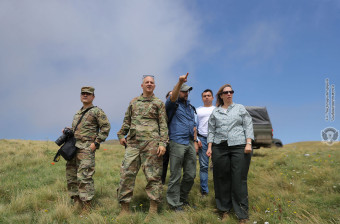 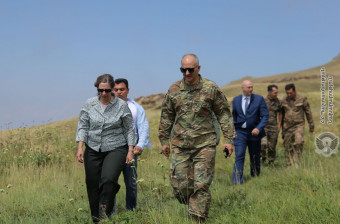 The commander of the army corps, Major General Arayik Harutyunyan presented the situation on the Armenian-Azerbaijani border to the ambassador, after which a visit was organized to the border to the Upper Shorzha section.

Ambassador Tracy reaffirmed the United States' concerns about incidents along the entire Armenian-Azerbaijani border, stressing that the United States rejects the use of force in the event of border demarcation.

The ambassador also stressed that the United States, as a co-chair of the OSCE Minsk Group, remains deeply committed to the process of working with all parties to achieve a long-term political solution to the Nagorno-Karabakh conflict. At the same time, according to Lynne Tracy, the United States urges the parties to return to negotiations at the level of the Minsk Group co-chairs as soon as possible.