7 April, 2021
On April 6, Head of the General Staff of the RA Armed Forces, Lieutenant General Artak Davtyan visited military units located in the eastern direction of the RA, checked the level of readiness of the personnel. 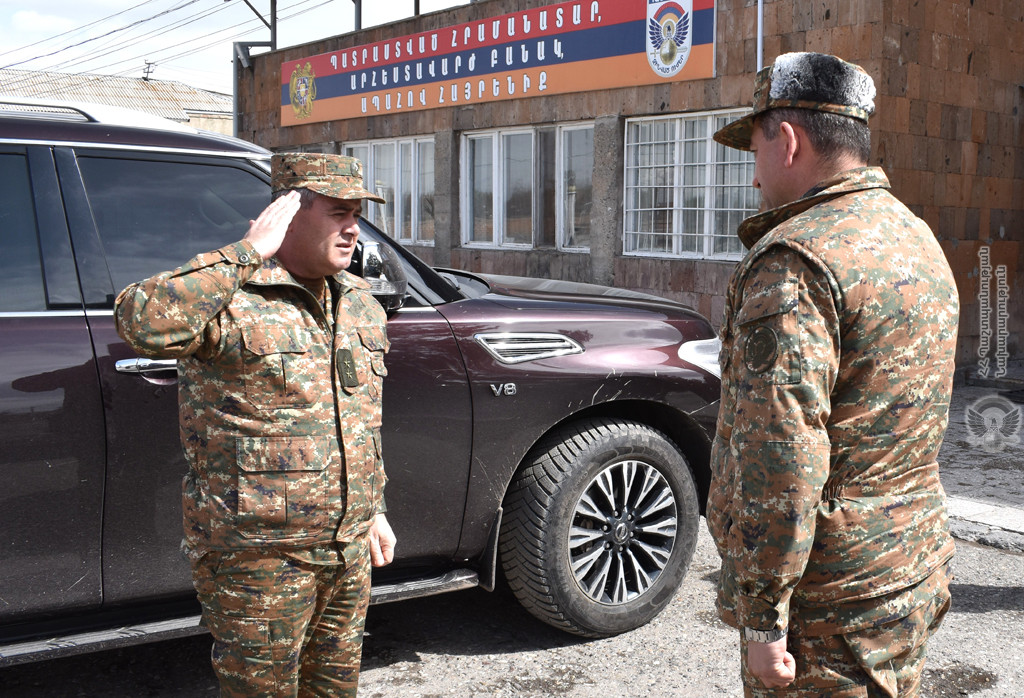 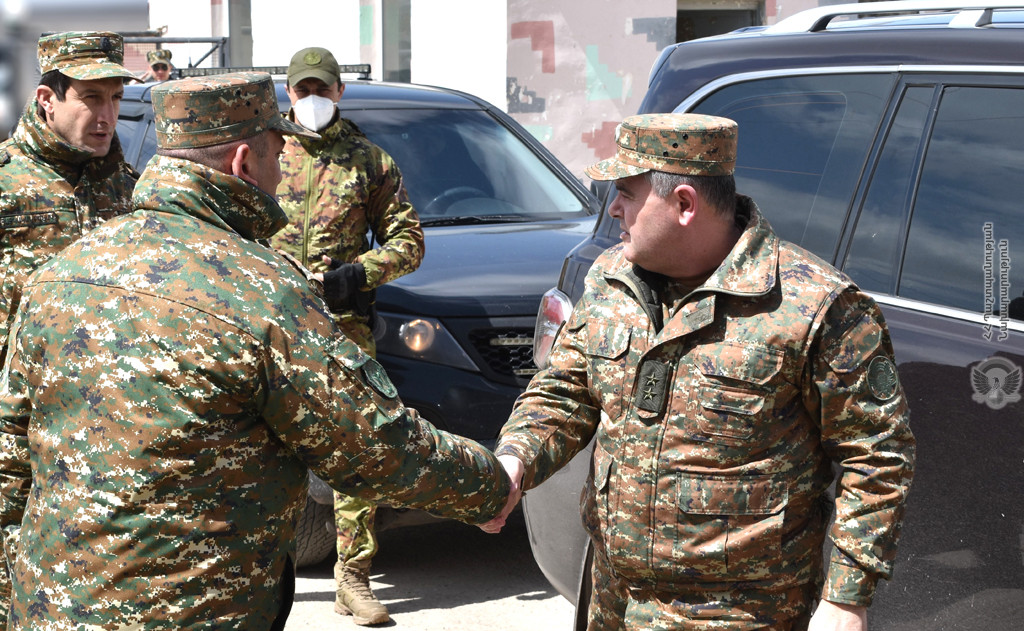 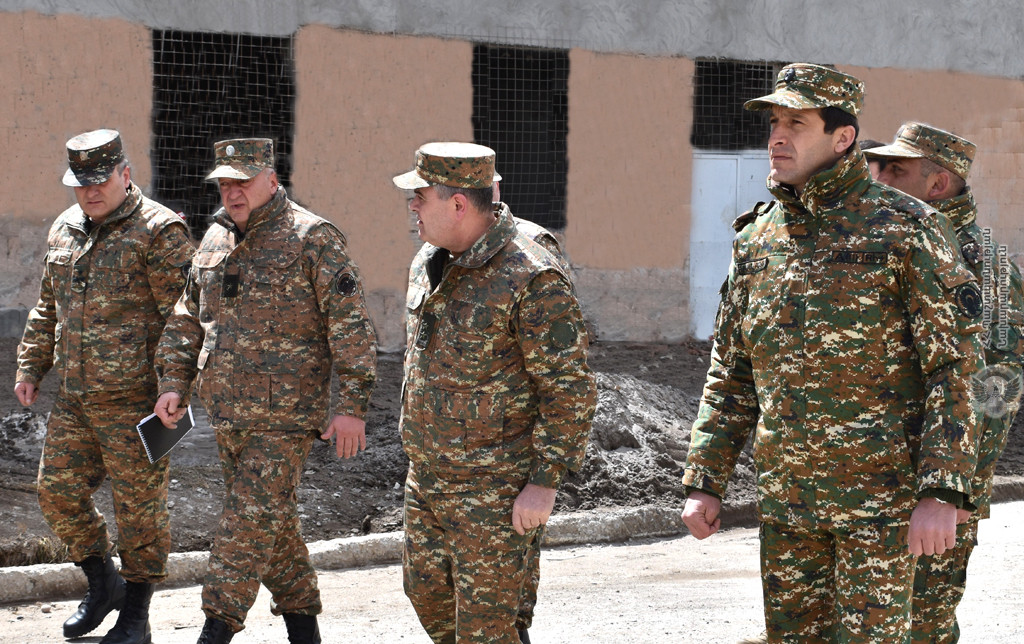 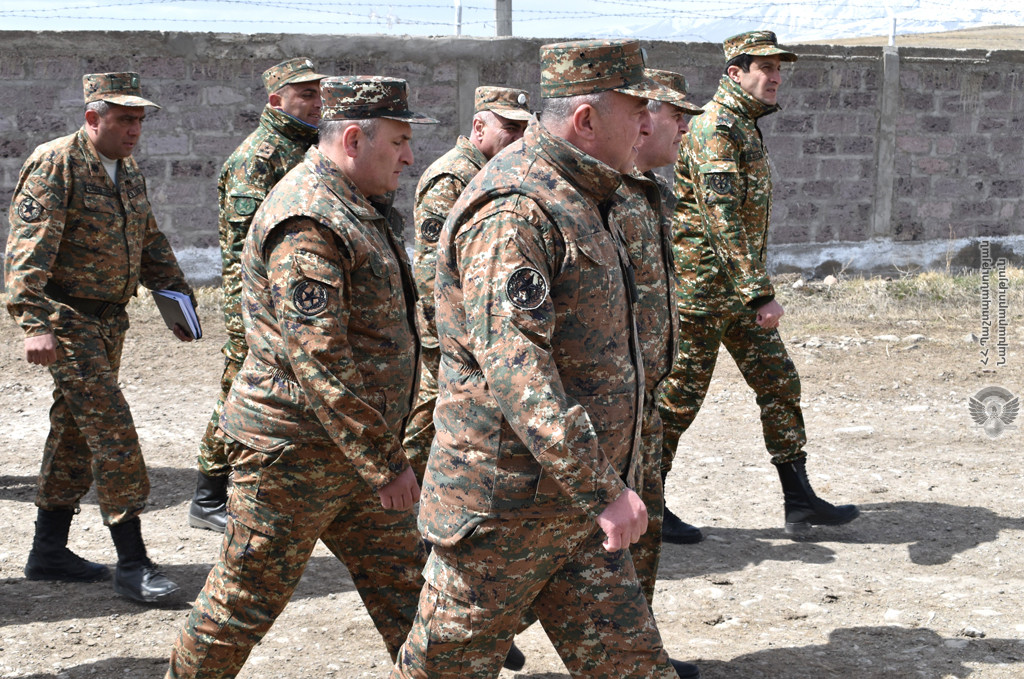 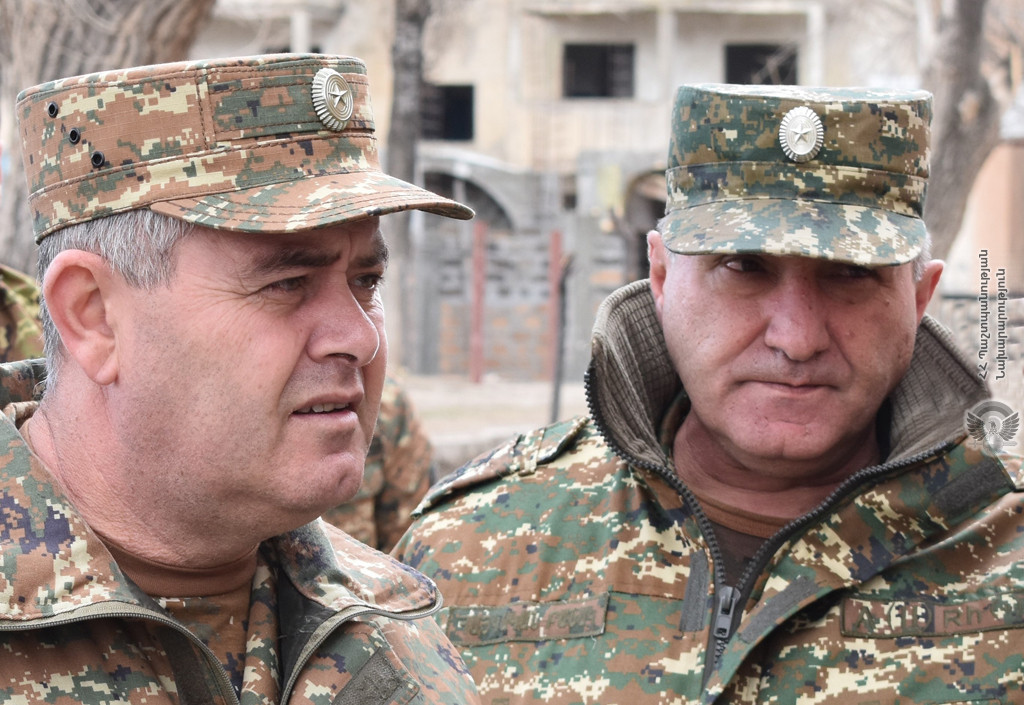 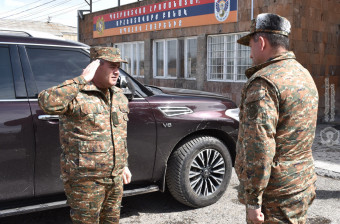 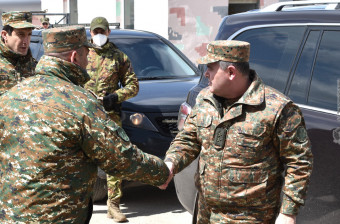 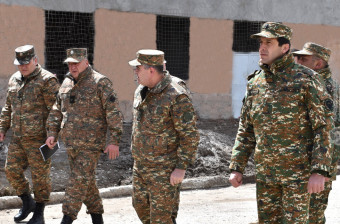 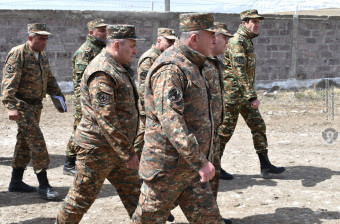 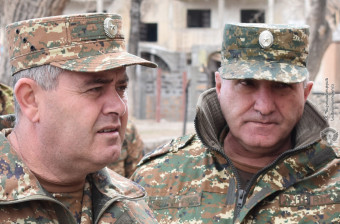 The Head of the General Staff of the Armed Forces also visited the military bases of the security zone of the military unit N, subordinated to the 2nd army corps, got acquainted on the spot with the operative situation in the given part of the border, the conditions of combat duty, engineering and fortification works carried out on the front line.

Lieutenant-General Artak Davtyan instructed the commanders of the subdivisions to further increase the level of physical, combat and moral-psychological preparedness of the personnel.