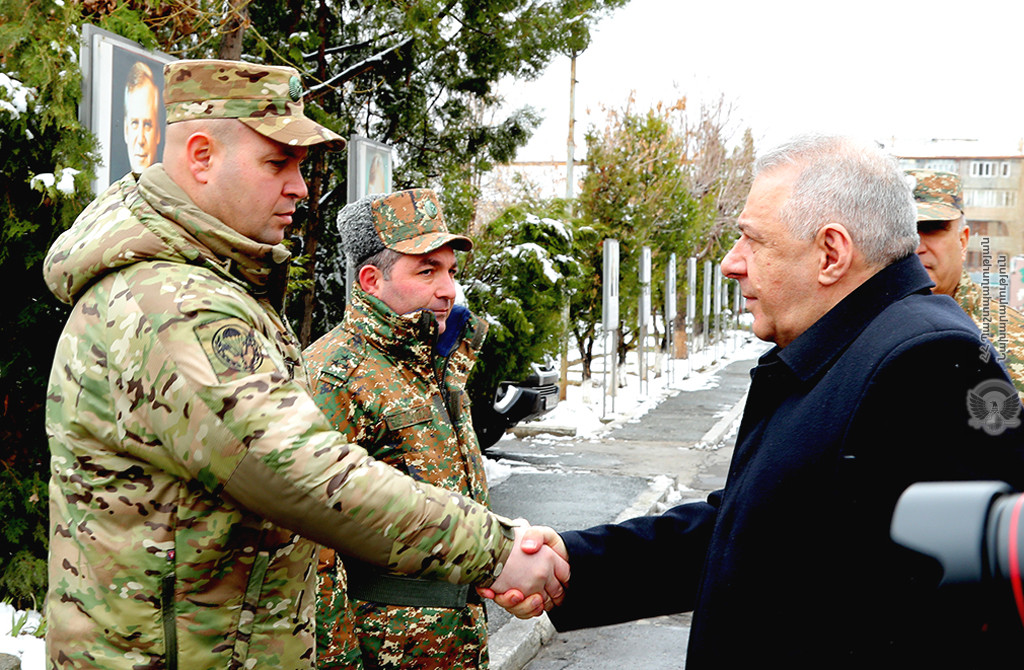 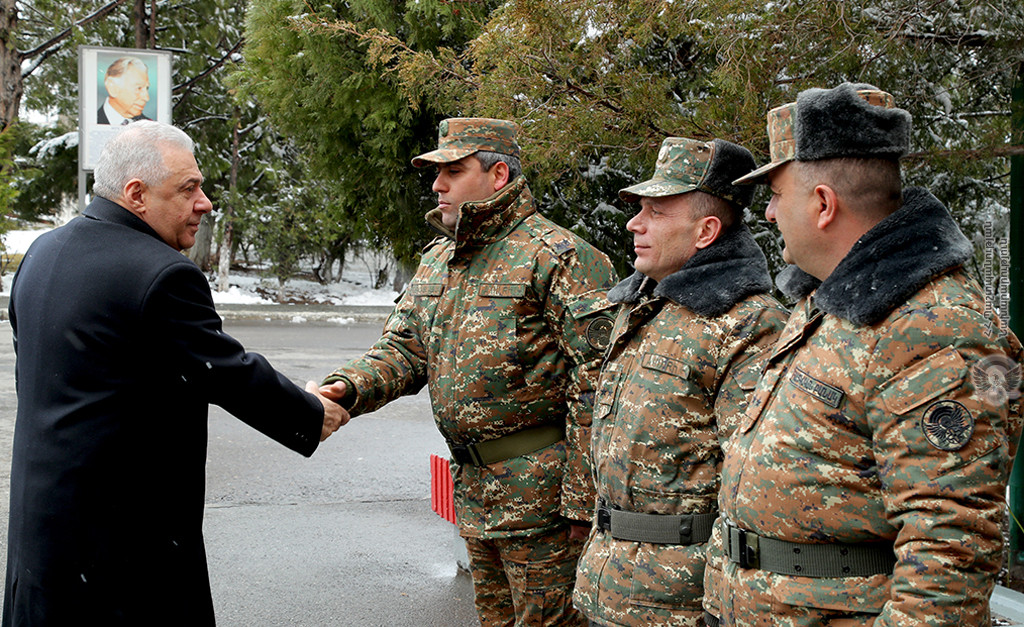 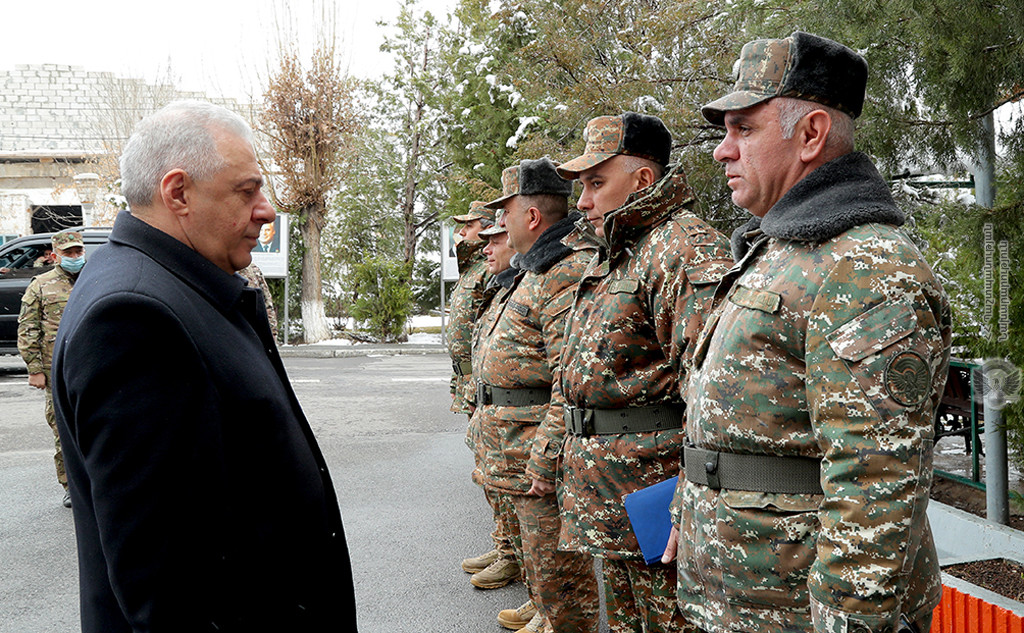 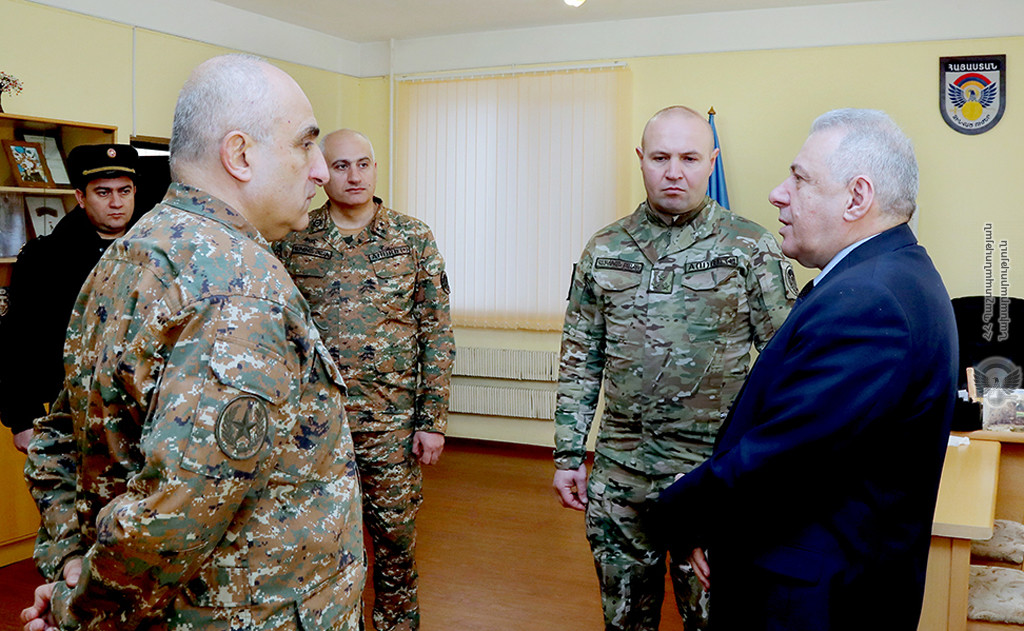 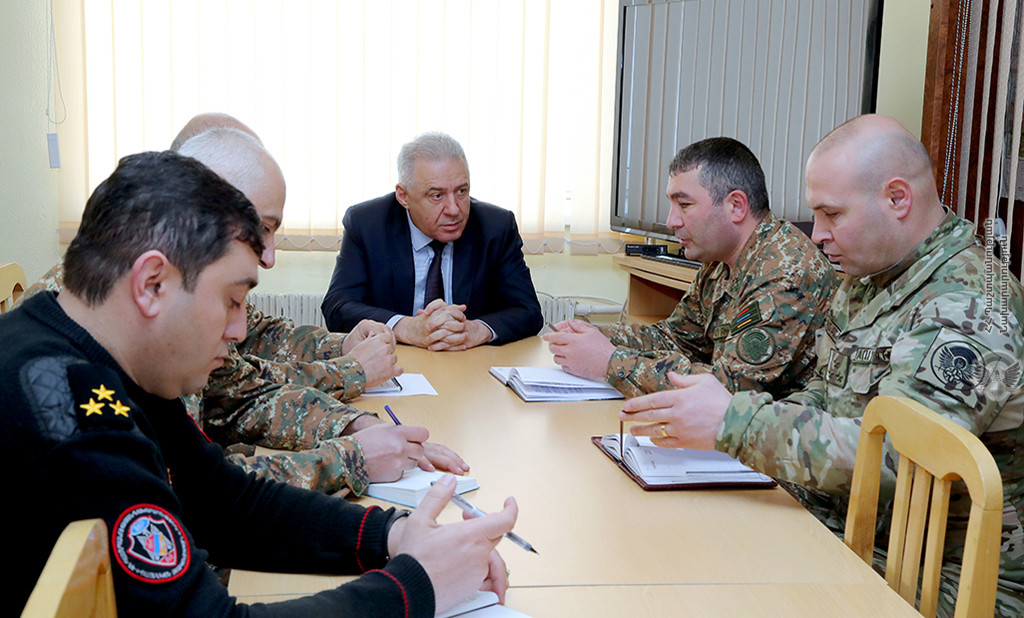 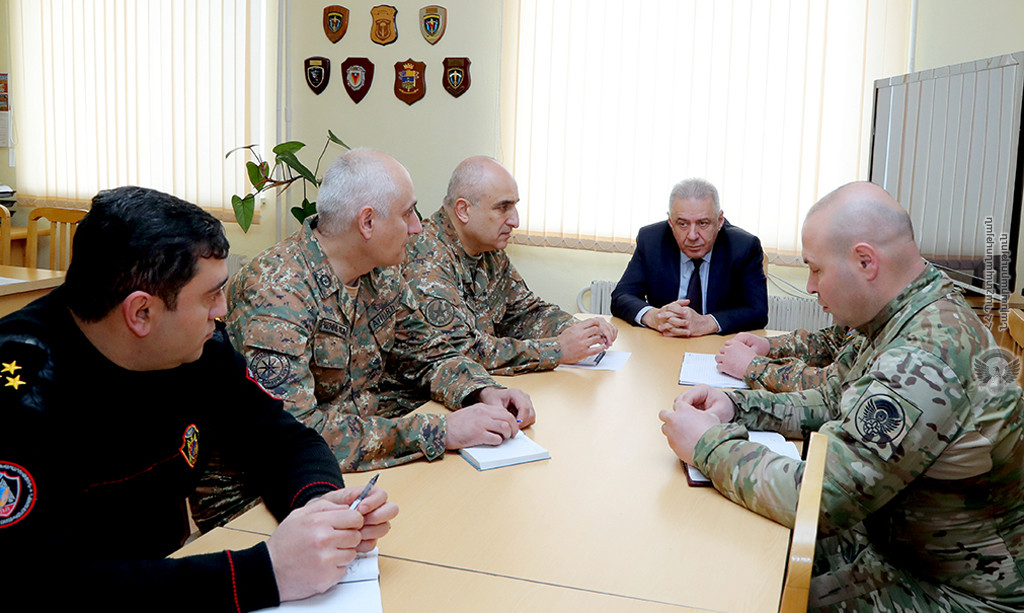 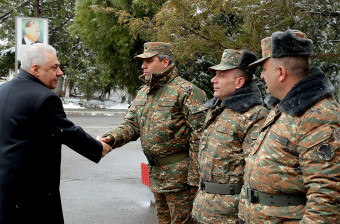 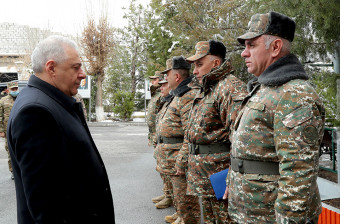 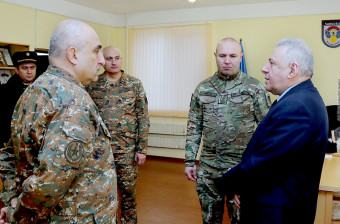 Major General Arakel Martikyan and the command staff of the military unit presented to the Minister of Defense planned and unscheduled measures aimed at increasing the combat readiness of the personnel and the process of their implementation.

At the end of the working visit, Minister Harutyunyan gave instructions to the command of the special purpose military unit, outlined the priority work directions for the current academic year.