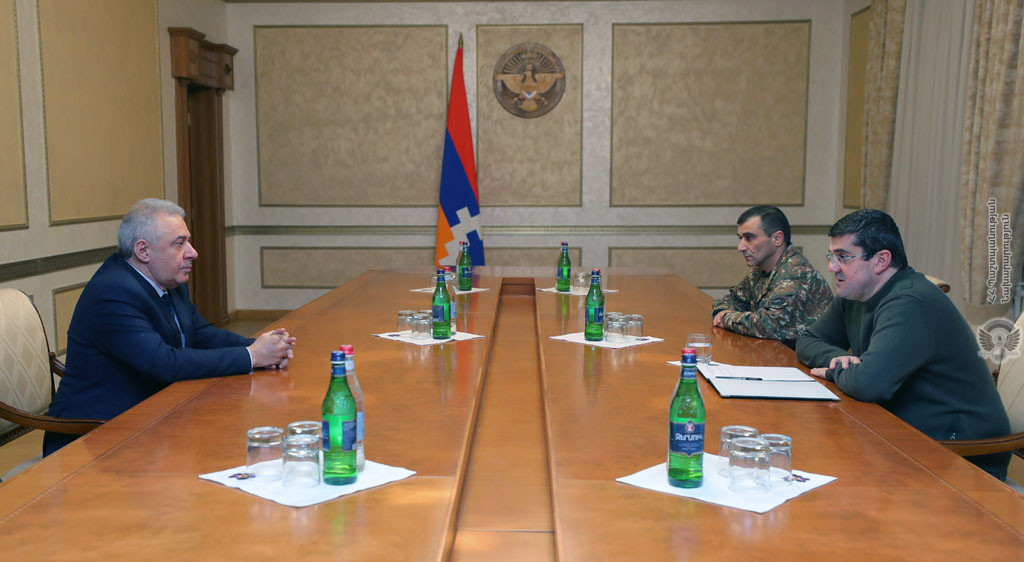 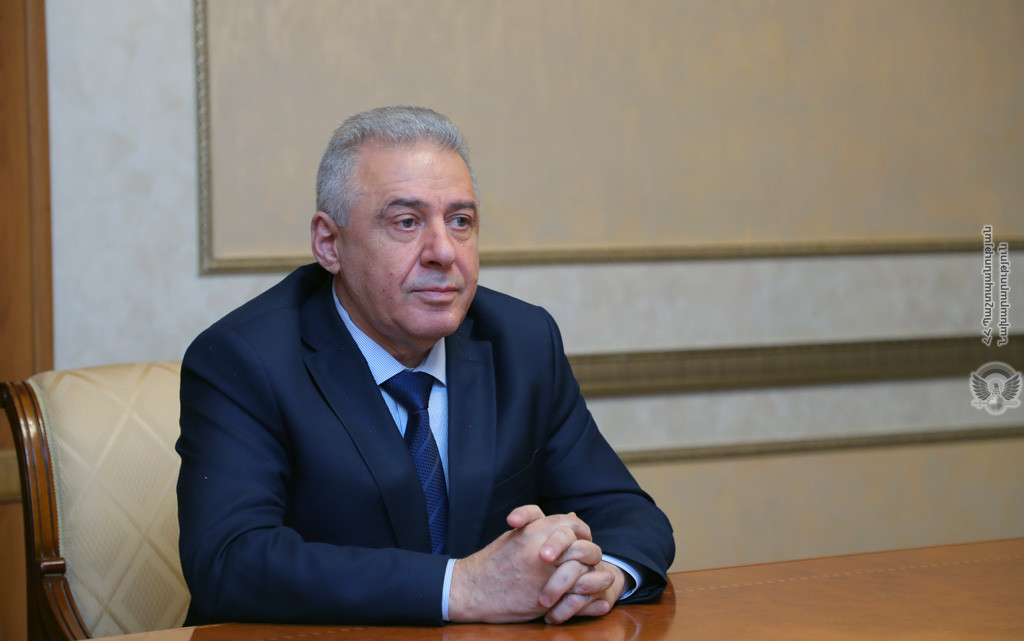 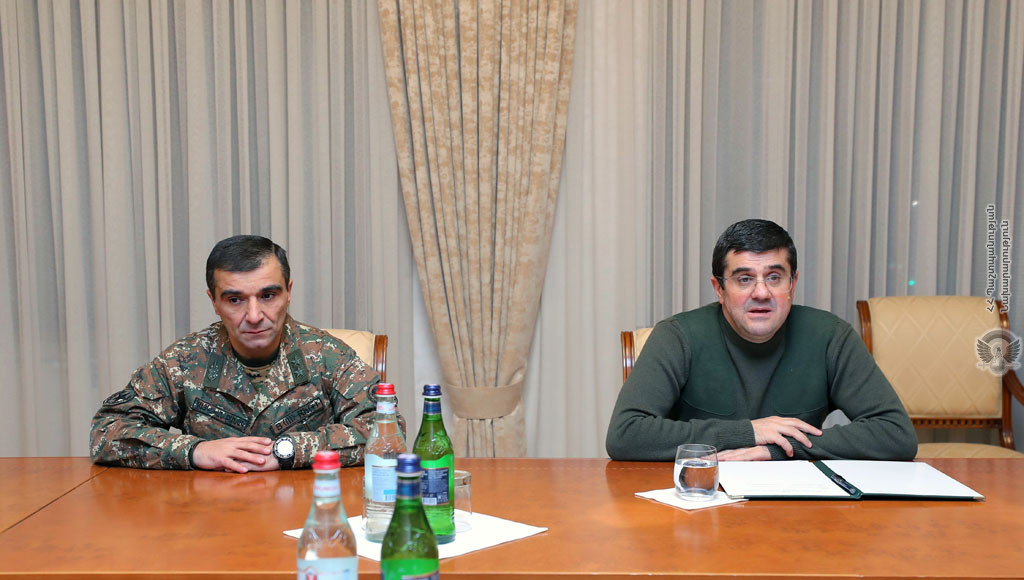 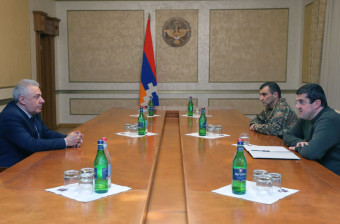 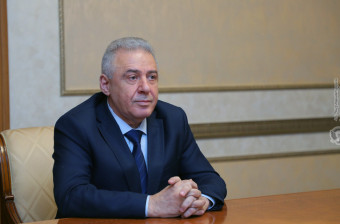 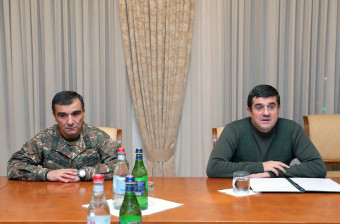 Welcoming the President of Artsakh, Vagharshak Harutyunyan noted that the restoration of the infrastructures of the Armenian army is in the active stage and in the conditions of the new military-political situation, new solutions will be put forward to ensure the security of Armenia and Artsakh.

The issues related to the army construction and further cooperation were discussed during the meeting.