Conference in the military university named after V. Sargsyan

18 September, 2020
On September 18, the conference on the topic “The reasons for suicide and ways to prevent it. The guarantees of social protection of the servicemen as a possible factor in relieving nervous tension” was held in the military university named after V. Sargsyan of the RA Ministry of Defence. 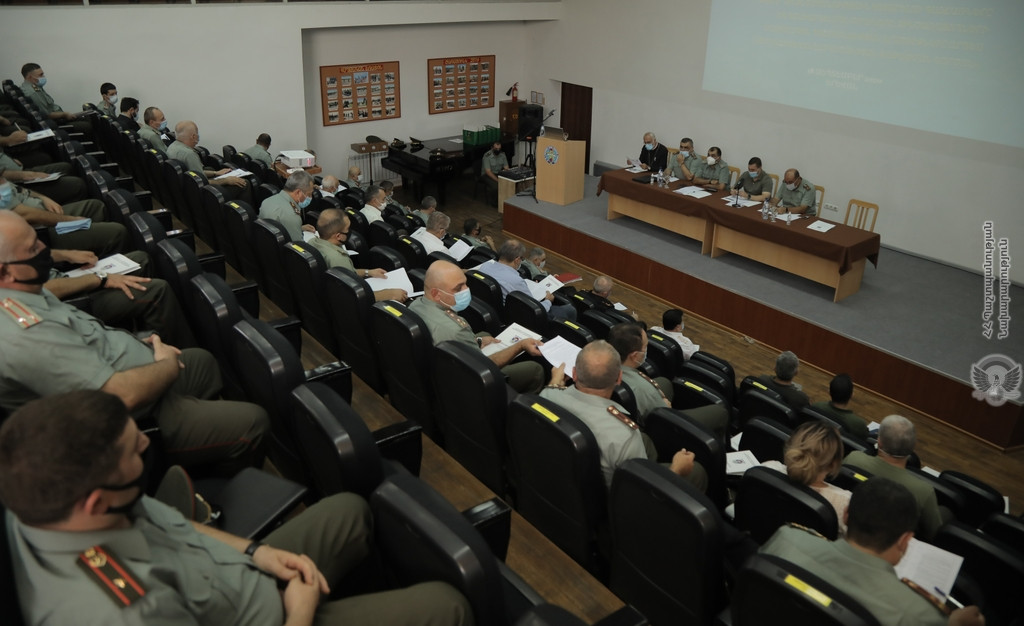 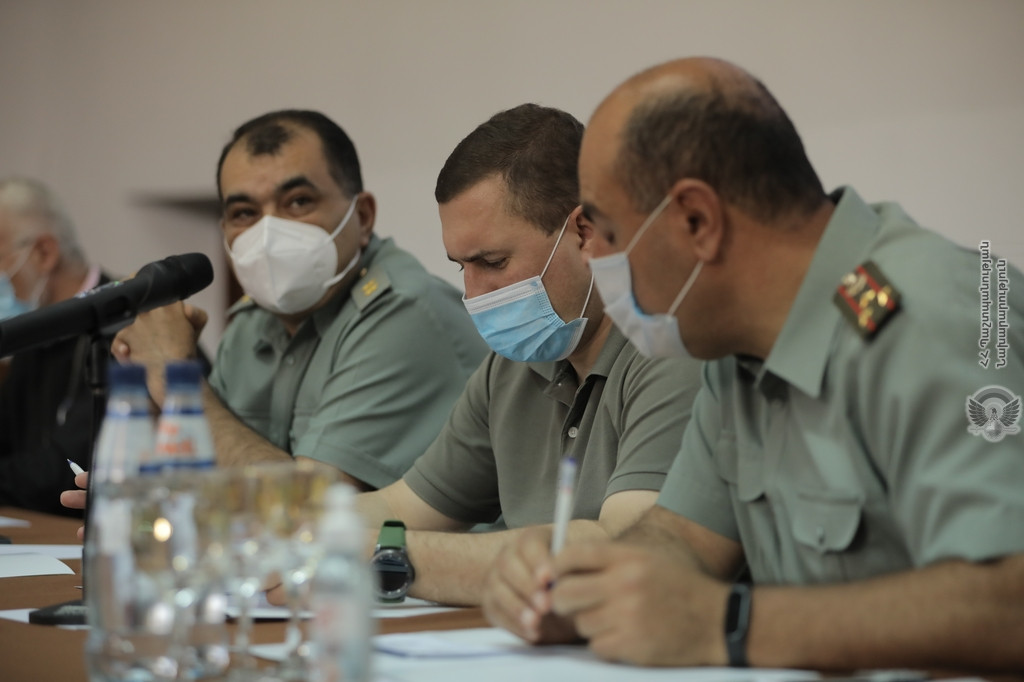 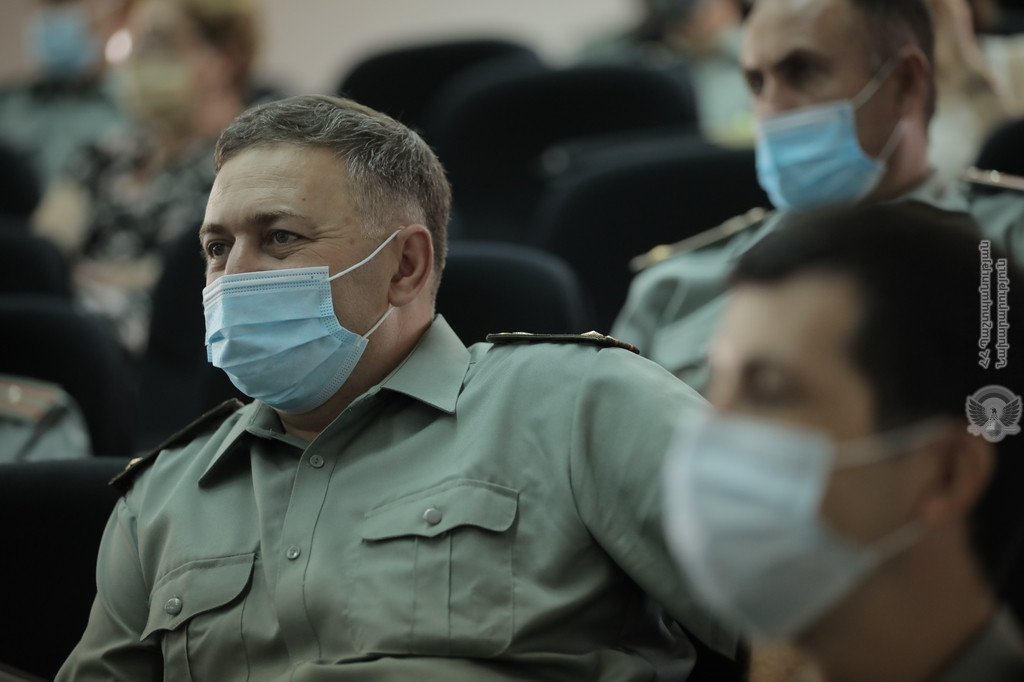 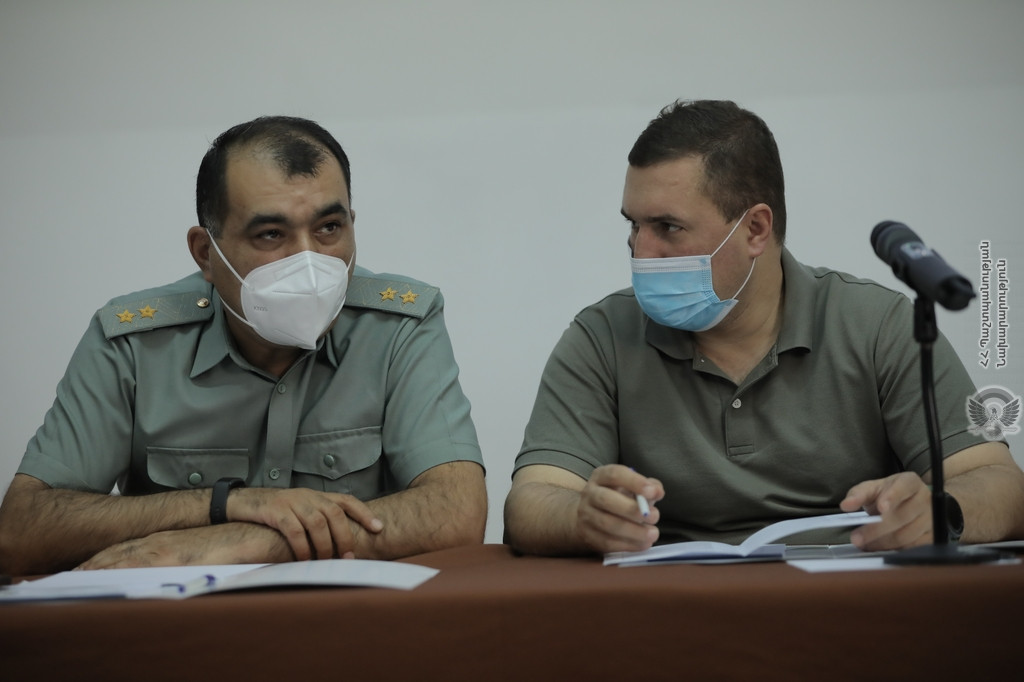 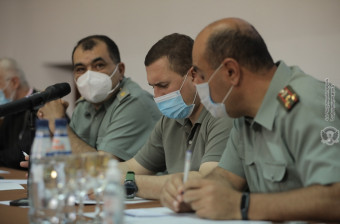 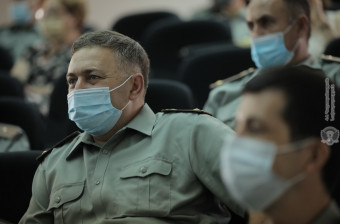 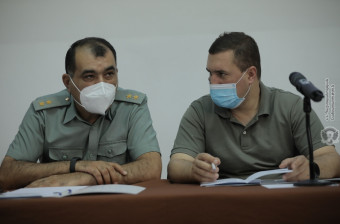 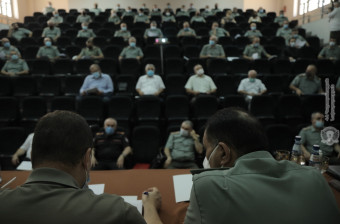 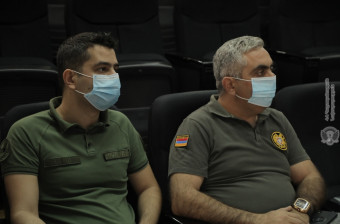 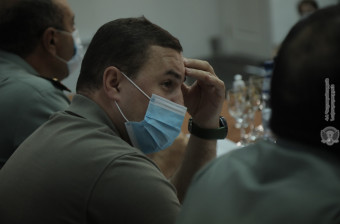 The conference was attended by Deputy Minister of Defence of Armenia Gabriel Balayan, First Deputy Chief of the General Staff of the RA Armed Forces, Lieutenant General Tiran Khachatryan, deputy commanders of the military formations and units in charge of moral and psychological support, officer-psychologists, representatives of the military police and investigative committee. The event was also attended by the civilian experts well aware of the issues related to the topic.

The conference organized by the department for moral and psychological support of the RA Armed Forces was aimed at presenting the functions of the psychological support of the troops in the field of strengthening the moral and psychological stability of the servicemen, activities carried out in the military units. In their speeches, the speakers touched upon the recent cases of the suicide in the Armed forces, their causes and contributing conditions and stressed the importance of implementing preventive measures approved as a result of the research and effective ways to solve the problems.

As a result of the discussions, it was decided to analyze the speeches of the conference participants, develop a complete system for preventing incidents and accidents.