3 August, 2020
On August 1, Chief of the General Staff of the RA Armed Forces, Lieutenant General Onik Gasparyan visited the forth and fifth military formations. 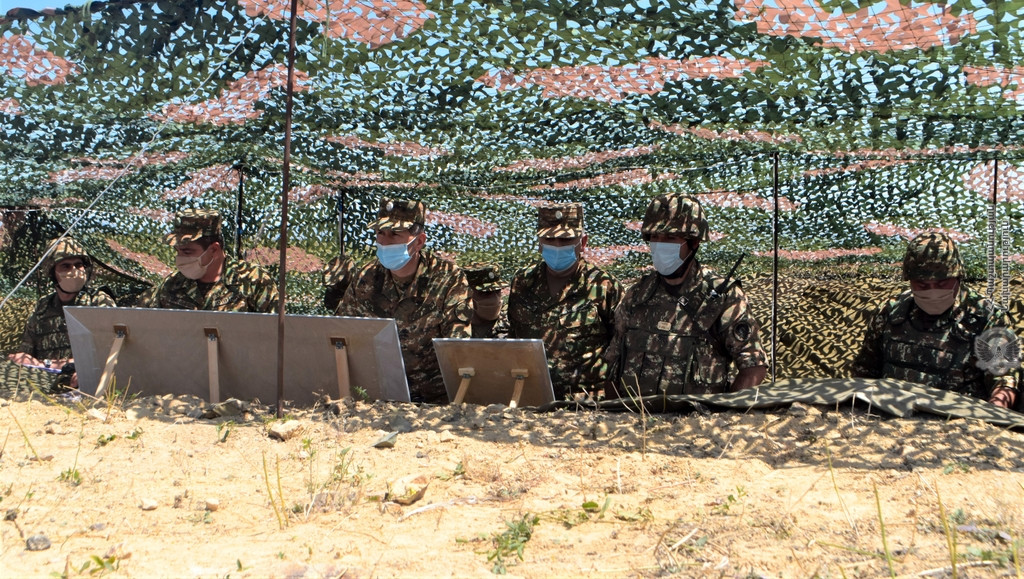 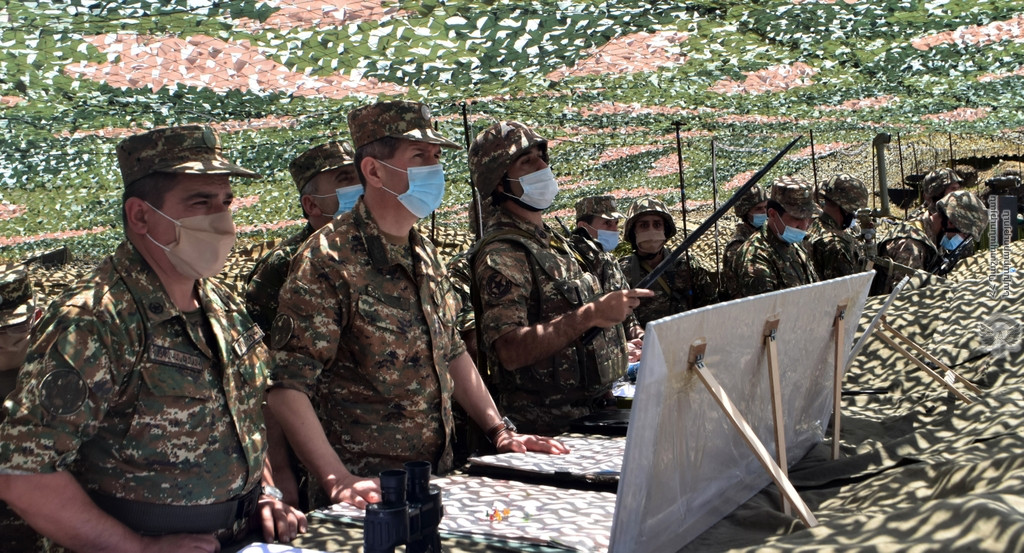 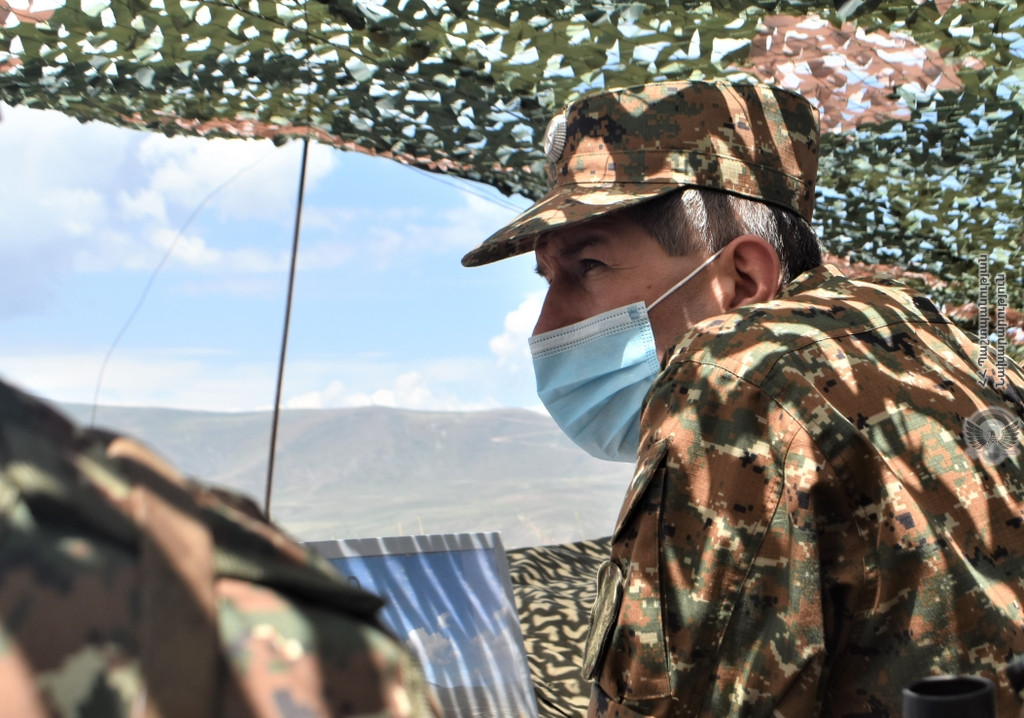 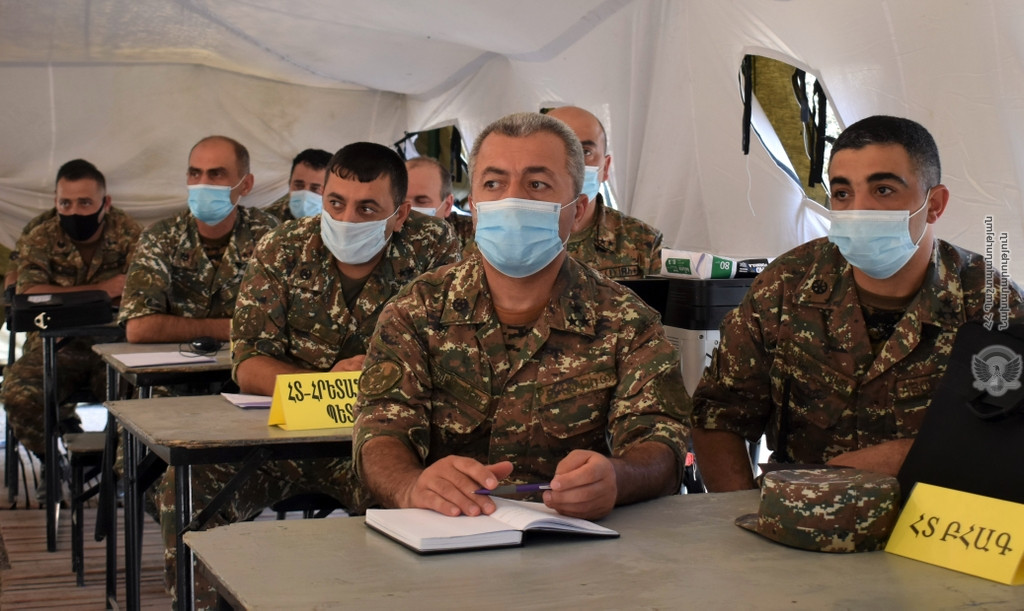 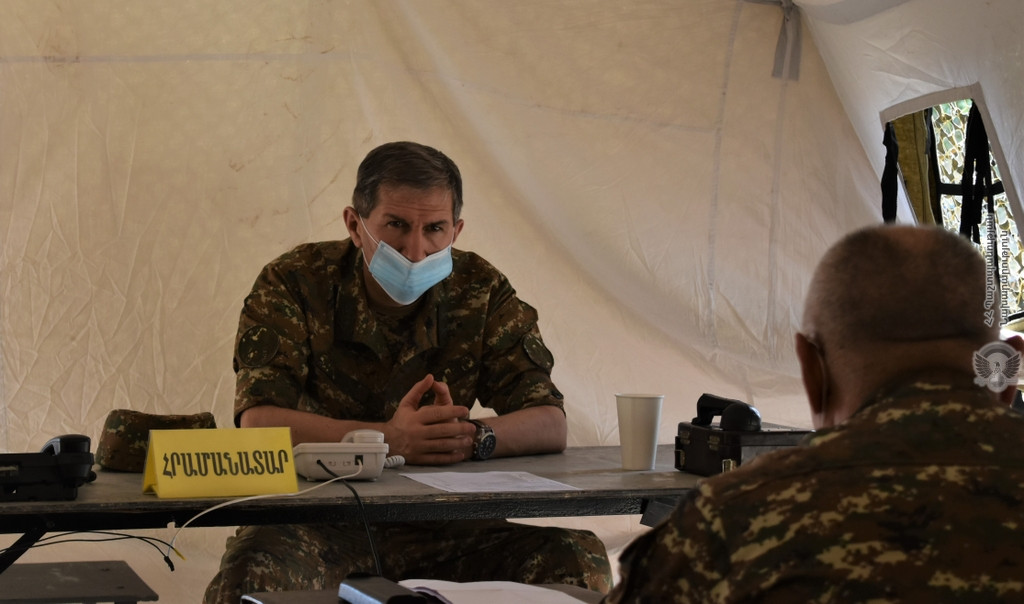 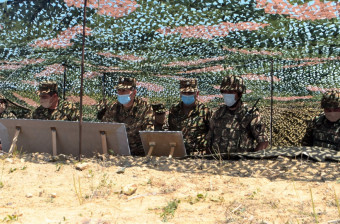 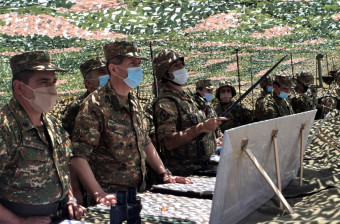 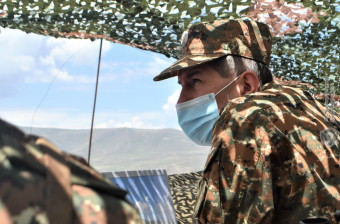 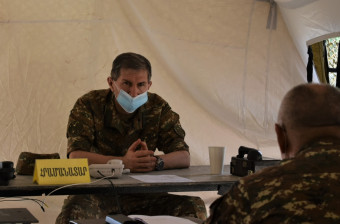 During the visit, the level of readiness and preparedness of the military units of the military formations, measures taken, commanders’ abilities to act in different situations and direct the operations of the subdivisions were checked.

The commanders of the military formations reported to the Chief of the General Staff of the Armed Forces about the situation on the border area, level of physical, combat and moral-psychological readiness of the personnel and tasks set before the subdivisions. At the end of the visit, Lieutenant General Onik Gasparyan gave relevant instructions to the commanders of the subdivisions.