PM Pashinyan: “An international system of reliable ceasefire monitoring needs to be established” 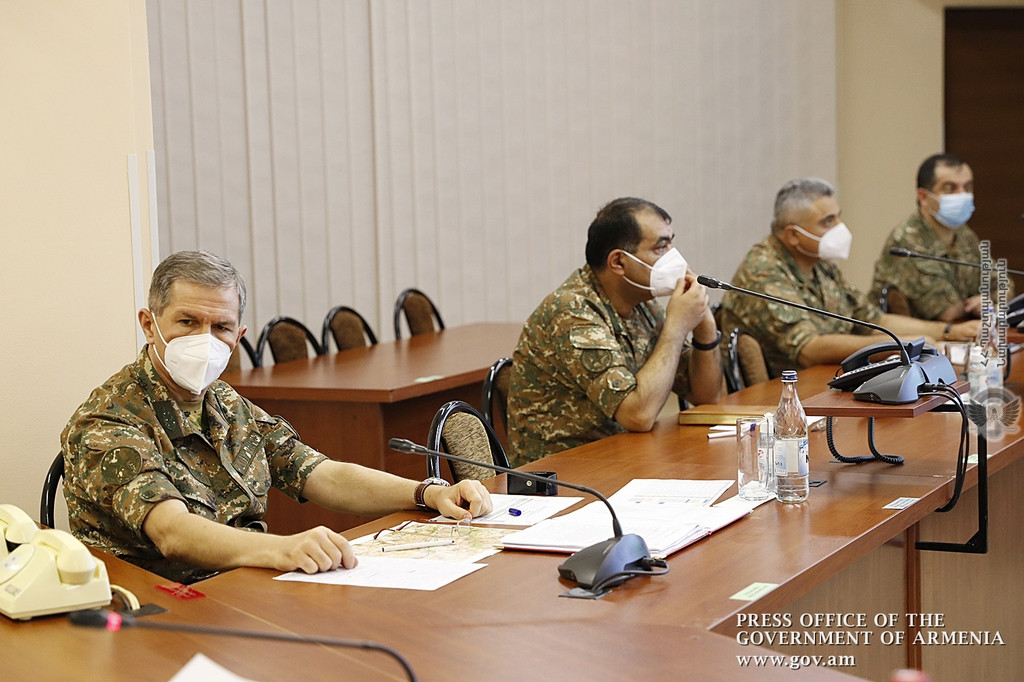 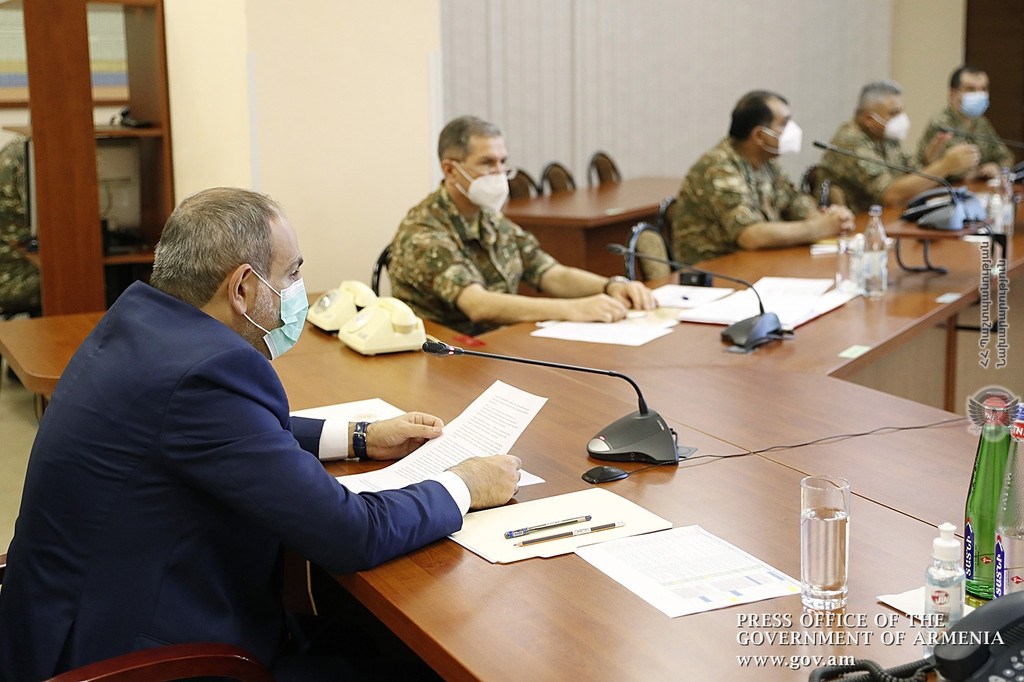 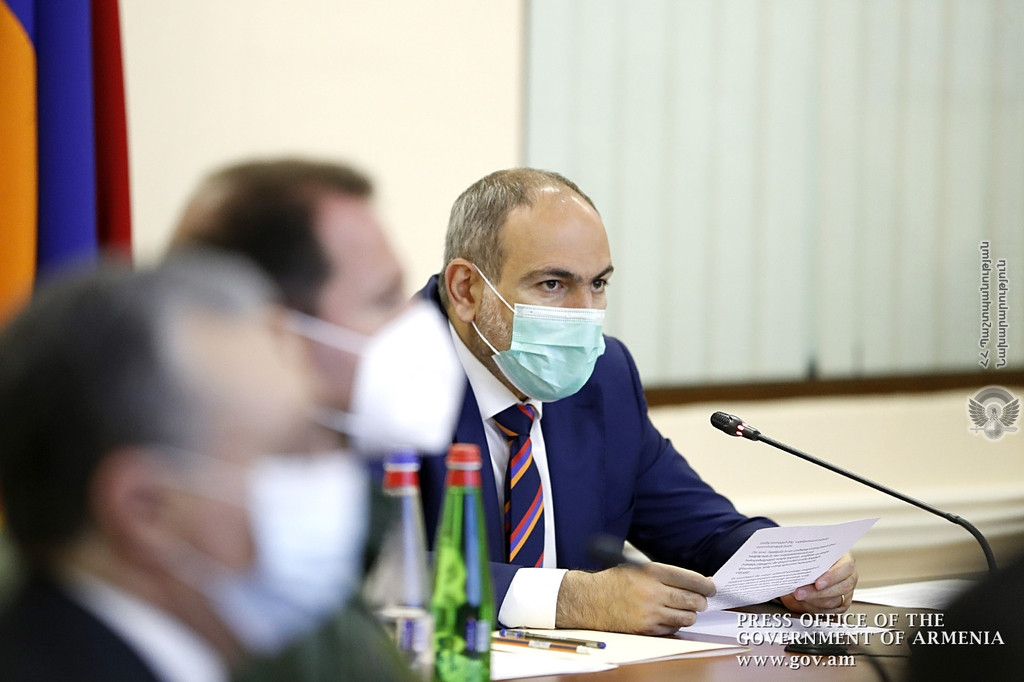 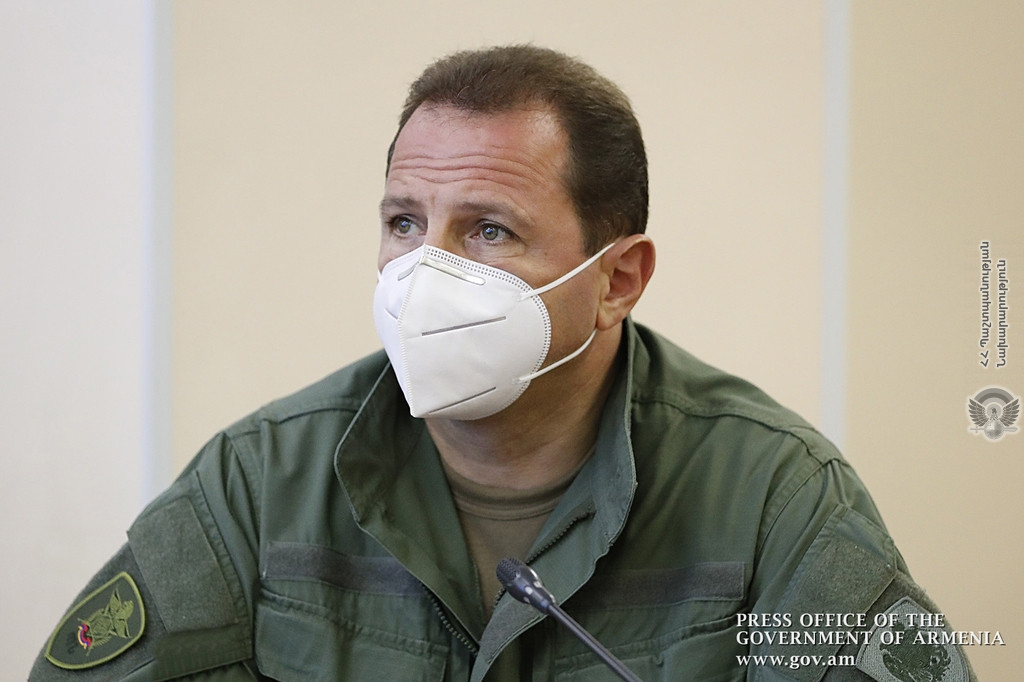 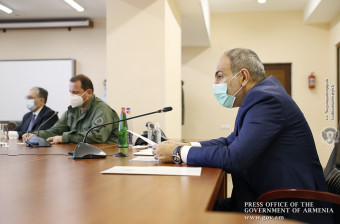 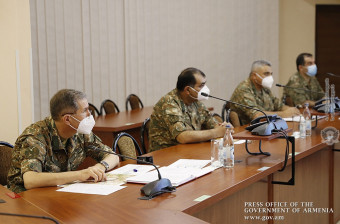 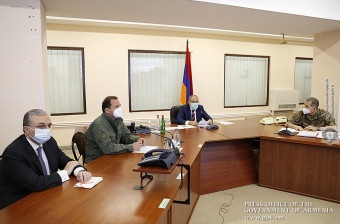 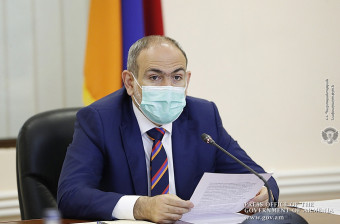 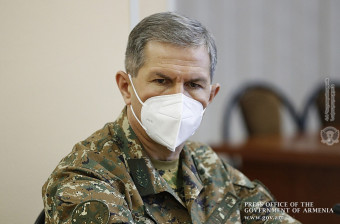 We also have evidence and factual data which indicates that Azerbaijan’s armed forces have deployed artillery and armored vehicles in the courtyards and between residential houses in the village of Aghdam, which faces Armenia’s Chinari village. It is from these positions that they targeted our villages, in order to make it appear that Armenia retaliated against Azerbaijani civilian targets.

It is important to register the meaning and context of the events that are taking place in the region, because Azerbaijan’s offensive must have an explanation. It is therefore important to seek an answer to the following question: What does the military-political leadership of Azerbaijan want to do? And why?
Azerbaijan’s President Ilham Aliyev’s long-standing warlike rhetoric has intensified in recent months. He threatens to resolve the Karabakh conflict by force and openly states his intention to abort the OSCE Minsk Group’s mediation efforts.

Against this background, he has developed a thesis of the strength and invincibility of the Azerbaijani army in order to justify the billions of dollars spent over the past decade and a half under the pretext of military development.
The military-political leadership of Azerbaijan has repeatedly stated that it awaits an order from Ilham Aliyev to resolve the Karabakh conflict by military means. This constant rhetoric had to be expressed in some form.

Naturally, against the backdrop of these aggressive statements made by the military-political leadership of Azerbaijan, our increased vigilance was focused towards Artsakh and Artsakh’s Defense Army.

Azerbaijan therefore decided to strike in a direction we would have least expected, with the goal of actualizing the myth of the Azerbaijani army’s invincibility through an unexpected blow, which was meant to break the moral and psychological position of the Armenian side through a swift military success and to ultimately then attack the Republic of Artsakh.

The Armed Forces of the Republic of Armenia, however, showed an exceptionally high level of combat readiness. They not only reestablished the invincibility of Armenia’s borders, but also shattered the myth built up by the incumbent President of Azerbaijan for a decade and a half about the combat effectiveness of the Azerbaijani army.
At the same time, with this recent aggression, Azerbaijan caused significant damage to those countries with which it is cooperating in the military-technical sphere, since our Armed Forces destroyed weaponry that was deemed to be invincible all over the world.

And perhaps most shocking is the complete lack of regard by the military-political leadership of Azerbaijan towards the lives of their own soldiers who died while tasked with an obviously unachievable goal.

The provocation undertaken by the military-political leadership of Azerbaijan also has a much broader geopolitical context. In an attempt to cover up its own failures, Azeri propaganda has started to develop a thesis that the Armenian armed forces are preparing to disrupt and dismantle the international energy infrastructure originating in Azerbaijan. The purpose of this propaganda is to position Armenia as a global threat.
This is of course an absurd assertion since Armenia theoretically has had the opportunity to take such an action previous to last week’s events. However we have never had such a goal, and it will never be on our political agenda to create economic, political, military or security instabilities in the region or in the world.
Our focus is to ensure our sovereignty, our borders, the security of our country and our people, and to promote global security. It has become clear in recent days that Azerbaijan poses a threat not only to Armenia, but also to global security. An Azerbaijani official stated a few days ago that their country could launch a missile attack on the Metsamor nuclear power plant.
Armenia is capable of ensuring its own security, including the Metsamor nuclear power plant, but this is a statement that should be unequivocally considered a crime against humanity, because such an action is a threat to commit terrorism against humanity, and it should be given the appropriate international response and investigation.
As for what to do next, our position remains the same. We must stop this vicious cycle of empty statements about ceasefire violations - an international system of reliable ceasefire monitoring must be established.

And next, the negotiations held in the OSCE Minsk Group co-chair format should continue, and Azerbaijan should adopt a constructive position.

And finally, allow me to express my satisfaction with the high-level of combat readiness of the Armenian Armed Forces and to state that the direction of the Armed Forces, adopted by our government, including the development of the military-industrial complex, fully justifies itself, and that there is no doubt that we will continue in this direction.

As I have said many times, the development of the Armed Forces is not just a priority for us, but it is the priority of priorities.

Finally I would like to address a crucial issue in this context, which is the return to the State of illegally earned money, obtained through corruption, and the investment of that money toward the development of Armenia’s Armed Forces. This objective has not been fully realized yet ... but we will be persistent towards this goal. And specific legal mechanisms have already been established to this effect, which will come into force in the near future.