14 July, 2020
Prime Minister Nikol Pashinyan met with the leadership of the Ministry of Defense and Armed Forces of the Republic of Armenia, headed by Defense Minister David Tonoyan and Chief of the General Staff of the Armed Forces, Lieutenant General Onik Gasparyan. 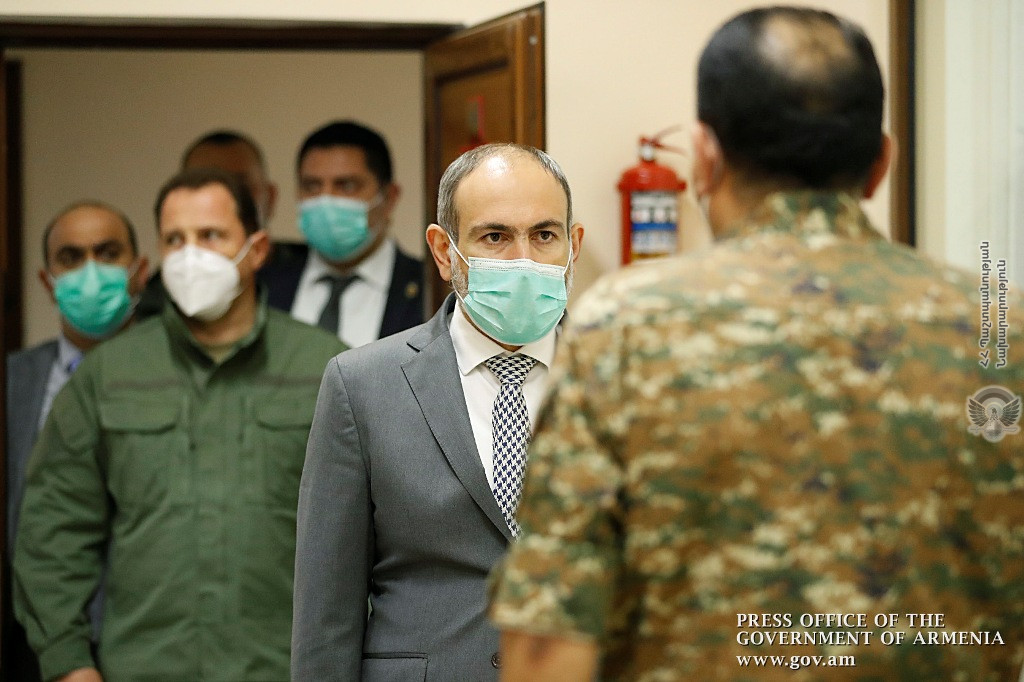 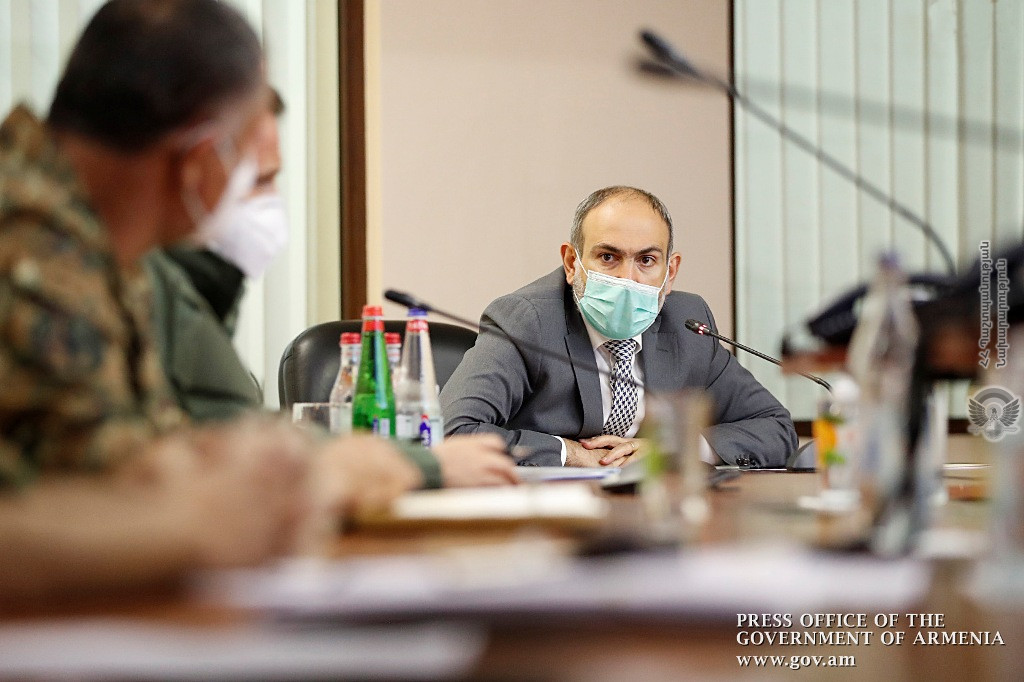 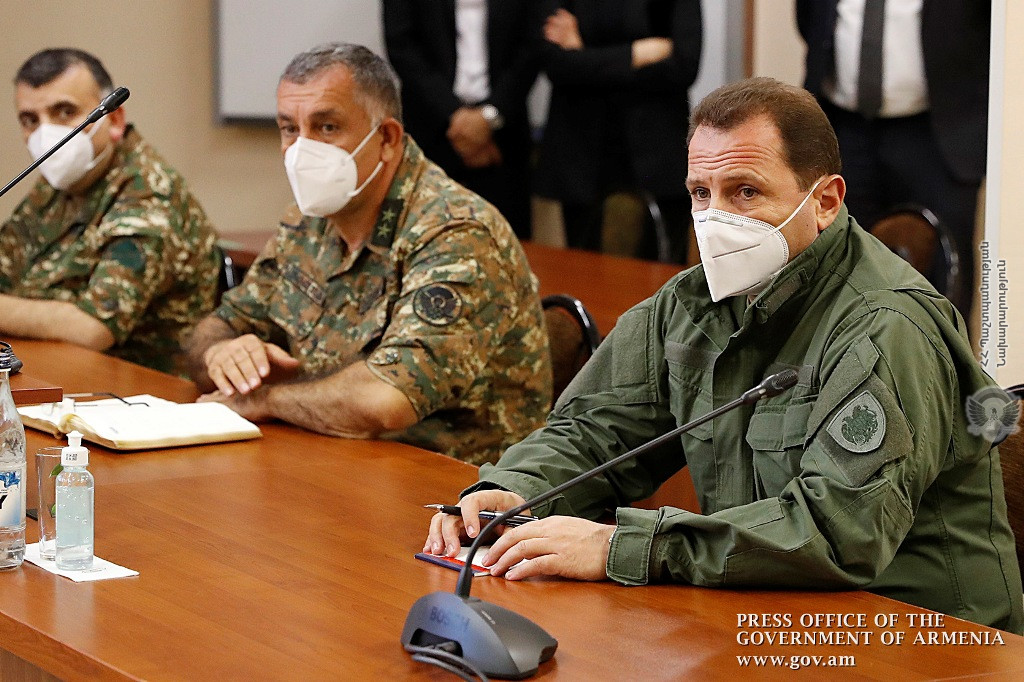 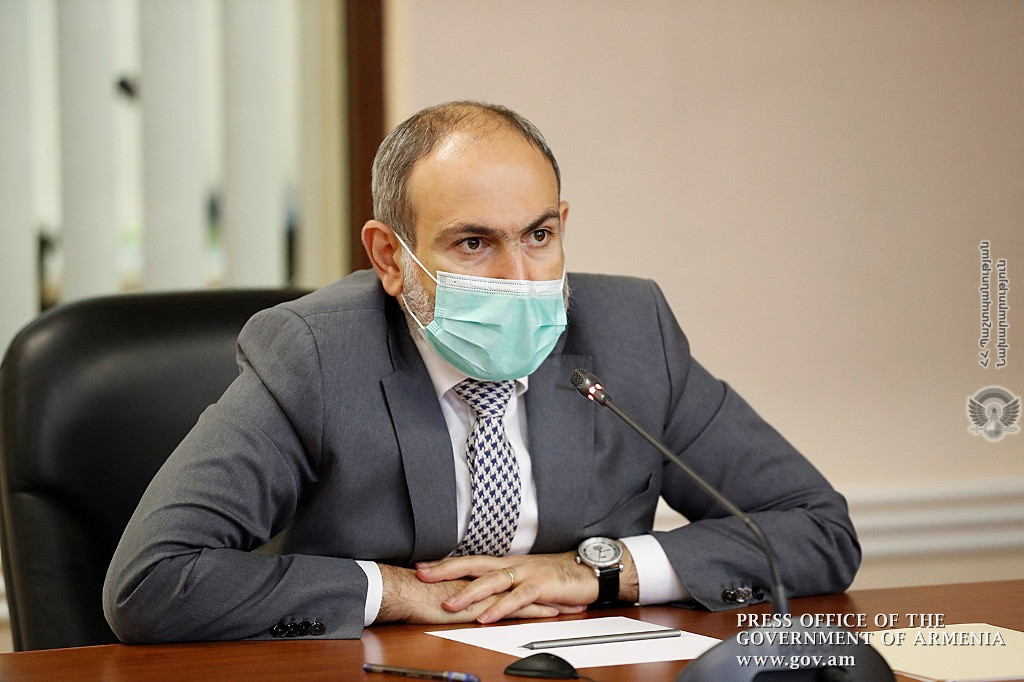 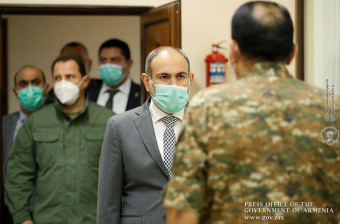 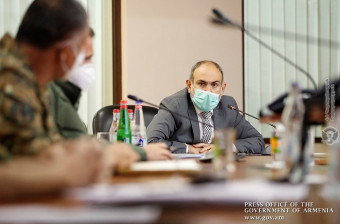 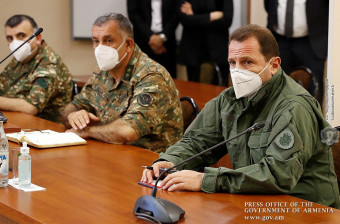 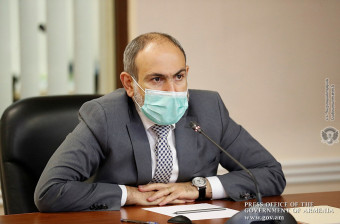 The Prime Minister was briefed on the operative situation following the hostilities unleashed by the adversary over the past two days on the Armenian-Azerbaijani border in the direction of Tavush, and the retaliatory steps taken by the Armenian side to suppress the enemy.

The Premier was told that the situation is kept under full control by Armenia’s Armed Forces.

Various development scenarios and our troops’ adequate response were discussed during the meeting.

Prime Minister Pashinyan underscored that the Armenian Armed Forces once again demonstrated that our country cannot be talked to from a position of strength.