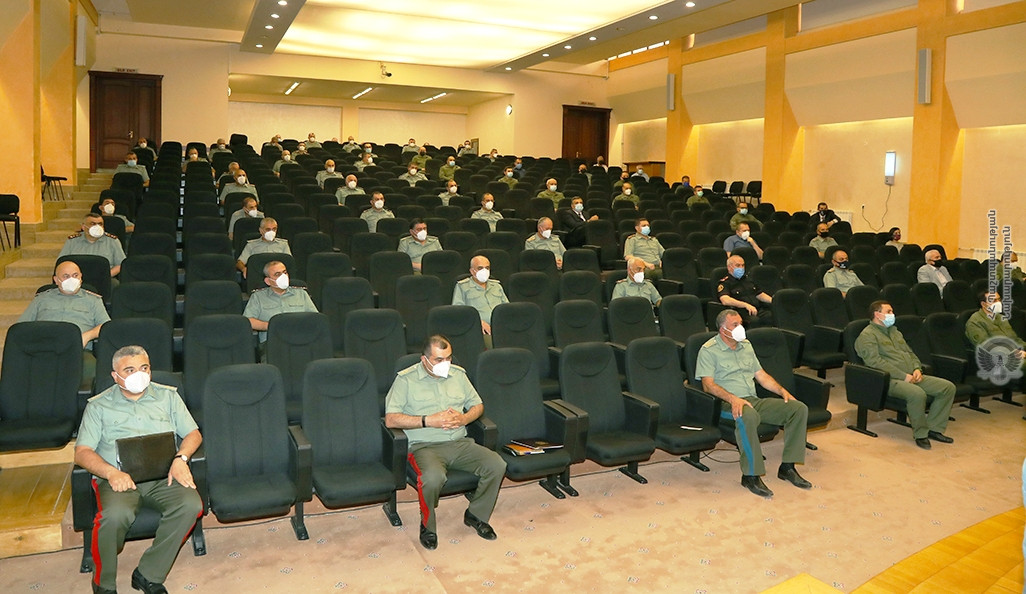 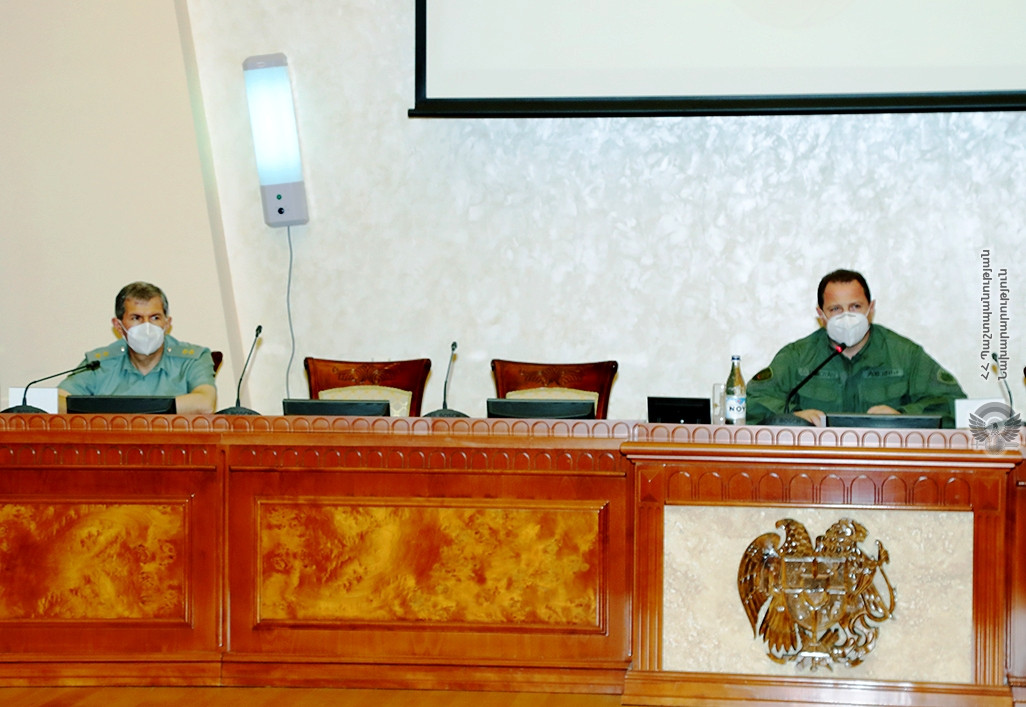 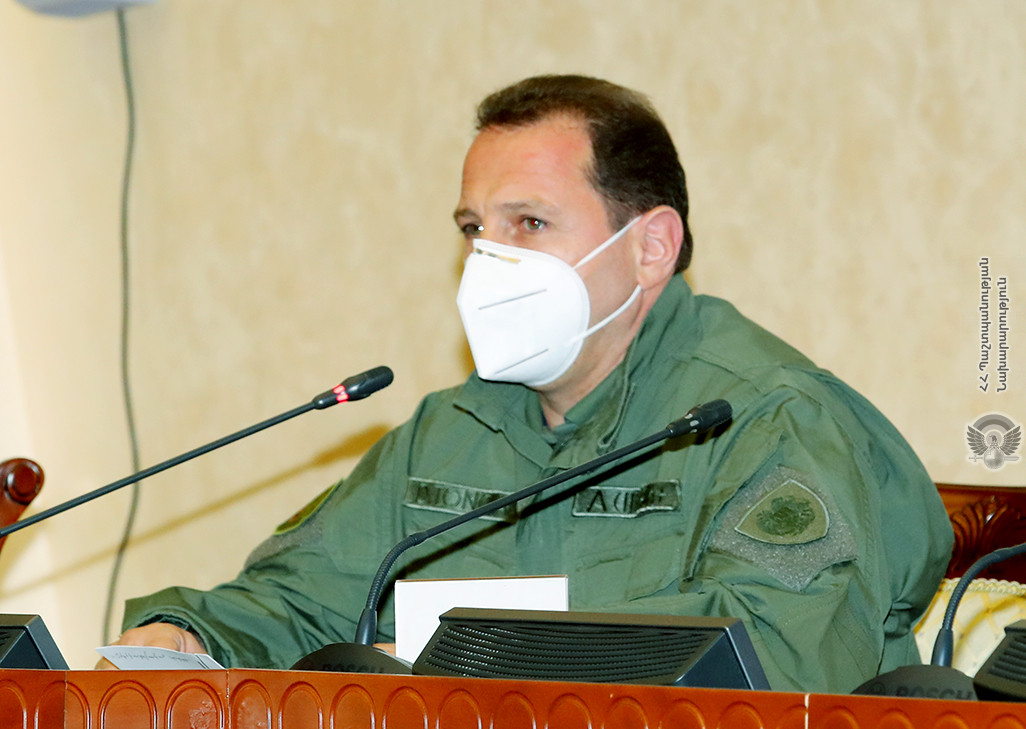 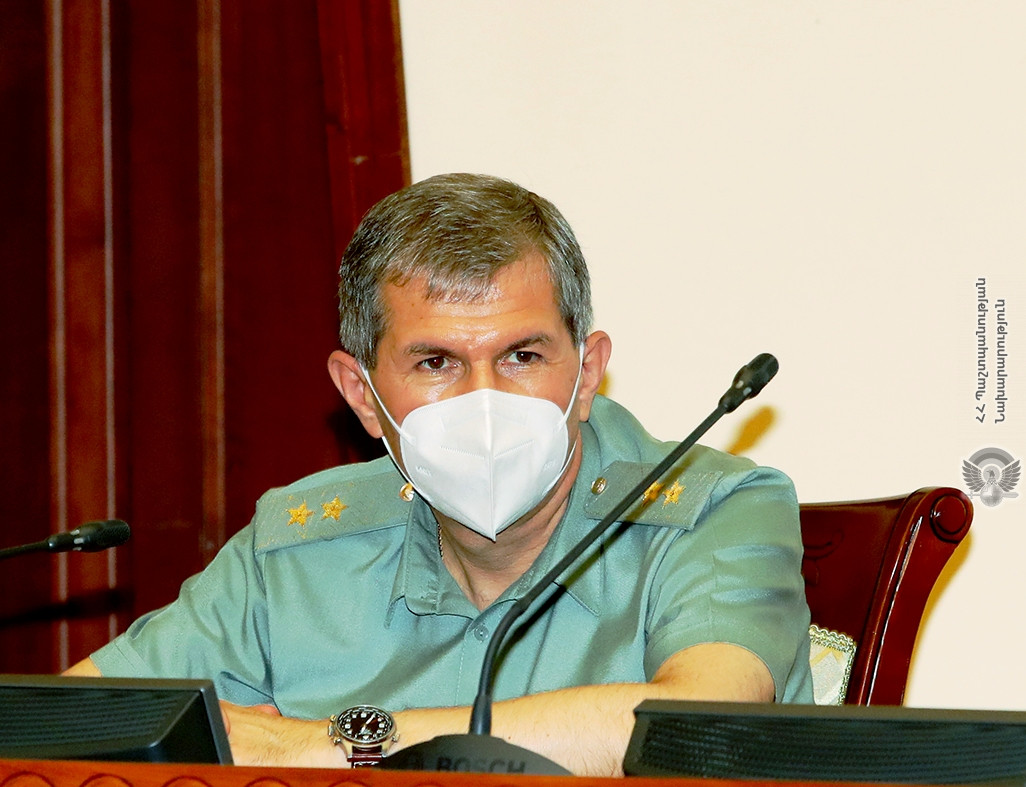 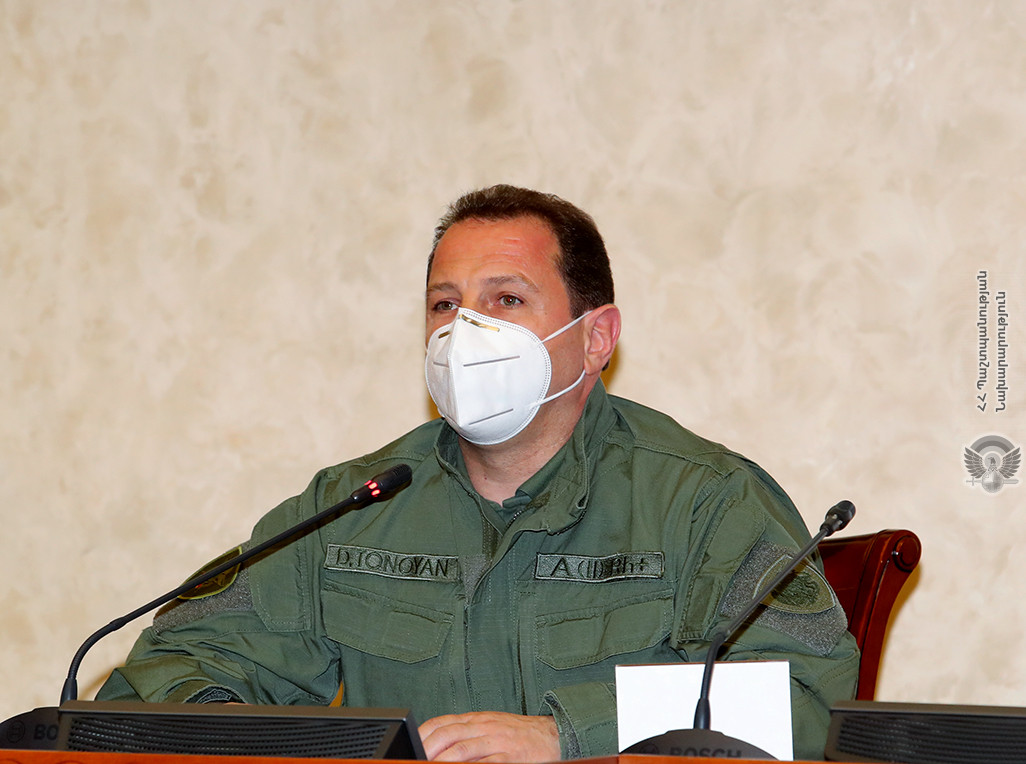 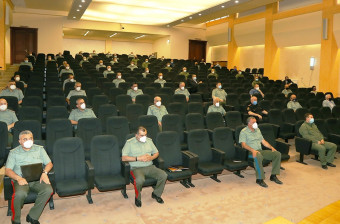 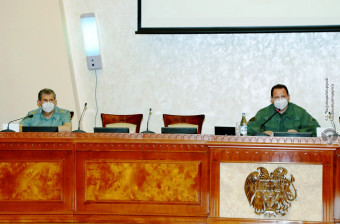 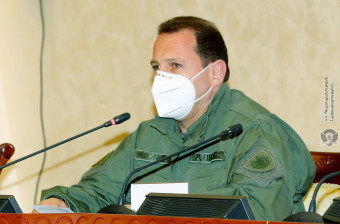 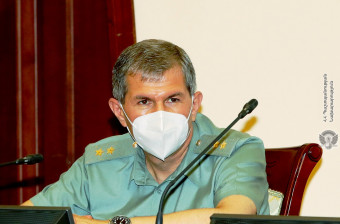 Attaching importance to Onik Gasparyan’s military biography and his service in all the circles of the command posts, the RA Minister of Defence expressed confidence that from now on the well-deserved  general will spare no effort and energy to invest his knowledge and all his professional potential to fulfill the tasks set before the Armed Forces at a high level.

Expressing gratitude for the trust, Lieutenant General Onik Gasparyan noted that the idea of teamwork will be at the core of the structure headed by him which will lead to the most desirable result.

The issues related to the anti-epidemic and preventive measures being taken in the Armed Forces were also discussed during the meeting.